The Welshman ended his turbulent spell in Spain this summer by completing a season-long loan move back to his former club. 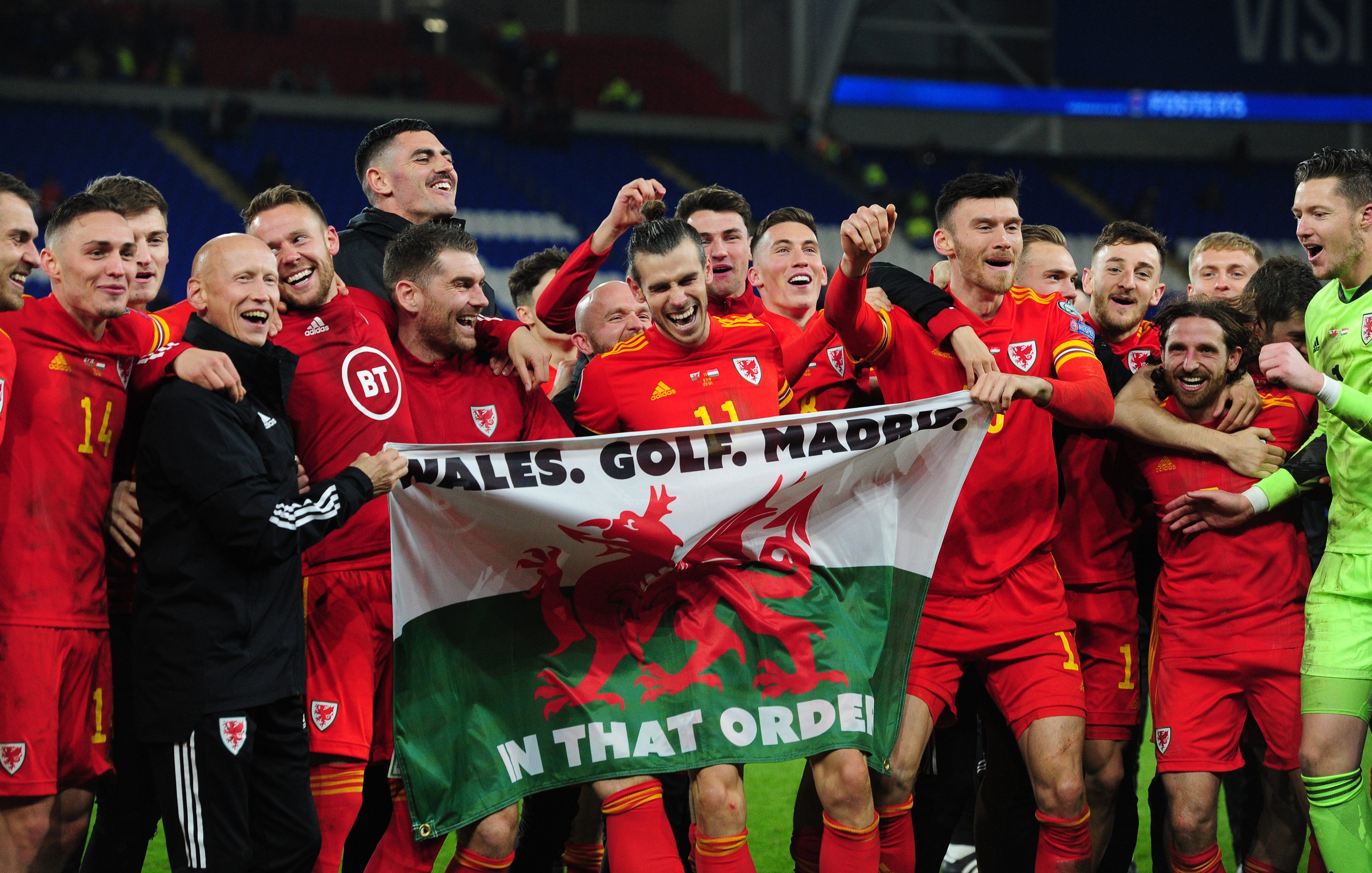 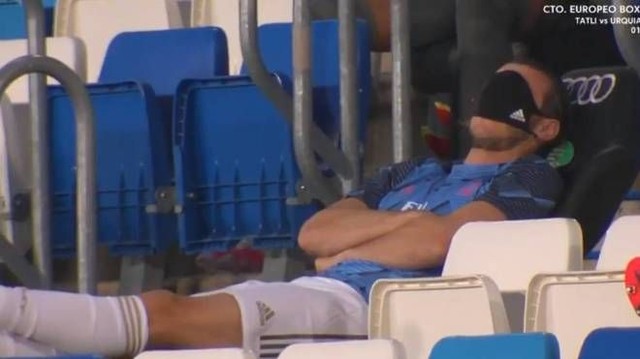 Bale, 31, won four Champions League titles at the Bernabeu in a seven-year stint but his time was marred with a string of controversies.

Falling outs with supporters and manager Zinedine Zidane contributed to his exit while he was also heavily criticised for failing to learn Spanish and his love of golf.

He caused fury in November on international duty when he posed with a flag that read "Wales, golf, Real Madrid – In that order."

Bale further angered Real chiefs at the end of last season when he was pictured on the bench pretending to sleep with his face mask covering his eyes and also cupping imaginary binoculars to his face.

But when quizzed on whether he had regrets during his time with Real, he told Sky Sports: "No I don't have any regrets, no.

"I just try and play football, that's all I can do and everything else that's said externally is out of my control.

"As I said, I have no regrets of what I've done, whatever anyone else has said, that's up to them.

"I know my opinion of myself and my family know exactly what I am, so that's all I'm worried about. 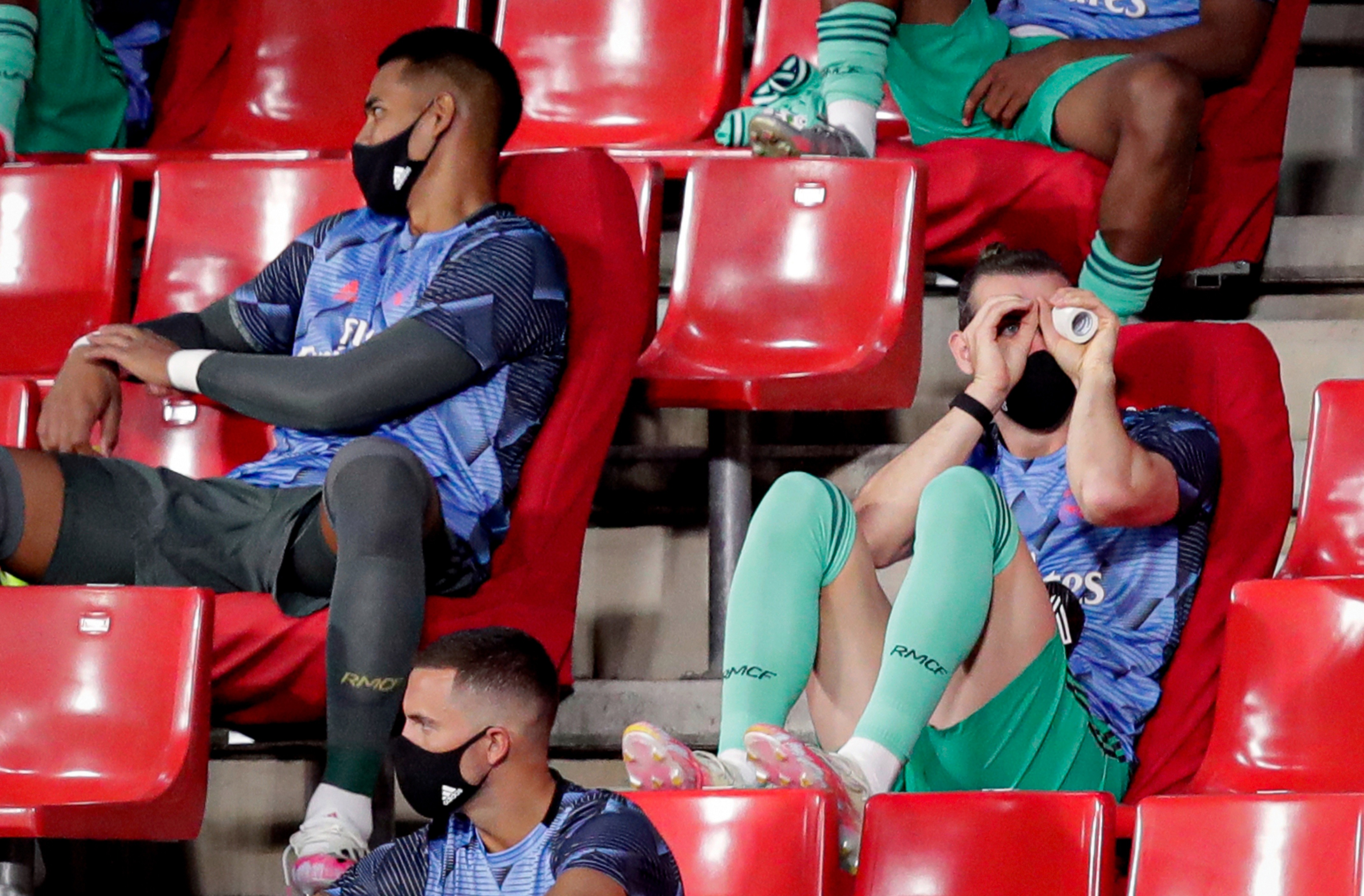 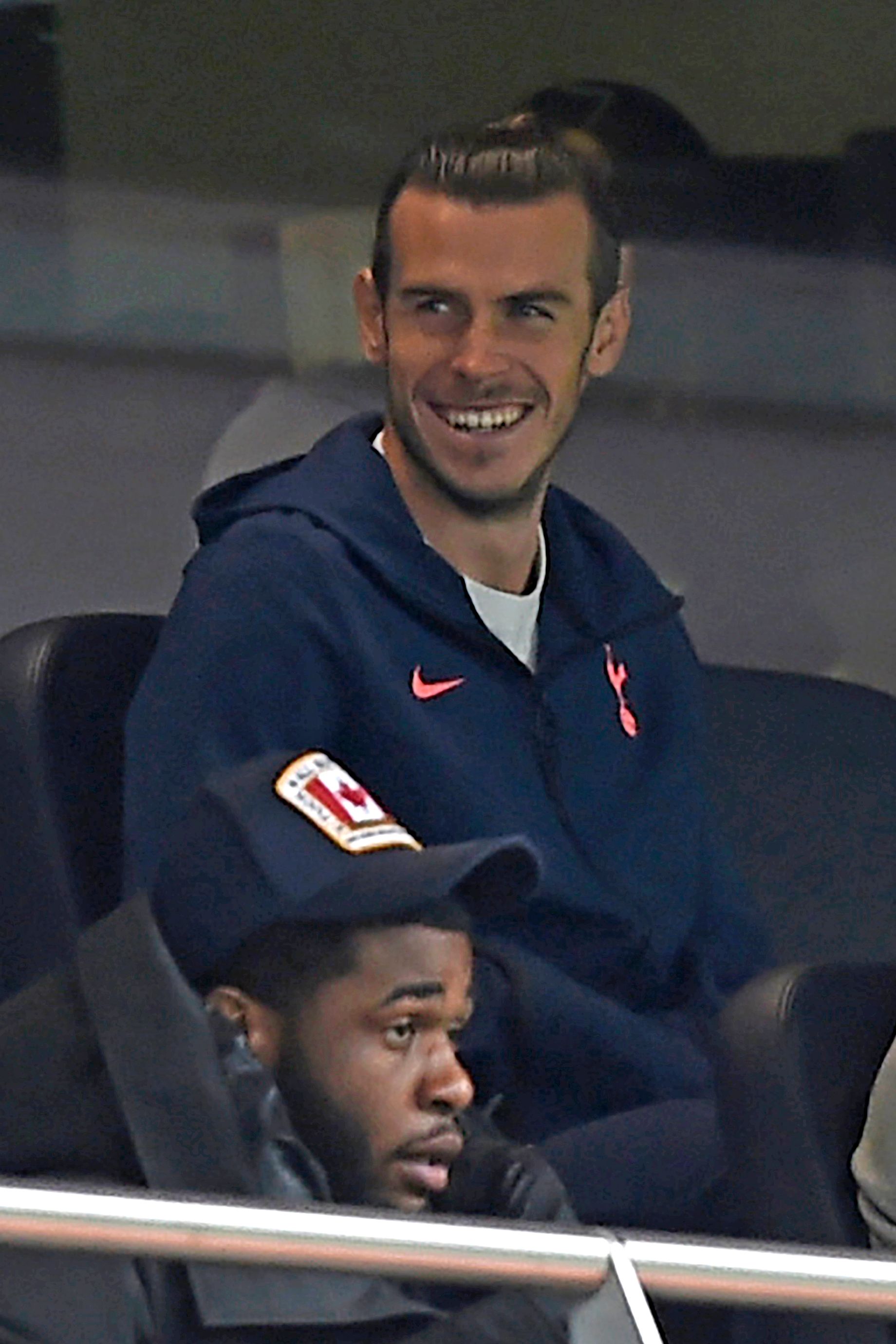 "Obviously going into a different culture, a different country, I've had to grow up as a person, never mind a footballer."

Bale, who was in the stands for Spurs game with Newcastle today, was often jeered by his own supporters inside the Bernabeu while enduring his fair share of stick from the ruthless Spanish press.

He added: "You just learn how to deal with the situations that you're in. Obviously I've been in immense pressure situations. I've had people on the pitch whistling in the stadium to me.

"So yeah I've just learned how to deal with those type of things, to not take it to seriously, take it too much to heart, and yeah just get on with it.

"It's football – something that you love doing and you just need to give your best and sometimes that's all you can do."

Bale, who was in the stands to watch Tottenham's clash with Newcastle, is currently sidelined with a hamstring injury picked up on international duty.

Boss Jose Mourinho is eager to get him back into action next month and Bale admitted he can't wait to start the latest chapter of his career.

The Welshman added: "Of course when you come into any club you want to do well, you want to help the team as much as you can.

"We have a great team here now with a great squad.

"Obviously in the time that I've gone away they've gone on and on and obviously reached the Champions League final, the club's got a new stadium, the club itself is better, they're doing better in the Premier League every year.

"So I just want to add to that. I want to try and bring a bit more to the team and try and progress even more and keep pushing in the right direction."