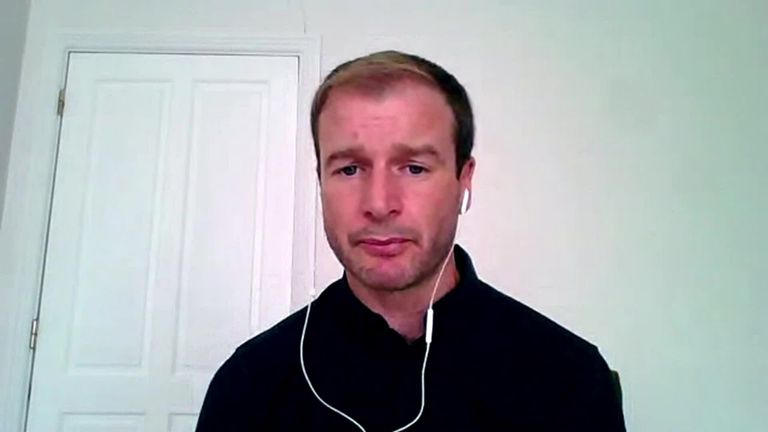 Although the coronavirus outbreak wreaked havoc on the GAA calendar for 2020, many are hoping a positive could emerge, and a better structure is found going forward.

In recent months, there have been growing calls for the club and intercounty seasons in GAA to be split, an argument backed by former Kilkenny hurler JJ Delaney.

“I think this has to come in, and it has to come in as soon as possible,” said the Sky Sports pundit, speaking on Inside The Game.

“Regarding the intercounty scene, they’d be going from February to the end of July. It’s not going to affect the intercounty situation as much. What the big benefits of it is, for intercounty managers they will have full access to the players between February and July.

“I think the only thing holding this thing back at the moment is the ‘club month’ in April, which looks well on paper but it’s not practical. You’re only getting one game in April. Some counties aren’t getting any games in April.

“Have a clear run of the intercounty championship from February to the end of July. What that will open up, the fixtures for the club championship will be set out at the start of the season. That’s a massive thing. That hasn’t happened over the last 20 years.

“What we’re finding is, players between 17 and 21, they’re going away from the games of hurling and football – the reason is they don’t know when they’re going to be playing their championship games.

“The training-to-games ratio is a lot healthier.”

Since retiring from intercounty action with the Cats, nine-time All-Ireland winner Delaney has been continuing with his club, and sees the drawback of the current club calendar.

“The last few years, you start training in January, you play one game in April, you stop training in May and June, and then you’re back training in July, August, September, October. It’s too long a season for an amateur association, and we have to get back to that,” he explained.