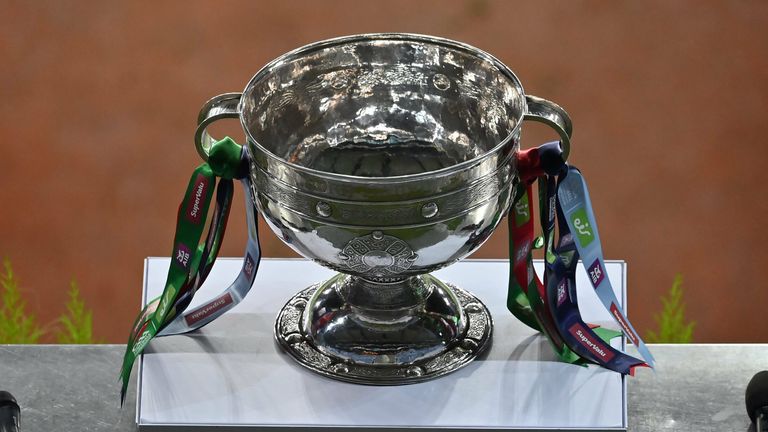 Debates on revamping the All-Ireland Football Championship will not take place at this month’s GAA Congress, with the decisions being postponed until later in the year.

With next week’s convention taking place virtually, the Croke Park top brass are eager for a more substantial, in-person debate around the structures of the race for the Sam Maguire Cup.

If possible under Covid-19 restrictions, the GAA would prefer to hold the ‘Special Congress’ later this year physically, rather than over computer screens.

However, if this is not possible, it will be held virtually.

The two potential structures which could be introduced have been brought forward by the Calendar Review Taskforce.

The first option would see the provincial championships retained, although they would be altered to create four groups of eight. Some Leinster counties would switch to Munster and Connacht, while one Ulster county would also head west to balance the numbers.

Each province would then be broken down into two groups of four, for a round-robin phase.

The winner of each group will progress to the relevant provincial final.

The fourth-placed team in each group will participate in a knock-out Tailteann Cup provided they are classified as a Division 3 or 4 team at the end of the National League in the same year.

There would then be three rounds of ‘qualifiers’ to determine the four teams who would take on the provincial champions in the All-Ireland quarter-finals.

From there, the championship would finish with traditional quarter-finals, semi-finals and final. 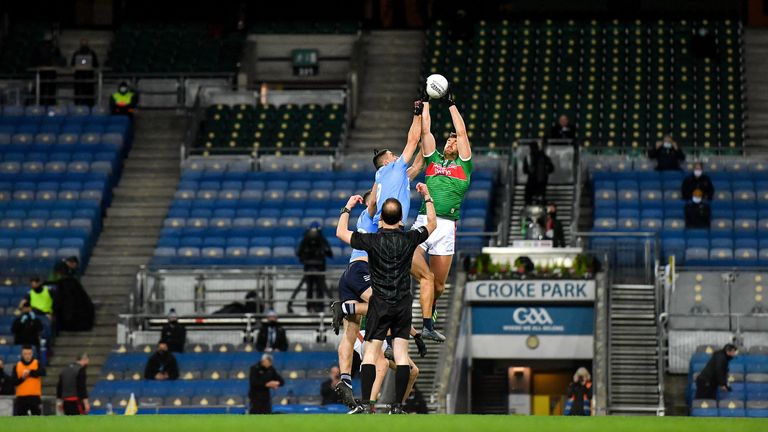 The second option would essentially move the National League format into the championship. With each team playing seven matches in their respective divisions, it would then filter into an All-Ireland series.

In the All-Ireland quarter-finals, the top four teams from Division 1 would be drawn to play against the team that finishes 5th in Division 1, the Division 2 winners and the winners of the ‘Preliminary’ quarter-finals.

The Tailteann Cup would provide for the teams from Divisions 3 and 4, that did not qualify for the All-Ireland series.

The provincial championships would be retained, but as standalone competitions earlier in the year. Of the 47 motions on the programme for next week’s Congress, 10 have been pushed back until the ‘Special Congress’ convenes.

The most significant motion up for debate this month is the introduction of a ‘black card’ and penalties in hurling, for cynical fouls which prevent goal-scoring opportunities. Meanwhile, a motion is also being introduced for Gaelic football, to add an automatic penalty to a black card offence where a goal-scoring opportunity is prevented.