NEIL WARNOCK has boosted his Middlesbrough promotion charge with a swoop for Fulham goalkeeper Marcus Bettinelli.

The 28-year-old passed a medical this week and will now spend the season on-loan at The Riverside. 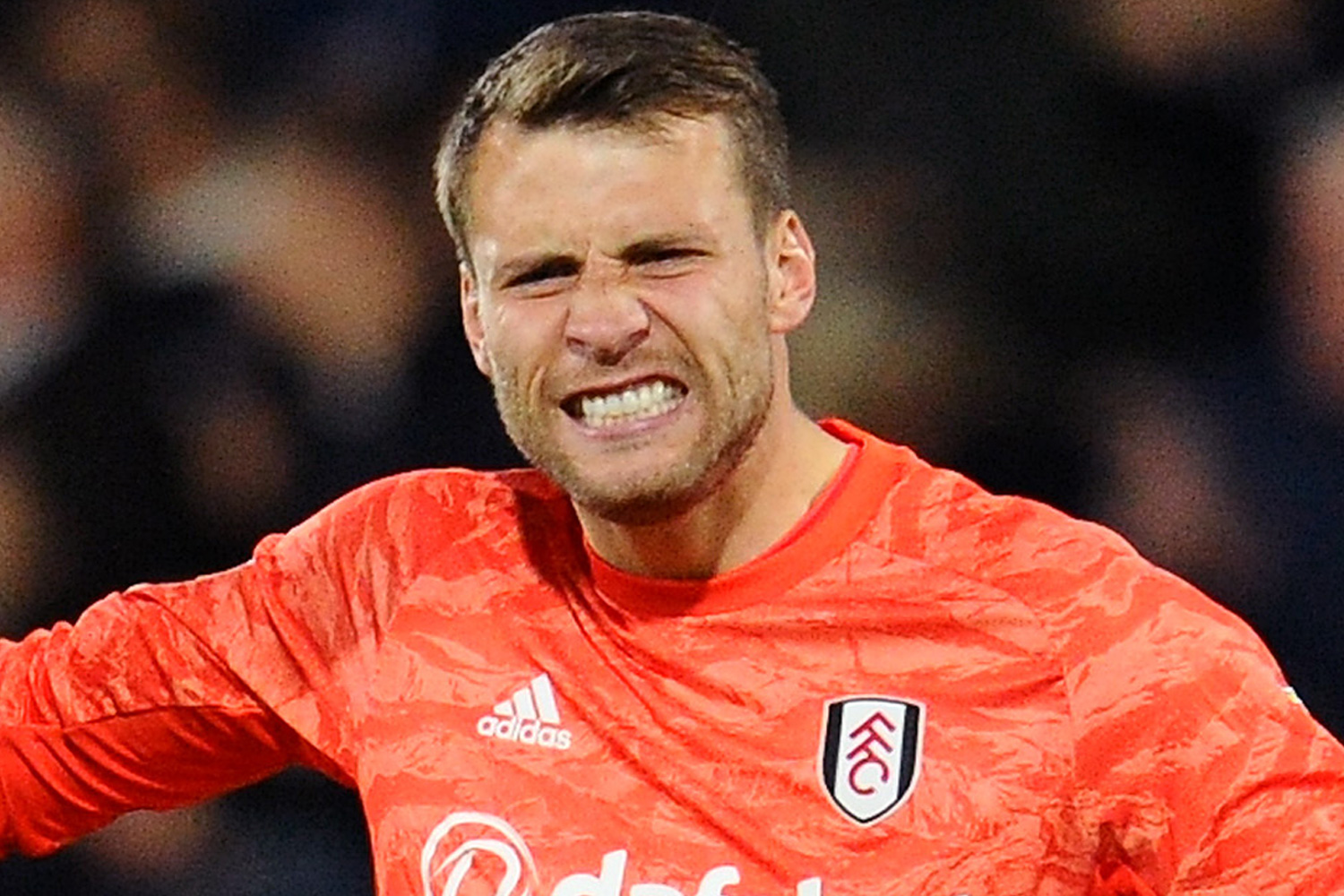 And his arrival solves a major dilemma for the Boro boss, who wanted more experience between the sticks.

Bettinelli, who received an England call-up two years ago, has played more than 100 games for Fulham since coming through their academy.

But after falling out of favour with Scott Parker last term, the keeper is heading north for regular Championship action following the Cottagers’ Premier League promotion.

He is expected to go straight into the starting XI for Boro’s league opener at Watford on Friday.

Despite being No1 for the majority of last season, the club are prepared to listen to offers for him after he entered the final year of his contract.

Dejan Stojanovic, 27, was preferred to Pears for the Carabao Cup victory over Shrewsbury last Friday, but Warnock is still not convinced by the Austrian.

He only joined Boro in January but now looks set to play back-up to Bettinelli.

Meanwhile, former Real Madrid goalkeeper Tomas Meijas is free to leave the Teessiders if he can find a club

The 31-year-old was not allocated a squad number by Warnock ahead of the start of the new season.

Warnock is also looking to bring in two strikers to bolster his squad.

Bettinelli will be the second new arrival this summer following the free transfer signing of ex-QPR captain Grant Hall in defence.