CHELSEA are sending Victor Moses on loan to Spartak Moscow, according to reports.

The Nigerian is free to leave the Blues after finishing his loan stint at Inter Milan. 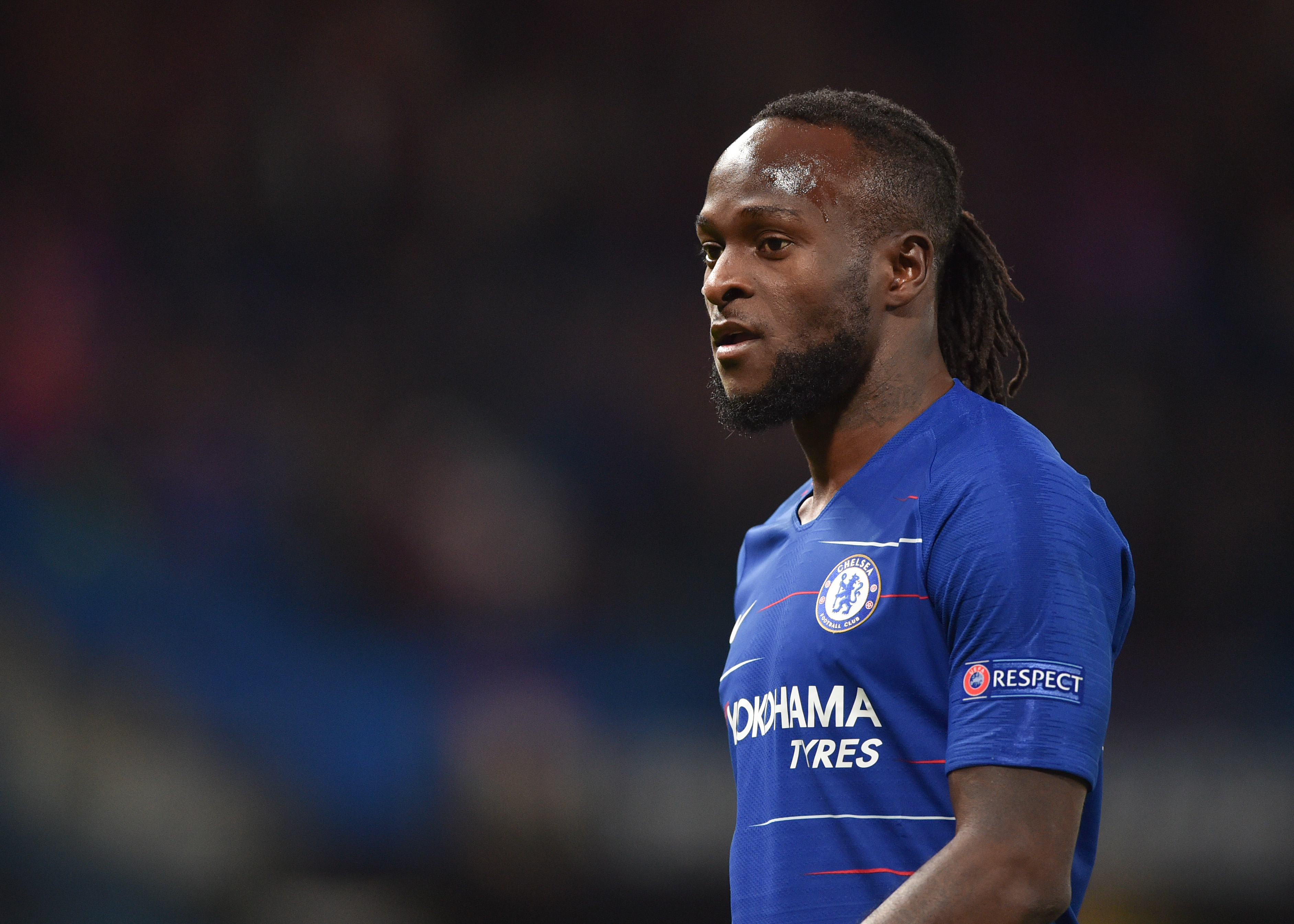 Antonio Conte's side opted against bringing him back to the San Siro despite making 20 appearances in the second half of last season.

According to transfer guru Fabrizio Romano, Spartak have made their move as the Russian transfer window is still open.

It will be the 29-year-old's sixth spell away from Chelsea after joining the club in January 2013.

The Blues are continuing to offload their players in order to balance the books after their summer spending splurge.

It comes off the back of news Marco van Ginkel, George McEachran and Juan Castillo all headed to Holland on loan.

Van Ginkel, 27, rejoins former club PSV Eindhoven – having not played a professional game in more than two years while recovering from a horror knee injury.

When Moses' loan is confirmed, he will be the 29th Chelsea player to headed out temporarily.