FLOYD MAYWEATHER is said to have signed a contract to take on YouTuber Logan Paul in an exhibition boxing match this year.

Multiple reports in America claim they have it on good authority Mayweather will take on Paul as early as this year.

But how do the pair stack up? SunSport takes a look…

MAYWEATHER enjoyed an illustrious career in the boxing ring.

The American, 43, boasts an unblemished, unparalleled 50-0 career record – including 27 KOs.

Money has fought the likes of Manny Pacquiao and Canelo Alvarez to name just a few.

On the other hand, 25-year-old Paul has fought just once professionally – against fellow YouTuber KSI.

The American lost to his British opponent. 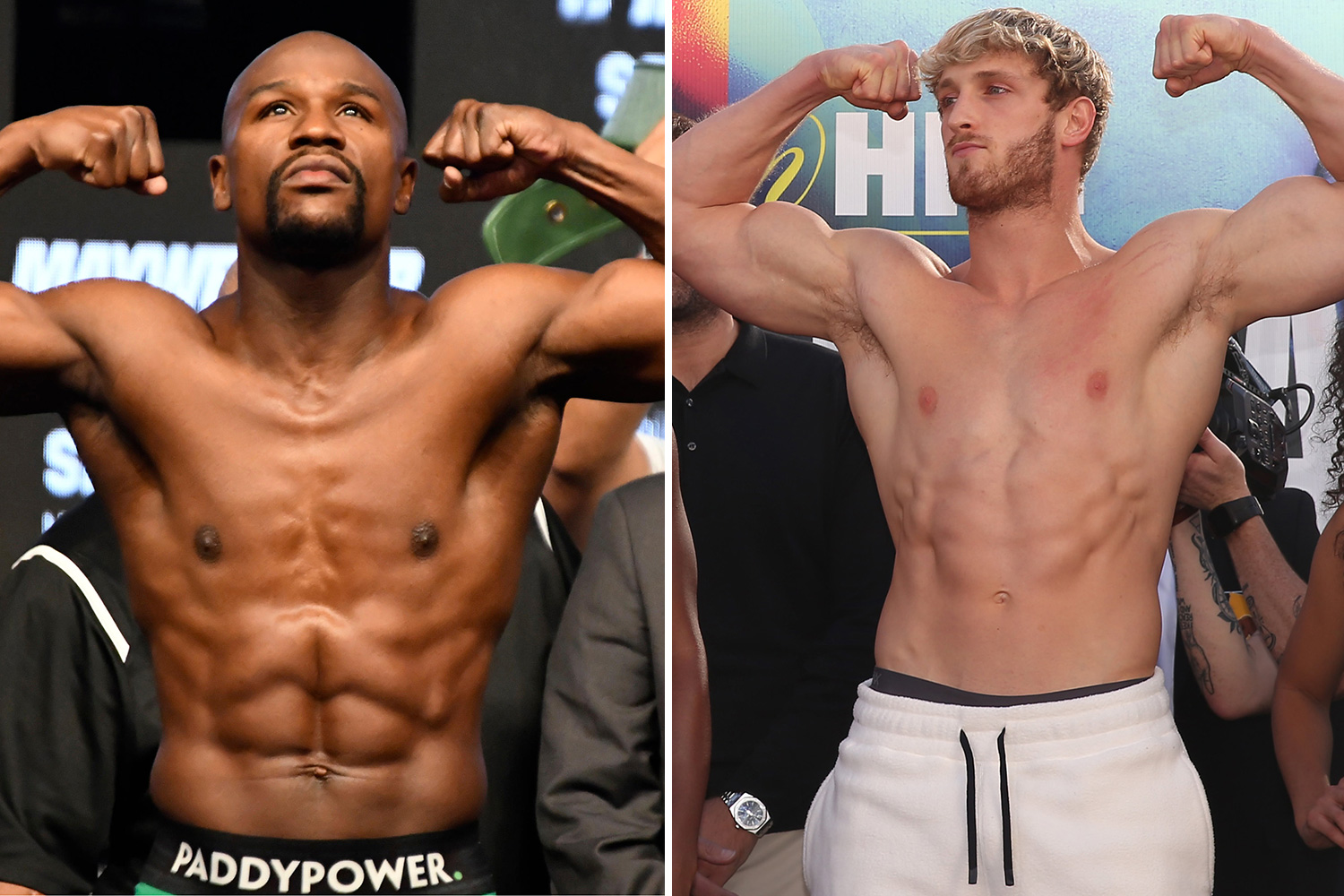 WITH over 20 years of experience Mayweather is obviously overwhelming favourite for the fight.

However, Paul does have one advantage – his physical stature.

For his fight against KSI the 6ft 2in star weighed in at a lean, mean 13st 8lb.

Mayweather, meanwhile, tips the scales at around 10st 7lb and is six inches shorter than "The Maverick" at just 5ft 8in.

In fact, the Las Vegas star boasts a staggering 23.7million followers on Instagram.

However, Paul is barely outmuscled by Mayweather on the social front, racking up 18.2m followers on Instagram alone – as well as his whopping YouTube fandom.

LET'S be honest, there will be only one winner.

A 50-0 former world champion vs a YouTube sensation with just one pro fight under his belt – a loss, at that.

Mayweather will surely win via KO – with the only question how long it will take him.

The smart money would be on a first-round knockout from Money.

After all, Mayweather battered Japanese kickboxer Tenshin Nasukawa in just 136 seconds in their 2018 exhibition fight.