FLOYD MAYWEATHER shocked fans by revealing his head of hair while showing off his car collection.

Mayweather has sported a bald head since around 2008 but once claimed he got his hair cut up to THREE TIMES a week, paying his barber £2,000. 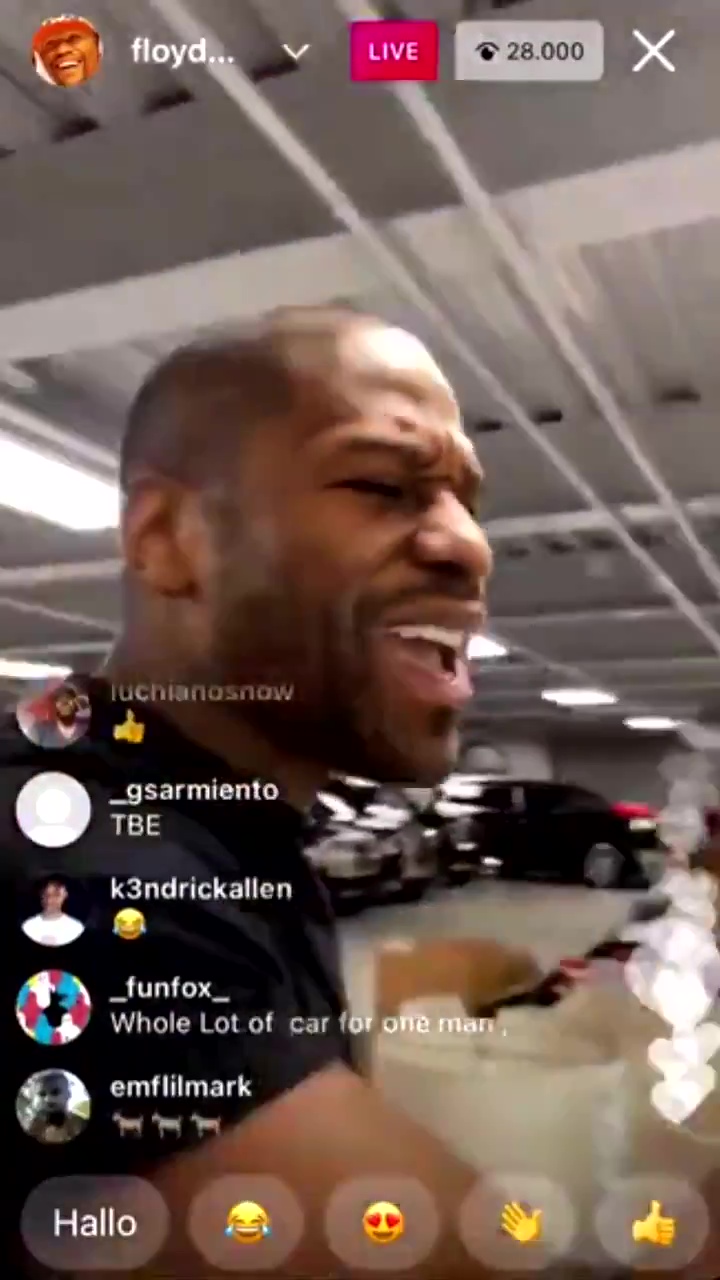 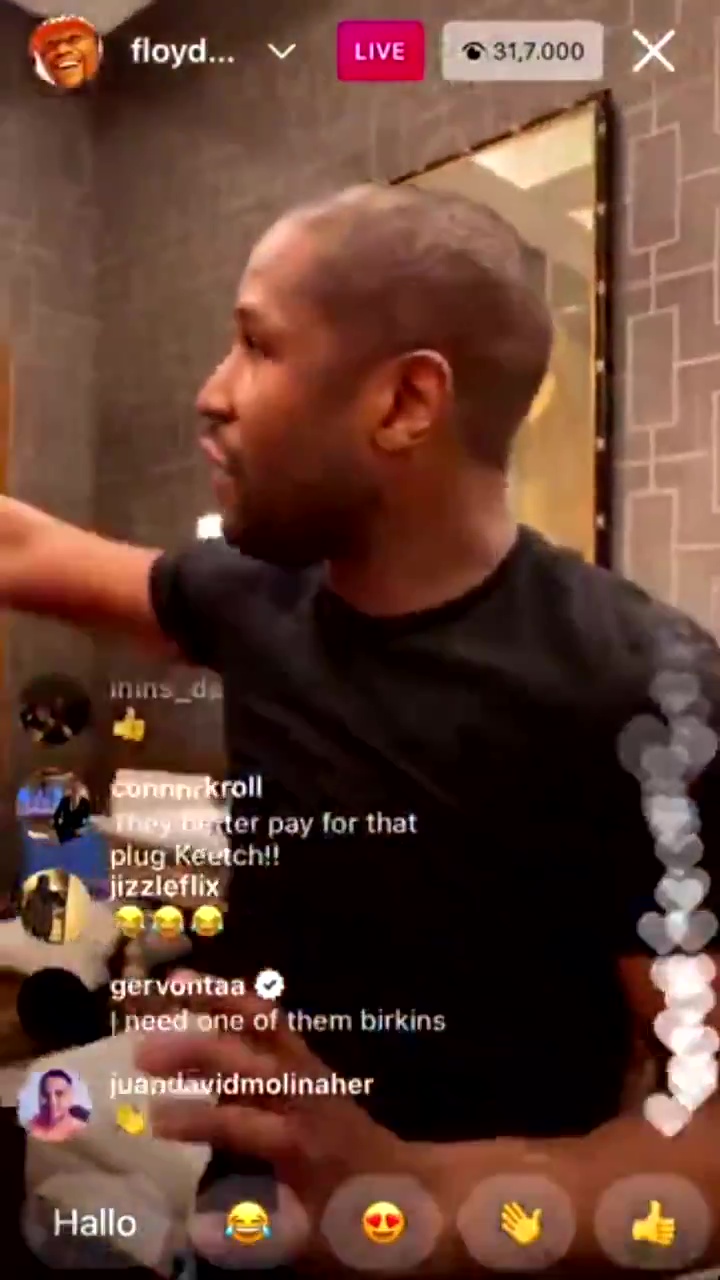 But now, it remains unclear whether he is growing his hair out, or if he has had a transplant.

And after fans tuned into Mayweather's Instagram live, they shared a similar theory.

One said: "Can’t even pay attention to the pretty ass cars because his hair implants are distracting."

Another said: "Mad weird seeing Mayweather with hair. Been so used to the baldy."

In the clip, Mayweather asks viewers what car he should take out today, pointing towards his Lamborghini Aventador, Bentley and Ferrari 488 and 599.

The 50-0 legend has a huge motor collection, believed to total around £20m.

The multimillionaire – who topped Forbesrich list of the decade with a£706MILLION fortune in 2019 – then laughed at 'comedians' who say he is 'hurting'.

Mayweather retired as a professional in 2017, after beating UFC star Conor McGregor, banking north of £300m for his round ten win.

But in 2018 he returned for an exhibition bout against featherweight kickboxer Tenshin Nasukawa, pocketing £7m for under two minutes of work.

Despite not fighting since, Mayweather will make his comeback in February in his most daring money-making scheme yet.

The all-time great faces YouTuber Logan Paul in a similar pay-per-view extravaganza, which promises to be more spectacle than competition. 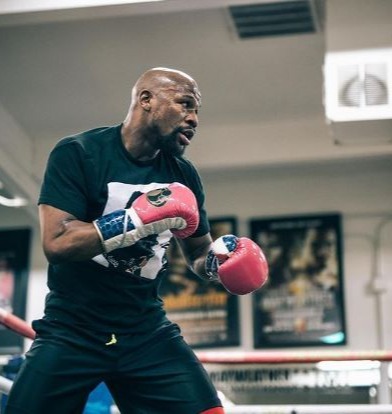