The pair took a stroll around the Big Apple while Money's British fiancee Anna Monroe was busy relaxing over 2,500 miles away in Las Vegas. 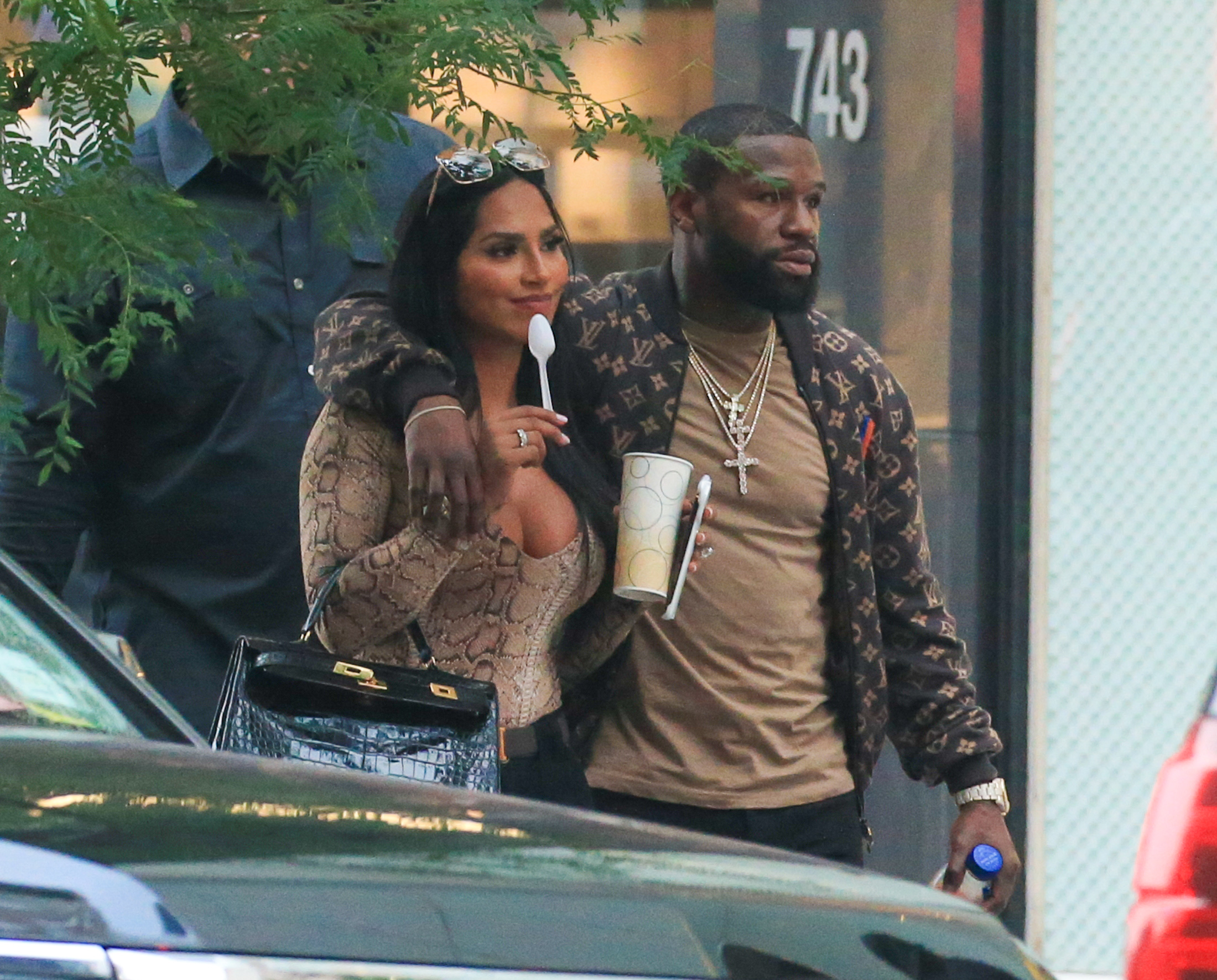 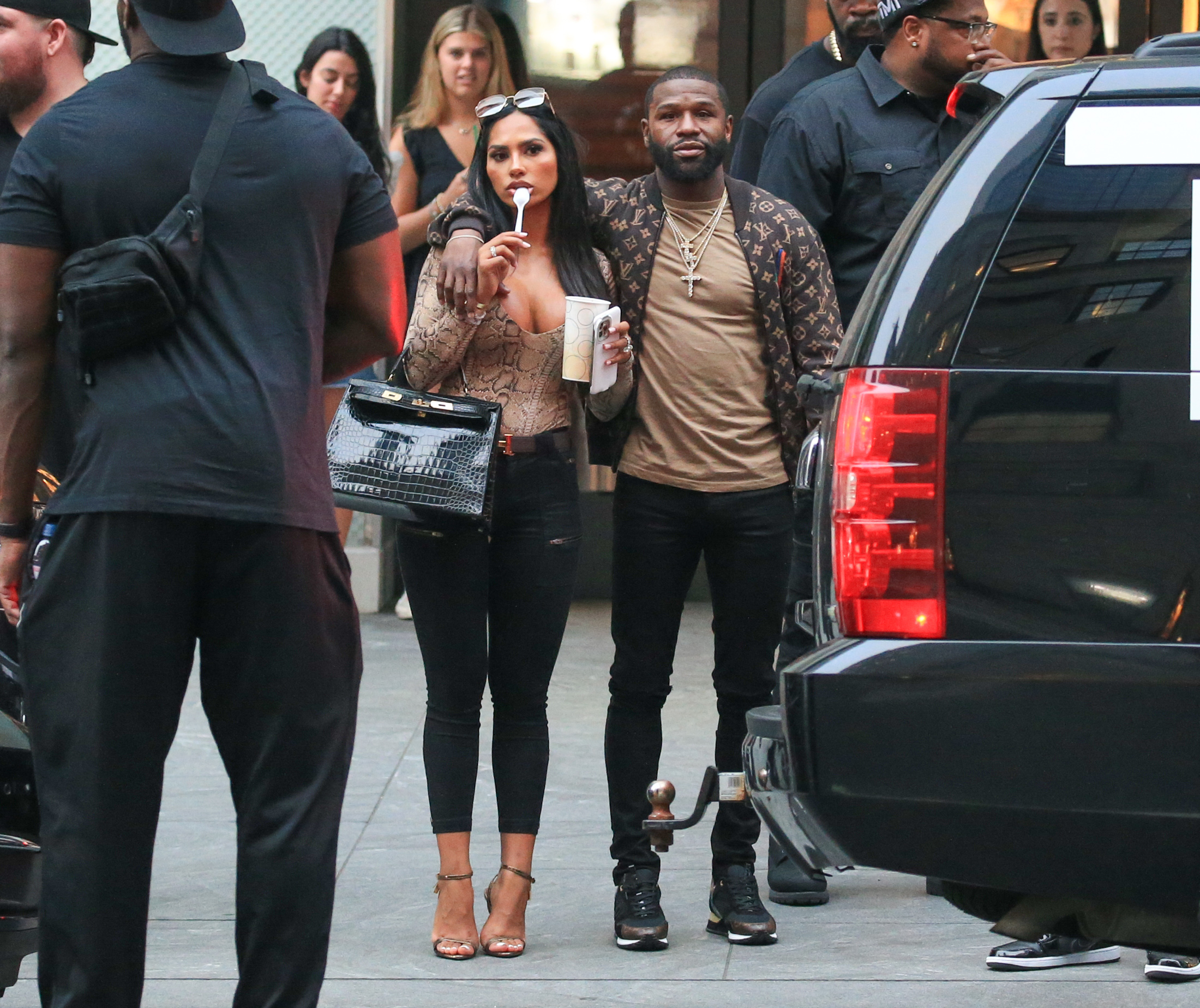 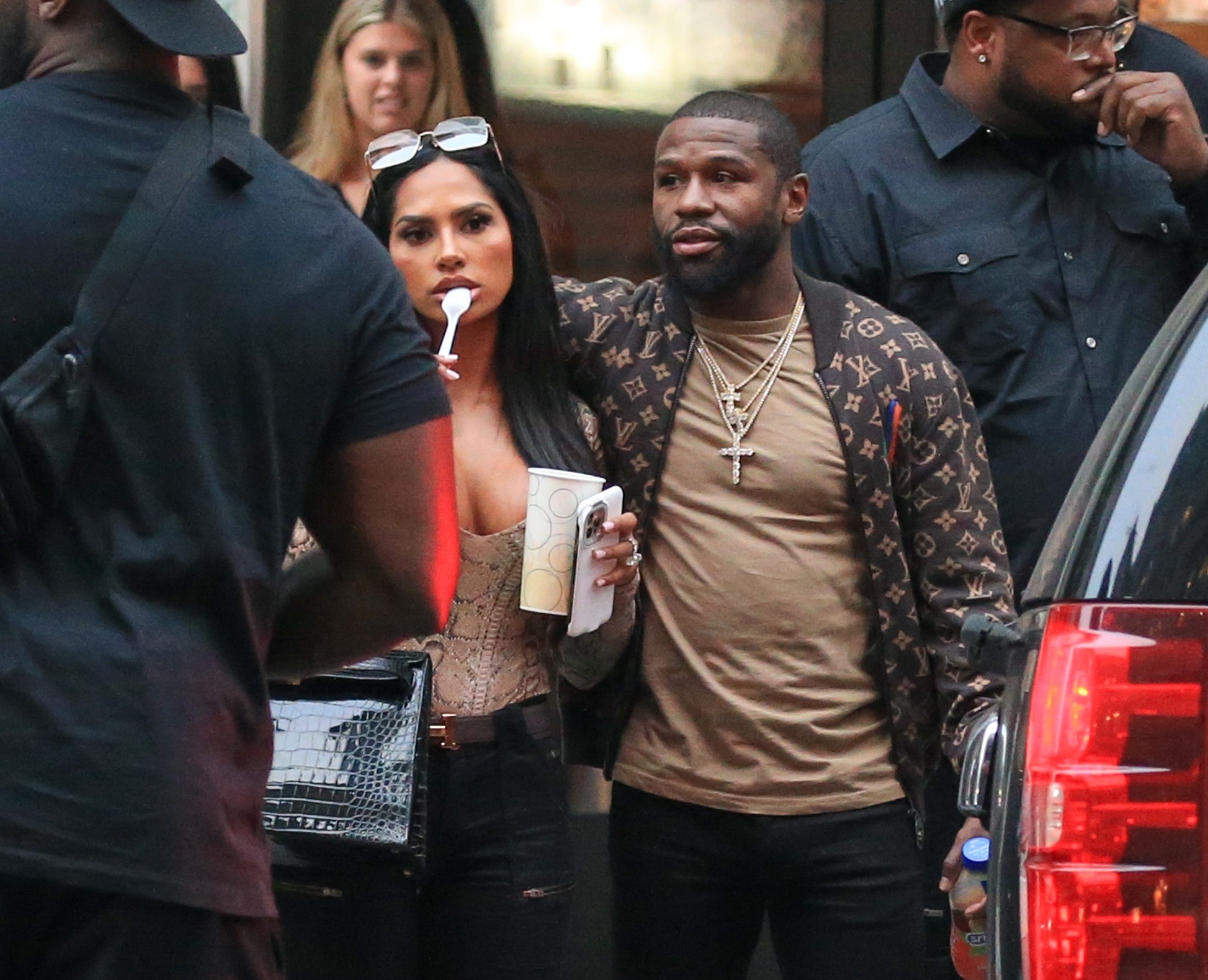 Mayweather – who dated model Nabila back in 2019 – was snapped in New York's iconic 5th Avenue, also known as Millionaire's Row.

The luxurious street is a fitting spot for the 44-year-old – who is the highest-grossing PPV star in boxing's history.

And Nabila ensured she wasn't out of place either as the brunette beauty sported a huge diamond ring on her hand.

The social media star currently boasts over 576,000 followers on Instagram and uploaded a picture of herself enjoying an ice cream. 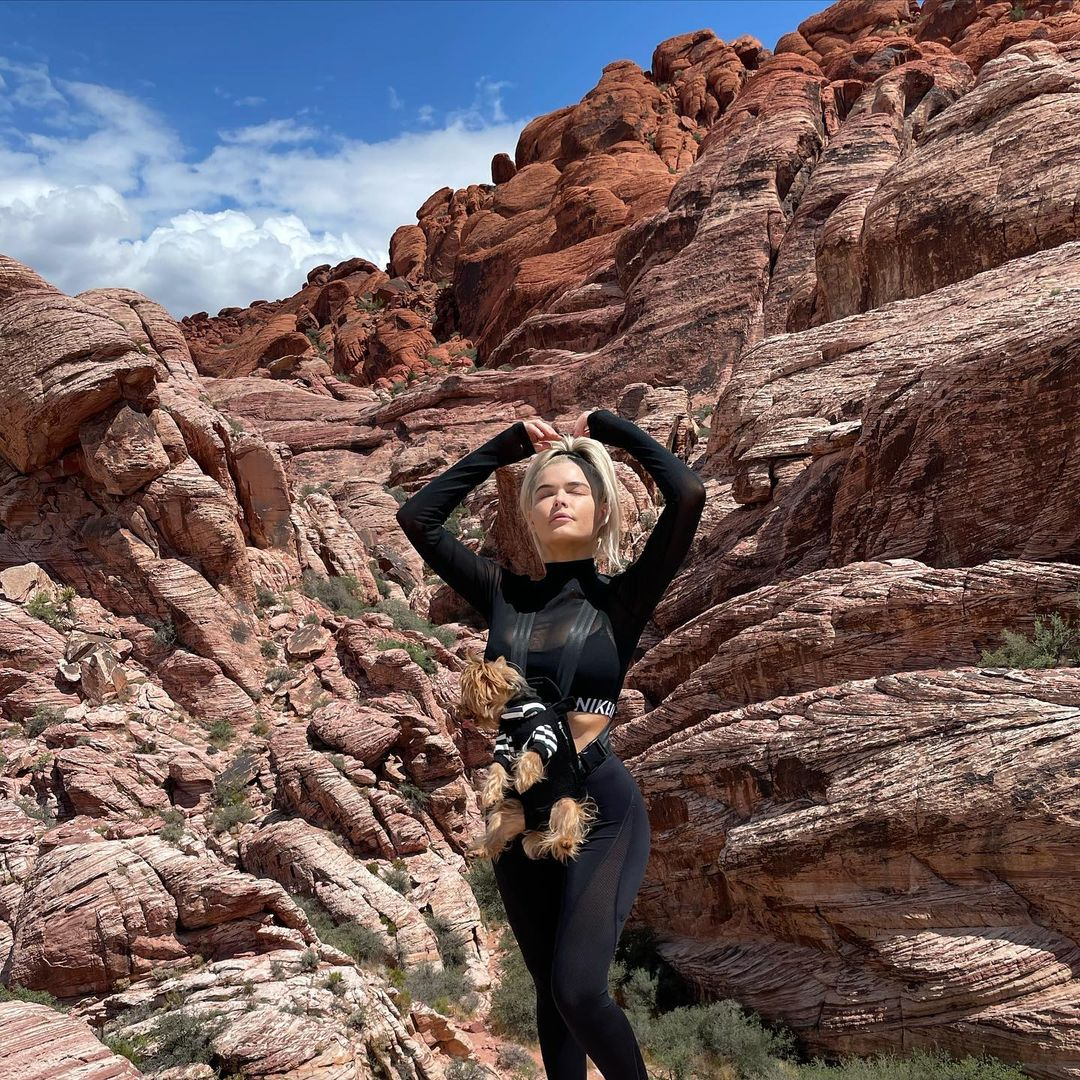 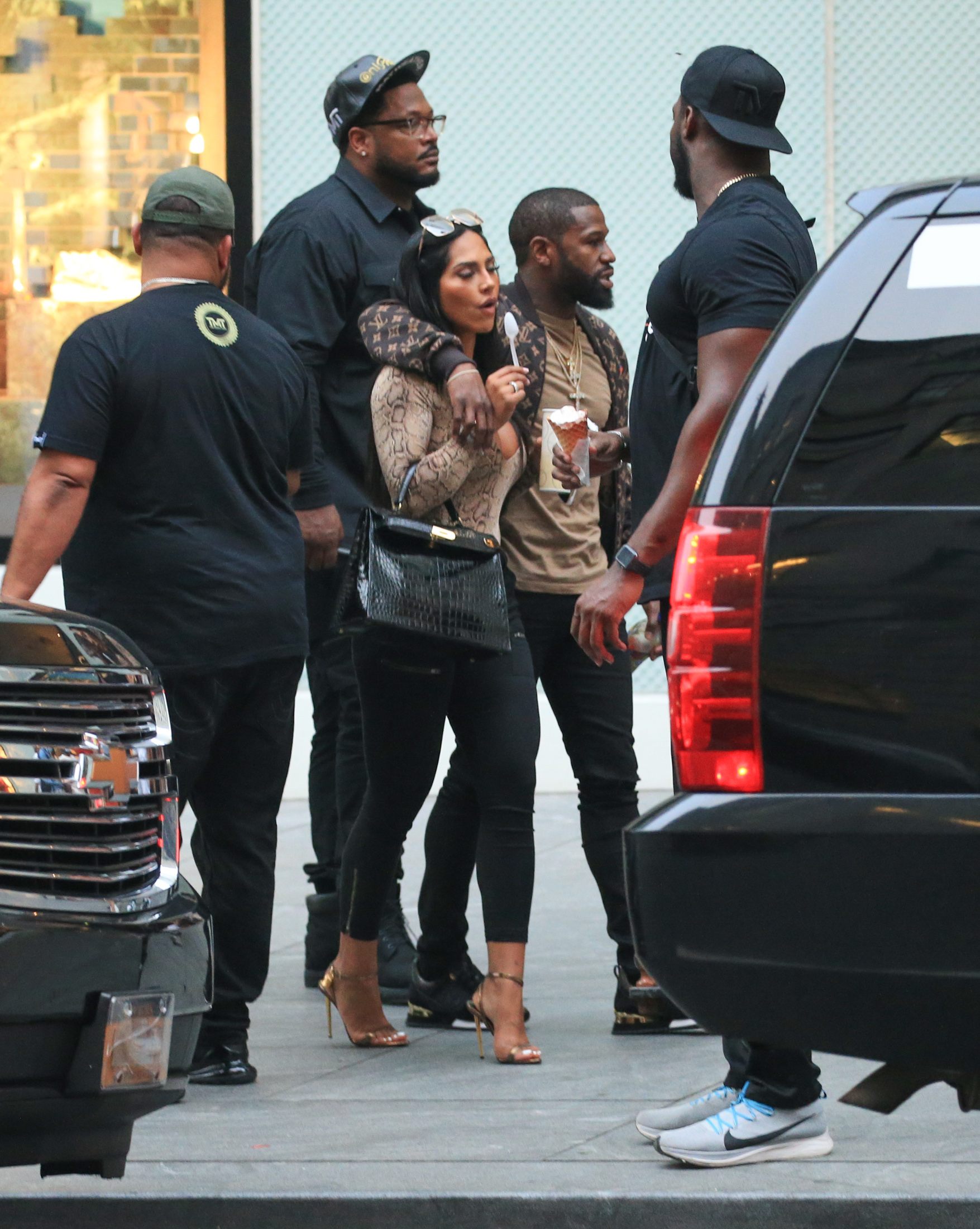 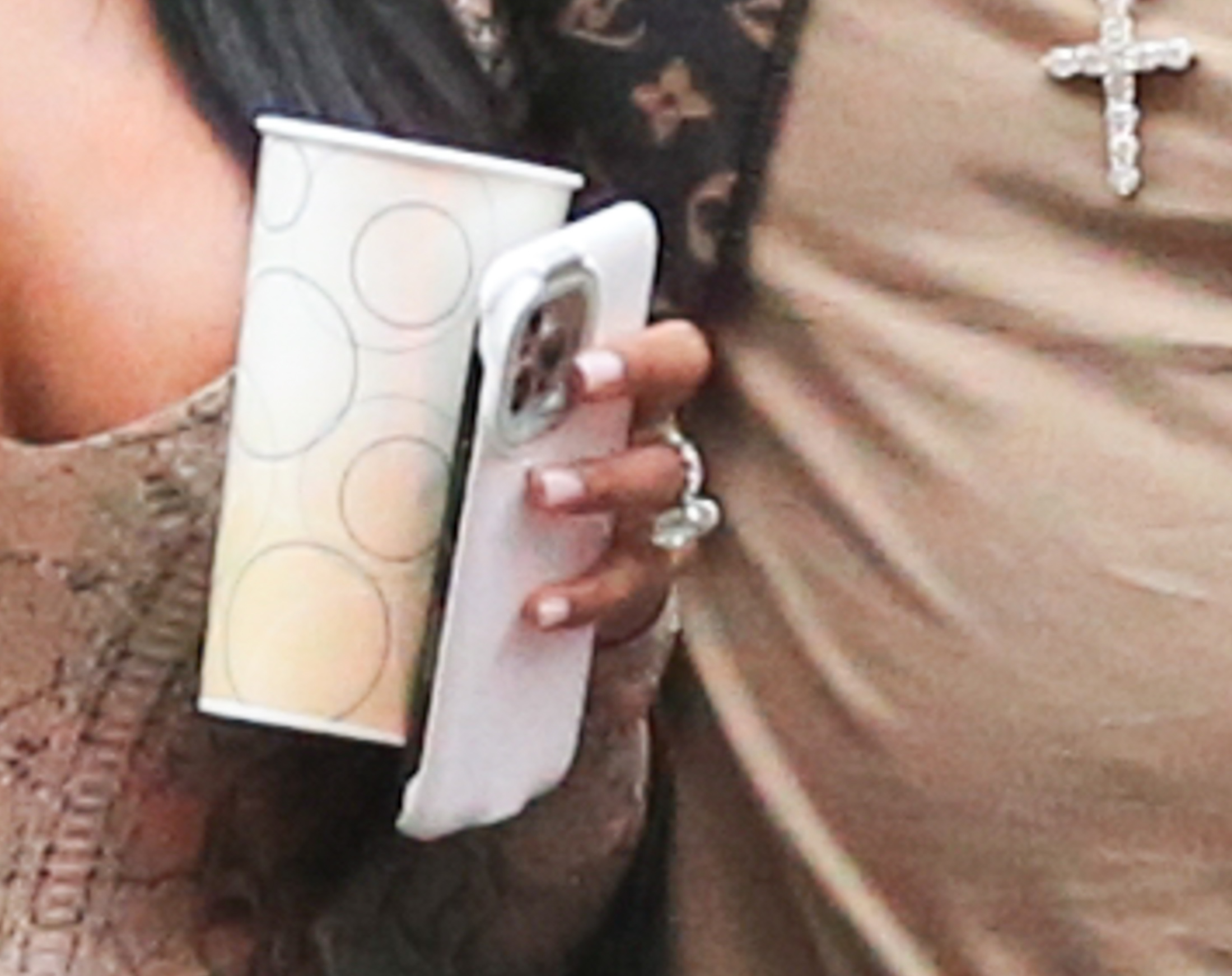 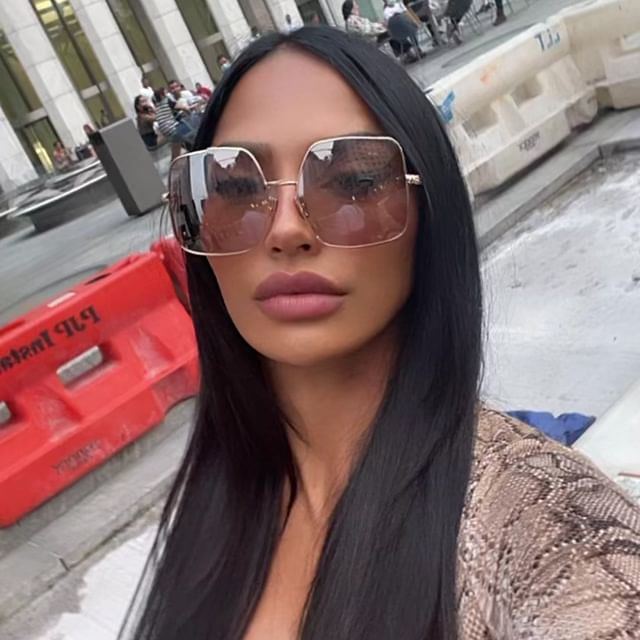 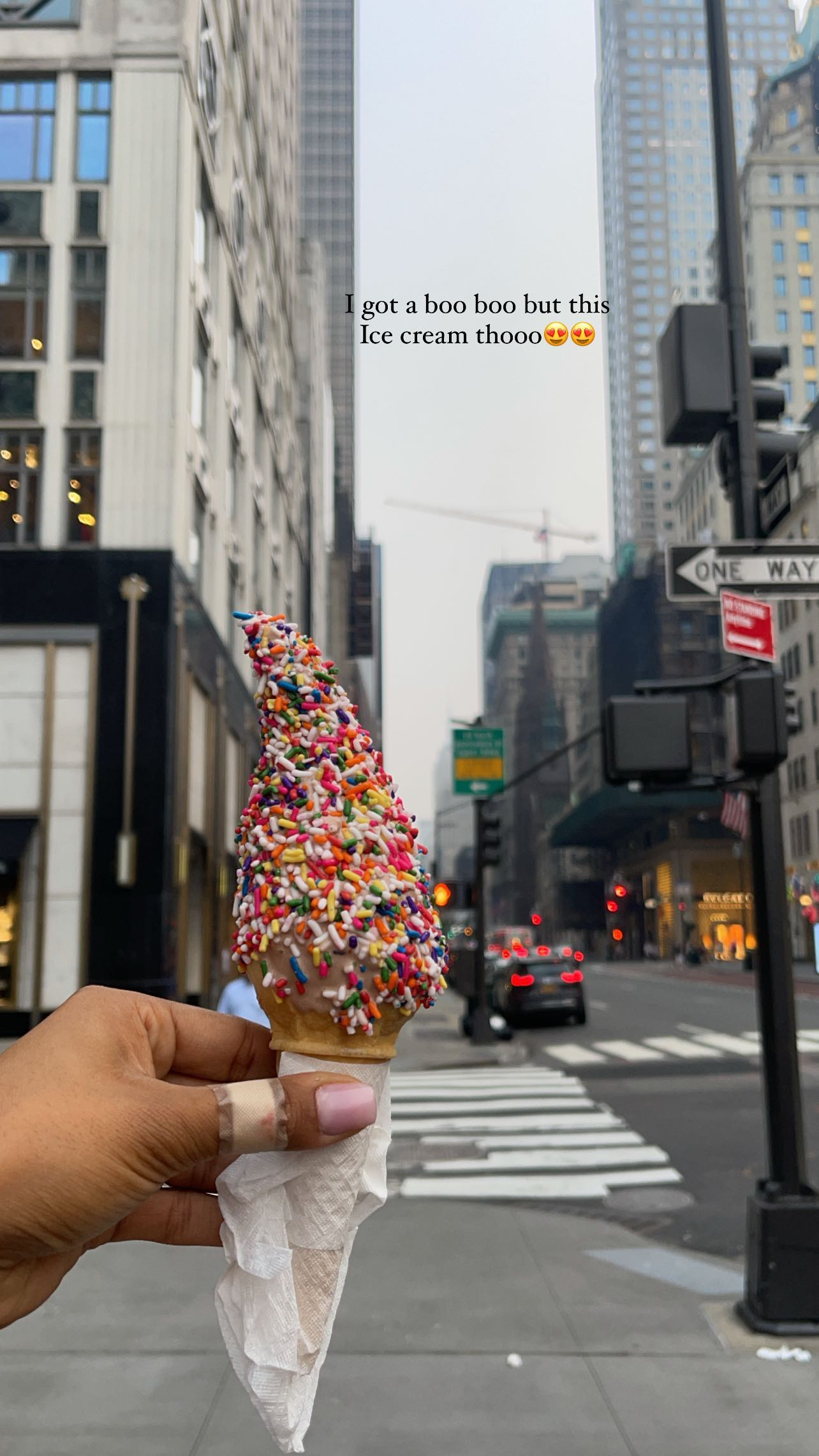 Mayweather and Nabila later got into one of the boxing legend's three SUV's before heading off in the convoy.

The undefeated ring icon's other-half Anna meanwhile is currently taking in the sights in Las Vegas.

The 29-year-old posted a series of shots from the Red Rock Canyon in Nevada with the caption: "Love it here."

SunSport last month revealed that Mayweather raced to reunite with Anna hours after drawing against Logan Paul in their controversial exhibition bout.

The 1996 Olympic bronze medallist booted the Brit out of their mansion as he went into ‘full fight mode’ for the dust-up at the Hard Rock Stadium.

But sources at the time claimed that the pair were set to enjoy a holiday and may even wed by the end of this year.

Mayweather proposed to Anna – lead dancer at his Las Vegas club Girl Collection – shortly after news of their relationship was revealed by The Sun earlier this year. 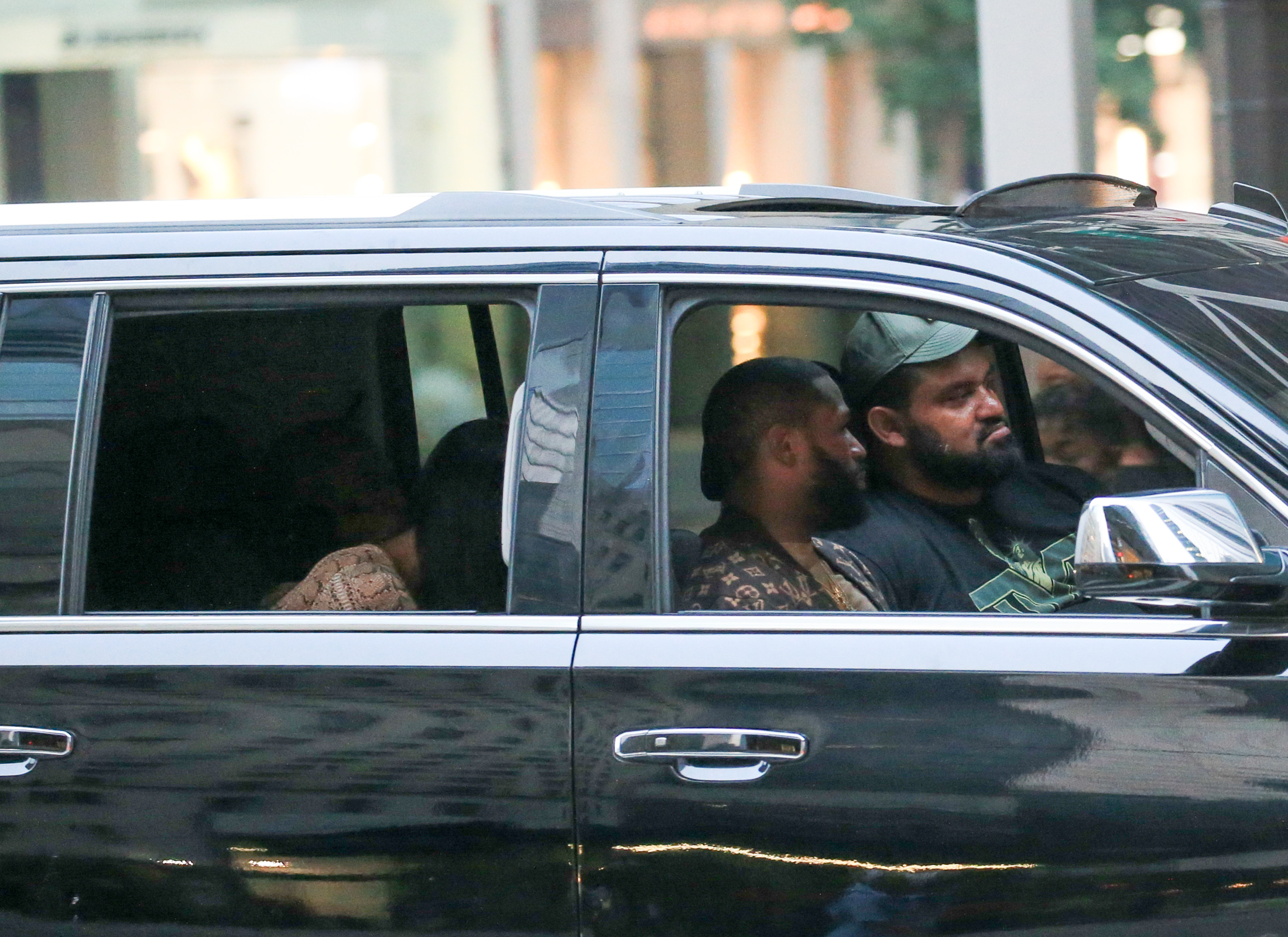 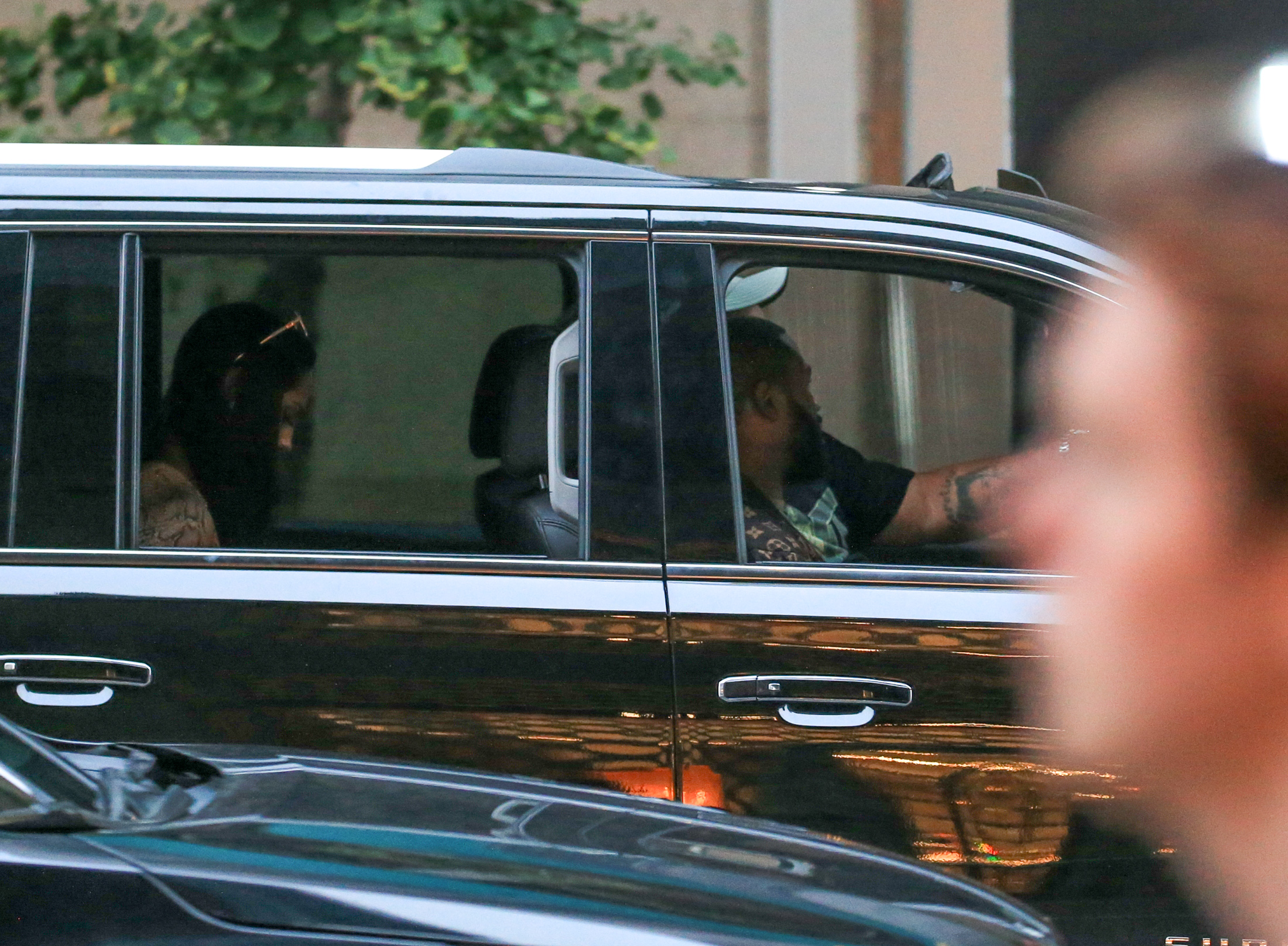