CHELSEA are reportedly confident of being able to return to the transfer market with a vengeance in January, but who will be first on their radar?

FIFA's transfer ban prevented them from signing players in the summer, even if they brought in Christian Pulisic and made Mateo Kovacic's move permanent regardless. 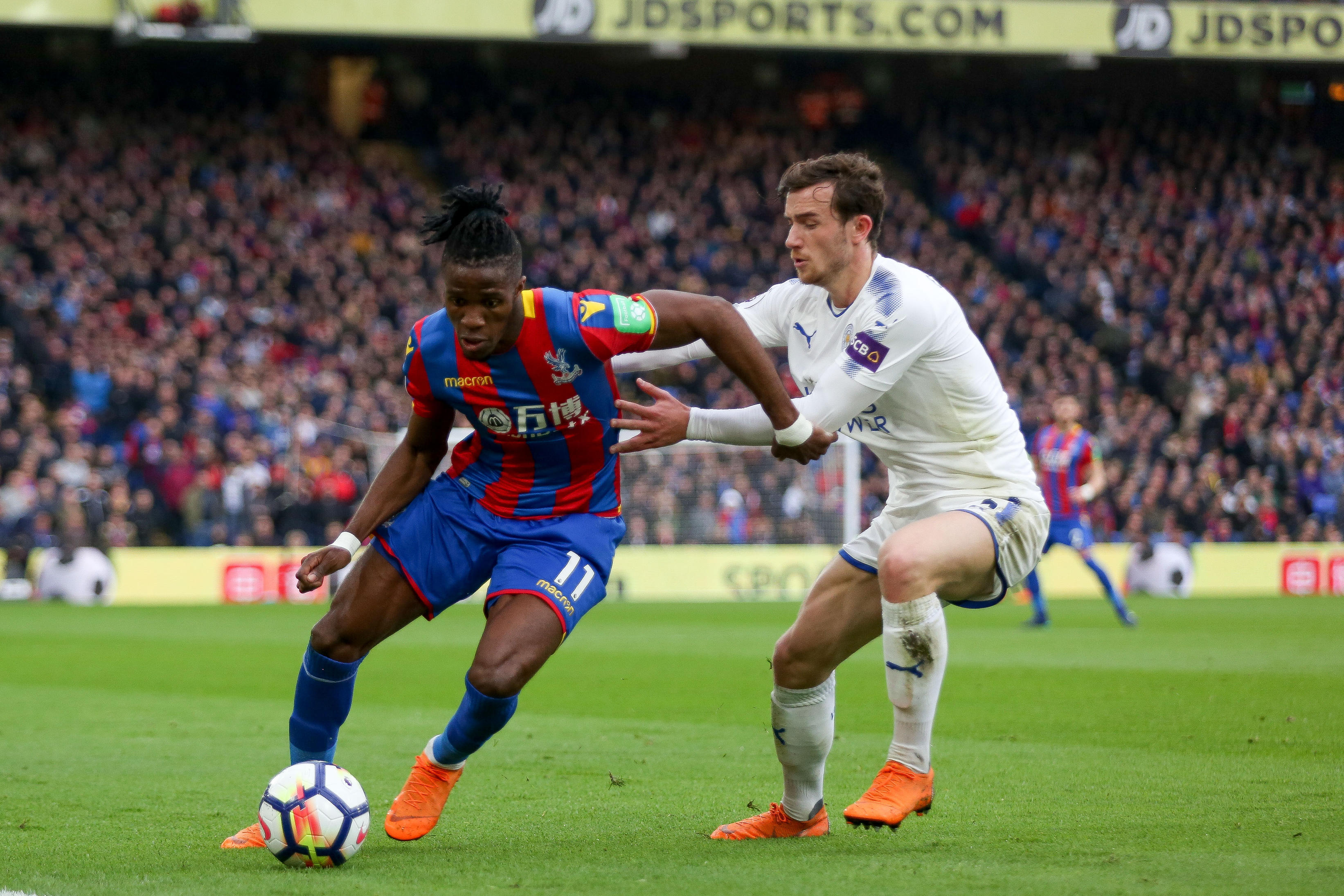 Initially banned from registering new recruits for two windows, the Blues are said to be confident that the Court of Arbitration for Sport will cut short the punishment.

That would allow them to bolster their young squad in January.

Having turned a record profit for the club under Roman Abramovich, Frank Lampard will hope to get the bulk of the £133m raised to reinvest in the squad.

Here Sun Sport looks into who might be top of the manager's wishlist.

Arsenal and Everton failed with summer bids for the Crystal Palace winger but it could have been a different story had Chelsea been in the market.

In need of a rapid attacker to replace ageing stars Pedro and Willian, the Blues are considering an £80million bid for the Ivory Coast international.

And with Zaha denied a move after handing in a transfer request during the last window, Palace may have to make good on their agreement to accept a reasonable bid in January. 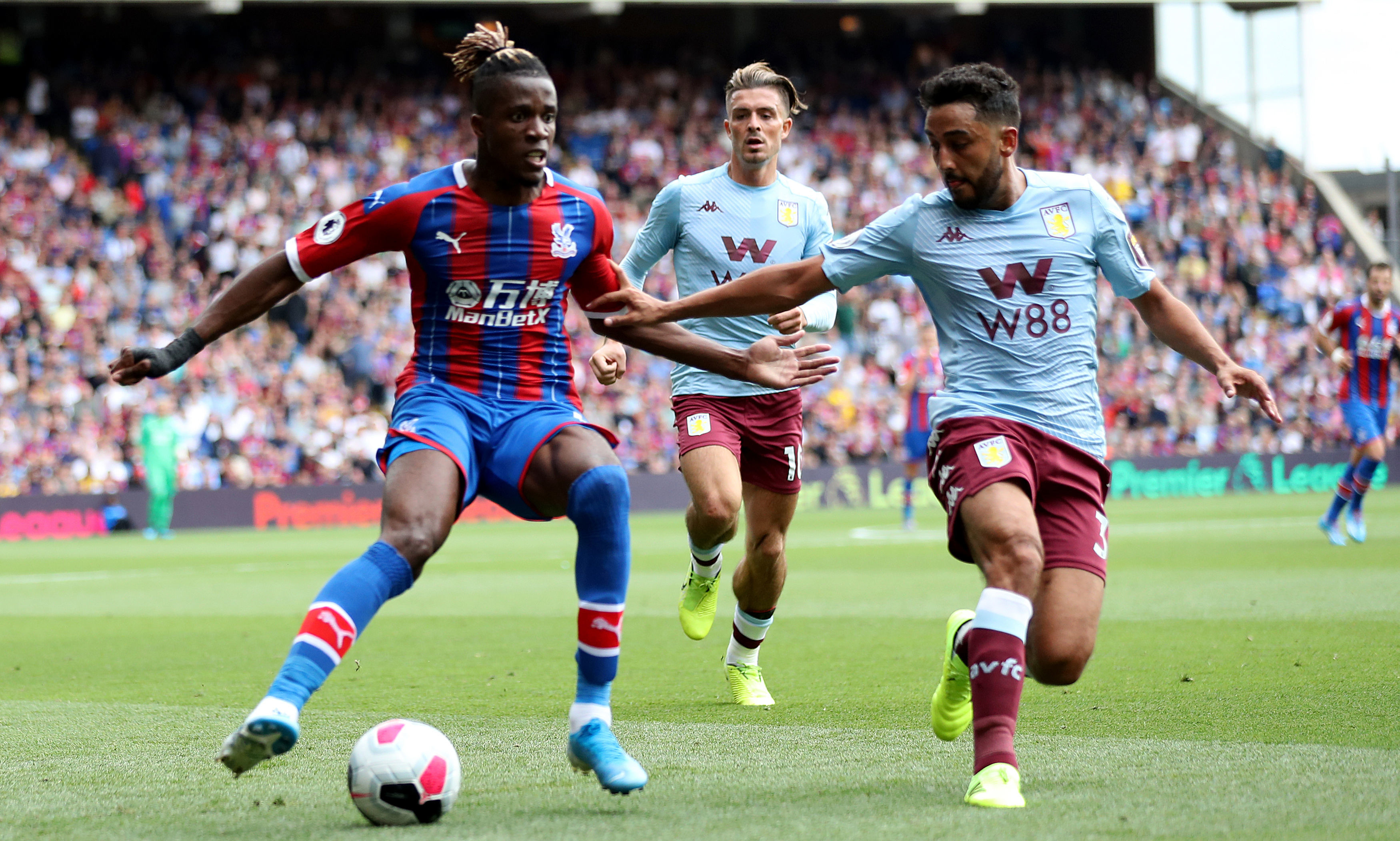 Interest in the Leicester defender is high and Lampard has earmarked left-back as a key area for improvement.

Marcos Alonso hasn't been to the new boss' liking so far and Emerson Palmieri is yet to find real consistency after almost two years at Stamford Bridge.

If Chelsea want Chilwell this January they will have to fork out a big amount with £70m understood to be a minimum requirement for an opening bid.

Reports in Portugal say that the Blues have been scouting Benfica avidly in recent months and standout defender Dias has caught their eye.

Dias' arrival would help a backline that has conceded 11 goals in five games so far this season.

But Chelsea might have to act fast as Manchester giants United and City are also thought to be keen on the 22-year-old. 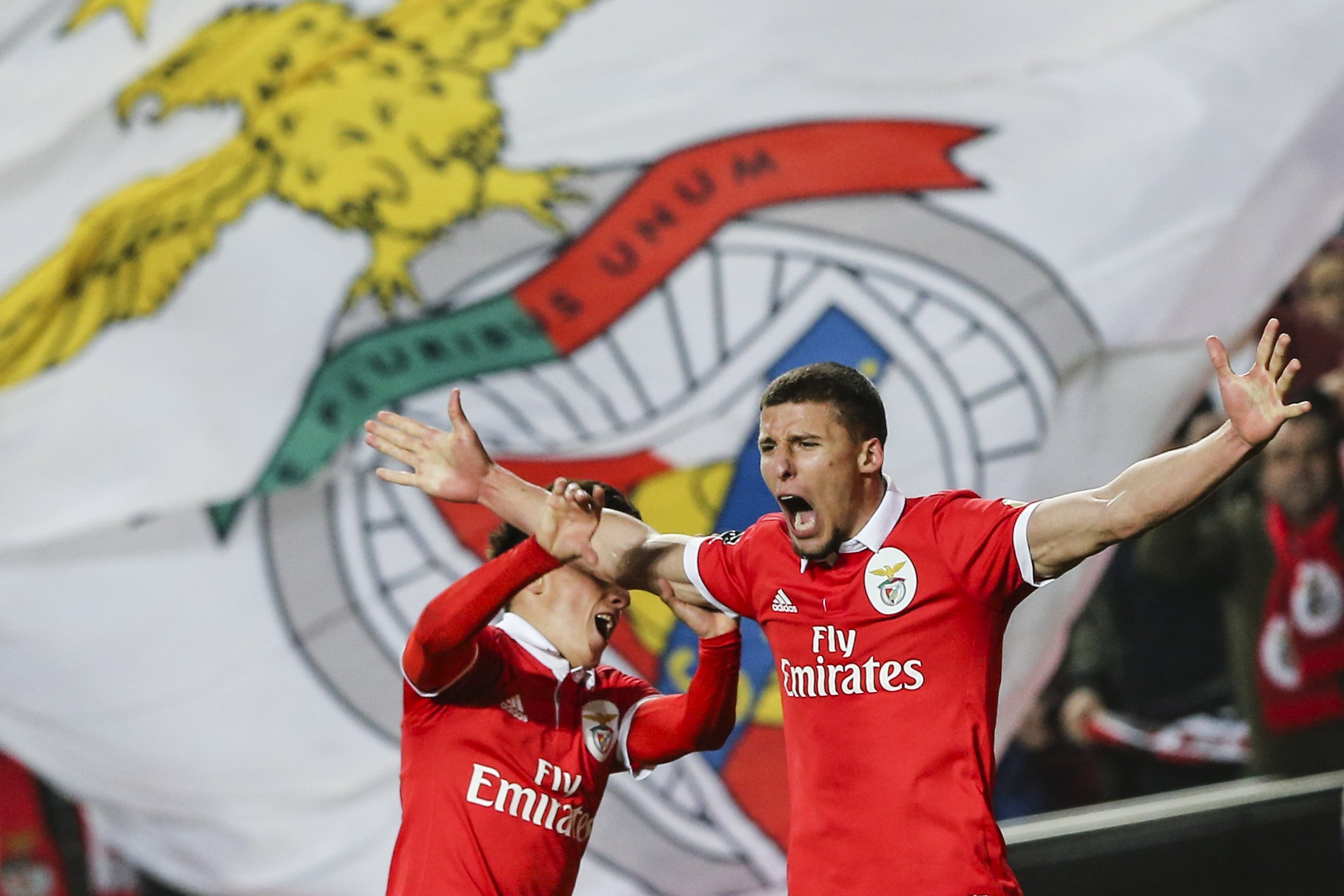 Tammy Abraham is finding his feet after being awarded the No9 shirt this season but there remain question marks over Olivier Giroud and Michy Batshuayi.

One player who is set to become the object of Prem clubs' desire is AC Milan striker Piatek.

Notching 11 goals since signing from Genoa in January, the Polish star may find his head turned if the Rossoneri don't start the season well.

After Tanguy Ndombele banked Lyon over £60m from his move to Tottenham, the latest hot young midfielder coming through the Ligue 1 club is local lad Aouar.

Former Blues boss Maurizio Sarri was a big fan of the 21-year-old playmaker as he broke into Les Gones' first-team.

And, of course, Chelsea could always repeat their Pulisic scheme and bag a youngster for the following season – a trick they will be sure to try again regardless of the CAS outcome.