Football chiefs apologised after Birmingham ace Hannah Hampton was left in tears after being told she was not in Great Britain’s Olympic football squad shortly before a league game.

And Carla Ward and Willie Kirk slammed Team GB officials for telling a number of Blues and Everton players of their omission before their WSL clash. 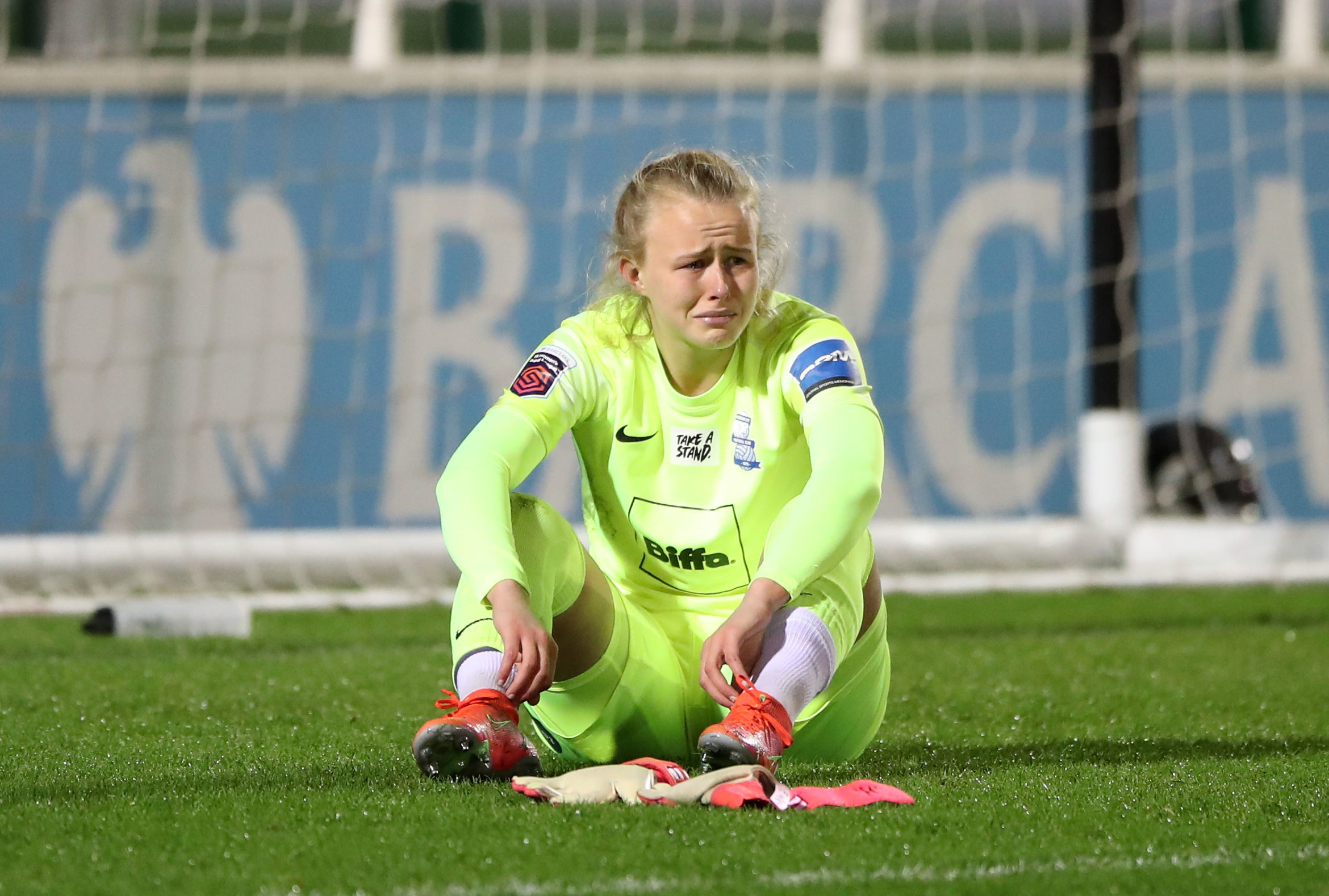 Hampton, 20, was informed she had been excluded from Team GB's 35-player shortlist an hour and 30 minutes before her club took on the Toffees.

And Birmingham City boss Ward said the timing of the news had distressed her number one goalkeeper with her team losing the match 4-0 on Thursday evening.

Ward said: "Hannah made three errors for three of the goals and an hour and a half before kick-off the FA decided to give her a call and let her know she wasn’t in the Olympic squad

“The girls are going out to warm-up, she’s in tears and we are wondering whether to even play her.

“The timing was absolutely ridiculous. We had a kid, a 20-year-old kid, in floods of tears, and you can see that it’s clearly affected her out there."

Everton gaffer Kirk echoed Ward’s views on the “poor” manner in which the details conveyed by the FA.

And the Toffees boss revealed two of his aces found out they made Team GB’s shortlist while two others were told they had not been selected.

“I think it’s important if you're sharing good news or bad news that the clubs get a heads-up so the clubs can try and support that if it’s bad news and certainly if it’s good news as well.

“A player finding out information two hours before kick-off is wrong in my opinion.

“It’s very, very poor and it has affected our players. I think the players that were affected dealt with it professionally. 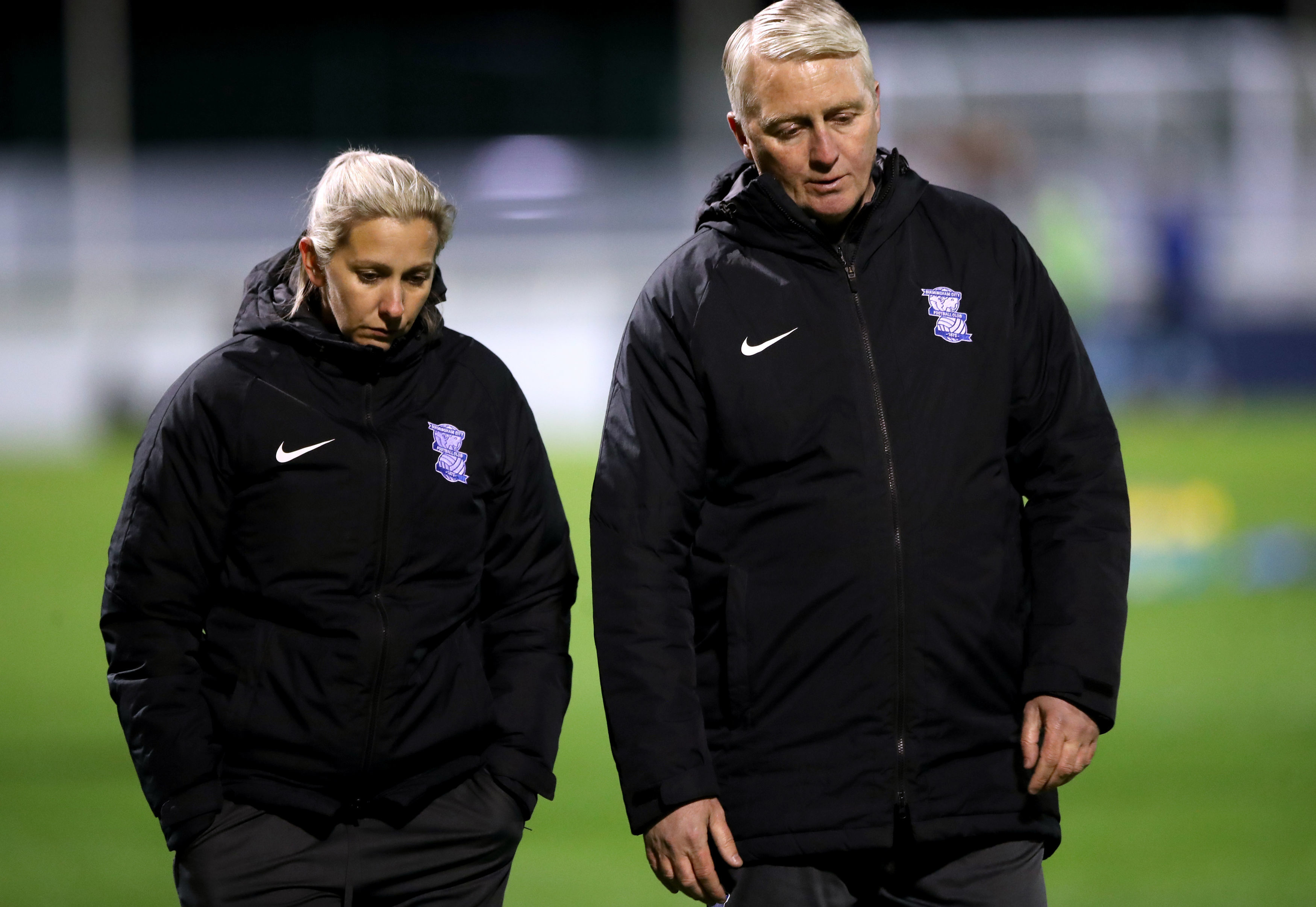 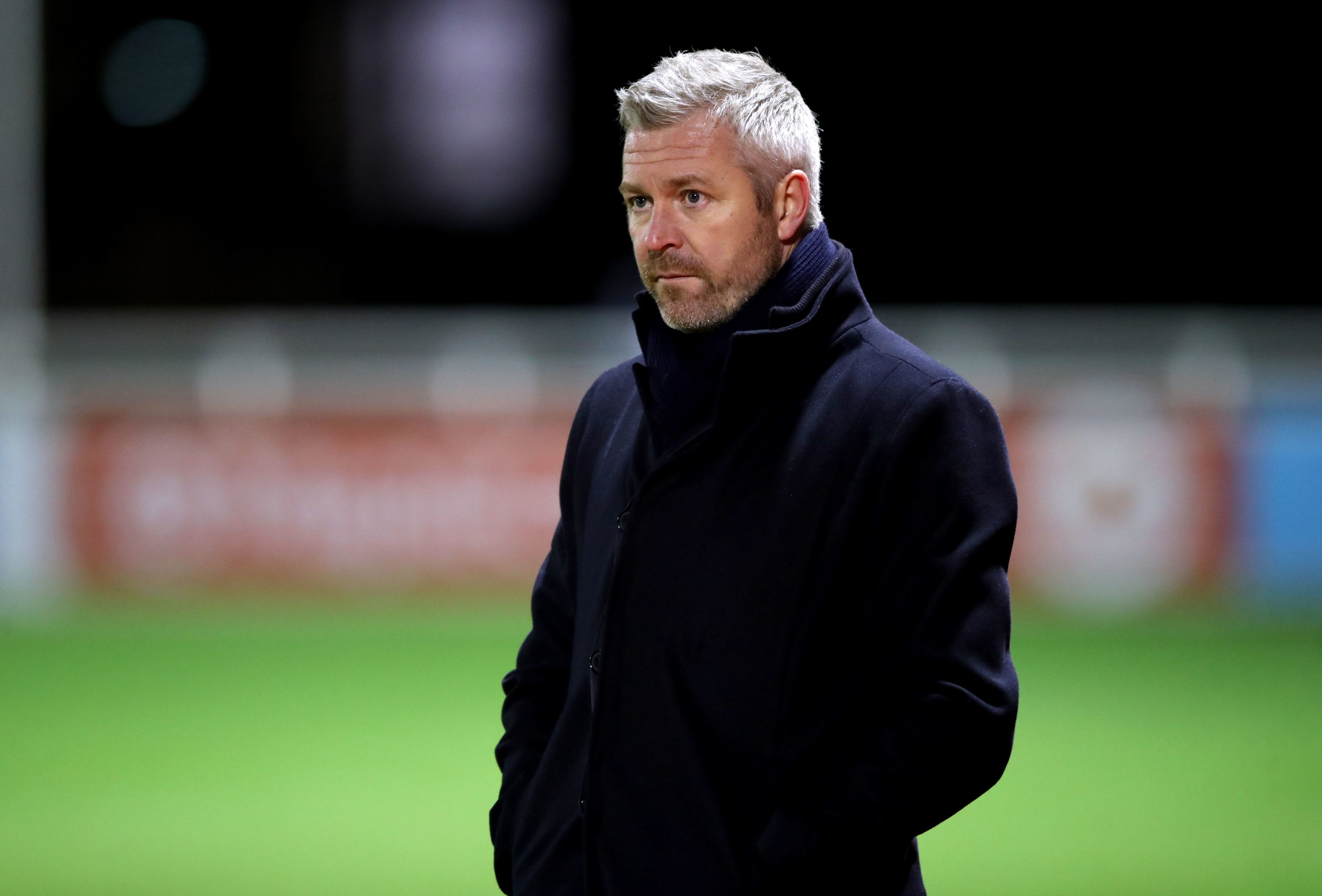 The FA which oversees GB women’s football squad acknowledged the “upset” caused by the timing of its communication with players.

In a statement, the football authority said: “We apologise to the players and clubs concerned, and will also do so personally.

"The timing of the correspondence was an error but we take full responsibility for the upset this has caused.”