The Equatorial Guinea international, 30, was left unable to train and play in August last year following a "bronchopulmonary outbreak of a viral nature". 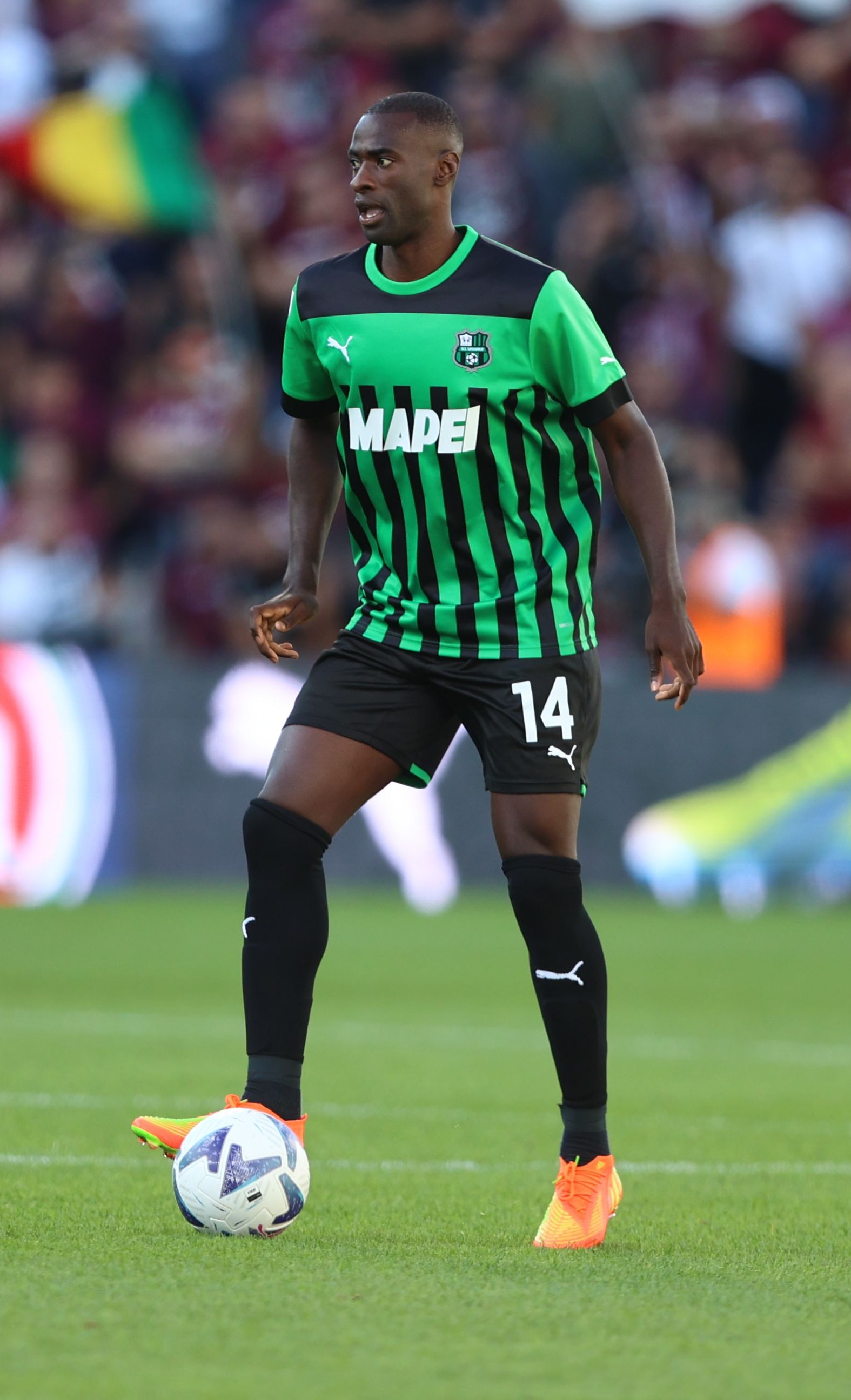 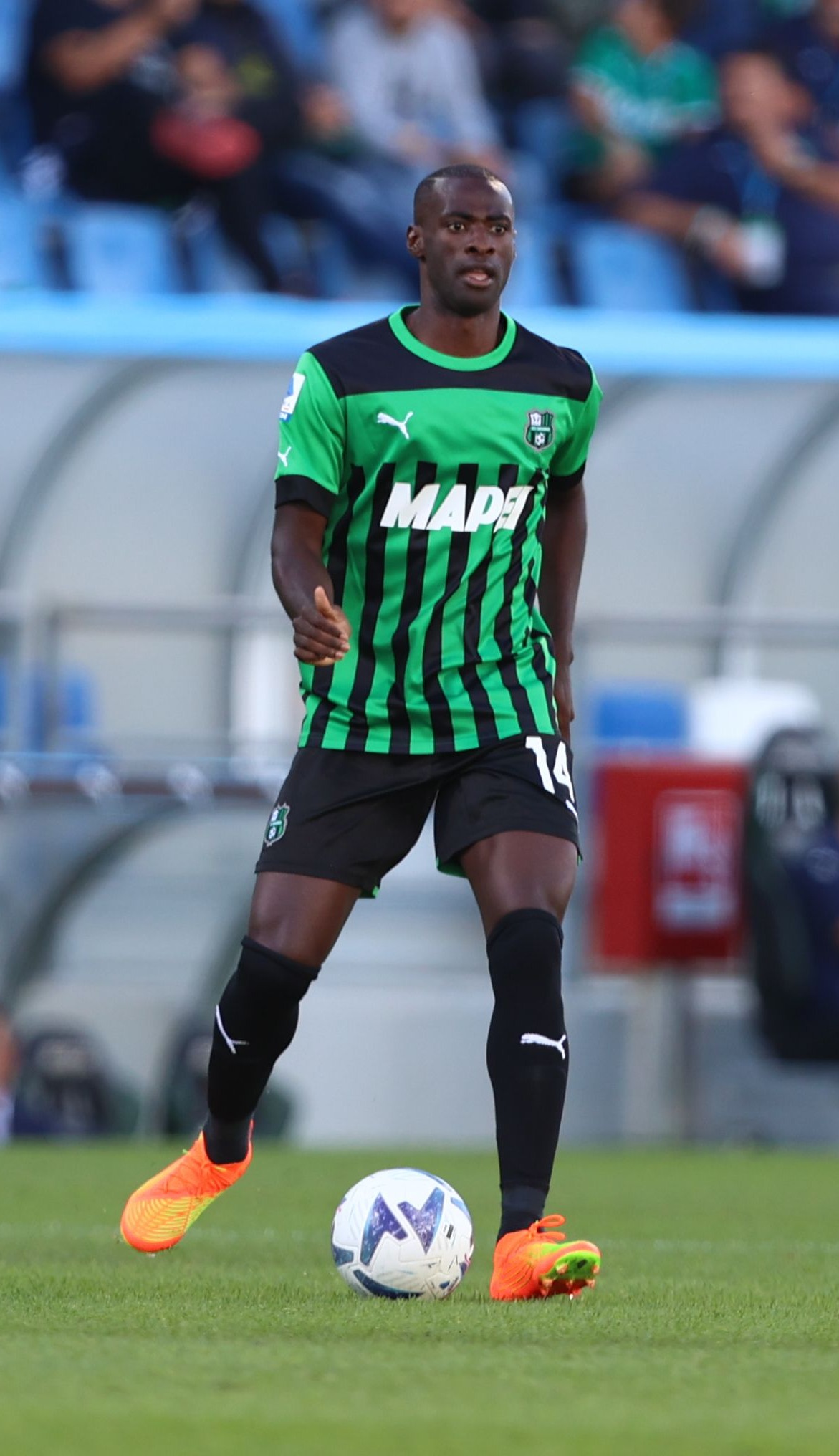 As a result, Obiang missed the entire 2021/22 season, which saw Sassuolo finish middle of the pack in 11th.

But in a promising turn of events, Obiang made his long-awaited return to action in their 5-0 Serie A win over Salernitana.

Obiang came off the bench in the 80th minute, replacing Davide Frattesi.

He said on Instagram: "And finally after 504 days we are officially back in Serie A. 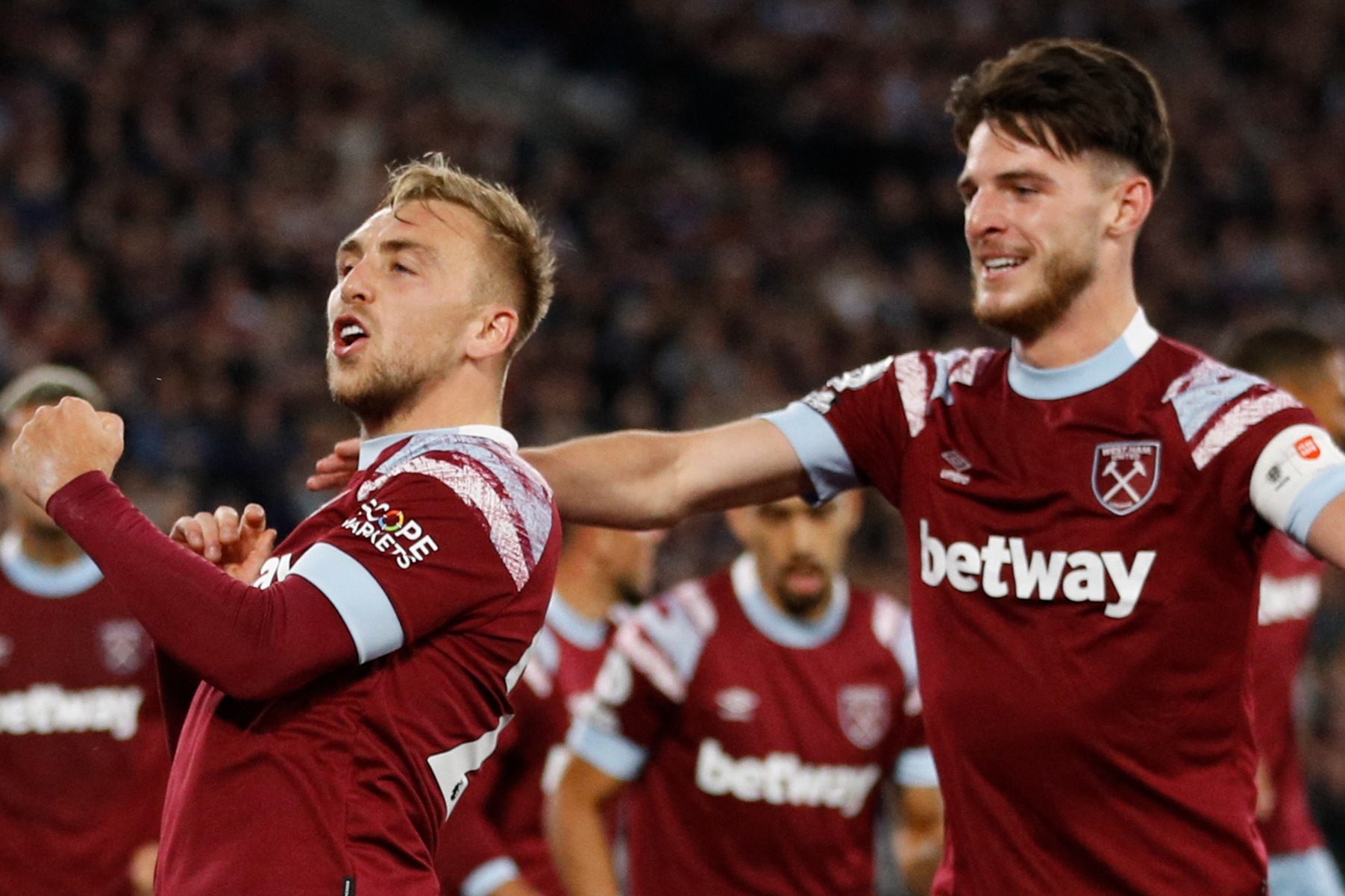 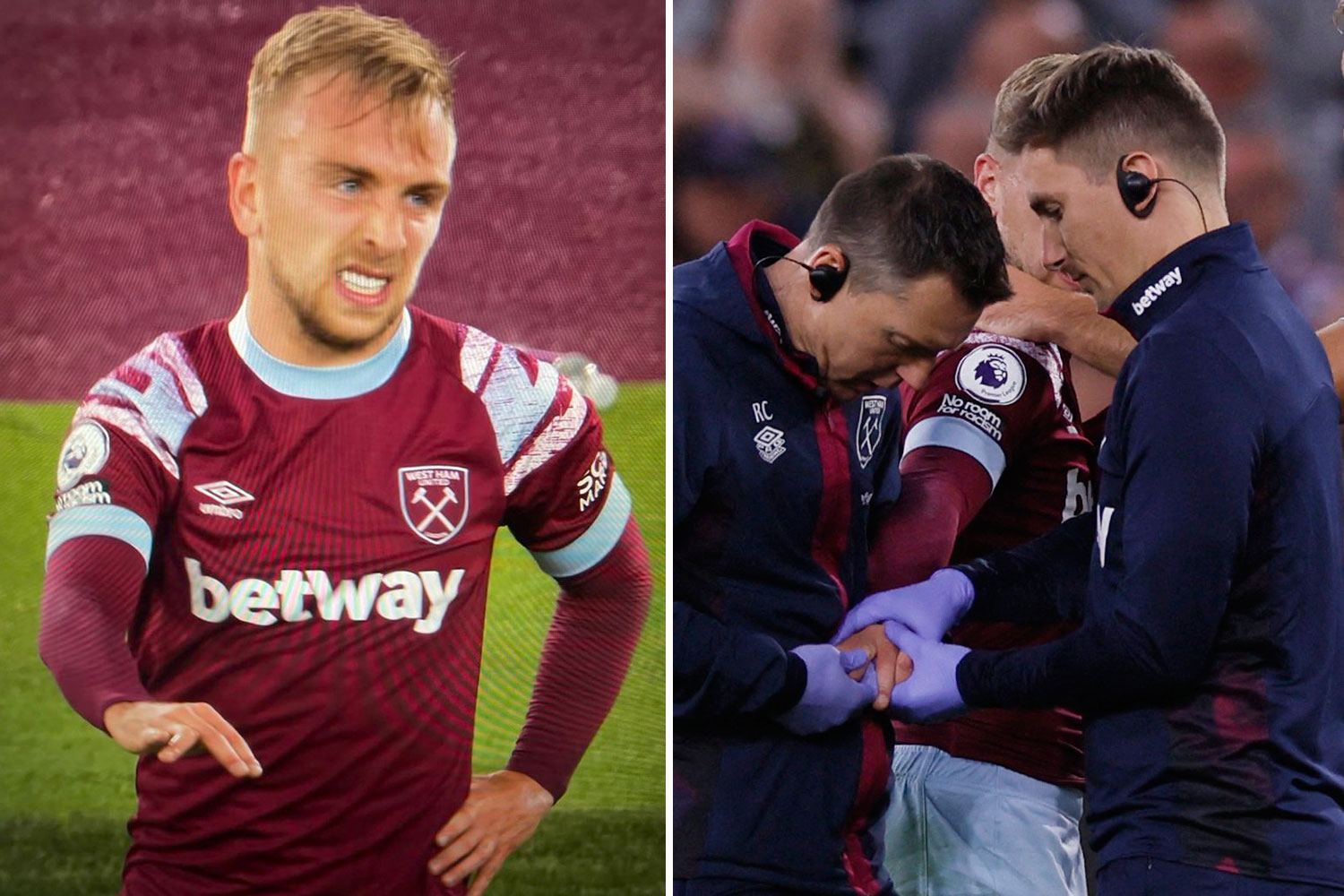 "Honestly, thank you very much to all of you who are always supporting me, to those who have helped me during the most difficult periods, my family obviously, @sassuolocalcio and team-mates who are the best that's ever touched me.

"We continue the fight and hopefully it will be the beginning of my new football youth."

Obiang's return was labelled "the best news of Sassuolo", and West Ham fans are just as chuffed for him.

Another tweeted: "Things we love to see. Absolute sensational lad who loves the club."

In fact, he very much remains a fan favourite in East London – especially after playing a part in Gianluca Scamacca's £30.5million summer transfer.

Hammers boss Davide Moyes sought out a character report from Obiang on then Sassuolo team-mate Scamacca before making a move.

Moyes revealed in August: "We had great encouragement about him as well from our former player Pedro Obiang, who played with him at Sassuolo.

"He told us about his character and from what we’ve seen we’ve been really pleased although like all overseas players, they need time to settle in."

Speaking to West Ham’s club media, Scamacca himself admitted: “I know Pedro Obiang because we played together in Sassuolo and he was here and he speaks very, very well about the West Ham.”

Obiang would've been pleased to see his pal star in West Ham's 2-0 win over Wolves at the London Stadium on Sunday.

Scamacca scored a screamer from outside the box to register his first Premier League goal.

The Italy international, 23, also has three goals in the Europa Conference League.

West Ham captain Declan Rice knows there's more to come from the forward, having seen him smash goals in during training.

Rice said after the game: "He has probably scored about 20 worldies since he's been here, and I've just gone: ‘wow; he can hit a ball.’

"When he gets the space, he can really deliver for us. So, I am buzzing that he scored. But his all-around contribution today, he really linked the game well, and he looks to be a real positive threat for us.

"Gianluca has got one of the best strikes of a ball I have ever seen. It’s crazy. When it went into the top corner there was no surprise at all."