ANDRE VILLAS-BOAS claims it was his tactical genius at Tottenham which set Gareth Bale on his way to superstardom.

The former Spurs boss reckons the Wales ace was not fulfilling his potential until he had a heart-to-heart with the player in January 2013 and tweaked their formation. 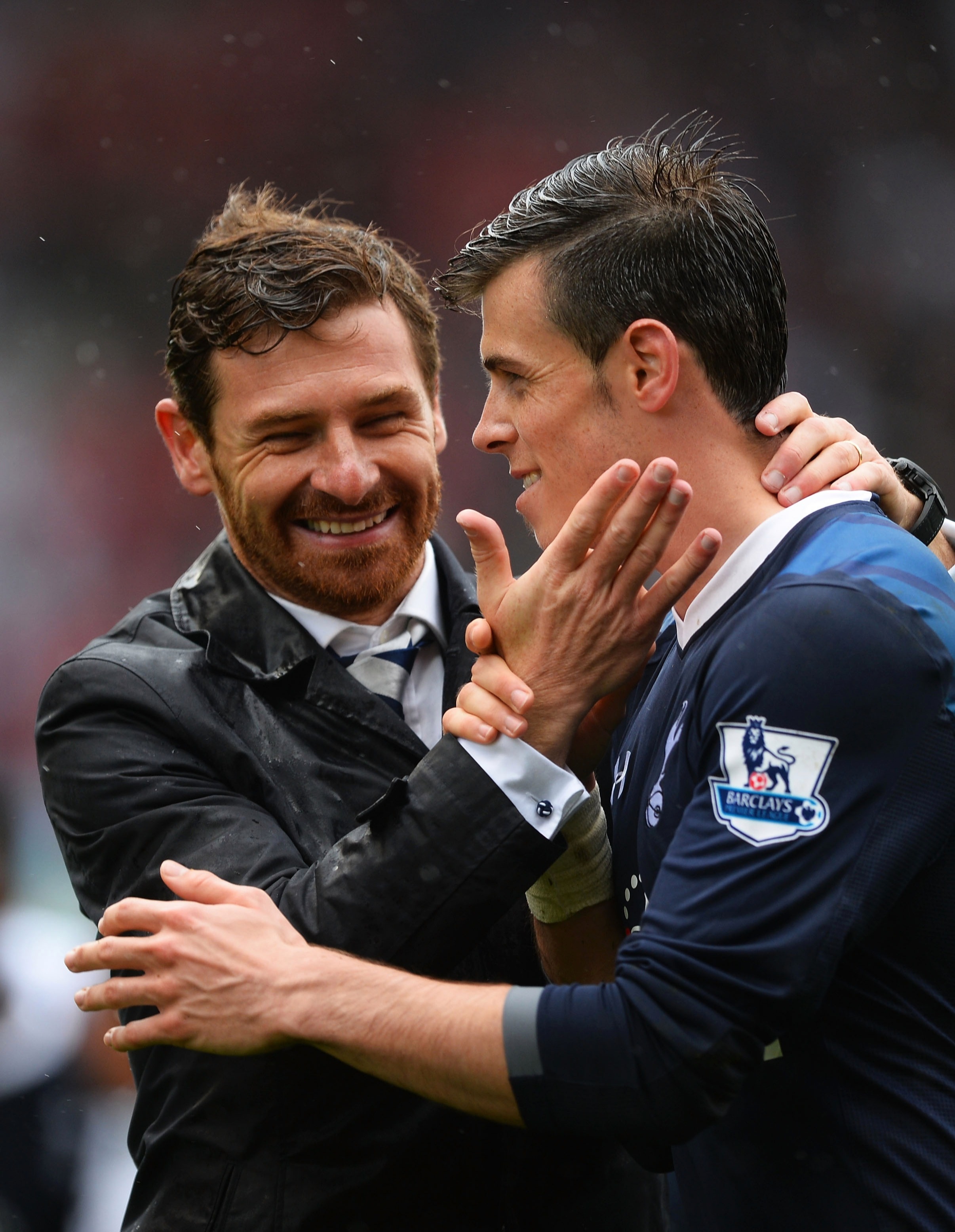 AVB insists that brought the best out of Bale and prompted Real Madrid to sign him in the next transfer window for a then world-record fee of £86million.

Bale is now back at Tottenham after rejoining them on a season loan from the Spaniards.

He won four Champions Leagues and two La Ligas, and for a while was renowned as one of the world’s best players during seven years at the Bernabeu.

And AVB – who was sacked by Spurs a few months after Bale’s sale – believes it was their chat which turned the former Southampton trainee’s career around.

The Portuguese coach told Copa90 said: “Gareth was feeling that he wasn’t unlocking his full potential. He came into my office one day and said 'Boss, I'm not happy, things are not going well for me.'

“‘Ok,' I said, 'I can try and change to a 4-4-2 formation and you can play free at the top with Emmanuel Adebayor and I can move Gylfi Sigurdsson to the left, cutting in.

“This is when Gareth starts on that run of games where he scored, I think for five or six games in a row, and then the results exploded, and his career exploded from that moment on.” 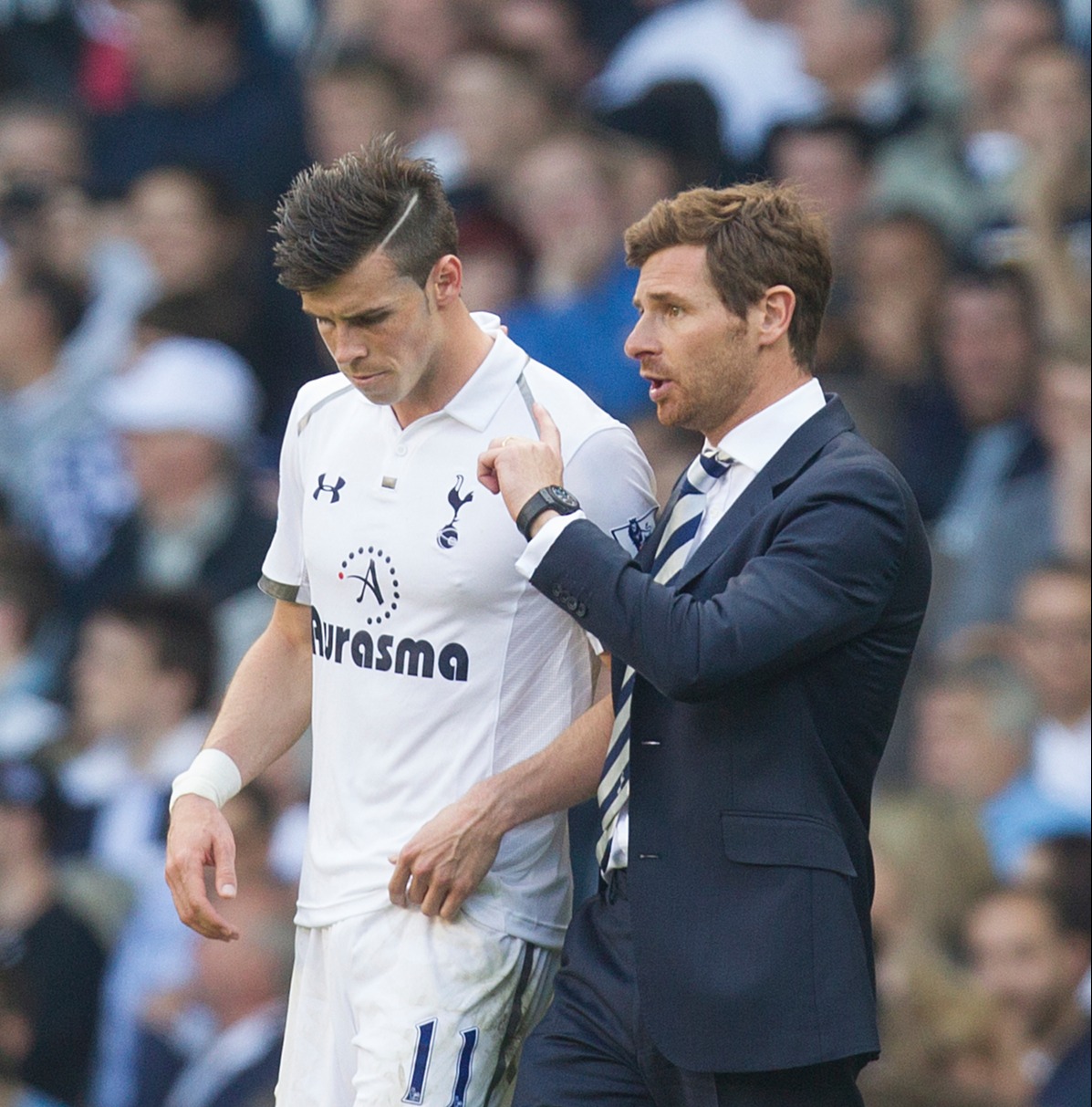 Tottenham are hoping Bale will be fit enough to make his second debut for them in the London derby at home to West Ham on Sunday.

And that Spurs also had an agreement to sign Joao Moutinho, who is now at Wolves.