FORMER NFL star Barry Bennett and his wife Carol have been found dead in their home.

And the couple's son, Dylan, 22, has been named as a suspect by the Todd County Sheriff's Office in the US. 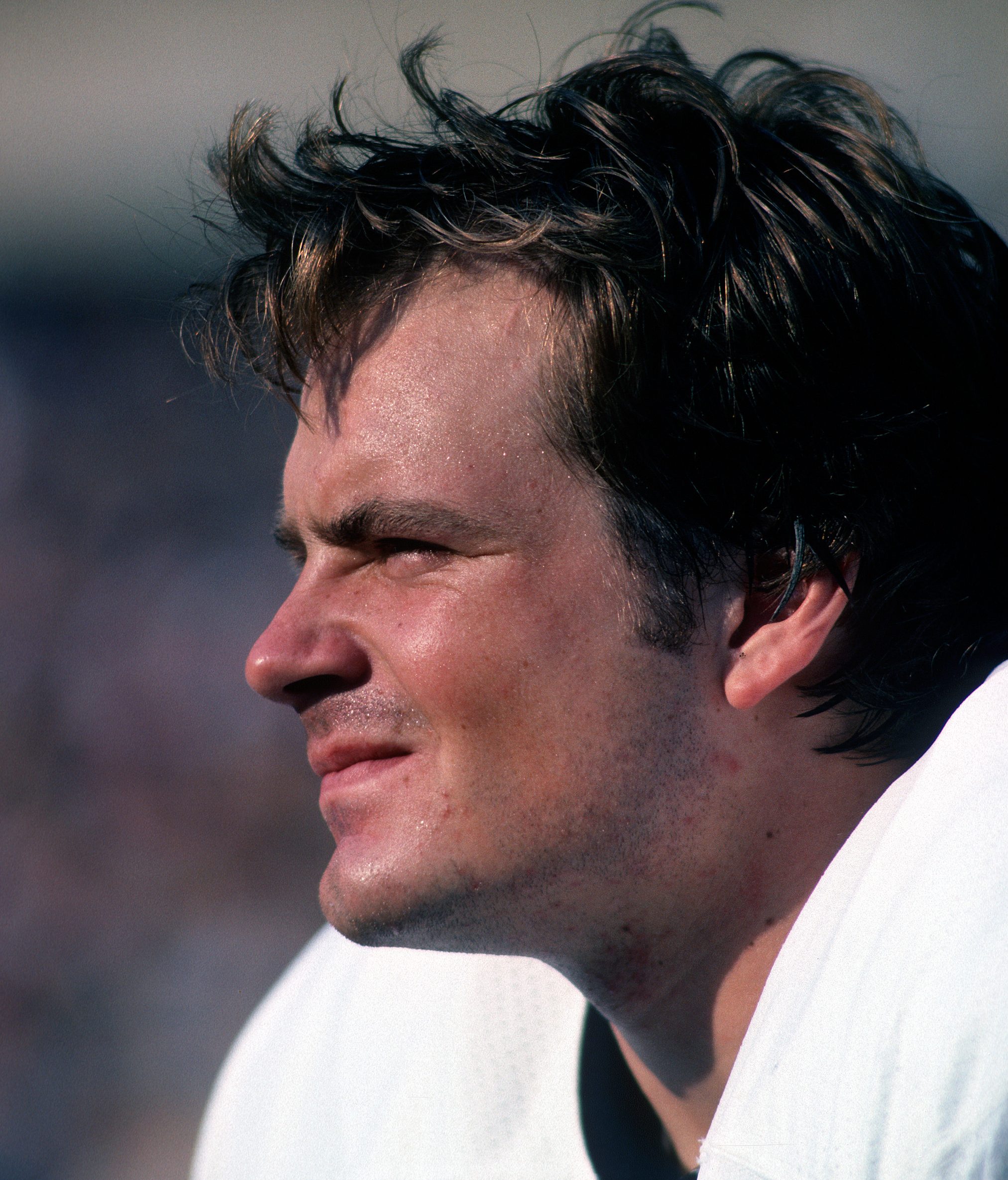 The bodies of 63-year-old Barry and his wife, Carol, were found on Wednesday after a friend went to their home in Long Prairie for a welfare check.

They died under "suspicious circumstances".

Todd County Sheriff Todd Och said 22-year-old Dylan John Bennett is a suspect and asked anyone with information on his whereabouts to contact authorities.

He is believed to be the victims' youngest son, with cops beliving he has left the state of Minnesota.

The Star Tribune reported Bennett had retired from teaching physical education in Long Prairie, a town of about 3,500 people about two hours northwest of Minneapolis.

Neighbour Darcy Pesta, who has been living next door to the couple for two decades, told CBS Local: "Carol and Barry, after their first four, they had a few years and they adopted their last two.

"They just had more love to give. They were just … we couldn’t ask for anything more for neighbours … our friends.”

And family friend Amy Middendorf added: "He never mentioned that he was a NFL player.

"When I found out I was like, ‘What?’ And it’s because he was about the other person, making sure he was bringing out the best in them.” 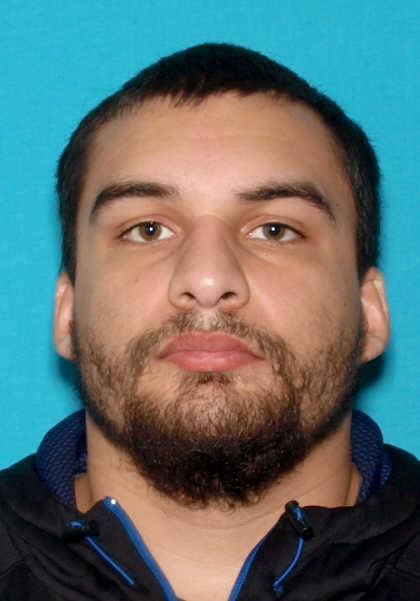 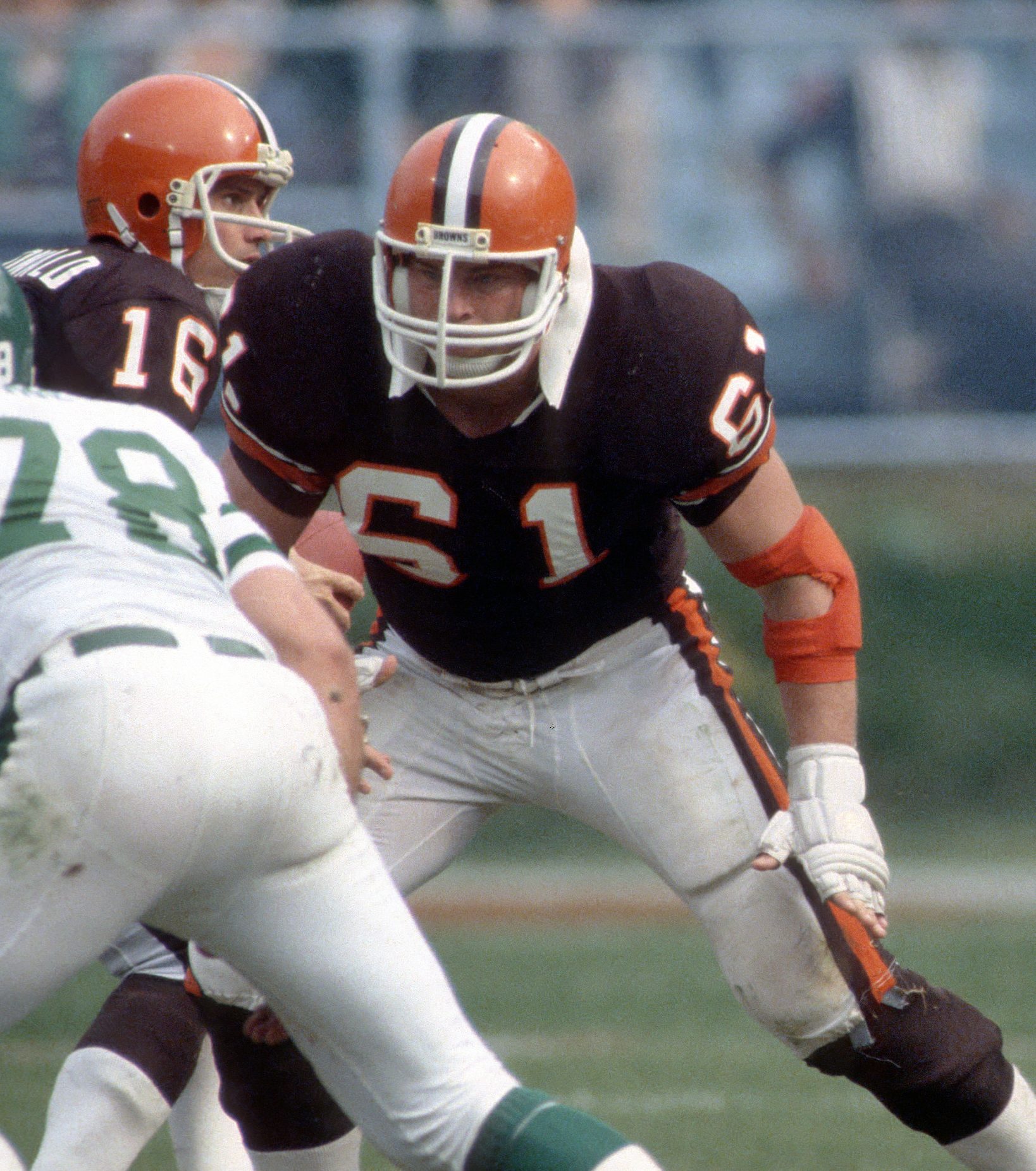