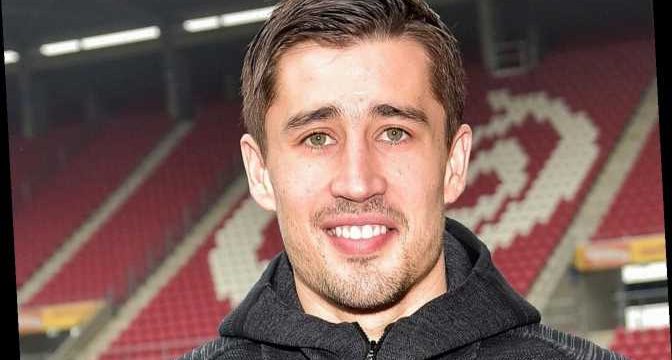 FORMER Barcelona and Stoke star Bojan Krkic is in talks with a number of Indian Super League clubs, reports claim.

The attacker left the Potters in 2019, joining MLS side Montreal Impact, now known as CF Montreal. 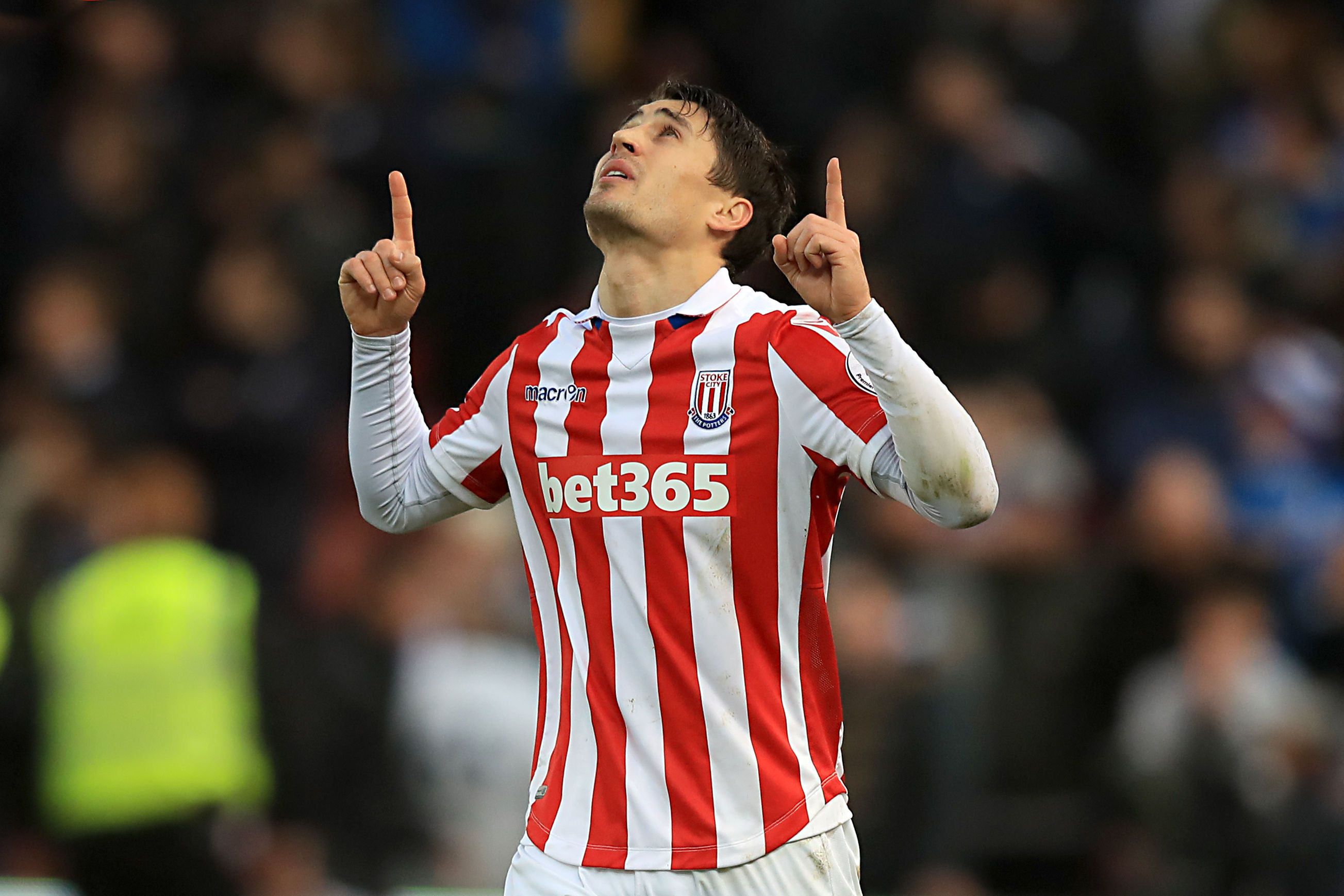 And after previously swapping Europe for North America, Bojan could now be taking his talents to Asia.

According to Transfermarkt, a number of Indian clubs are interested, with Kerala Blasters and Hyderabad FC the most serious contenders.

A source told them: "Bojan's agent has held talks with many clubs but Kerala and Hyderabad have shown utmost seriousness.

"I can say that Hyderabad has got an edge because of their Barcelona connections through their former coach Albert Roca."

He previously worked with Bojan at his boyhood club, having been assistant to Frank Rijkaard between 2003 and 2008 as the youngster came through at La Masia.

Bojan's salary is expected to far exceed Indian Super League standards, but he has admitted in the past that money isn't his priority. 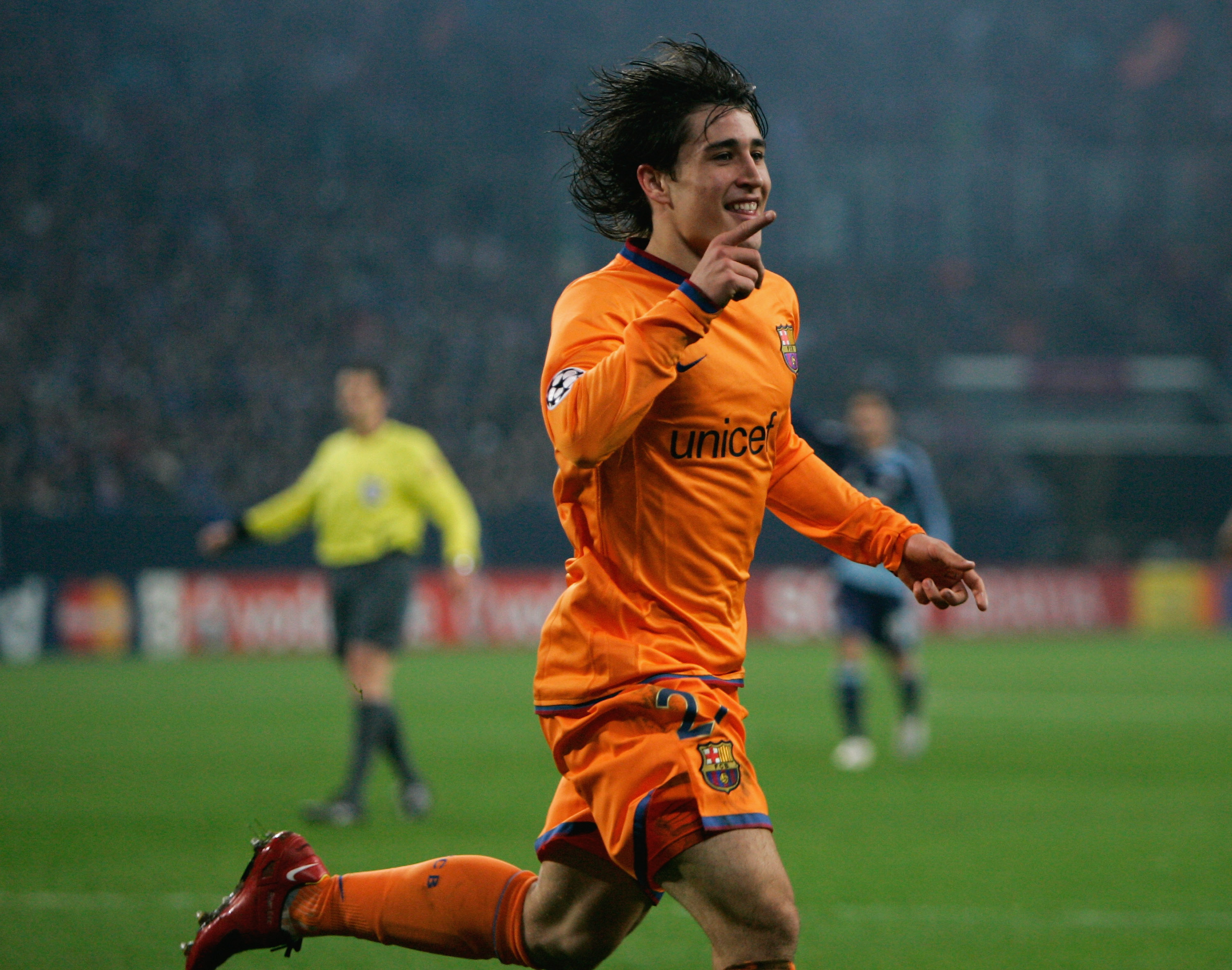 After debuting aged just 17, Bojan made 163 appearances for Barcelona, scoring 41 goals in the process.

The two-time Champions League winner became a popular figure at the Bet365 Stadium, before injuries curtailed his career in the Potteries.

Overall he made 85 appearances for Stoke, between loan spells at Mainz and Alaves, before joining Montreal in 2019.