FORMER Arsenal star Gael Clichy is training with a FIFTH tier French side after becoming a free agent, according to reports.

The ex-France left-back was spotted at the grounds of little-known Thonon Evian this week. 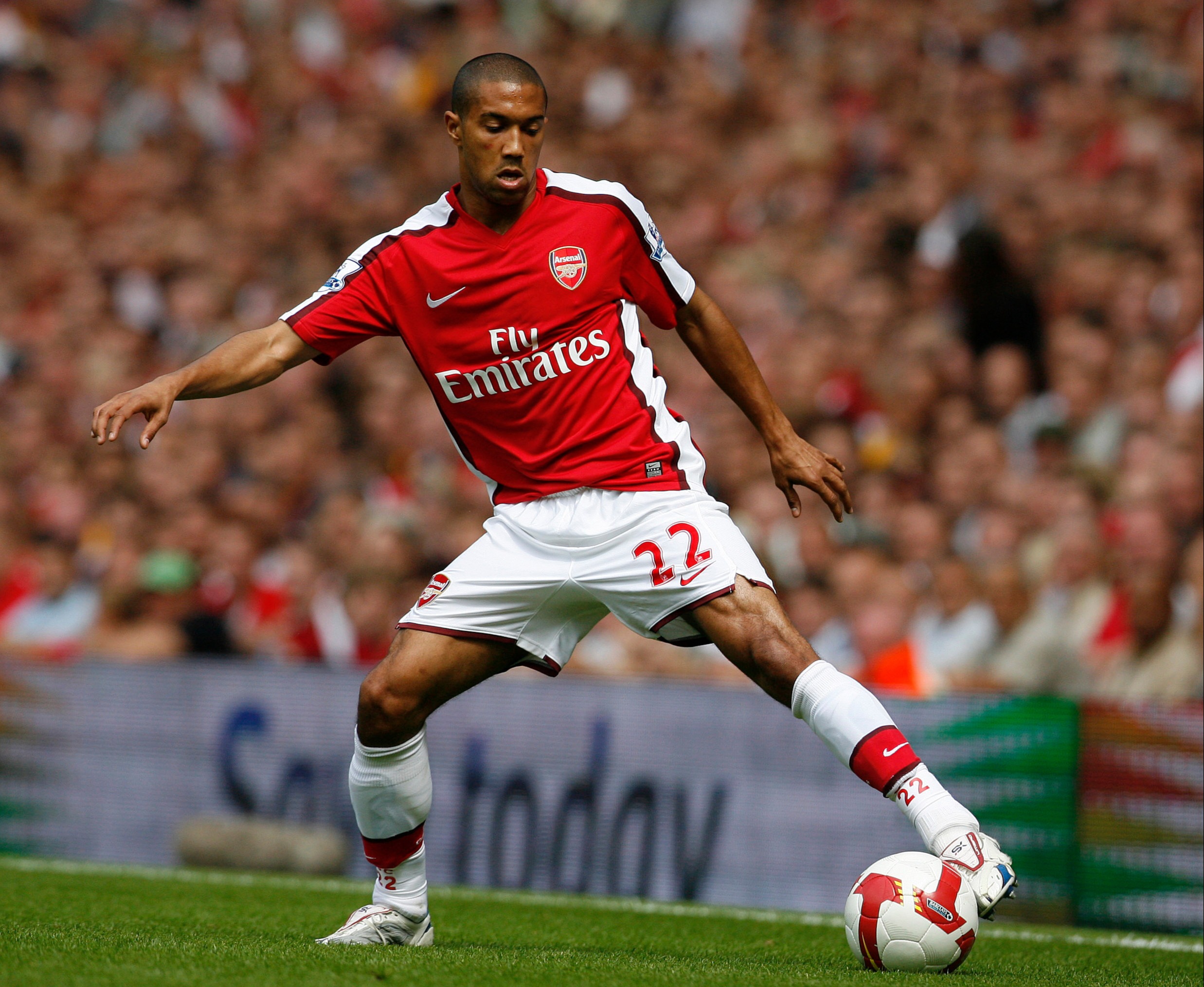 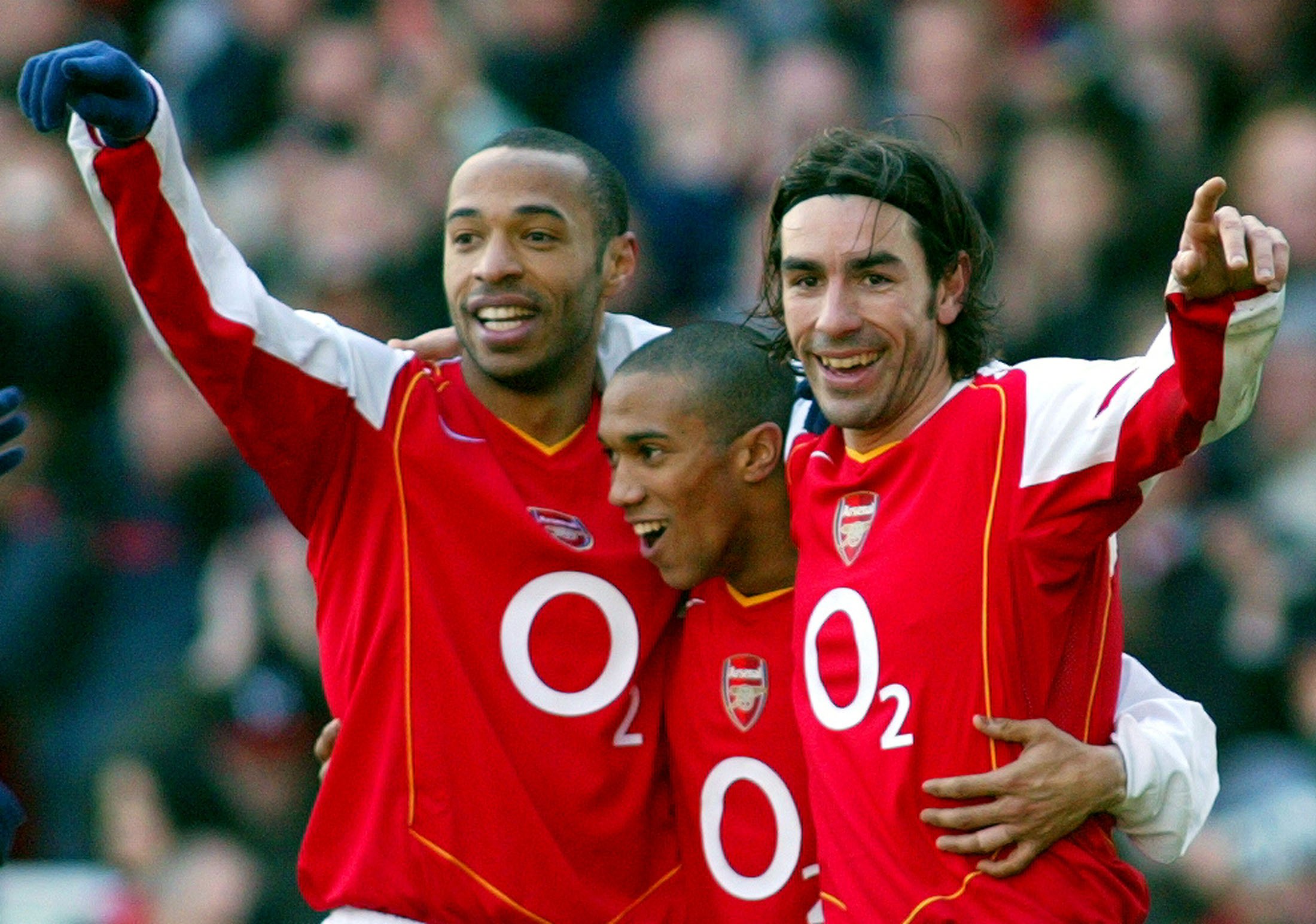 Clichy, 35, had been plying his trade in Turkey’s top division for the past three seasons with Super Lig champions Istanbul Basaksehir.

The former Man City star fell down Pep Guardiola’s pecking order towards the end of his Etihad career before leaving the side in 2017.

Clichy was spotted training on Thonon Evian’s synthetic pitch, according to Foot Mercato – a far cry from the glamorous set-ups of his former Premier League and Super Lig employers.

He is thought to have taken part in at least two sessions at the side who were established 13 years ago.

Clichy, who made 325 appearances in the Premier League, played for nine seasons under Arsene Wenger at Arsenal.

The three-time Premier League winner was a member of the Gunners squad who went unbeaten in the league for an entire season from 2003 to 2004.

Clichy, who made the 2007/08 PFA Premier League Team of the Year, went on to seal a £7millon move to Man City in 2011 during Roberto Mancini’s tenure as club boss.

He claimed two Prem titles and two league cups with the Manchester giants between 2011 and 2016. 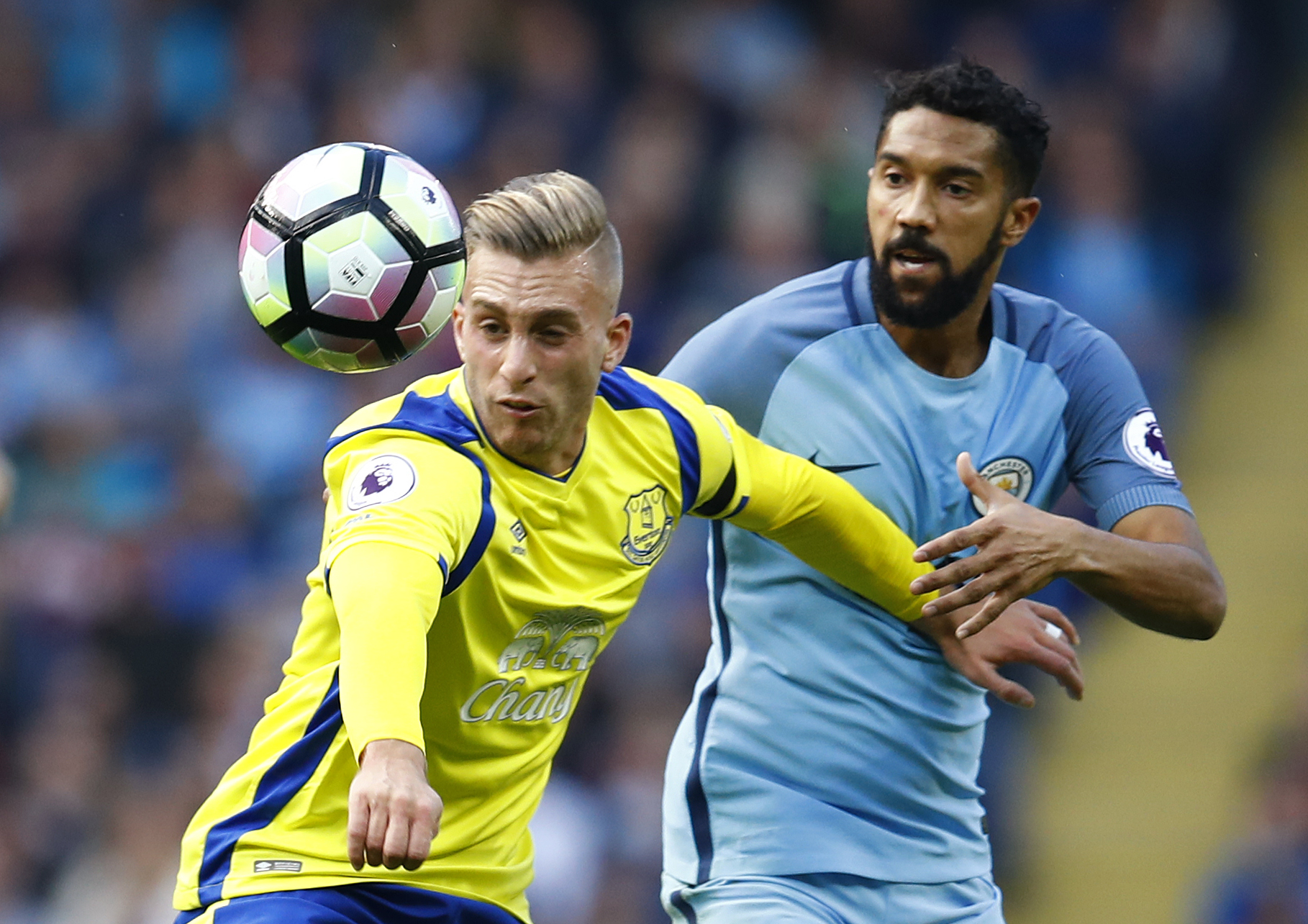 Clichy, who made the move to Turkey’s Super Lig three years ago, won the league title with Basaksehir last term.

At least Thonon Evian are on the up.

They won back-to-back promotions in 2019 and 2020 to gain a spot in this season's Championnat National 3.