PREMIER LEAGUE referees are due to be paid “performance-related” bonuses for the first time this season.

Our 32-page special magazine looking ahead to the start of the Premier League season highlights this issue – it's free in The Sun on Sunday today. 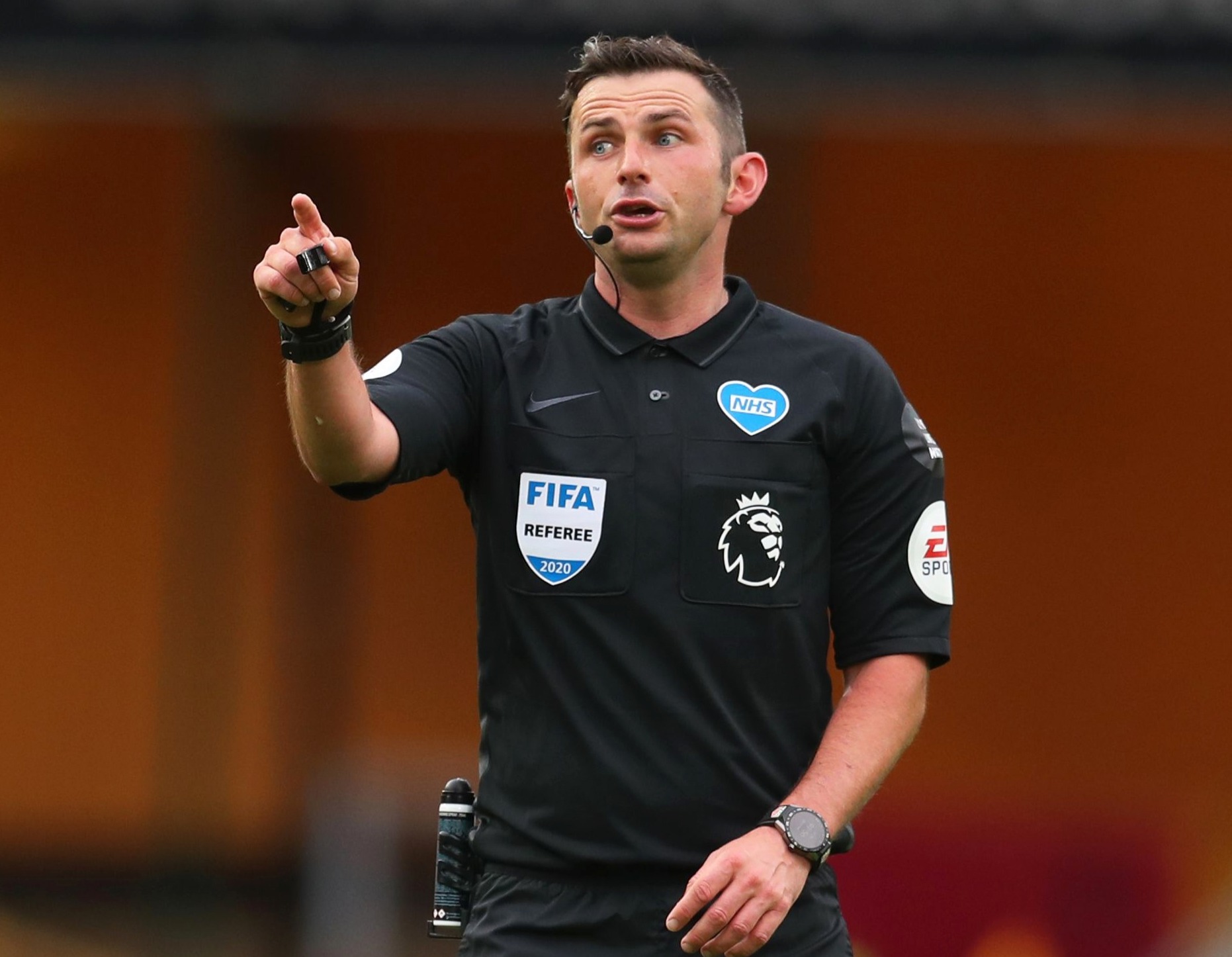 SunSport's whistleblower MARK HALSEY delivers his verdict on who deserves a top-up in their bank account following last season.

Here's his opinion on who are the best and worst referees in the top flight.

Martin Atkinson – The 49-year-old is like a bottle of vintage red wine – he gets better with age. He's No1 Prem ref just ahead of Michael Oliver after consistent performances. 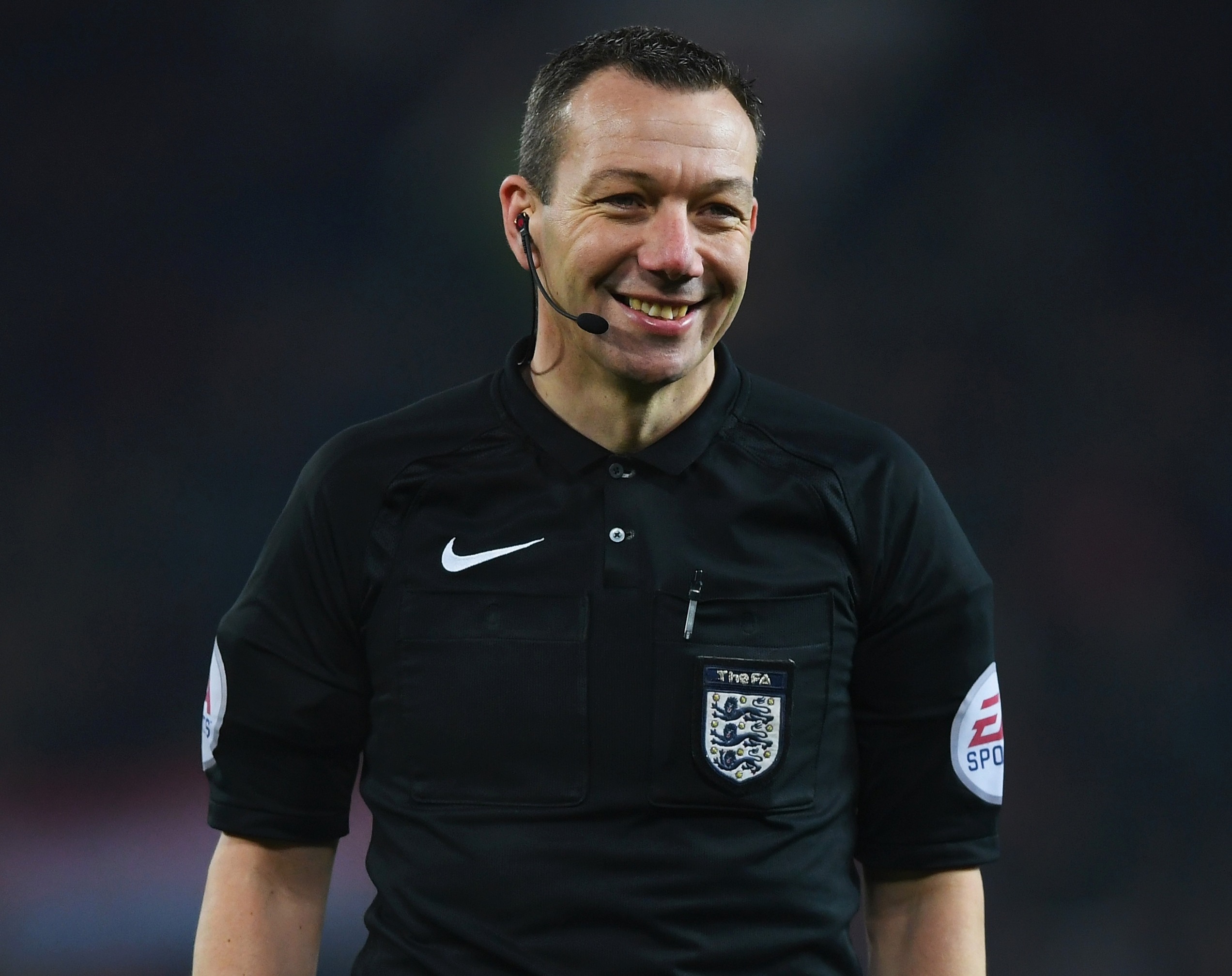 Michael Oliver – Still one of our top refs but by his own high standards I’m sure he will be disappointed with some aspects of his performance including the Villa Park goalline tech controversy. 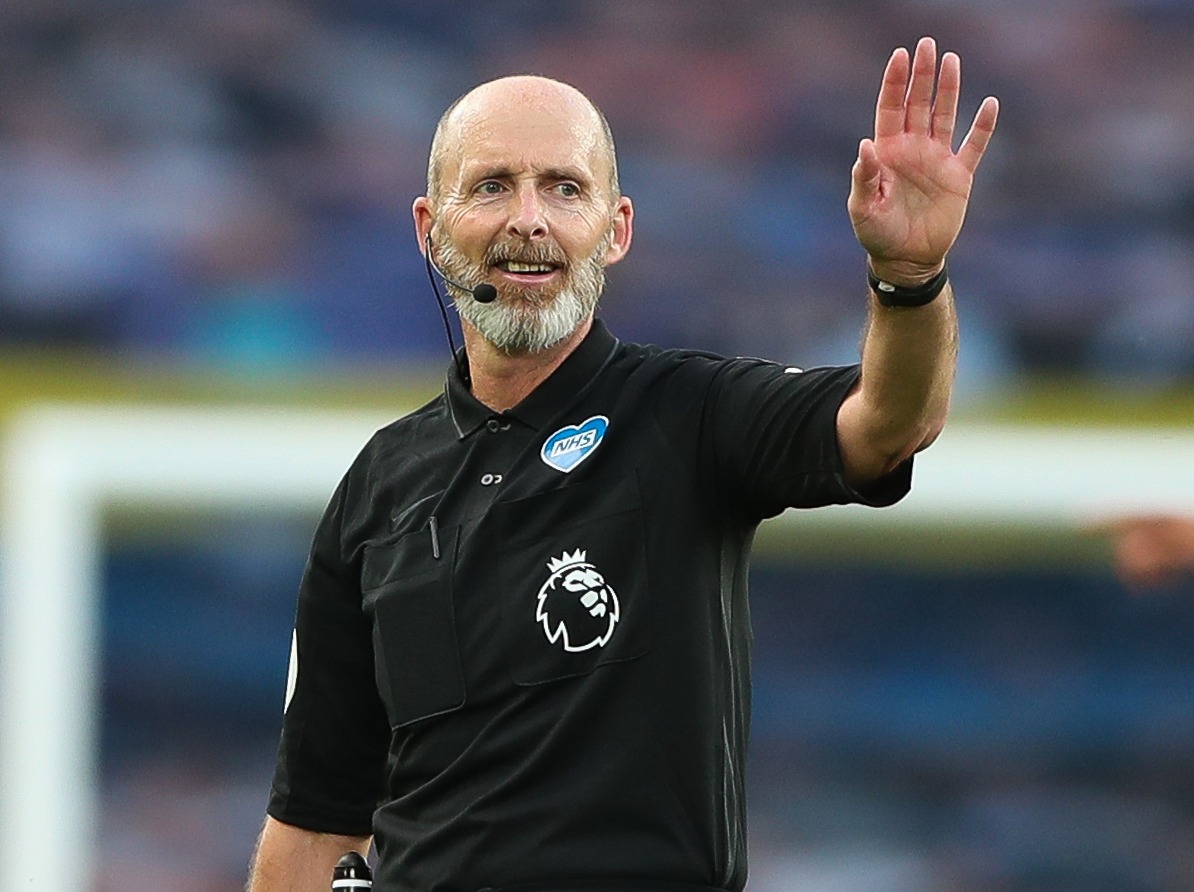 Mike Dean – Love him or hate him but he's another consistent performer that the PGMOL management trust to deliver in the high-profile games. Never afraid to make the big decisions.

Graham Scott – The PGMOL wanted Scott removed from the Select Group One two years ago on performances but he won his appeal and he's never looked back. His man-management of games is up there with the best.

Anthony Taylor – Given the most number of Prem games alongside Atkinson and Oliver. Had some very good displays but hasn't officiated to his full potential given his status.

Chris Kavanagh – Third season in the Prem and he's raised his game to another level. He goes about his business quietly and efficiently.

Paul Tierney – Steady campaign, has a calming influence on the players, always ensures he gives himself thinking time and doesn't go looking for trouble.

Stuart Attwell – Worked hard at his game since he returned to the Premier League in 2014 after he was deselected for two years and has made good progress ever since.

David Coote – Second full season at the highest level, he's done well again. Unfussy in his performances, accuracy in decision-making is good and is heading in the right direction.

Andy Madley – Potential to become a very good referee after a decent debut in the Prem. He's calm, doesn't flash yellow cards around and manages the game well. Hopefully he is tested with higher-profile games next season.

Peter Bankes – Impressive first season in the top-flight, he referees with a smile on his face which players like and as the campaign wore on he grew in confidence at this level.

Craig Pawson – Had high hopes for the Yorkshire referee but mixed decision-making from the Uefa official has seen his performance level go backwards.

Jonathan Moss – Inconsistent season due to the accuracy of his decision-making and on top of that he always seems to be involved in VAR controversy.

Kevin Friend – Over-officious and too aggressive in his body language towards the players and that sets the wrong tone for the game.

Lee Mason – Appointed to Select Group One in 2006 but the fact he's been given only 16 games highlights a lack of confidence from the management in him.

Simon Hooper – Every referee finds his level, Hooper is a nice guy but, unfortunately, I believe the Prem is one step too far for him.