The England keeper is among football stars who have been blasted after loved ones shared conspiracy content around critical jabs. 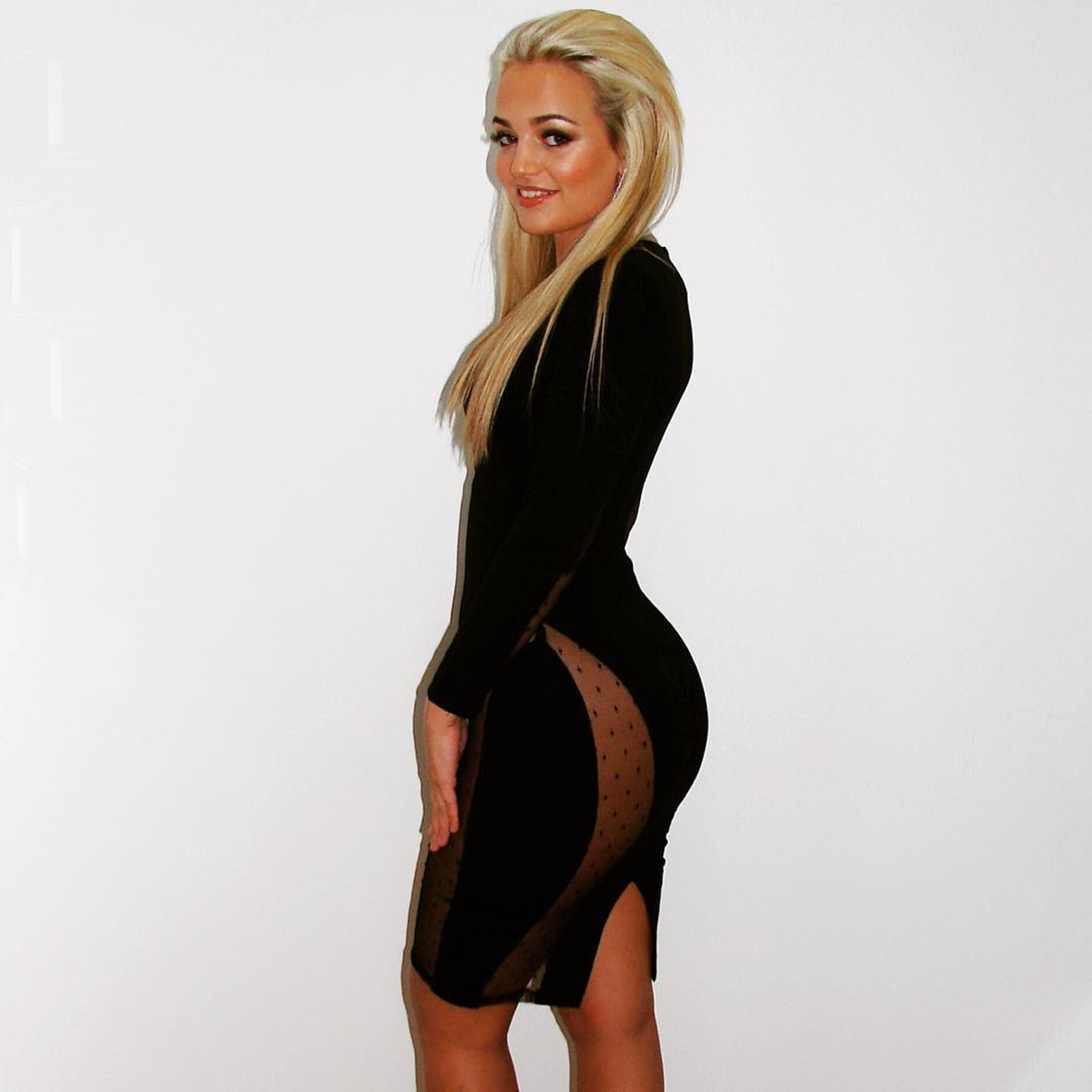 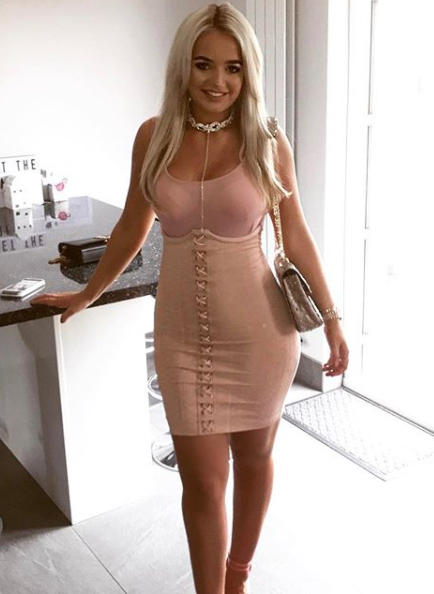 Fed-up Everton bosses have ordered their players to ensure their relatives “toe the line” on Covid.

It showed a protester with a placard reading: “Even if you’re not conspiracy minded, something in your soul has to say . . . something is wrong.”

This week Megan, who has a children’s studies degree, posted a second message showing a voodoo doll with dozens of pins in it with the words “just one more booster to freedom”.

After a dressing down at the club, Jordan, 27, contacted Megan, and her message was removed.

She has told Wags she is angry that a family member has been threatened with the sack by the NHS if they don’t get jabbed.

BACK WITH A BANG

London's NYE fireworks back ON tonight after being scrapped over Covid

ANDY'S OUT IN THE COLD

A source revealed: “A number of players were read the riot act about their conduct and the behaviour of their families.

“Officials explained they were trying to get as many fans vaccinated to keep attendances up.”

This would be undermined by players or their partners writing anything negative about jabs, the source added.

Stars were told further breaches would be dealt with severely.

But one source declared: “Good luck telling my partner what to do.”

The latest data shows 16 per cent of Premier League stars have not had jabs. 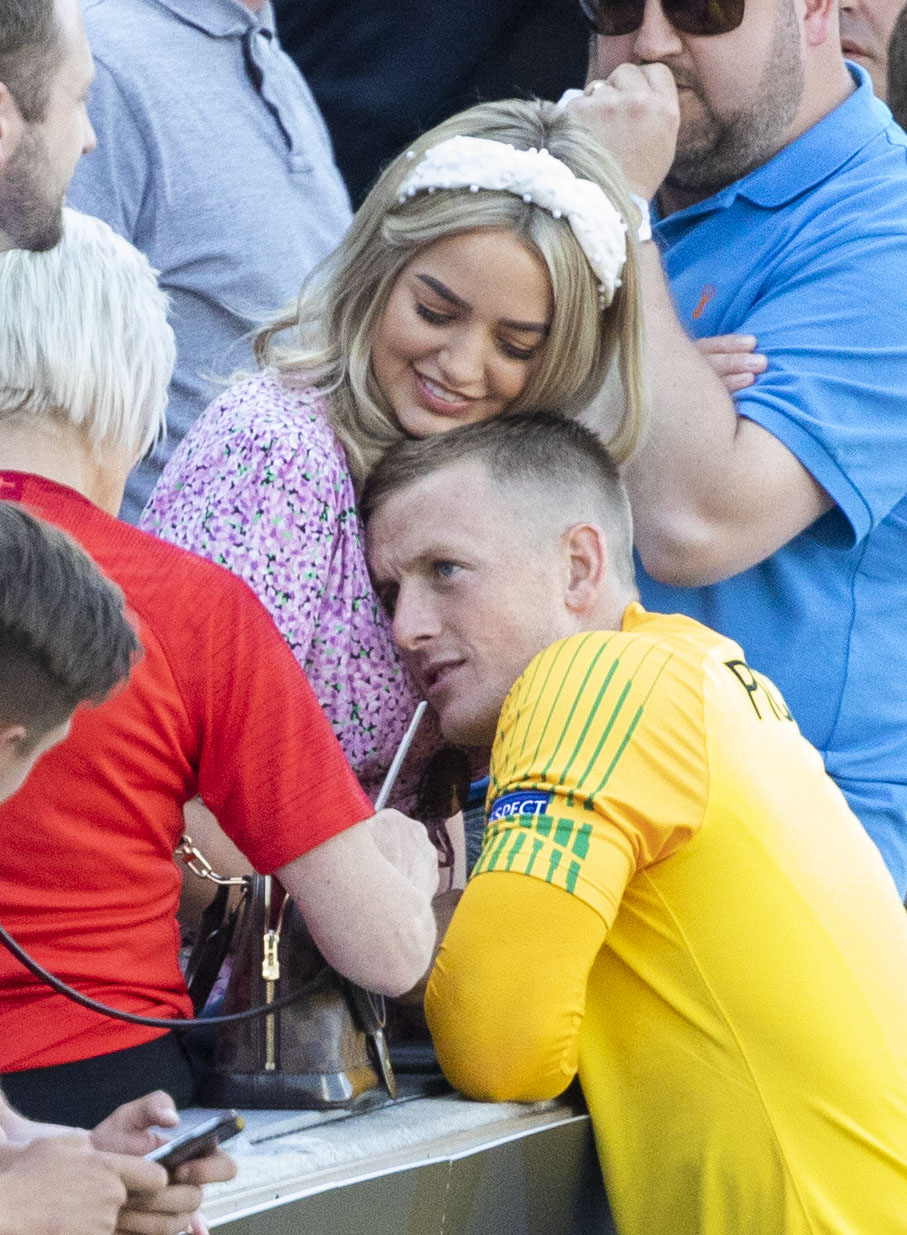