ESPN host Stephen A Smith has issued an apology after coming under fire for ranting about Japanese pro baseball player Shohei Ohtani and his use of an interpreter when speaking to the media.

Mr Smith said on Monday that Mr Ohtani can’t be the face of baseball because he prefers to speak to the media through an interpreter, despite knowing both English and Spanish, but not being fluent.

“The fact that you got a foreign player that doesn’t speak English, believe it or not, I think contributes to harming the game to some degree, when that’s your box office appeal,” Mr Smith told viewers of The Take.

“It needs to be somebody like Bryce Harper, Mike Trout, those guys. And unfortunately at this point in time, that’s not the case.” 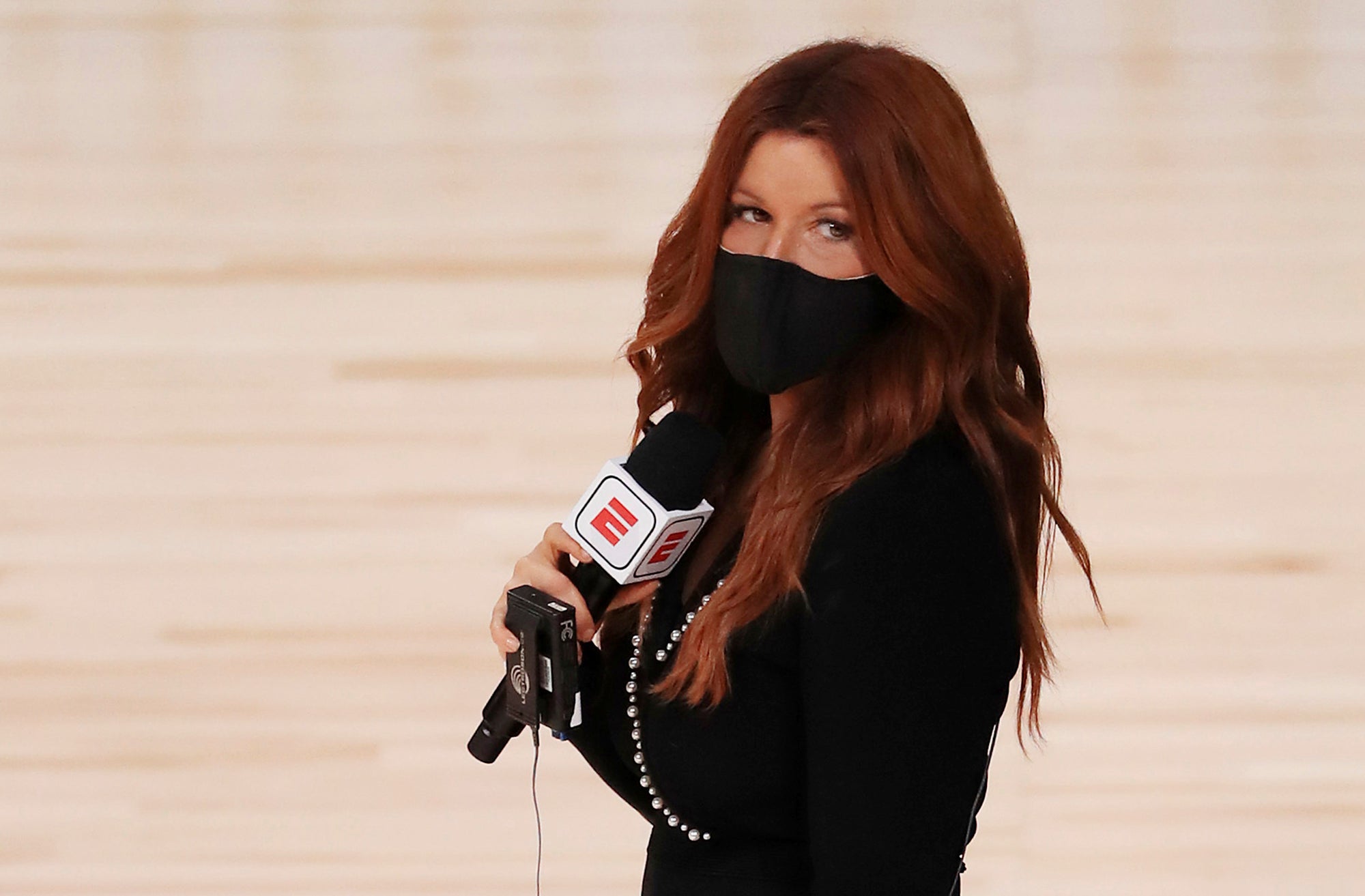 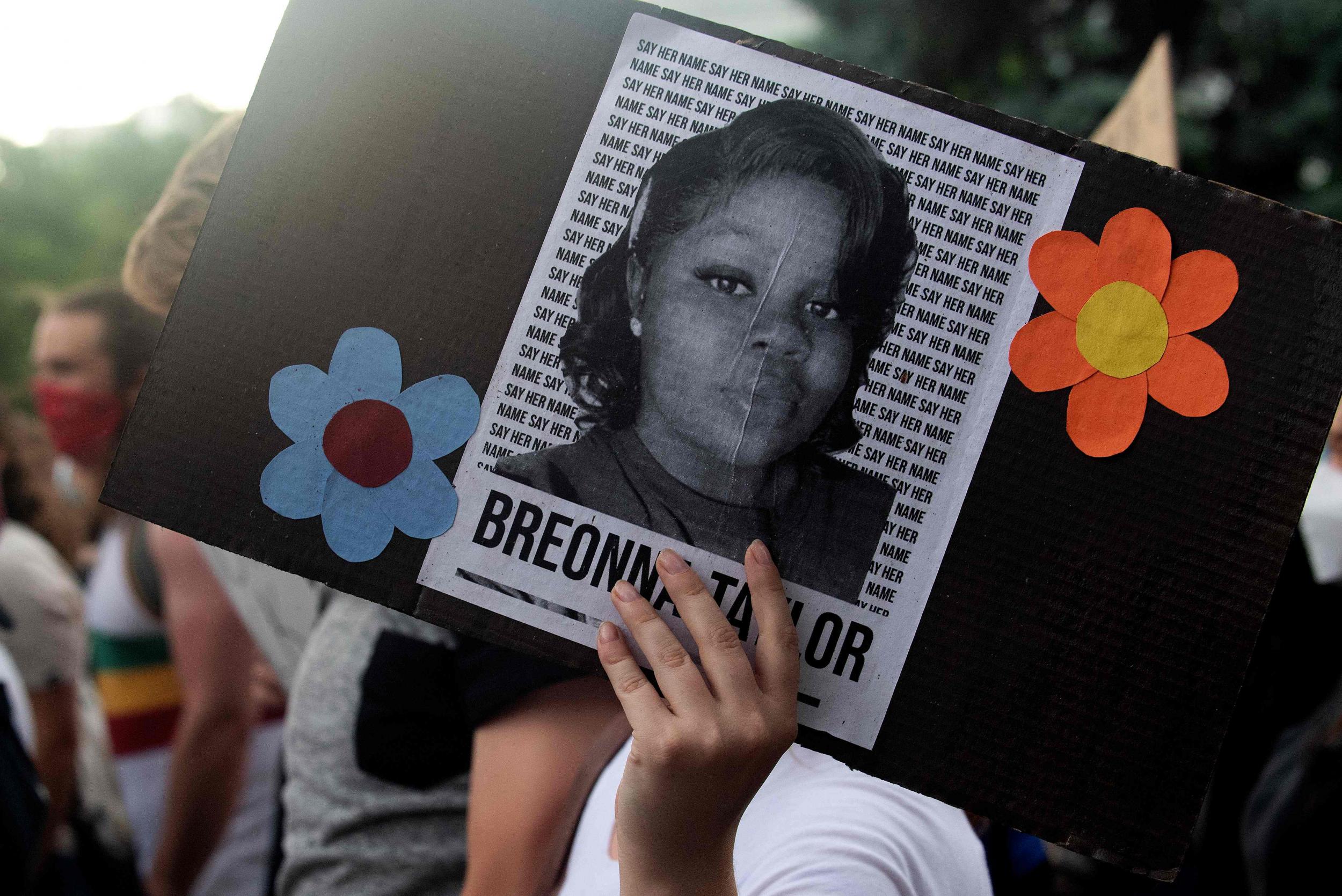 After initially playing down the remarks, he issued an apology on Monday night in which he admitted he “screwed up”.

‘As I’m watching things unfold, let me say that I never intended to offend any community, particularly the Asian community – and especially Shohei Ohtani, himself,“ wrote Mr Smith on Instagram. “As an African-American, keenly aware of the damage stereotyping has done to many in this country, it should’ve elevated my sensitivities even more.

“Based on my words, I failed in that regard and it’s on me, and me alone.”

The ESPN host had already faced push back from co-host Max Kellerman on Monday.

“It’s not about ‘Ohtani’s not from here,’ that’s the issue. If your point is, ‘He’s got to learn English,’ I agree with that. I think the language barrier in every sport, not just baseball, it’s useful to learn the native tongue of the vast majority of most Americans,” he said.

Moderator Molly Qerim Rose added: “Those home runs are doing plenty of talking for me. It is very difficult to learn a second language. I’m sure he’s trying.”

“Stephen A Smith saying that Shohei Ohtani, responsible for the 10 highest viewed regular season games this year and what will likely be the most watched HRD ever, shouldn’t be considered a face of baseball because he needs an interpreter. Kindly p*** off,” one account holder said.

Another added: “dude wtf … this is not ok. how are more people not talking about Stephen A. Smith saying “in this country” it’s bad for the sport to have the face be a guy who ‘needs an interpreter to understand what the hell he’s saying’.”

“I put up with Stephen A Smith most of the time but this is disgusting. We are really shaming people for not speaking English? Do you know how hard it is to learn another language? While ALSO playing professional baseball in a different country,” a third said.