ERIC GARCIA is not interested in quitting Barcelona for Arsenal, according to reports. 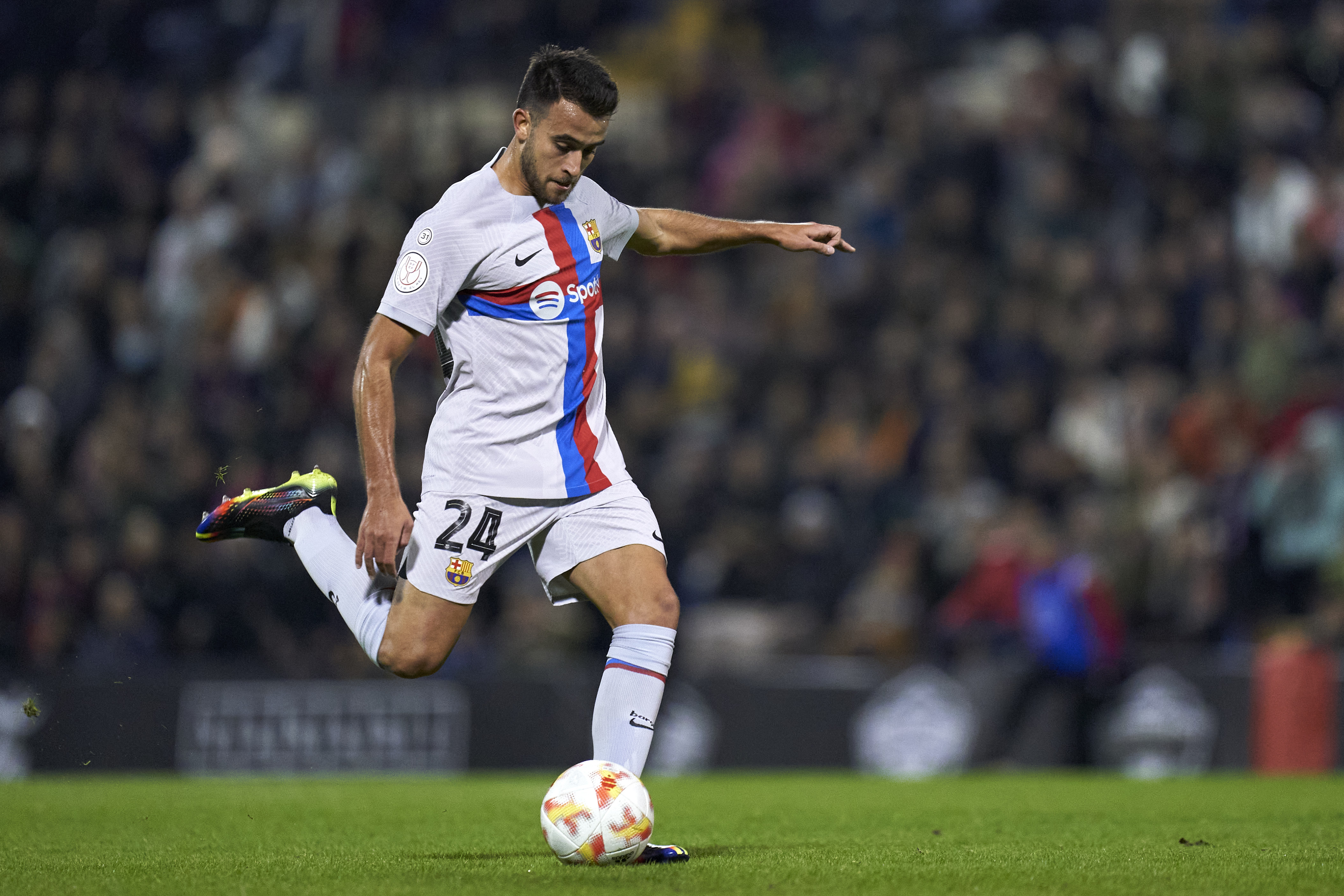 But the move hasn't yet worked out as he would have hoped.

Garcia has struggled for game time under Xavi this season.

Arsenal are reportedly interested in signing the Spain international centre-back.

But according to Spanish paper Mundo Deportivo, Garcia would not consider the move.

They add that he "only has in mind" to play for Barcelona.

Garcia penned a five-year deal with the Catalan giants in the summer of 2021 while Ronald Koeman was still in charge.

He was initially a regular, making 36 appearances in all competitions last term.

But his importance has waned this time around. 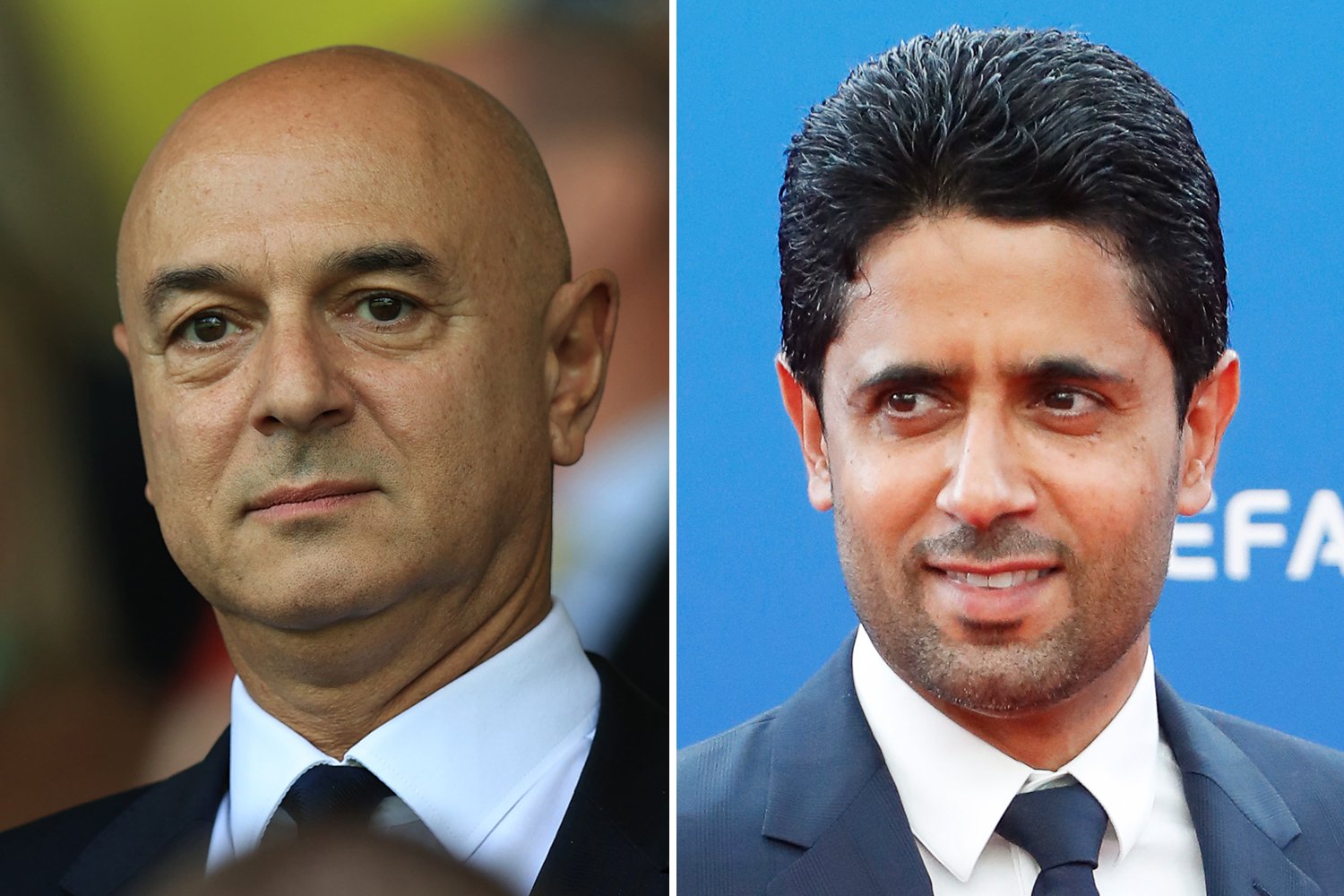 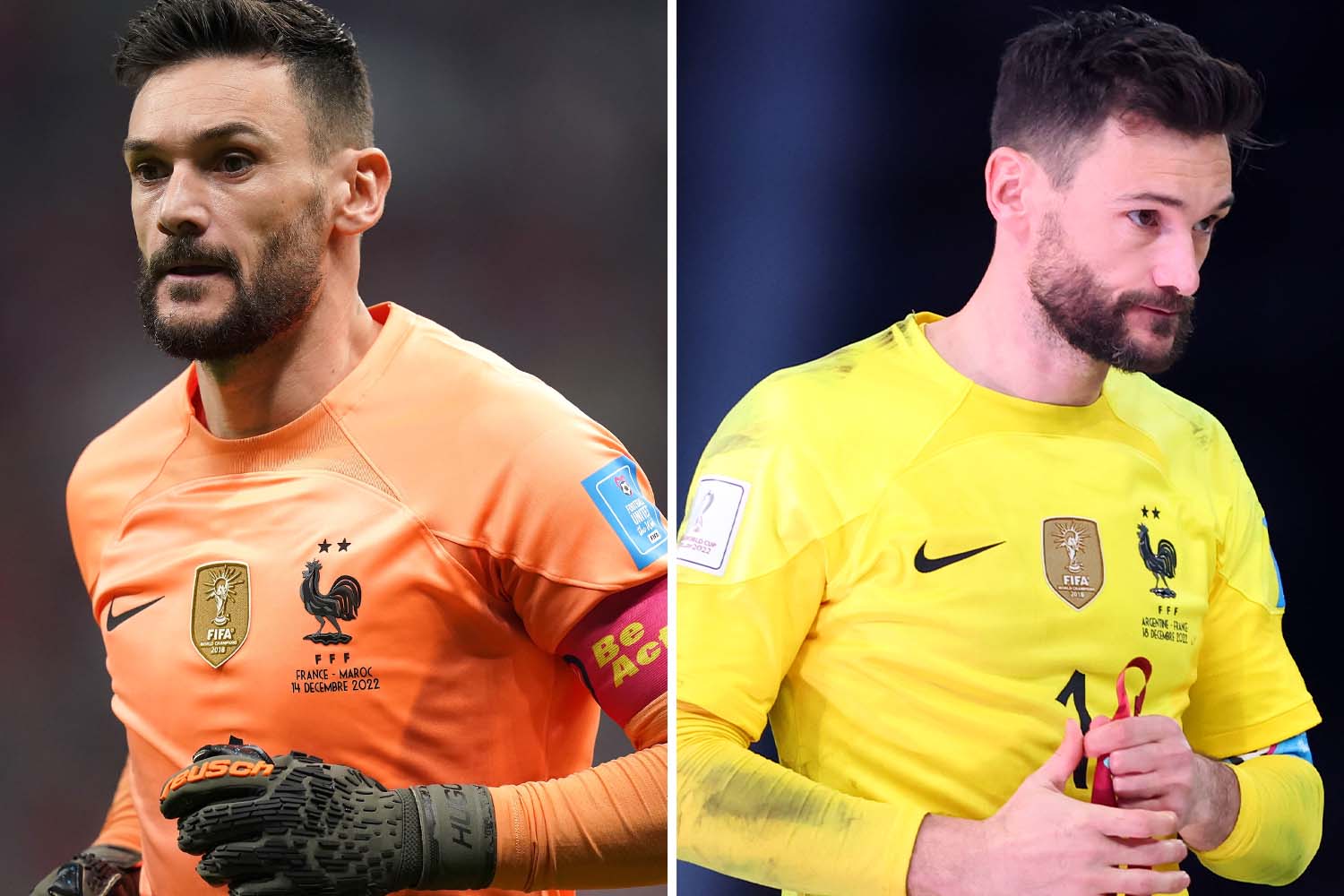 Garcia has started only half of Barca's LaLiga matches this season, and has been an unused substitute in the last four.

Despite Gerard Pique's retirement earlier this season he still faces stiff competition for places – with Ronald Araujo, Andreas Christensen and Jules Kounde all available to Xavi.

The Barcelona boss even opted to start Marcos Alonso at centre-back ahead of Garcia for the recent Catalan derby draw with Espanyol.

Despite Garcia's lack of action, Xavi is determined to keep his current squad together for the remainder of the campaign.

The 42-year-old wants to keep his squad intact as they fight on multiple fronts.

Barcelona are three points clear of Real Madrid at the top of LaLiga.

They will also face Manchester United in the Europa League knockouts.