IT has been goals galore in the Premier League this season as Manchester City claimed a second successive title.

Liverpool were not far behind, falling just a point short – and in the Golden Boot standings, four players finished on over 20 goals this year. 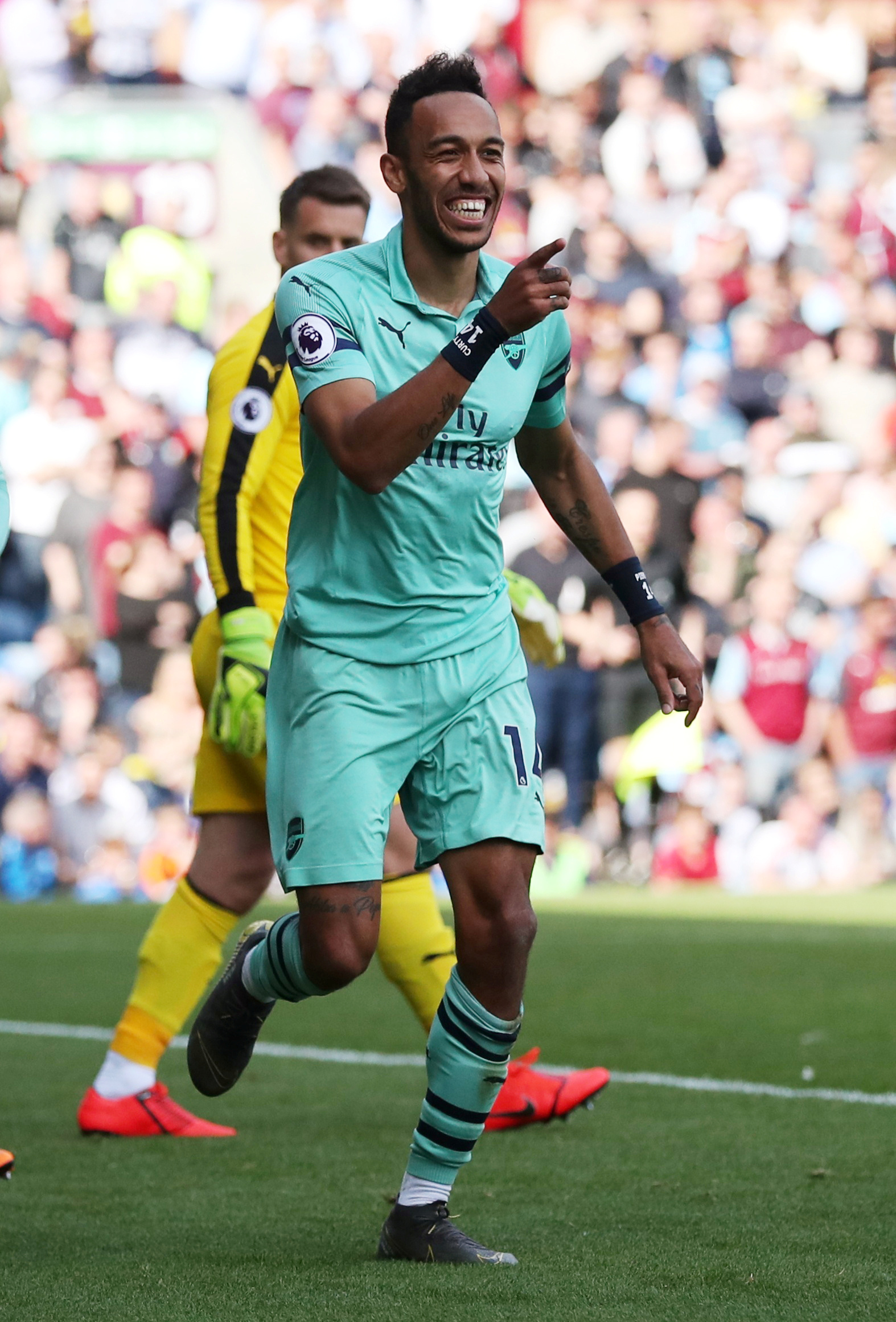 Who has won the Golden Boot?

It has actually been shared between Mohamed Salah, Sadio Mane and Pierre-Emerick Aubameyang.

The Egyptian was looking to retain his title, but failed to get on the scoresheet for Liverpool against Wolves.

Mane instead ensured the Reds ended the season with a win, getting a double.

That leaves all three players on 22 goals and will share the award.

Has the Golden Boot been shared before?

The Premier League top scorer award has been shared three times since 1997.

Carlos Tevez and Dimitar Berbatov both claimed the prize with 20 goals in 2011.