BUKAYO SAKA received a surprise call from his old PE teacher after England's 2-0 victory against Germany at Euro 2020.

The 19-year-old has been the team's breakthrough star after stellar performances against Czech Republic and the four-time world champions. 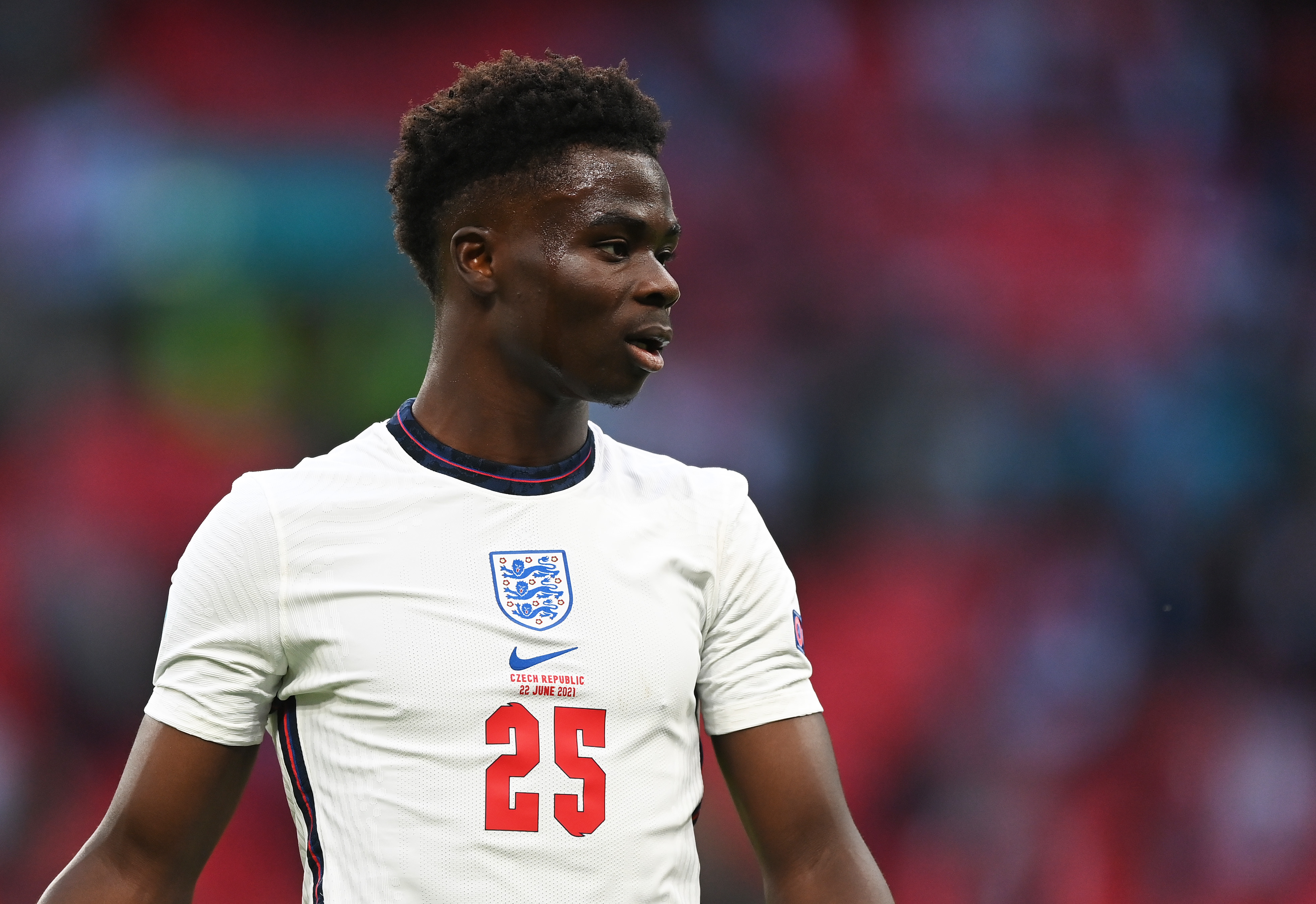 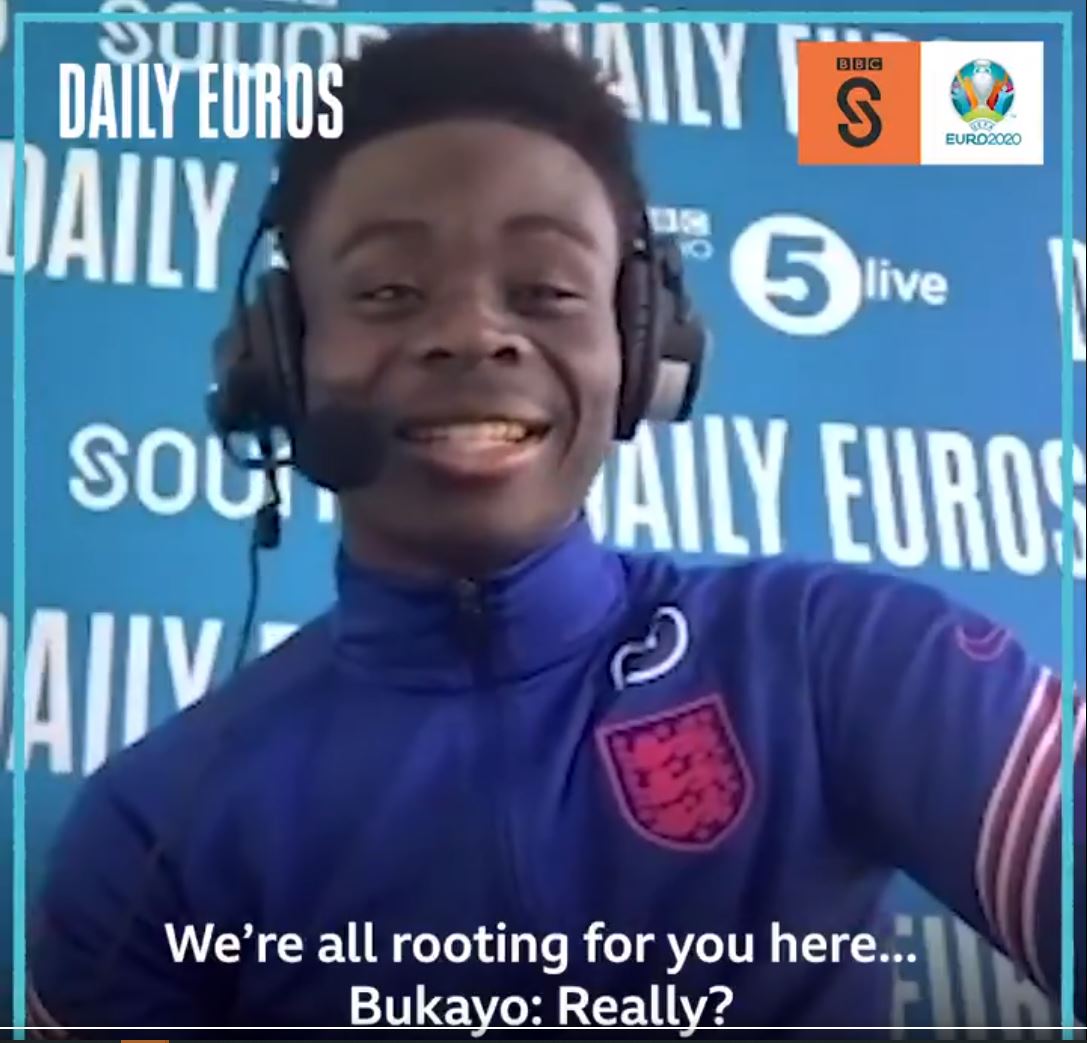 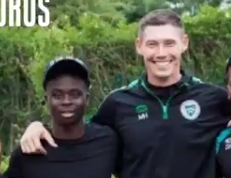 During an interview with BBC Sport, Saka was joined by Mr Harvey – much to the delight of the Arsenal winger.

The teacher went on to reveal: "When he dons that England shirt it's one of the proudest moments of my teaching career.

"Seeing him represent the country and slotting into that team and playing with the confidence that he's playing is something that we as a school are immensely proud of.

"And personally, like I said it's been one of the proudest moments of my teaching career.

"So thank you, Bukayo, continue to do exactly what you’ve been doing."

Londoner Saka, who was a model student in school, was moved by Mr Harvey's comments, responding: "Thank you, thank you for the words.

"I'll never forget Mr Harvey as a teacher and helping me in school as well.

"As a PE teacher, one of the best. Thank you so much for my time obviously in school.

"I’m sure I'll come and see you soon. When I get the time I’m going to come back and say hello to everyone."

And the teacher was delighted to receive the England star's offer, replying: "It would be lovely to get you back in for some assemblies, when we eventually win this tournament.

"I heard some people saying then about some of your fans, trust me you’ve got a whole school here that regularly chant your name when they come in and as they leave school, we’re all rooting for you here!"

And it's not just the school that's rooting for Saka – it's the whole country as he and his England team-mates prepare to take on Ukraine at the Euros.

The Arsenal teenager was superb in the 1-0 victory against the Czechs, receiving Uefa's Star of the Match award.

He's also a huge hit in the England camp, with Manchester United defender Luke Shaw revealing the squad's love for Saka in a recent interview.