MASON GREENWOOD and Kalvin Phillips were among those named in Gareth Southgate Nations League squad.

Greenwood, 18, and Phillips, 24, have been called up for the first time, as England prepare to play Iceland and Denmark next month. 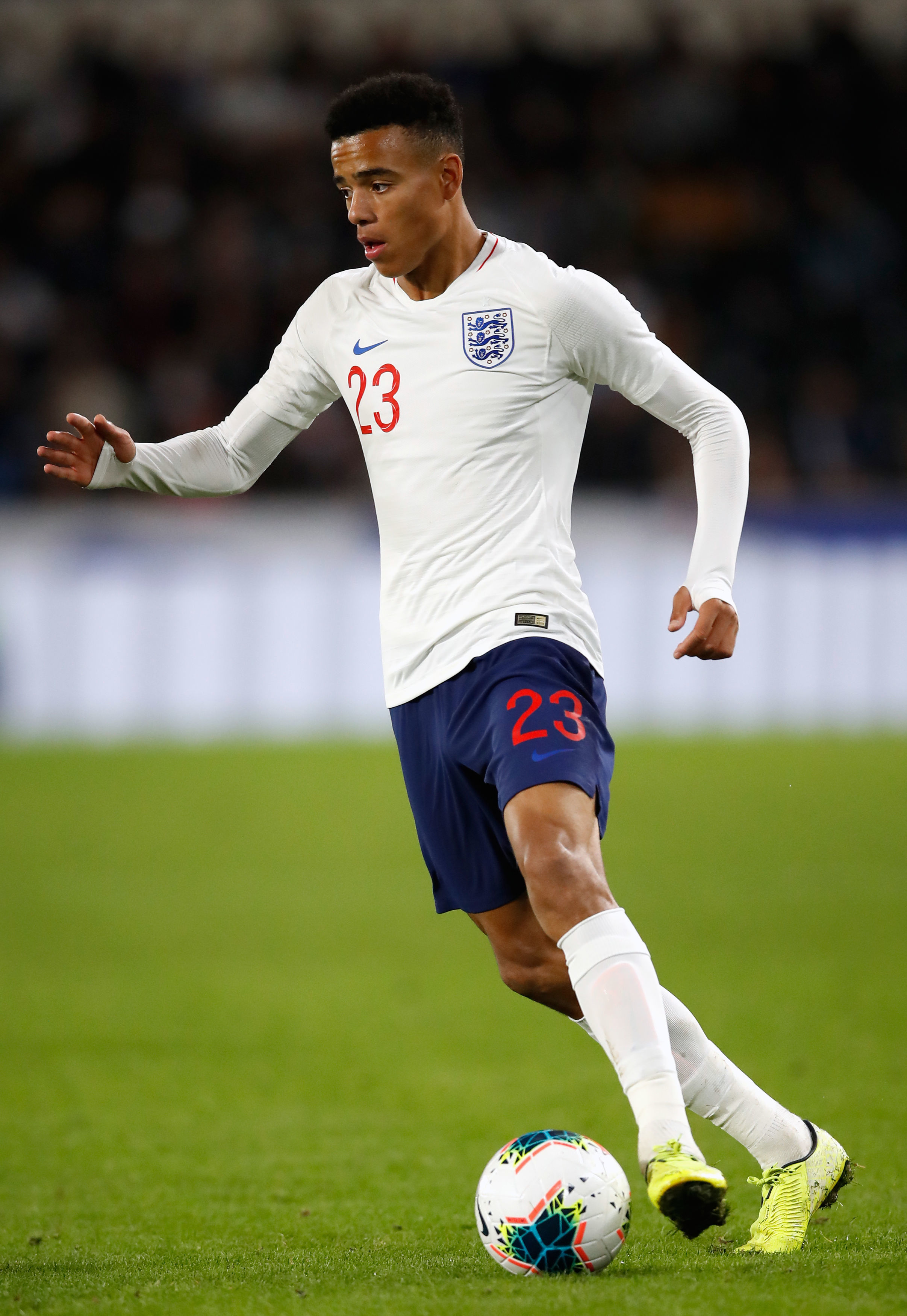 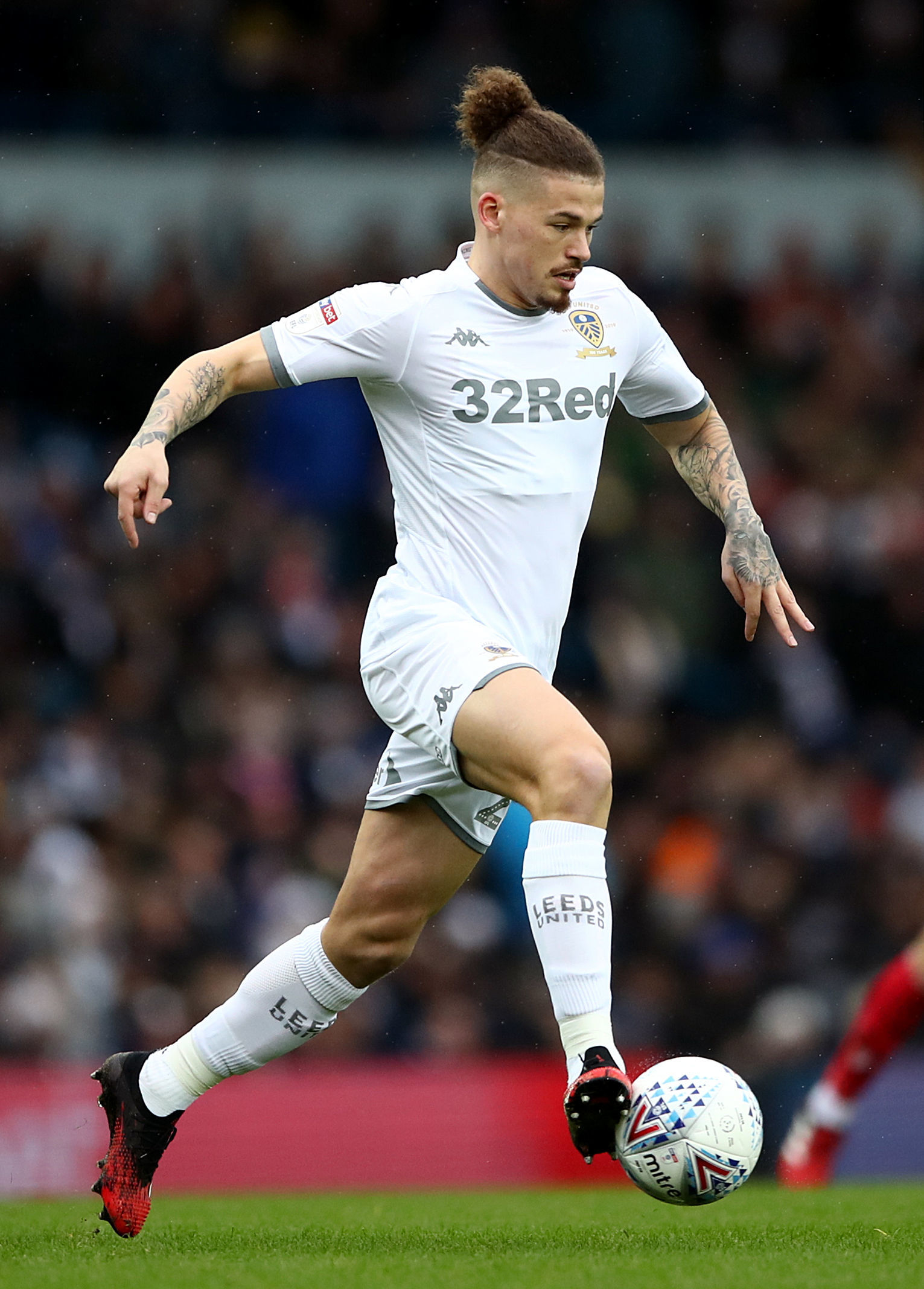 There were some shocks following the announcement, with Harry Maguire also chosen, despite standing trial over his Mykonos brawl.

The Manchester United captain, 27, pleaded not guilty to all charges in court – with the maximum sentence three years in prison.

Aston Villa skipper Jack Grealish was surprisingly left out of the squad, despite his breakthrough Premier League season. 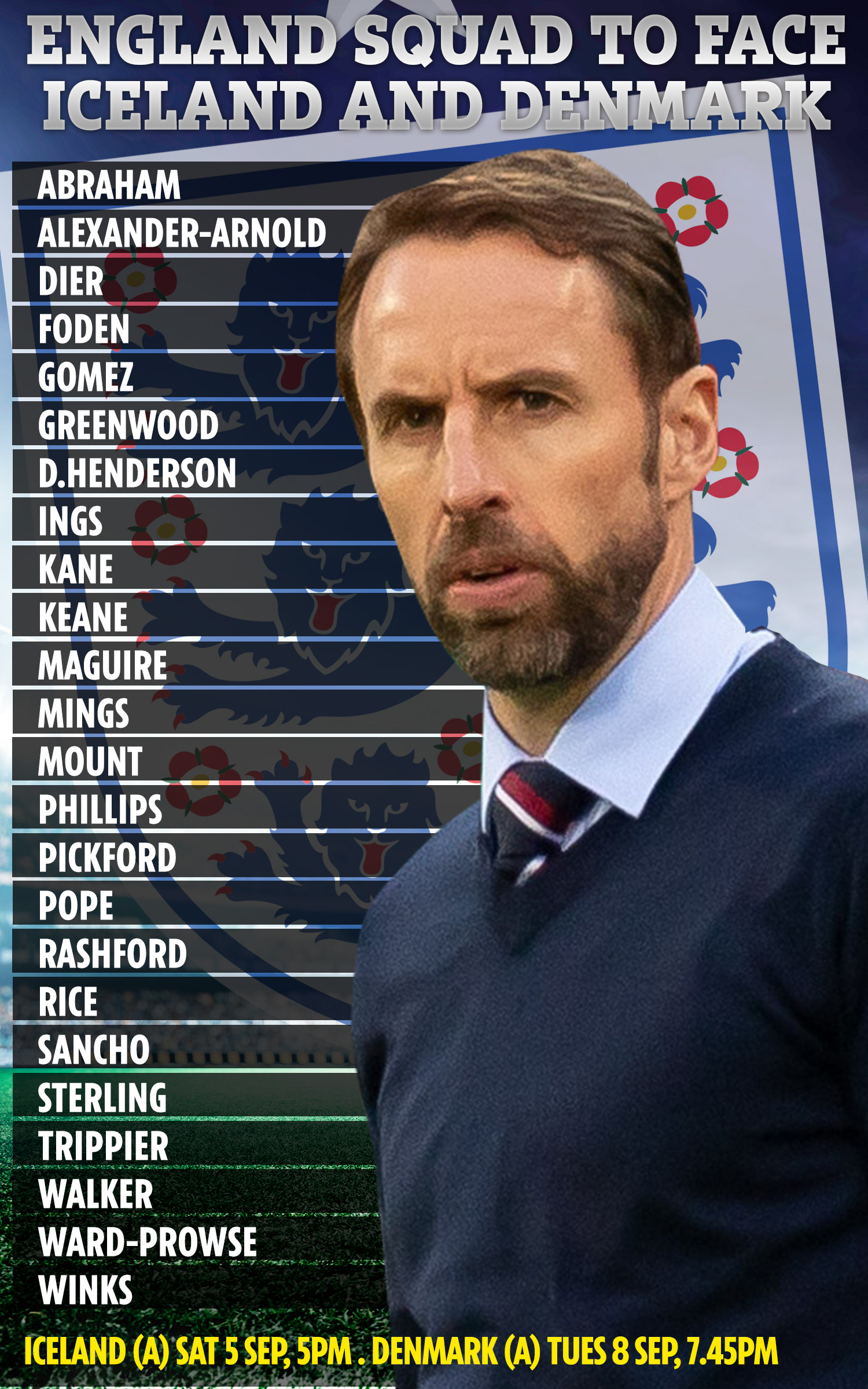 Ben Chilwell is unavailable due to injury, but Joe Gomez, Tyrone Mings, Michael Keane and Eric Dier all feature.

Mason Mount and pal Declan Rice as well as Harry Winks help make up the midfield.

And Jadon Sancho and fellow winger Raheem Sterling have also been named in the squad.

That is despite Sterling attending Usain Bolt's 34th birthday party in Jamaica – with the ex-sprint king since isolating after taking a coronavirus test.