STUART BROAD is rejuvenated as a bowler this summer and hungry for more glory.

Broad was England’s most successful performer with the ball in the Ashes, finishing with 23 wickets, and dismissed David Warner seven times. 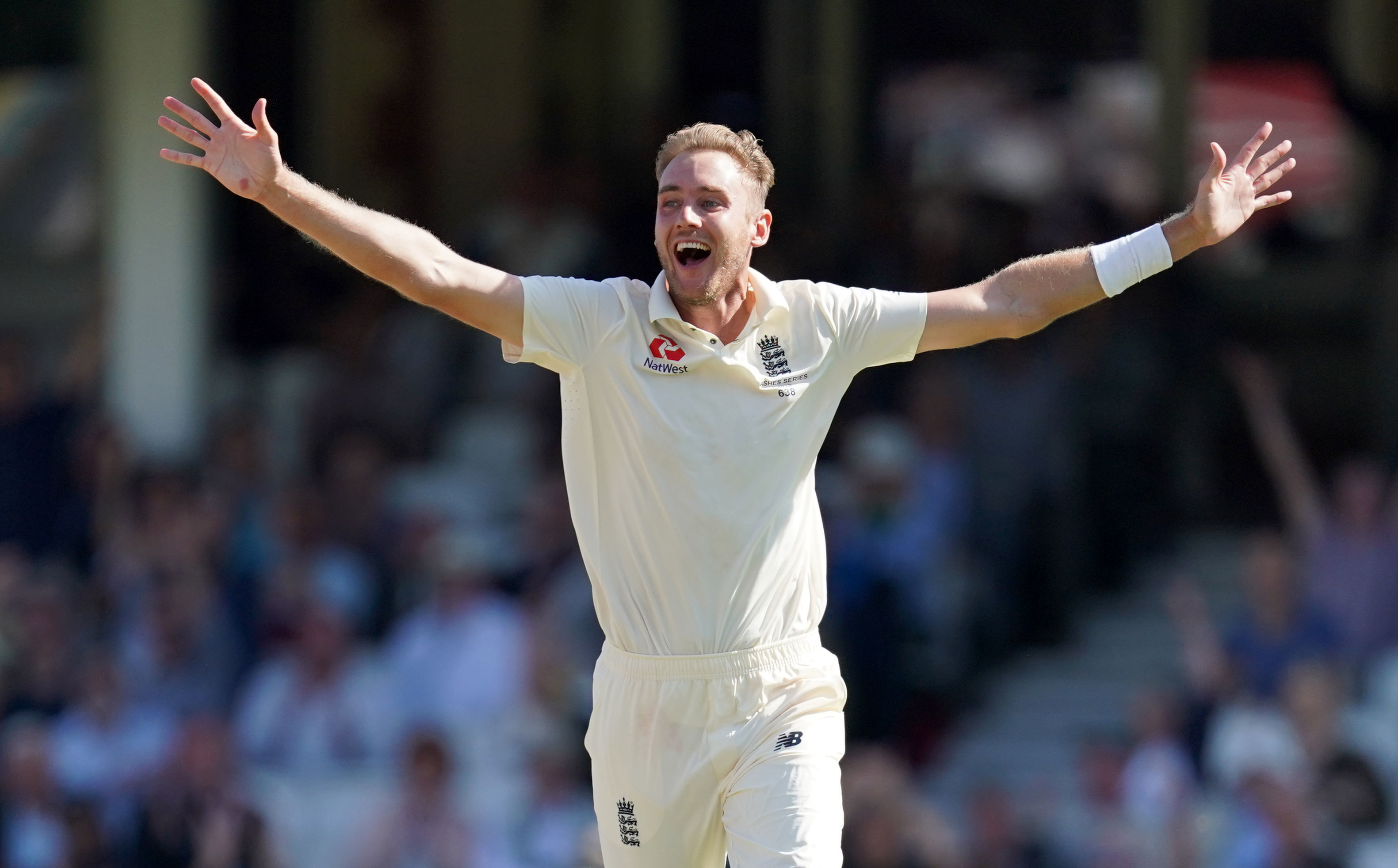 He did it without his normal partner Jimmy Anderson at the other end. Instead, he formed an exciting new partnership with Jofra Archer.

Broad’s success comes after, by his own admission, there were mutterings about whether he could still deliver on the international stage.

Broad explained: “I've been very pleased with this summer. I've gone from being talked about as a diminishing cricketer being eased out to a reinvented cricketer with more to offer.

“At 33-years-old, that’s a good place to be. All the hard work has been worth it.

“Fate allowed me to have time during the winter to work on things. In Sri Lanka, I didn't play much and was able to work on a new run-up and stuff such as my attacking intent, which has paid dividends.

“I had an added responsibility to try to get their big players out and that's why I did a lot of planning on David Warner. I never dreamt I’d have so much success against him.

“He’s outdone me many times in the past but this time it went my way. I think perhaps it shows that sometimes planning does work.” 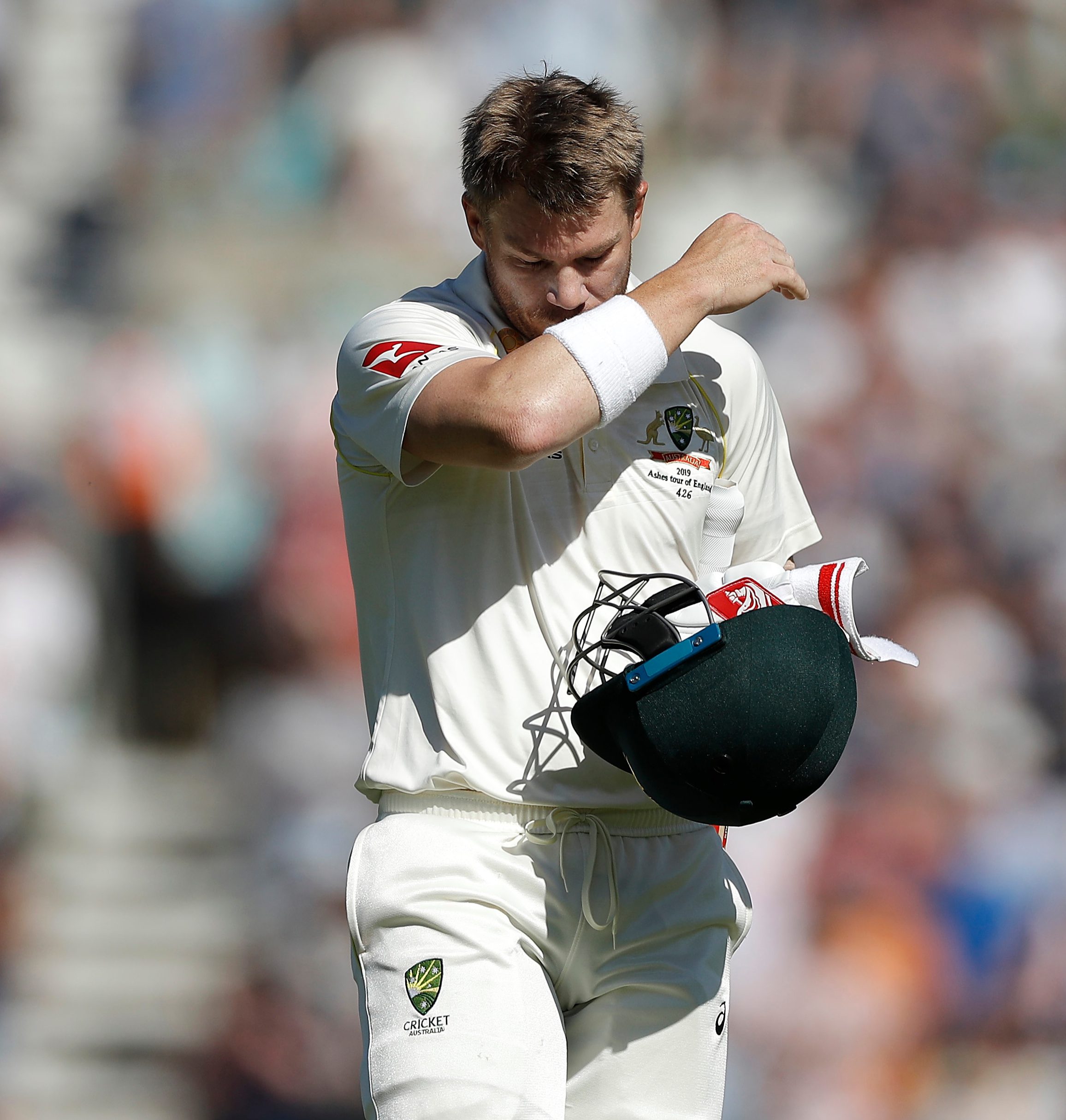 Anderson, 37, remains on 575 Test wickets after being invalided out of the Ashes and Broad is now up to 467.

Former skipper Michael Vaughan doesn’t think Broad and Anderson should play together in future – perhaps being chosen for alternate series.

Vaughan believes that would be the best way of promoting the strongest seam attack leading into the 2021-22 Ashes.

Archer has just 22 Test victims – but that’s good going after four Tests in which he has displayed speed with the ball but also cunning.

Broad added: “Jofra has incredible attributes with great control and natural pace. His next challenge is that it won't always be as easy as this – he won't always take wickets as regularly.

“He had one average day at Old Trafford and all of a sudden he started getting some criticism.

"So it’s important we don't expect him to be ten out of ten every day because that’s physically impossible as a fast bowler.

“He's going to be one of these guys who picks things up very quickly. He's going to have a huge amount of success.

“Ten years ago, I’d have said he’d take 400 Test wickets. Now I'm not sure if he's going to play enough Test cricket to reach those numbers because he’ll play all formats.”

Archer commented: “It’s been good bowling with Broady, having pressure from both ends. The battle to get Australia’s left-handers out has been intense.”