GARETH SOUTHGATE can change his final 26-man Euro 2020 squad right up until the first game against Croatia.

That could mean a reprieve for the stars who have missed out such as James Ward-Prowse and Jesse Lingard. 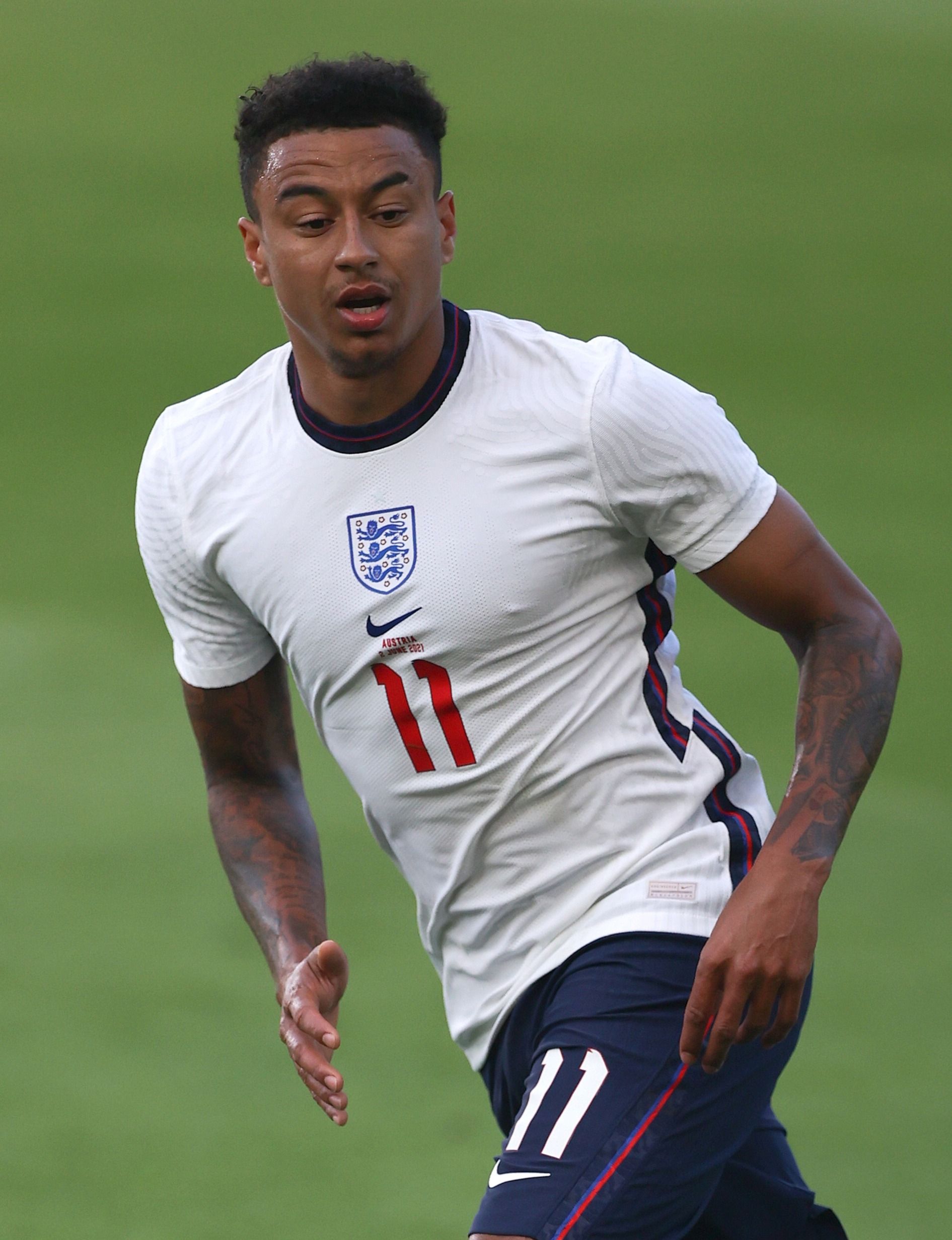 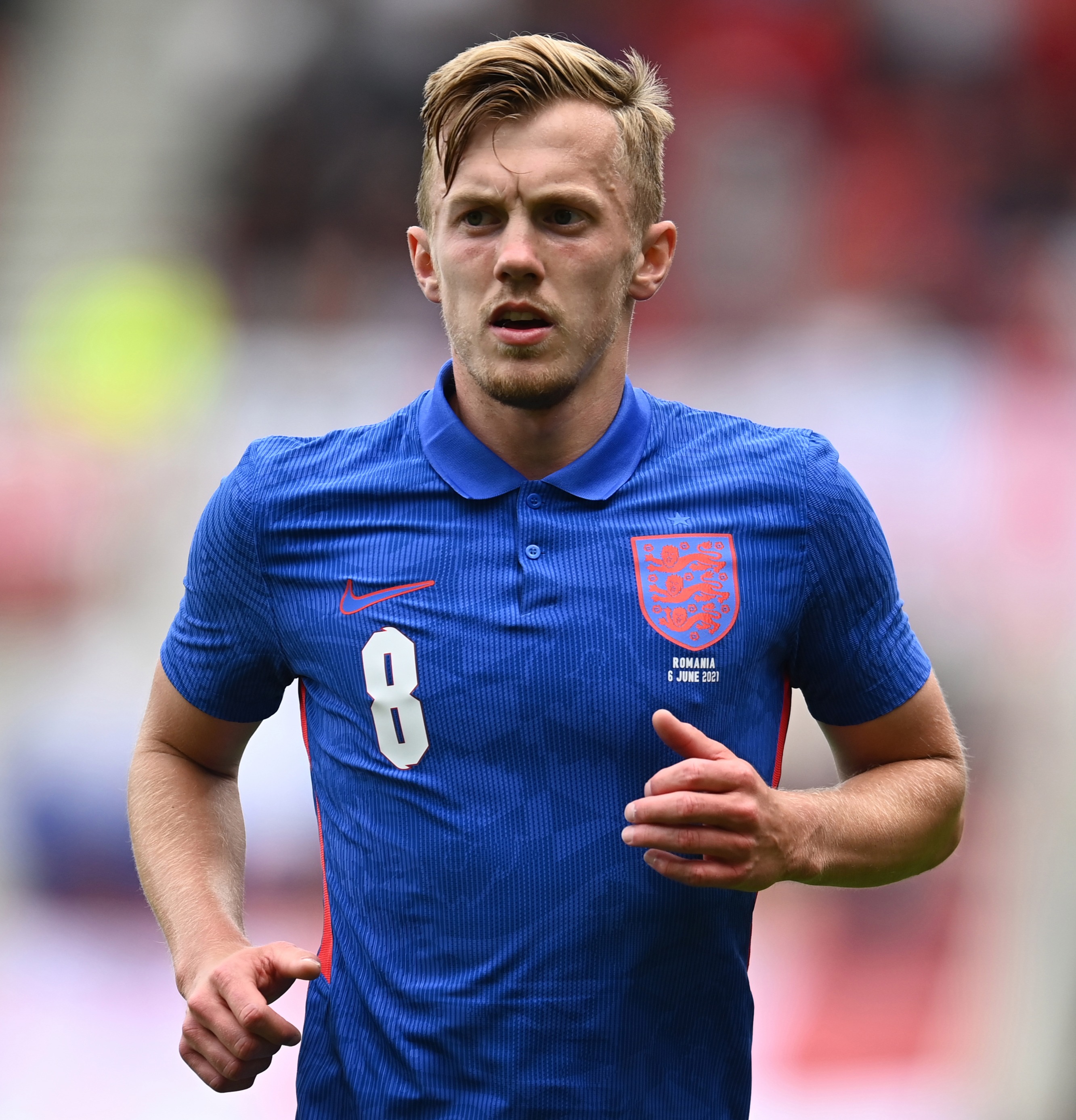 Bosses had to submit their full selections by June 1.

However, Uefa rules permit unlimited changes 'in the event of serious injury or illness before the first match'.

That includes players who test positive for coronavirus.

And it means Southgate has the option to make adjustments right up until Sunday lunchtime when his side open their campaign.

Harry Maguire, Jordan Henderson and Bukayo Saka have all struggled for fitness in the build-up to the tournament.

All three look sure to be fit at some stage, albeit Maguire and Henderson are doubts to face Croatia at Wembley on Sunday.

As revealed by SunSport, the Manchester United skipper will miss the group game against Scotland as well.

But should Southgate feel their injuries are too disruptive and they will not be ready to play their part, he may turn to some of the players axed from the 33-man provisional Three Lions squad.

Ward-Prowse and Lingard were deemed among the most unfortunate to miss out with Ben Godfrey, Aaron Ramsdale and Ollie Watkins also omitted.

Replacements brought in must be medically certified and once a player has been taken out of the 26, they cannot be re-added – such as crocked Trent Alexander-Arnold who was taken out for Ben White.

Should a goalkeeper get injured during the tournament, another stopper can take their place.

It is highly unlikely Southgate will exercise this option, though.

Despite 26-man squads, managers can still only name 23 players for a Euro 2020 matchday squad, including three goalkeepers.

Five substitutes are permitted from the 12 on the bench. 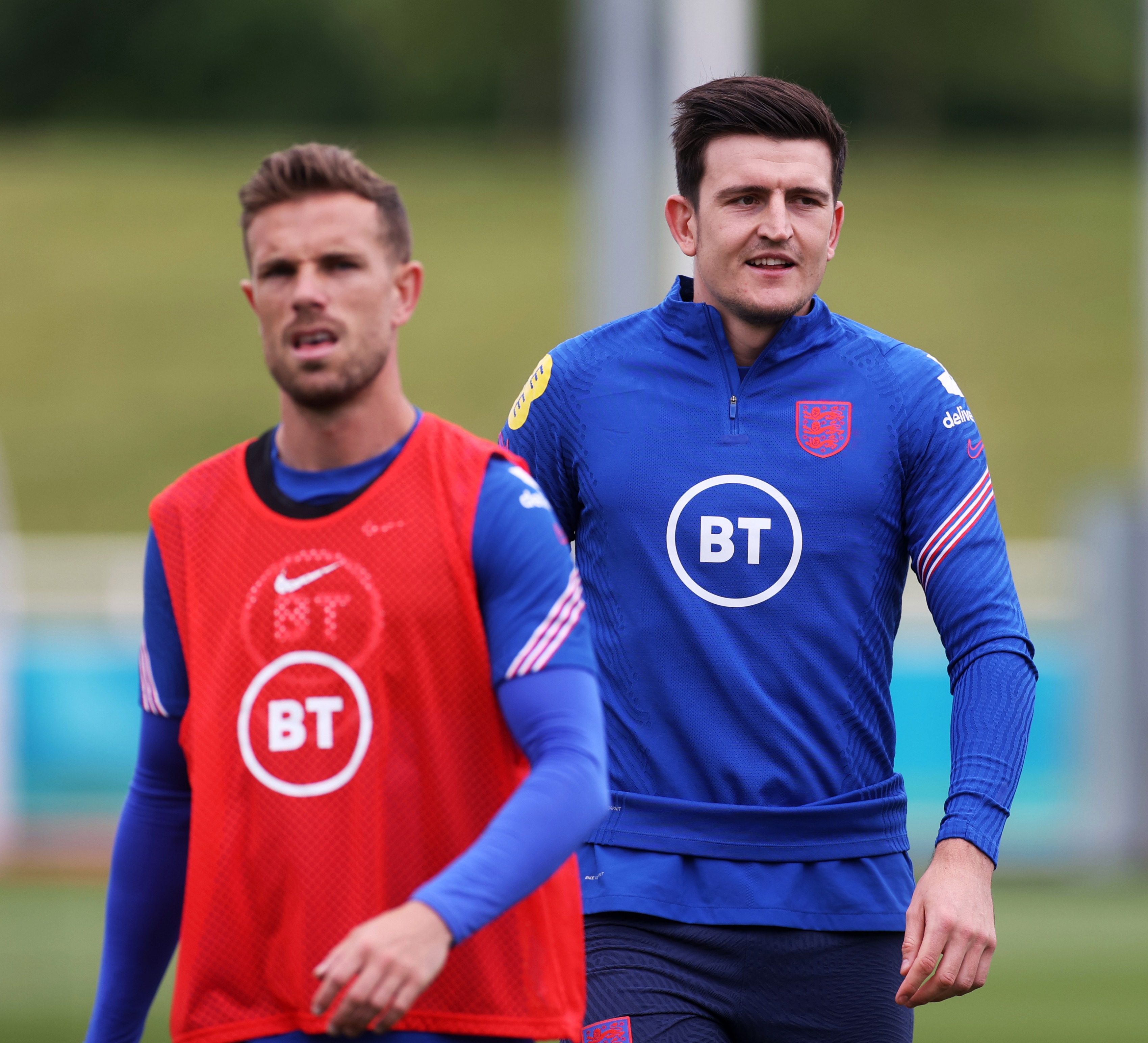