ENGLAND and Italy will face off in the Euro 2020 final at Wembley Stadium on Sunday, with history on the line.

And SunSport reckons that the Three Lions have the edge over the Azzurri. 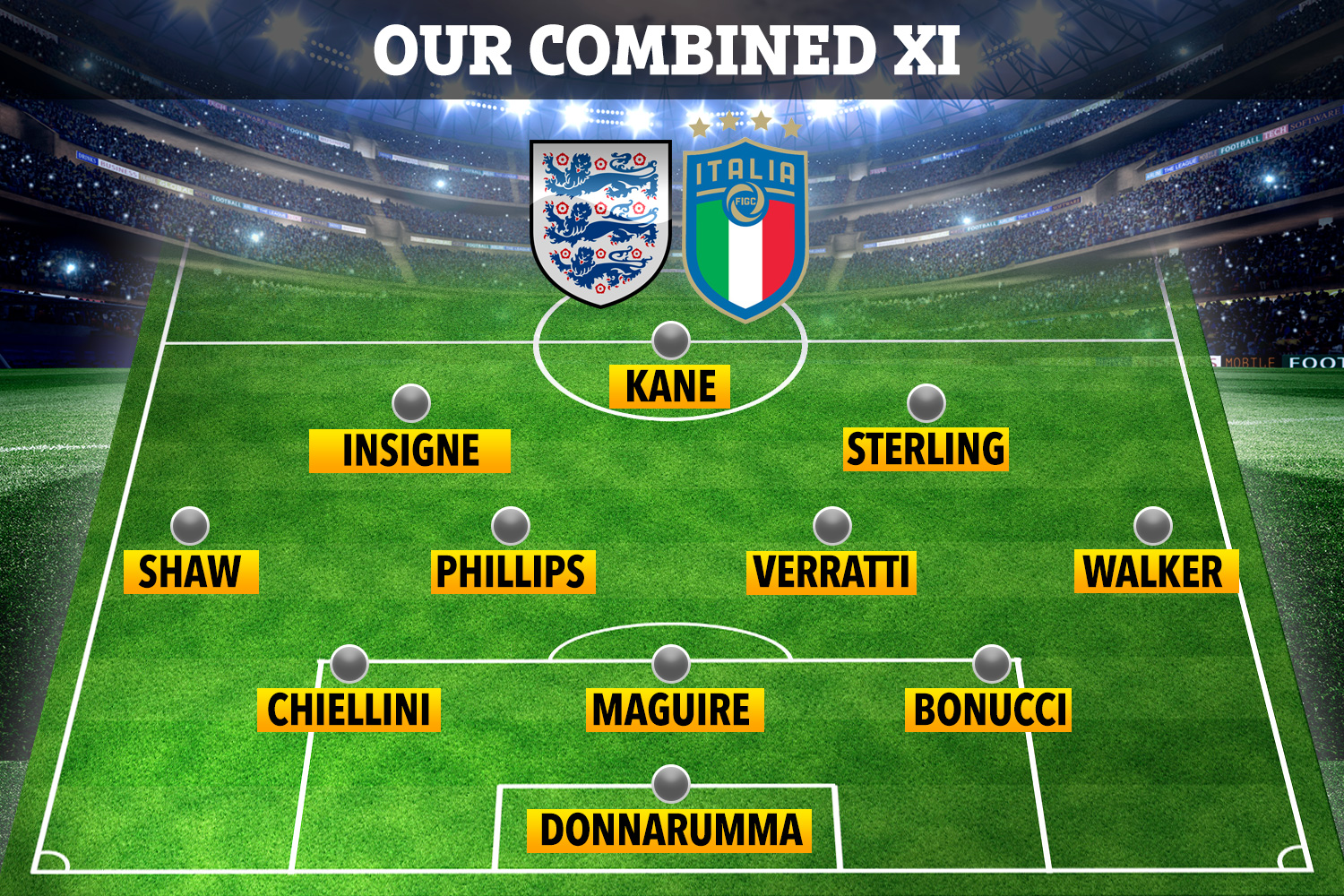 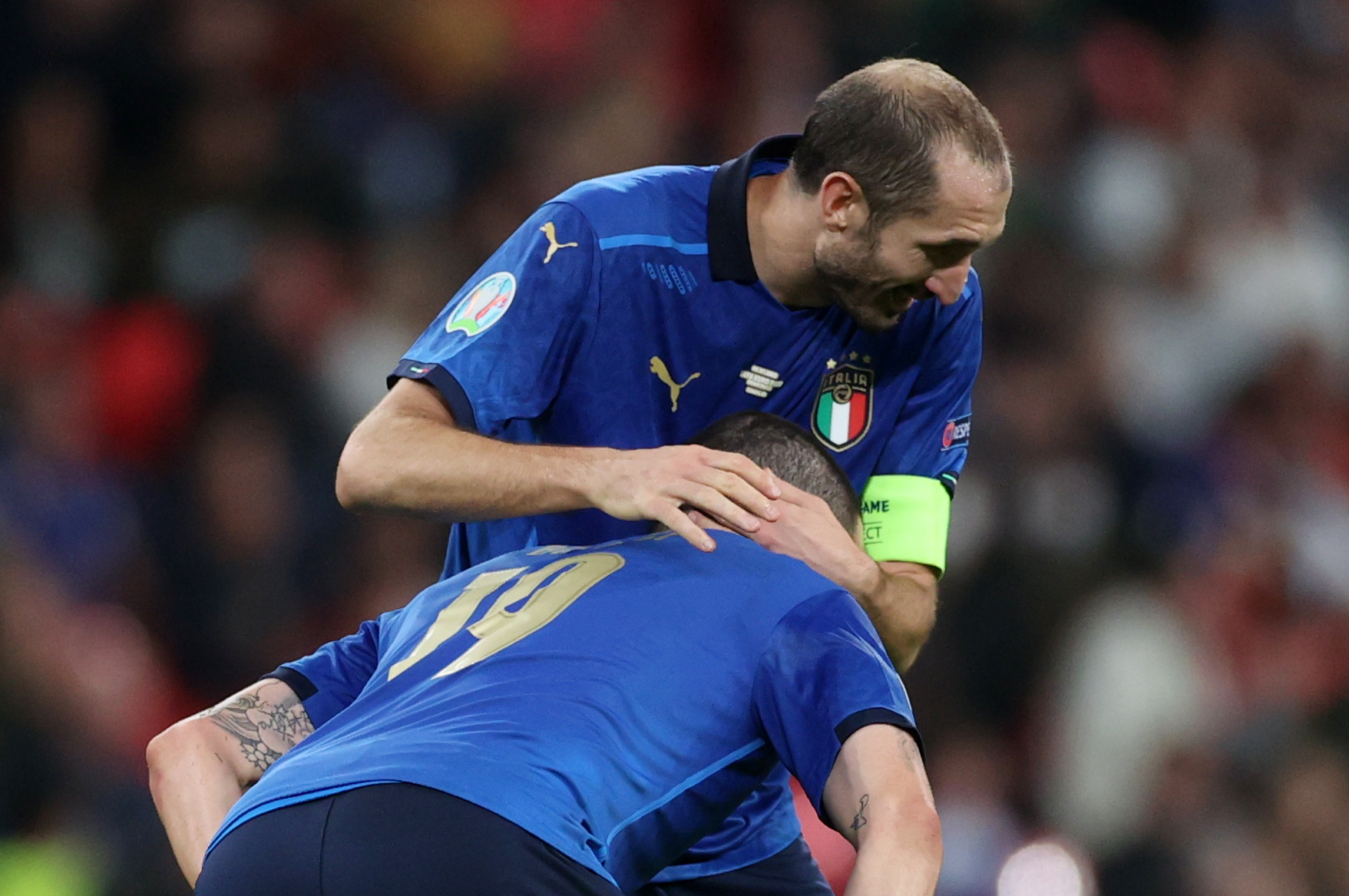 Roberto Mancini's suave Italians have been a revelation at the Euros, impressing fans with their remarkable improvements since their 2018 qualifying flop.

But we think that England are stronger, man for man.

But the Italians certainly have some danger men.

Jordan Pickford is already guaranteed to win the Golden Glove with five clean sheets out of six games.

But Gianluigi Donnarumma is an almighty presence and gets the nod for us between the sticks in our combined XI.

Leonardo Bonucci and Giorgio Chiellini are iconic pillars of the Italian defence, and plonking Manchester United defender Harry Maguire between them would certainly do no harm.

Who Gareth Southgate would pick at right-back was a saga going into the tournament, but the experienced head and versatility of Kyle Walker has generally gotten him the nod.

Leonardo Spinazzola would have been a massive contender to get in at left wing-back, before his horrifying injury suffered against Belgium. 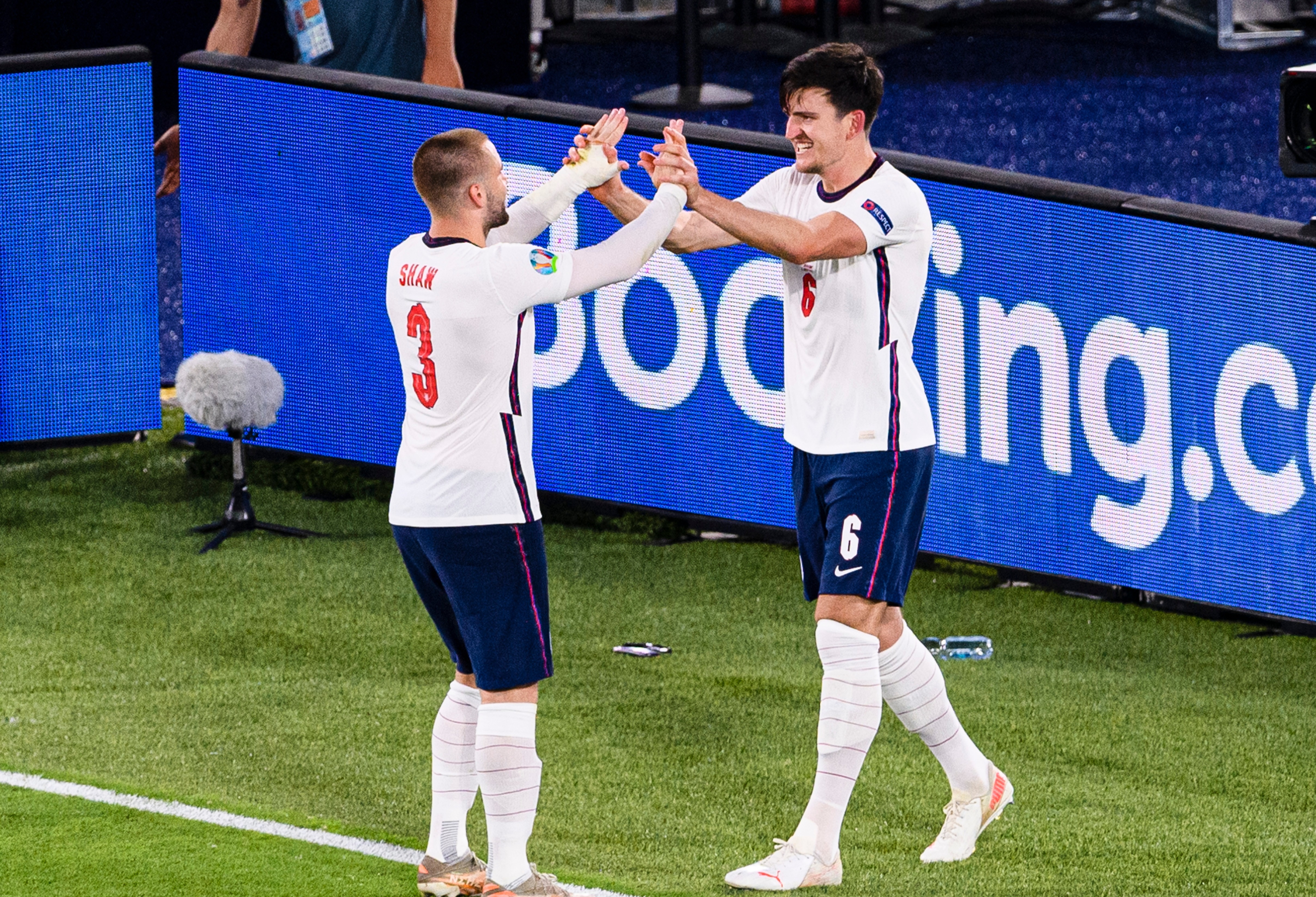 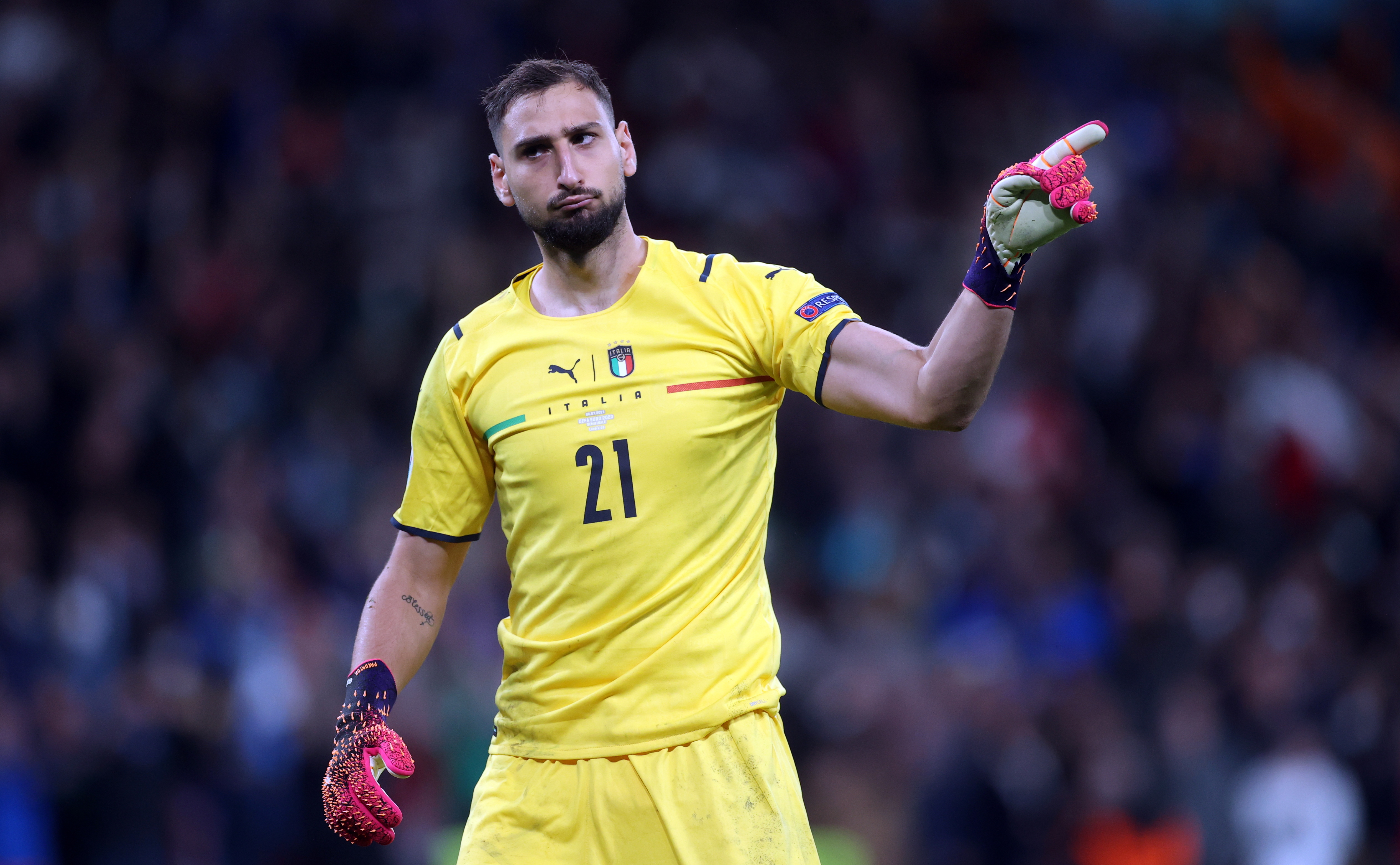 But Luke Shaw has been outstanding in his own right, and deserves his spot in this team.

Midfield is a tough one, with Declan Rice, Jorginho and Manuel Locatelli having all had excellent tournaments.

But Leeds sensation Kalvin Phillips, who paid tribute to his late 'Granny Val' after last night's win, simply has to make our team for his immense performances. 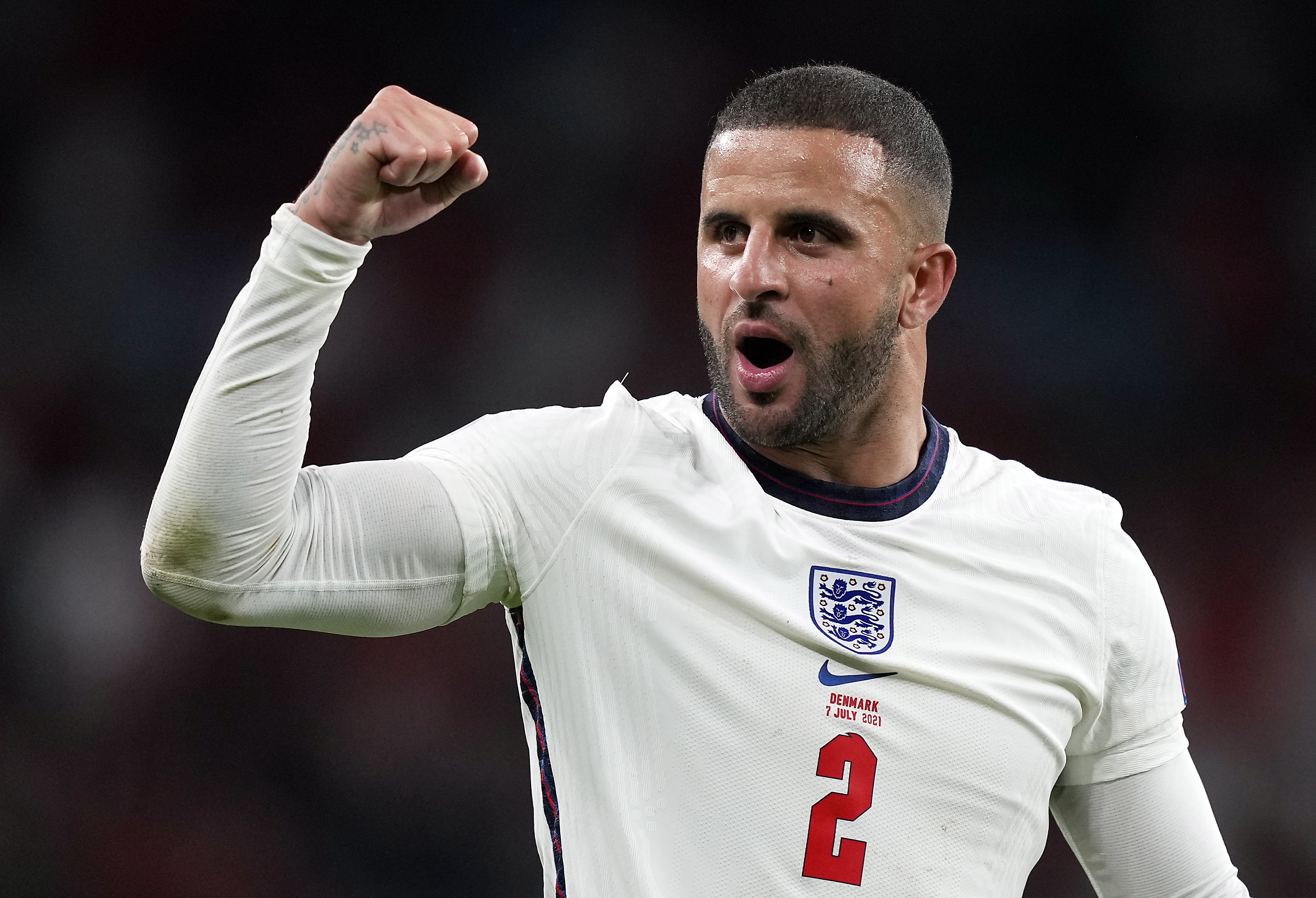 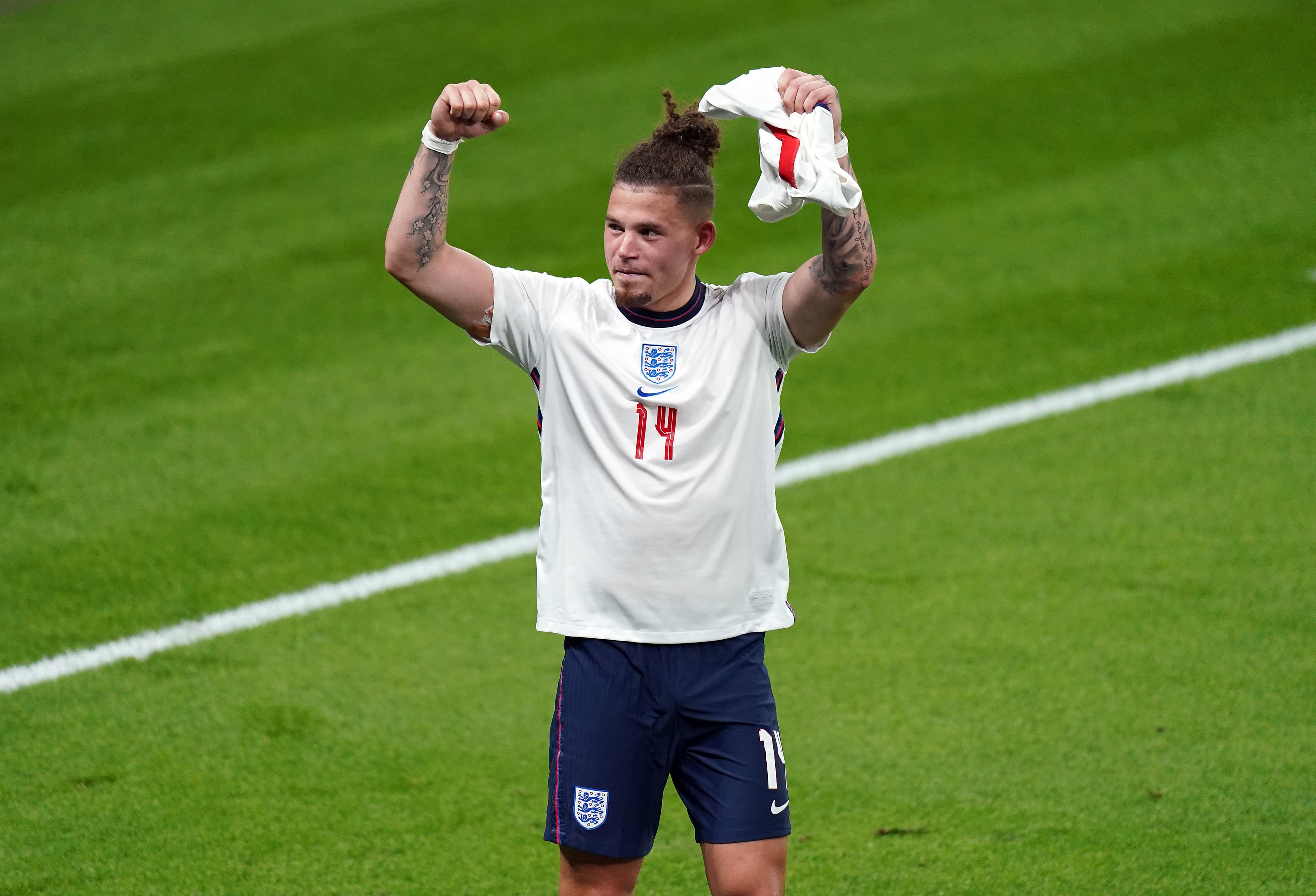 And we're pairing him with wily PSG star Marco Verratti at the heart of the team.

There is a further embarrassment of riches up front, particularly in the England squad – with the likes of Jack Grealish, Phil Foden, Jadon Sancho, Bukayo Saka and Marcus Rashford NOT making the team.

We've picked Raheem Sterling, arguably the player of the tournament, and Lorenzo Insigne to buzz off front-man Harry Kane – who has shrugged off his group stage struggles to get in ahead of Ciro Immobile. 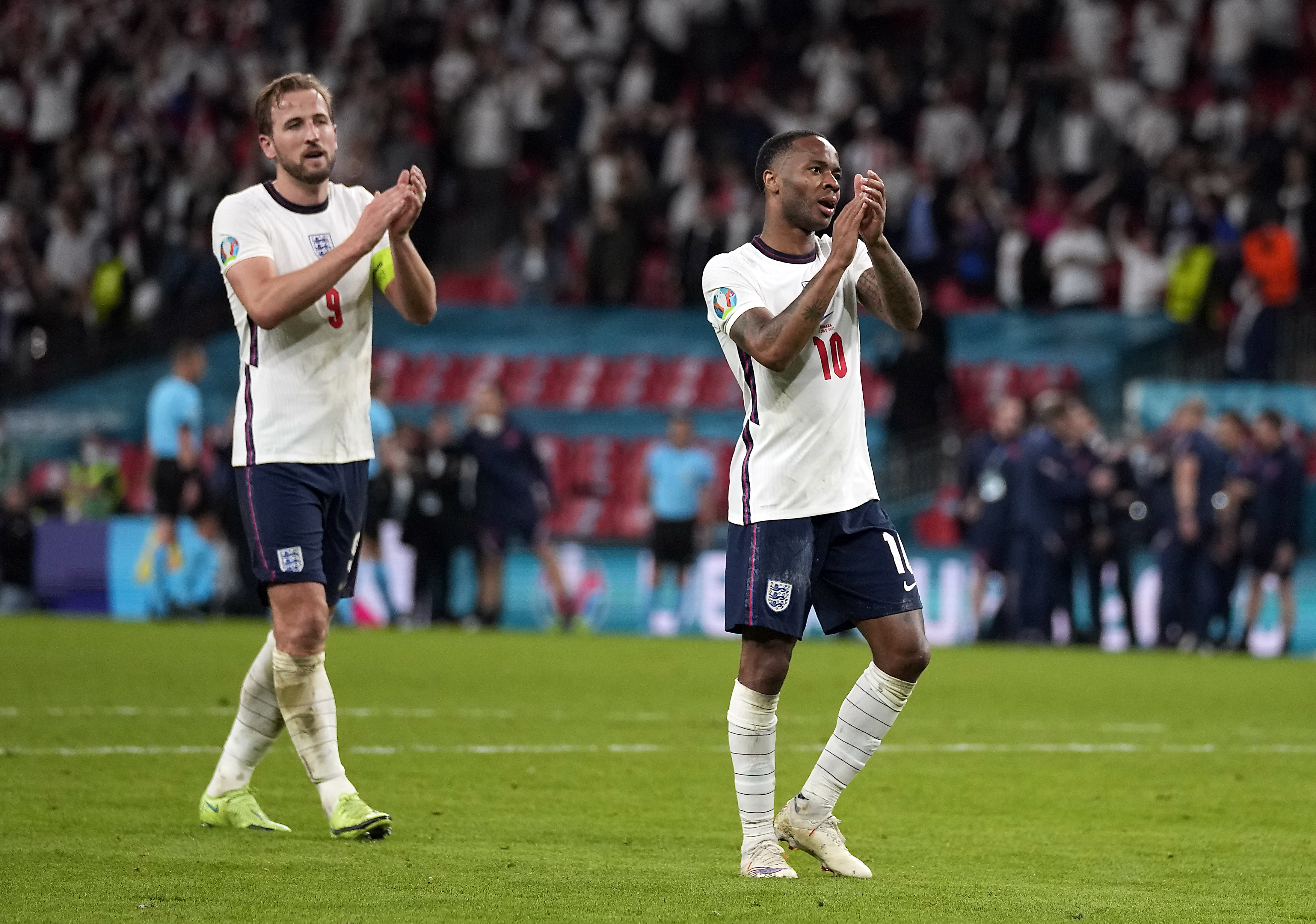 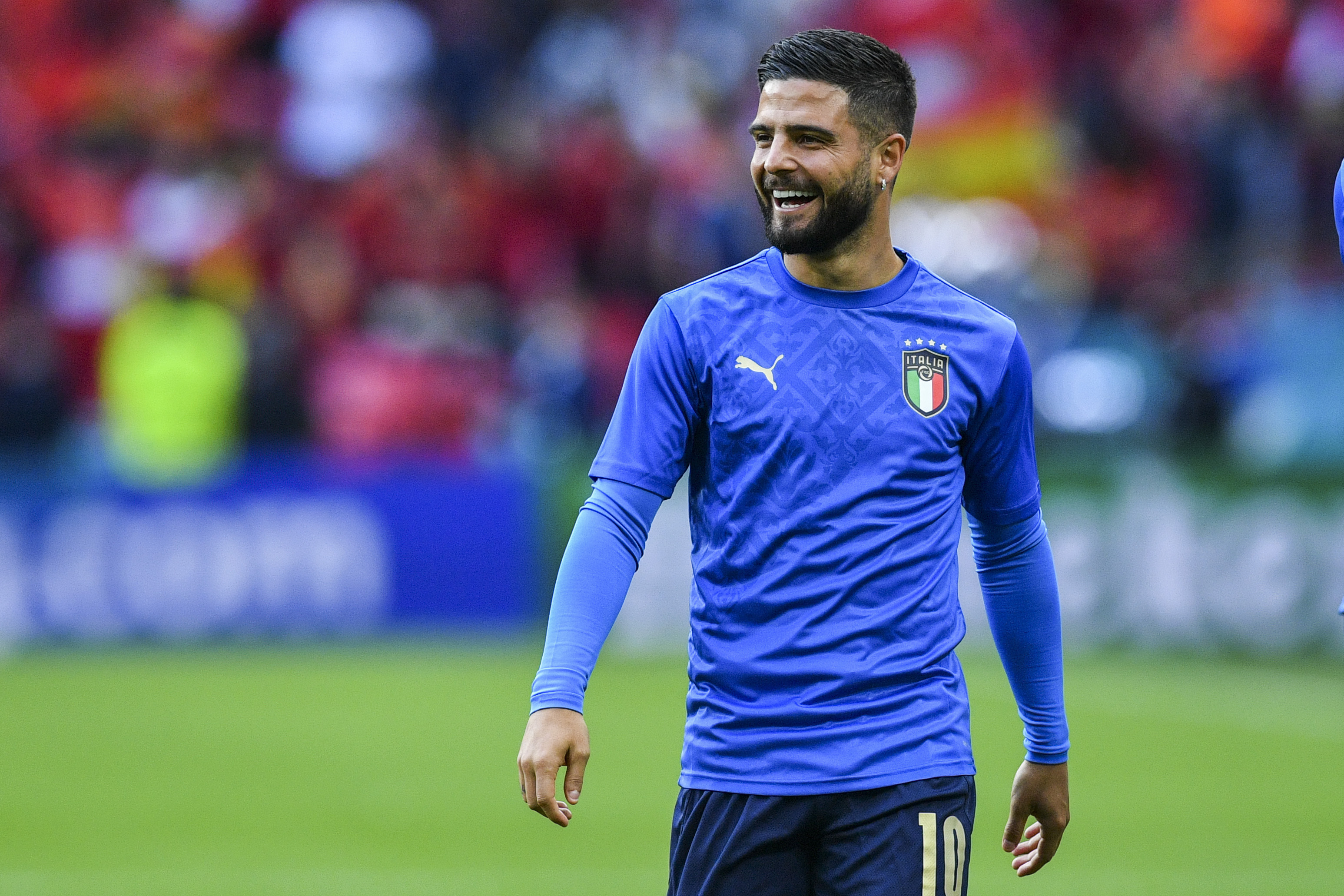