Loughborough Lightning have made their first signing of the season with Vitality Roses goal attack Ella Clark returning to the franchise.

In a dual athletic role, Clark will also compete for Leicester Riders women’s basketball side during the new campaign.

Having featured in Lightning’s 2017 and 2018 side that saw them pipped at the post in the Grand Final in two consecutive years, Clark will hope to play a key part in the upcoming season.

“It feels really great to sign for Lightning for another year and I can’t wait to get the season started,” said the 27-year-old.

“I’m hoping we can build on last year’s campaign, we lost a few key players going into 2019 so it took some time for us to build and adjust as a fairly new squad so I’m looking forward to continuing on that journey and pushing further next season.” 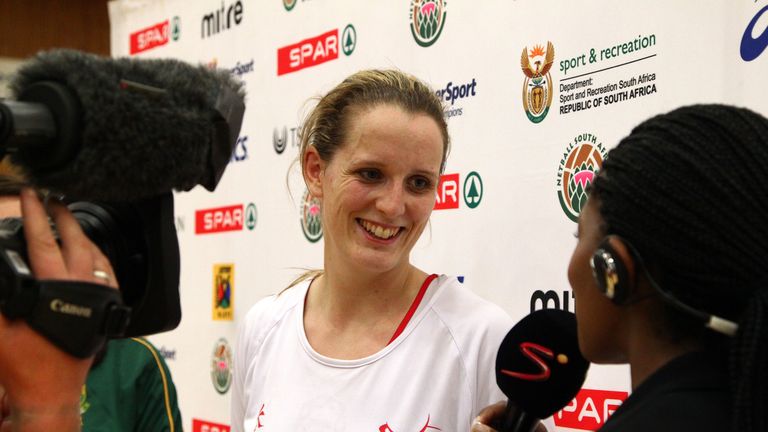 She was keen to stay at Lightning and I think the two sports can really complement each other.

Head coach Sara Bayman is delighted with Clark’s commitment and spoke of her importance in the squad.

“I’m pleased that Ella has committed to Lightning for another year. Despite playing basketball as well this season, she was keen to stay at Lightning and I think the two sports can really complement each other,” said Bayman.