The Uruguayan scored Manchester United's fourth in the 39th minute of their remarkable 9-0 thrashing of Southampton. 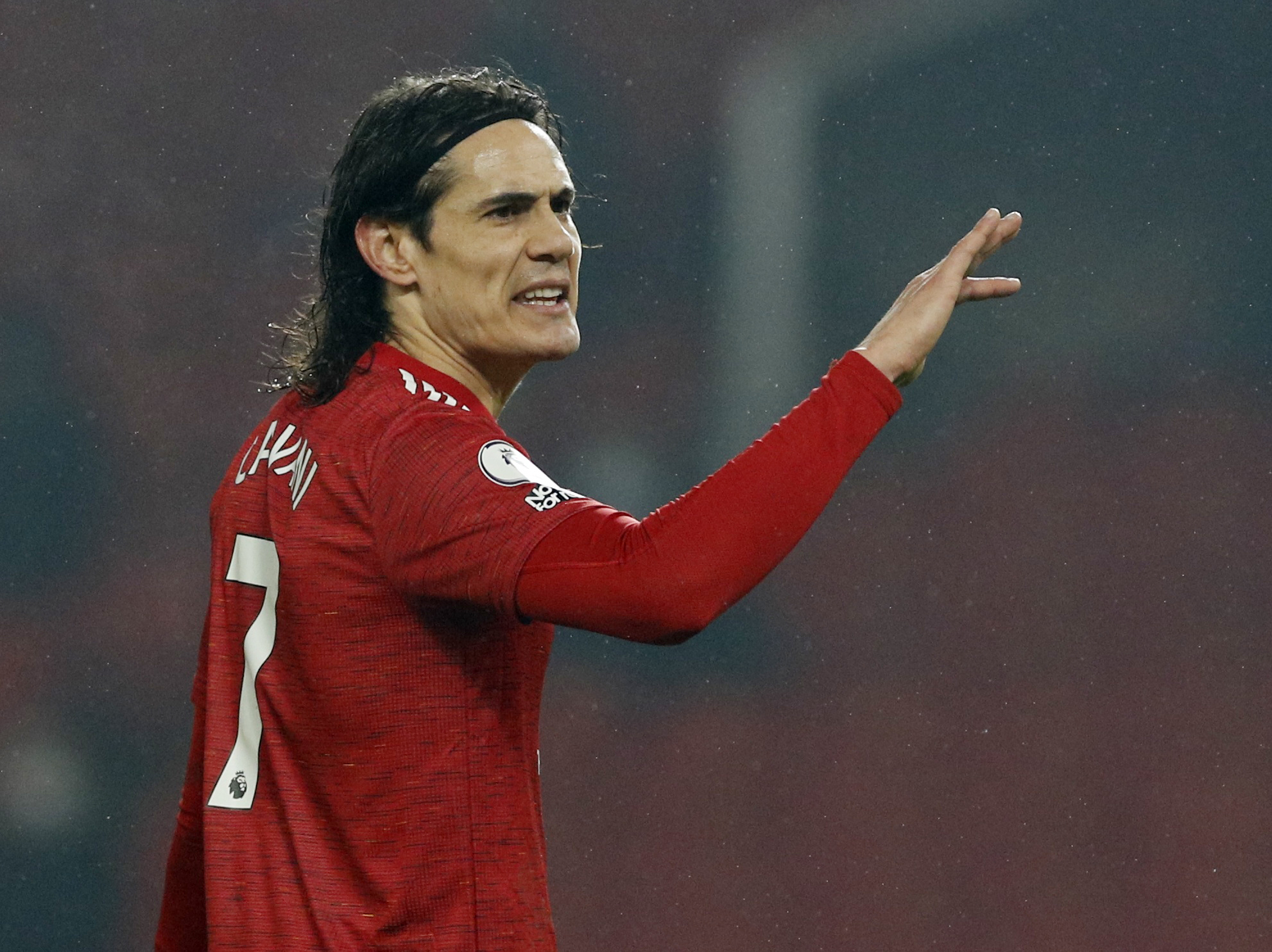 But Cavani, 33, didn't emerge for the second half and was replaced by Anthony Martial.

Cavani took a knock during the opening 45 minutes when he was tackled on the edge of the area by Southampton's Kayne Ramsey.

And Solskjaer confirmed he took a nasty knock to his ankle although refused to comment on his fitness for their next game.

Reported on United's official site, the Norwegian said: "Edinson got a bad tackle on his ankle so he had to come off.

“He probably would have loved to be out there scoring goals. But there was no point in taking any risks.

“Hopefully, it won’t swell up too much.”

United host Everton on Saturday before taking on West Ham in the FA Cup and Solskjaer will hope to have Cavani back for the contest. 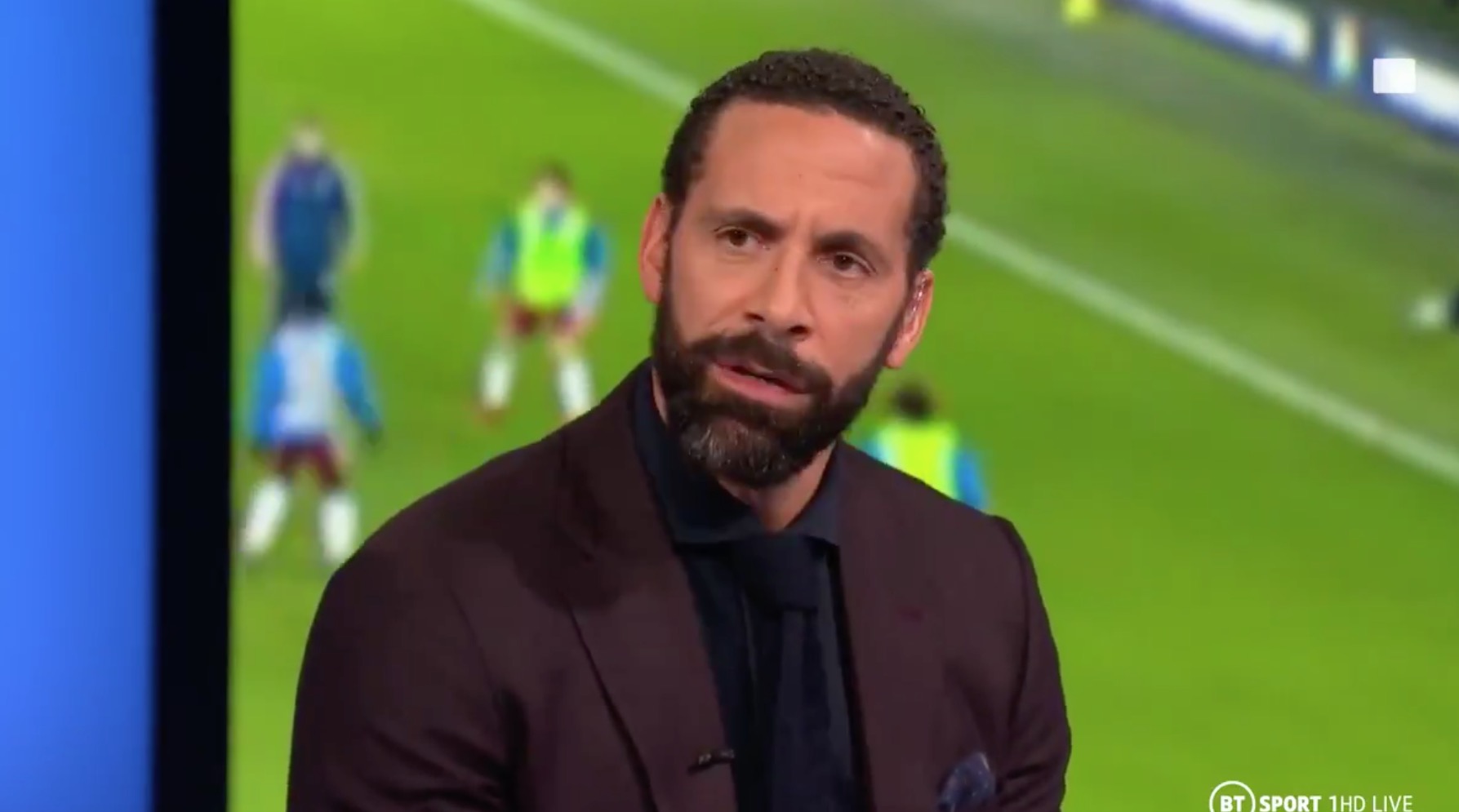 PSG's record striker has found his form in the Premier League scoring five goals in his last six league starts.

During half-time against the Saints, Rio Ferdinand claims Cavani's performances have made him undroppable.

The former defender said in the BT Sport studio: "He has to play."