EDIN DZEKO is reportedly closing in on a move to Inter Milan. 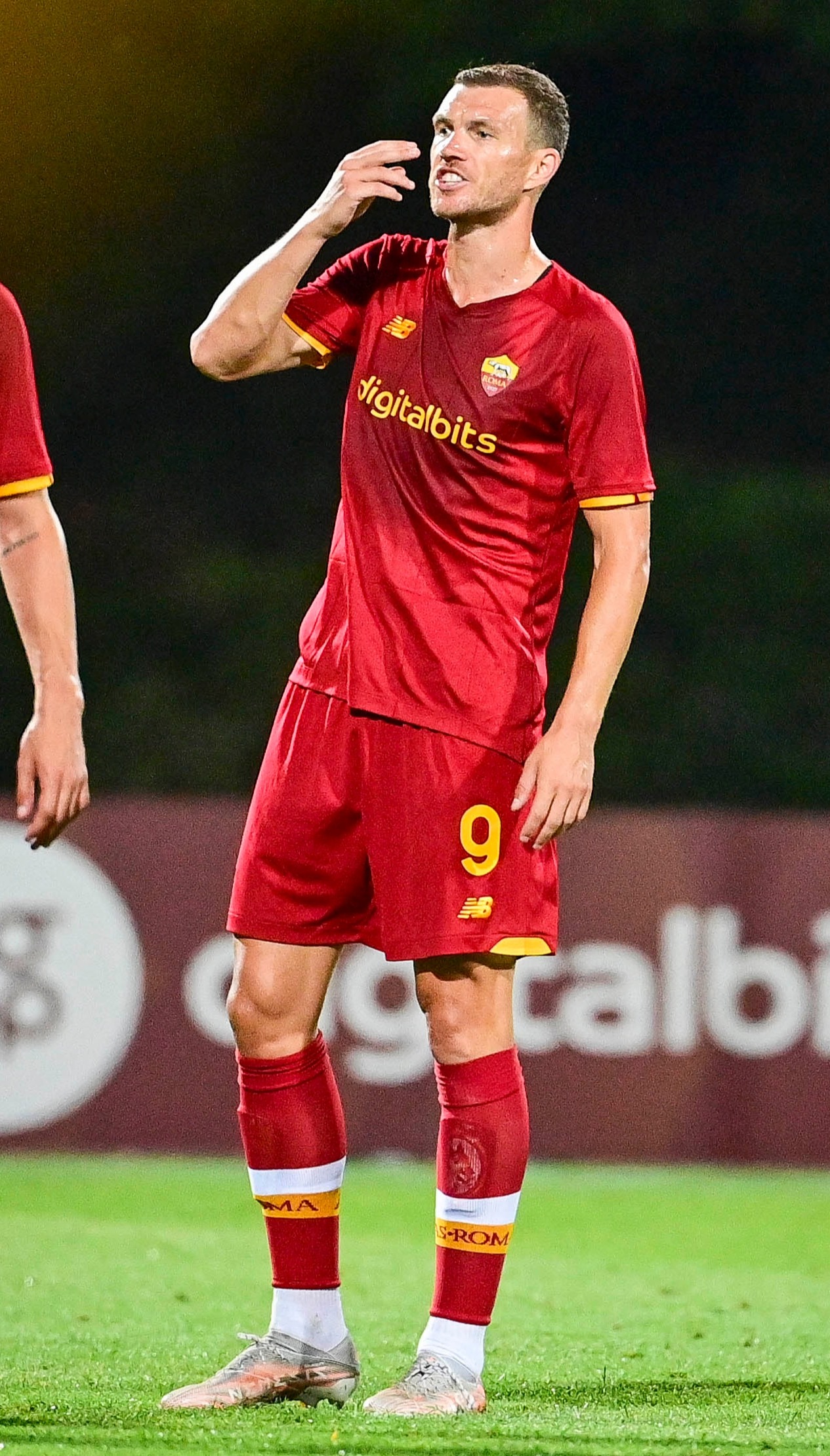 Inter are lining up the former Manchester City striker as a replacement for prolific goalscorer Lukaku.

Dzeko is reportedly in the frame for a two-year deal with Inter as they rebuild their attack.

Inter have contacted Roma to open talks over a move for the 35-year-old striker.

Dzeko scored 13 goals in all competitions for Inter last season, including seven times in Serie A.

The striker has big shoes to fill with Lukaku netting 30 goals for Inter last season.

The Belgium star has decided he wants to return for a second spell with Chelsea and his exit is a huge loss for Inter.

Inter are set to receive £97.5million but their financial restrictions mean most of the money is unlikely to be reinvested in the squad.

Atalanta striker Duvan Zapata has also been linked with a move to Inter.