EDDIE HEARN has been trolled by boxing legend Oscar De La Hoya after revealing his top ten heavyweights of all time.

The Matchroom Boxing chief was asked for his historical assessment of boxing's premier division during an appearance on The DAZN Boxing show. 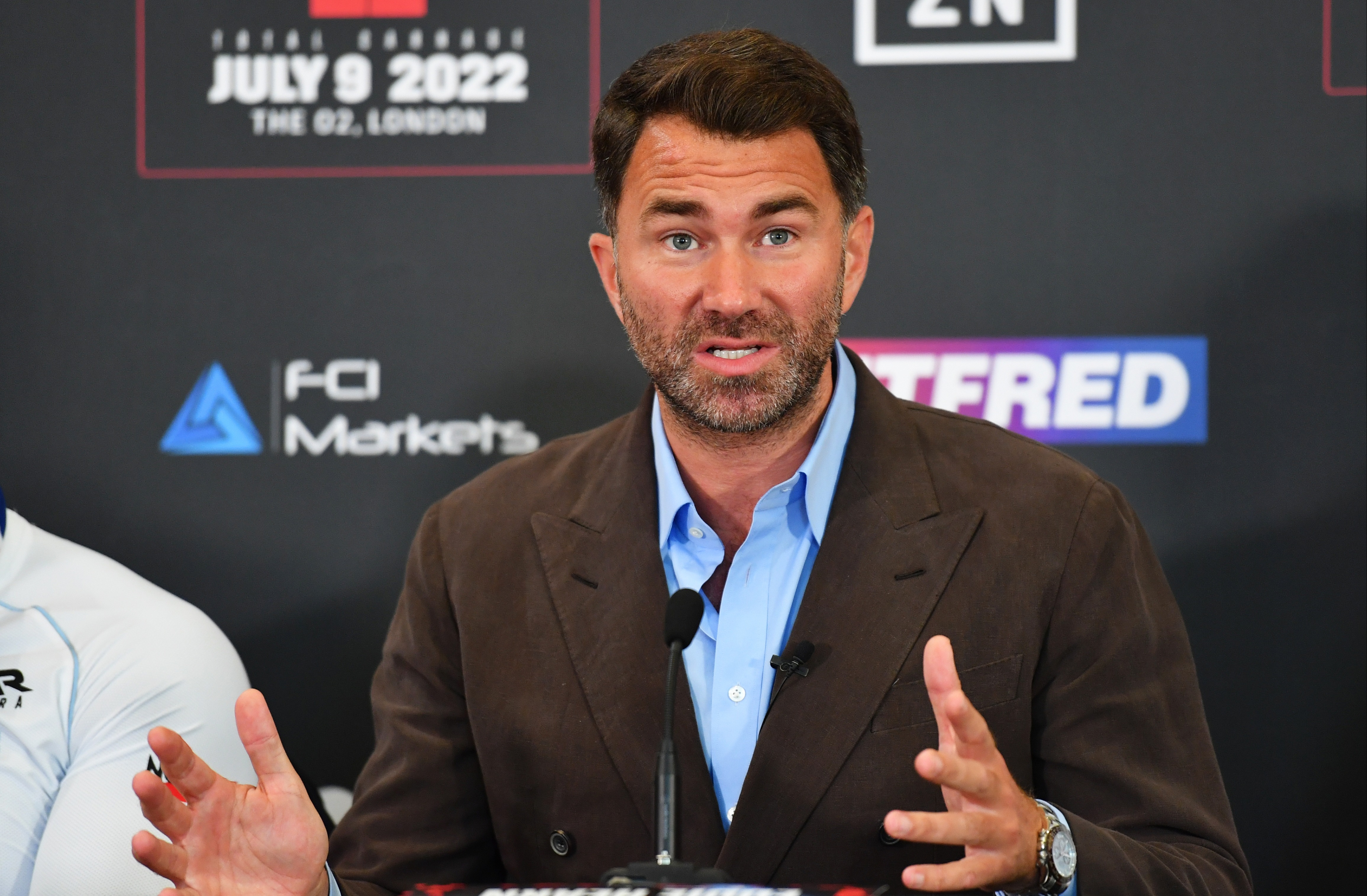 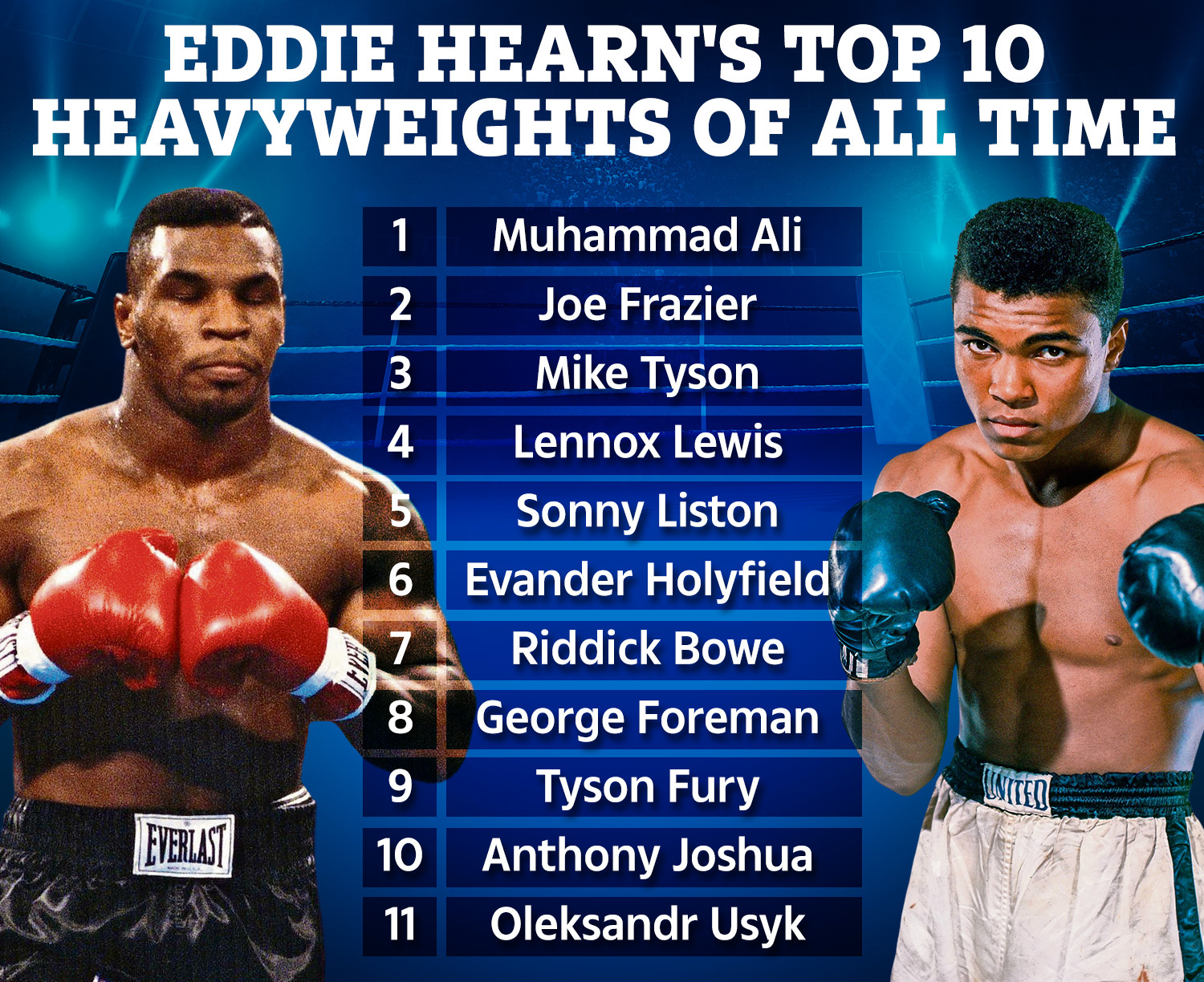 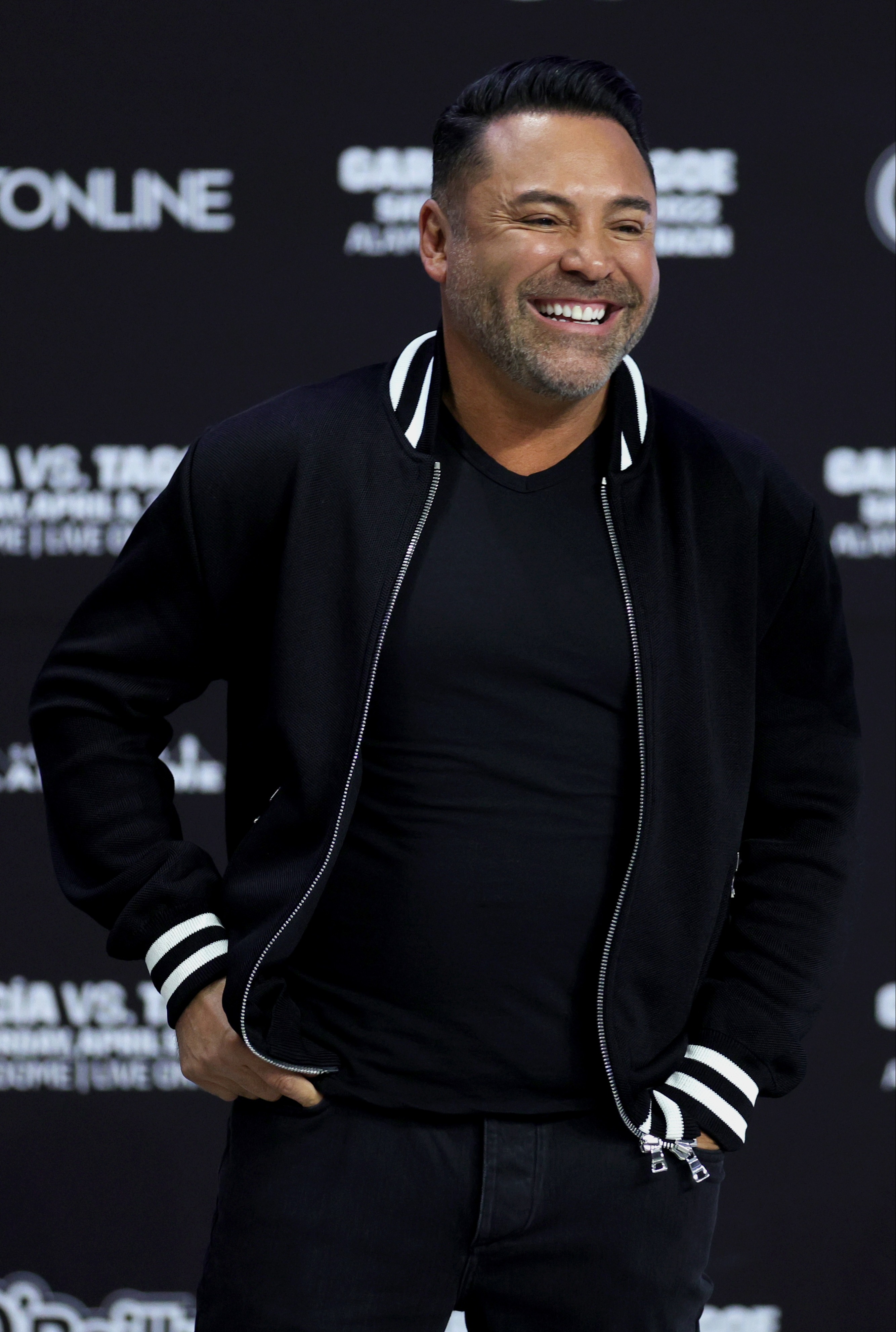 Hearn placed Riddick Bowe and George Foreman in seventh and eighth place respectively before claiming Anthony Joshua, Tyson Fury and Oleksandr Usyk are the only current fighters capable of rounding out his list.

Hearn and De La Hoya have been embroiled in a war of words since Canelo Alvarez's defeat to Dmitry Bivol in May.

The Golden Boy Promotions chief's comments baffled Hearn, who said: "The thing is, promoters want to make easy fights for their clients because they want to milk as much money as possible. 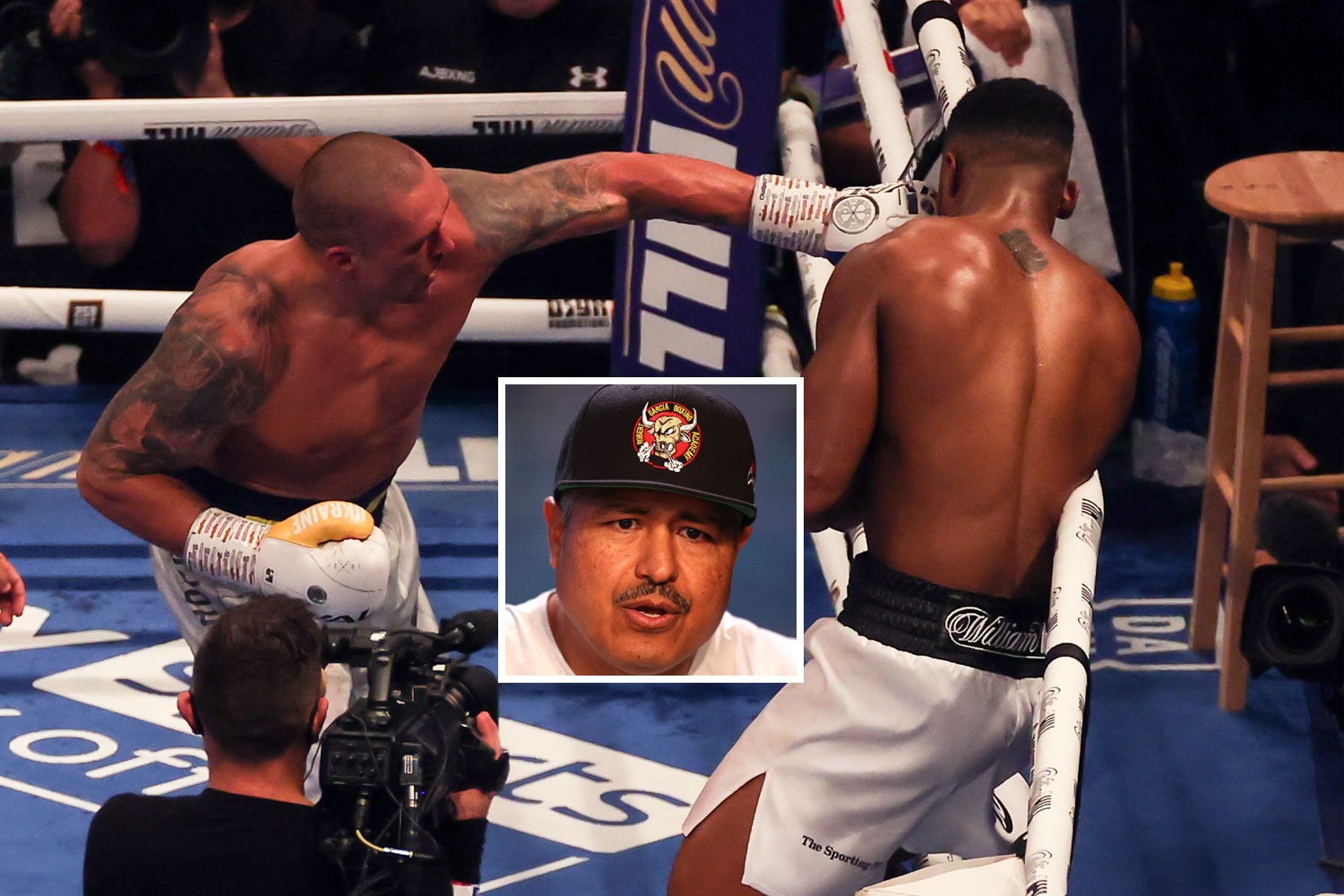 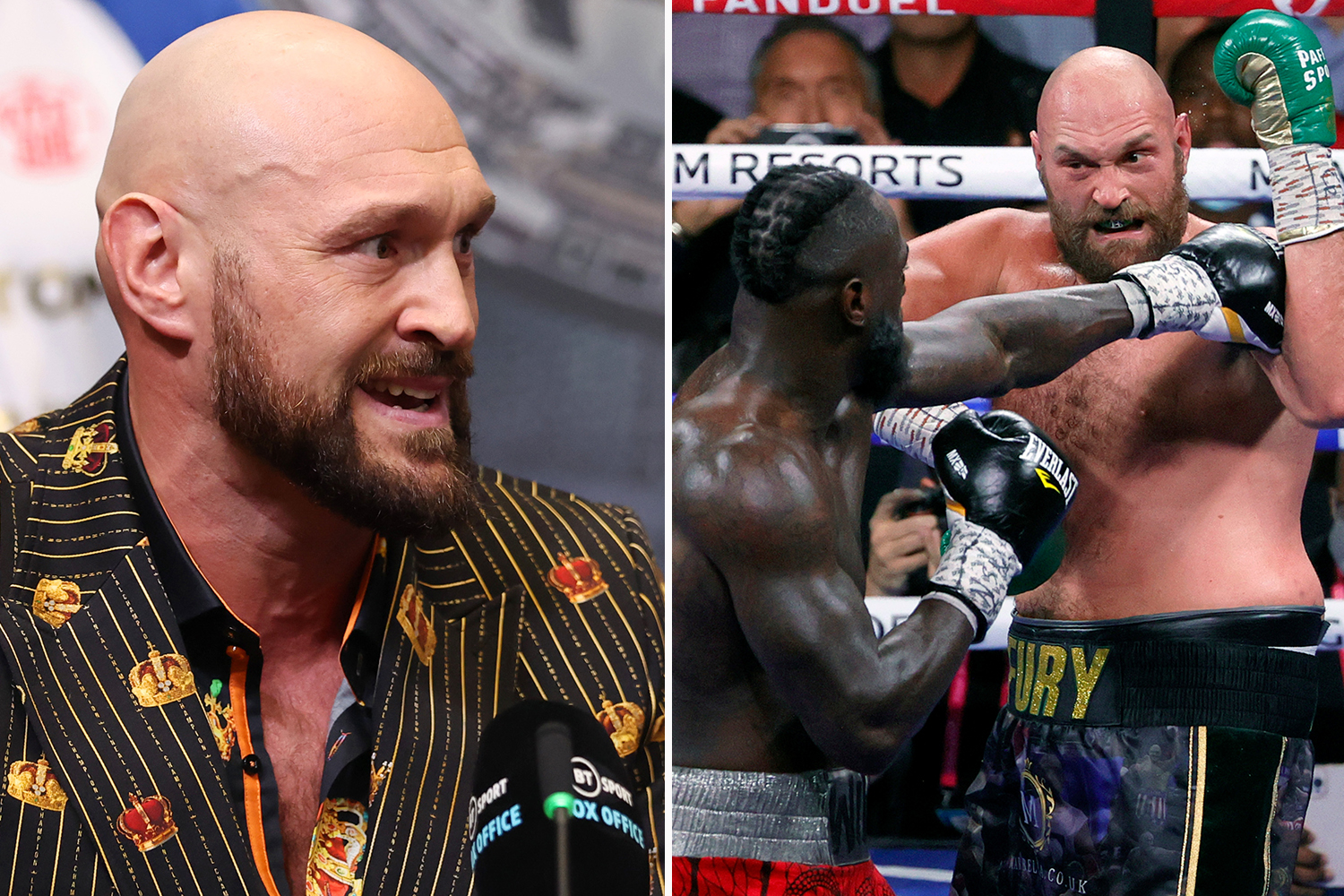 "I also want to sit there, if I’m invested in a fight — and sometimes there is quite a lot of financial risk in a fight — I really don’t want to pay big money to see a mismatch.

"I don’t want to sit there and watch a mismatch.

"Sometimes it happens, and there’s nothing we can do about that. Not every fight is a ‘Fight of the Year’ contender.

"You’re basically saying, ‘You shouldn’t have taken that fight because it was too difficult.’ What sort of sport do we live in where we’re criticizing fighters for taking a big challenge?”