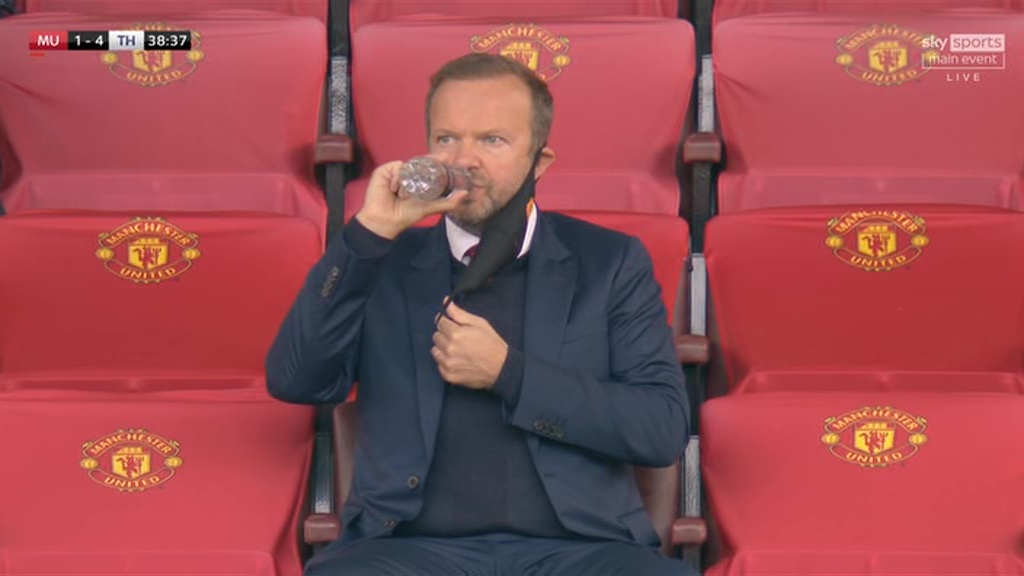 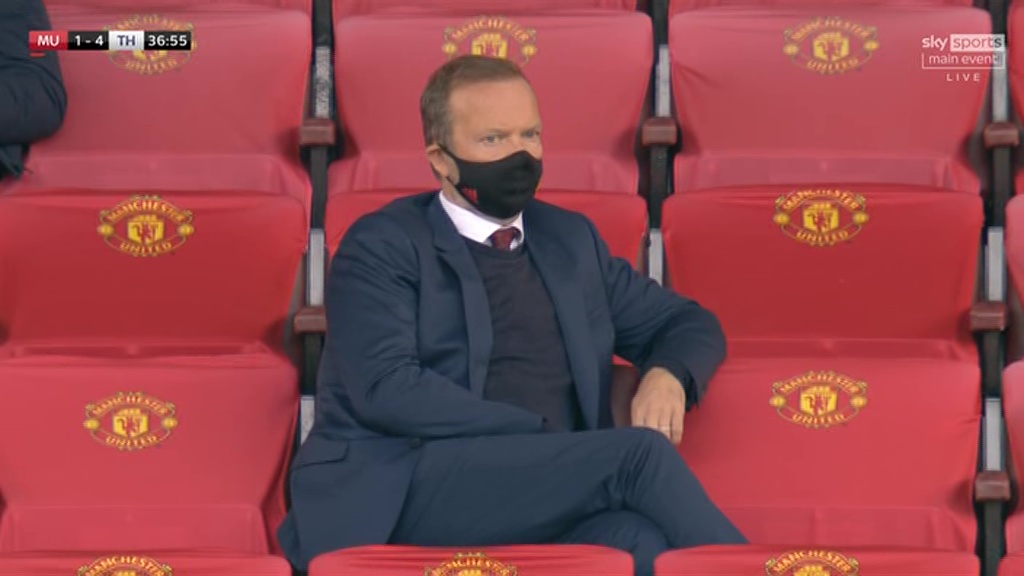 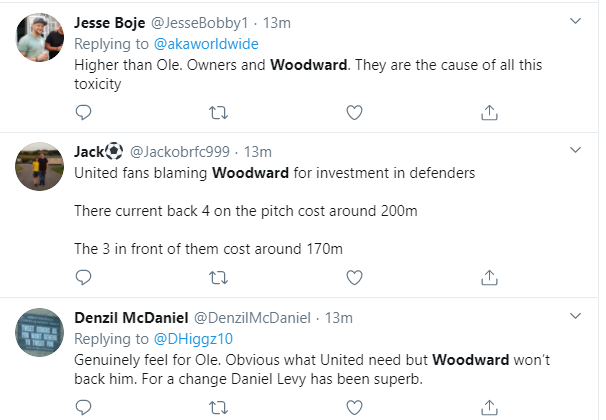 But supporters were split on who to blame most after United conceded four goals in the opening 45 minutes period of a Premier League game for the first time ever – before Spurs continued their spree after the break.

Many pointed to Anthony Martial's soft red card, despite Tottenham having already come from behind to to lead 2-1 after just seven minutes.

Others, though, rounded on boss Ole Gunnar Solskjaer's tactics and especially more shocking flaws in central defence, while one claimed "80% of the players" should be ditched.

Anothe supporter suggested said: "Higher than Ole. Owners and Woodward. They are the cause of all this toxicity."

And some followers contrasted Woodward to Tottenham supremo Daniel Levy.

One posted: "Genuinely feel for Ole. Obvious what United need but Woodward won’t back him. For a change Daniel Levy has been superb."

And criticism of Woodward streamed in as United's plight deepened when Spurs made it FIVE.

One fan wrote: "Ed Woodward, the board, Ollie and 80% of the players are not even fit to represent the badge."

That was followed by: "What A Joke, now will people realize how much the Glazers and Woodward have failed this club and it’s supporters, just sell up now to someone who cares #GlazersOutWoodwardOut #MUNTOT."

Some supporters, however, believed poor individual displays and organisation were at leastas responsible as issues off the pitch.

This tweet summed up that view: "United fans blaming Woodward for investment in defenders. There current back 4 on the pitch cost around 200m The 3 in front of them cost around 170m." 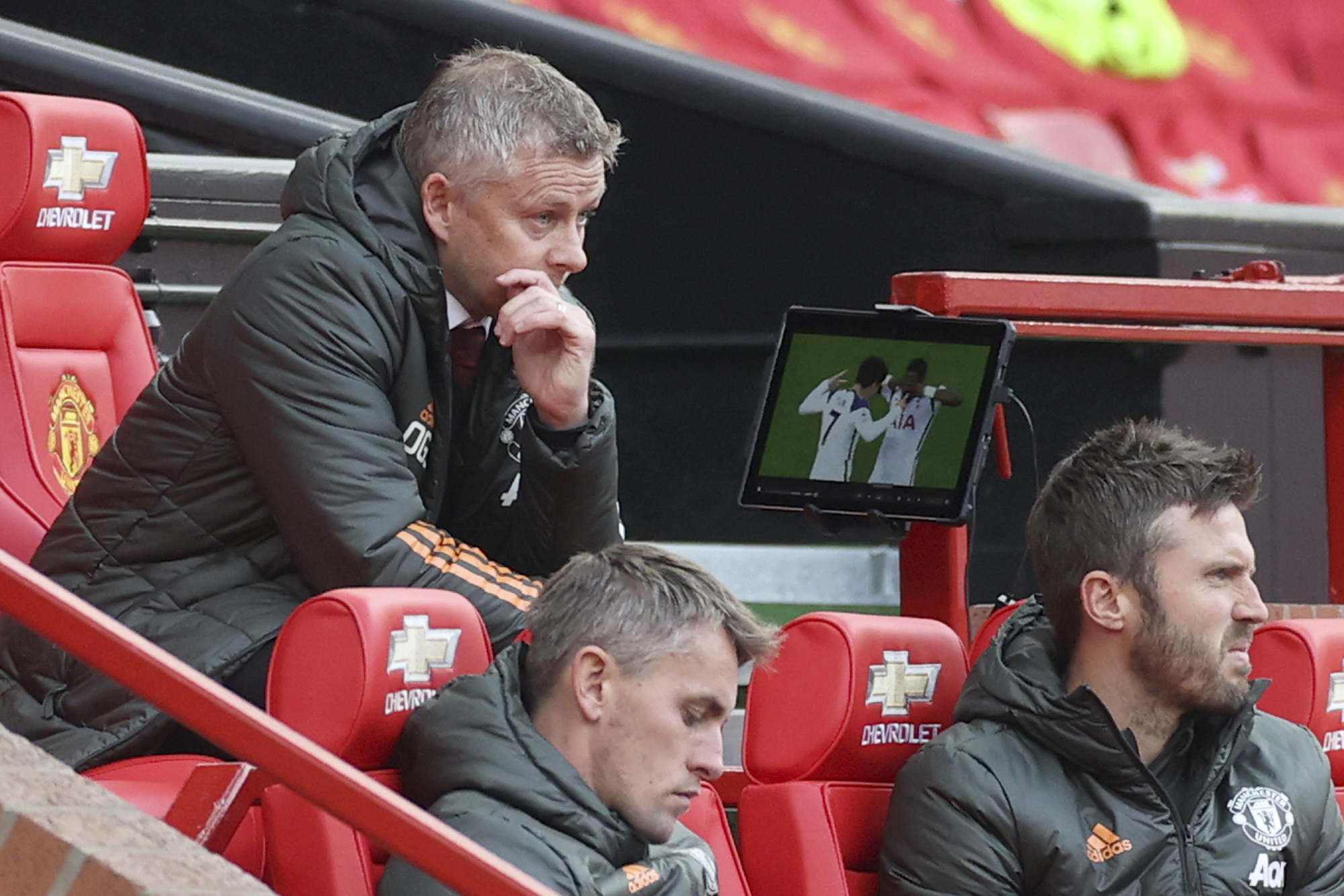 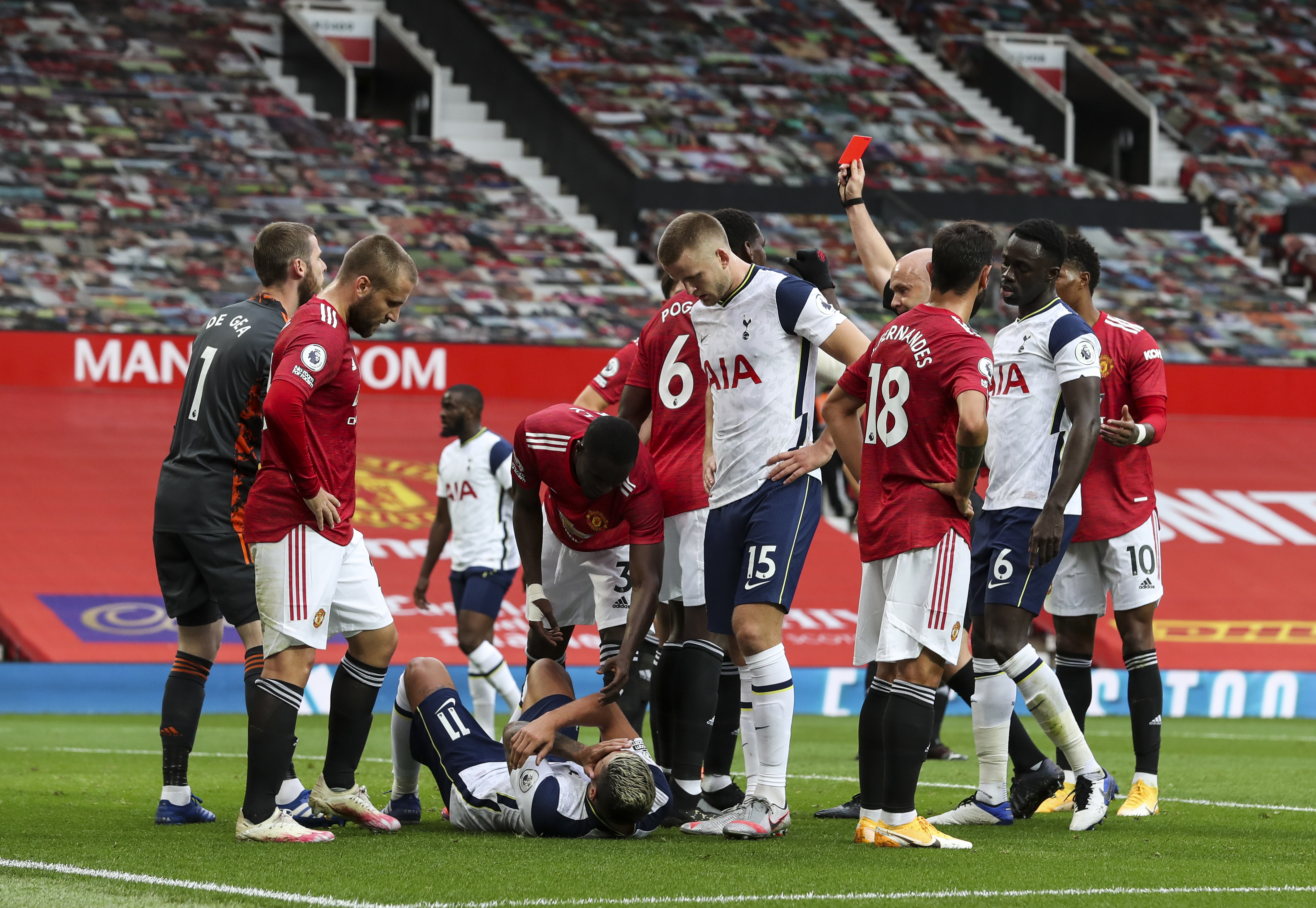 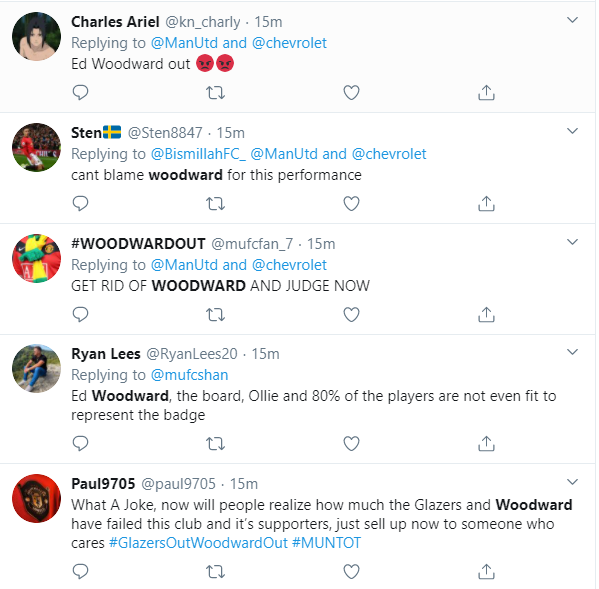