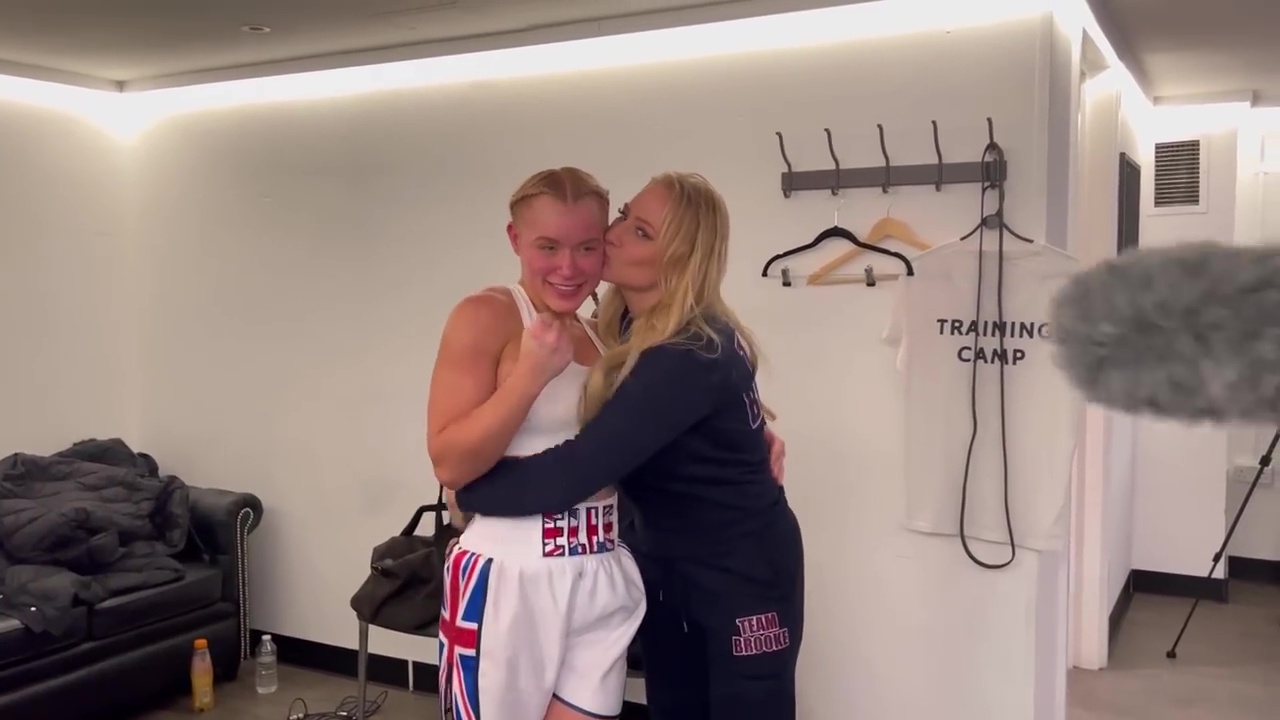 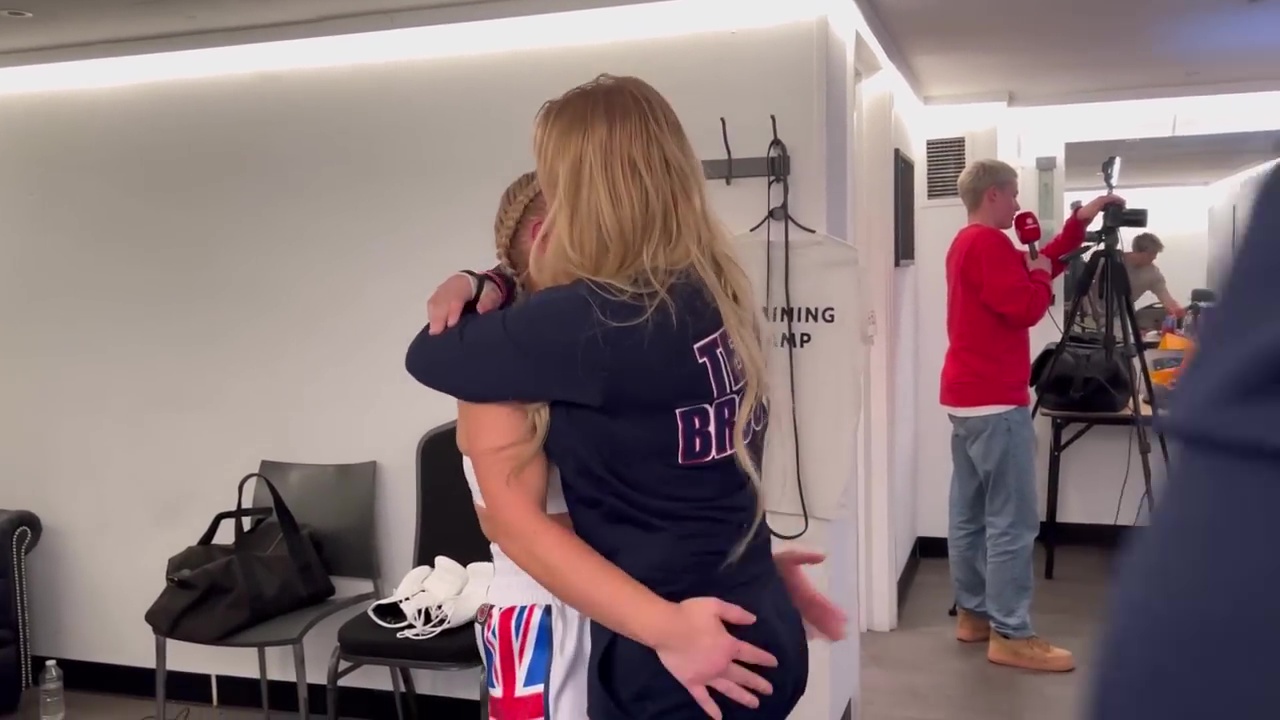 Bridges picked Brooke up in celebration after her training partner's first-round win.

And the jubilation carried on into the dressing room.

Brooke was joined by her trainer Mark Tibbs, sparring partner Bridges as well as stable-mates Johnny Fisher and John Hedges.

And after Brooke gave Bridges a hug, the Aussie said: "@ElleBrookeUK loves touching my bum." 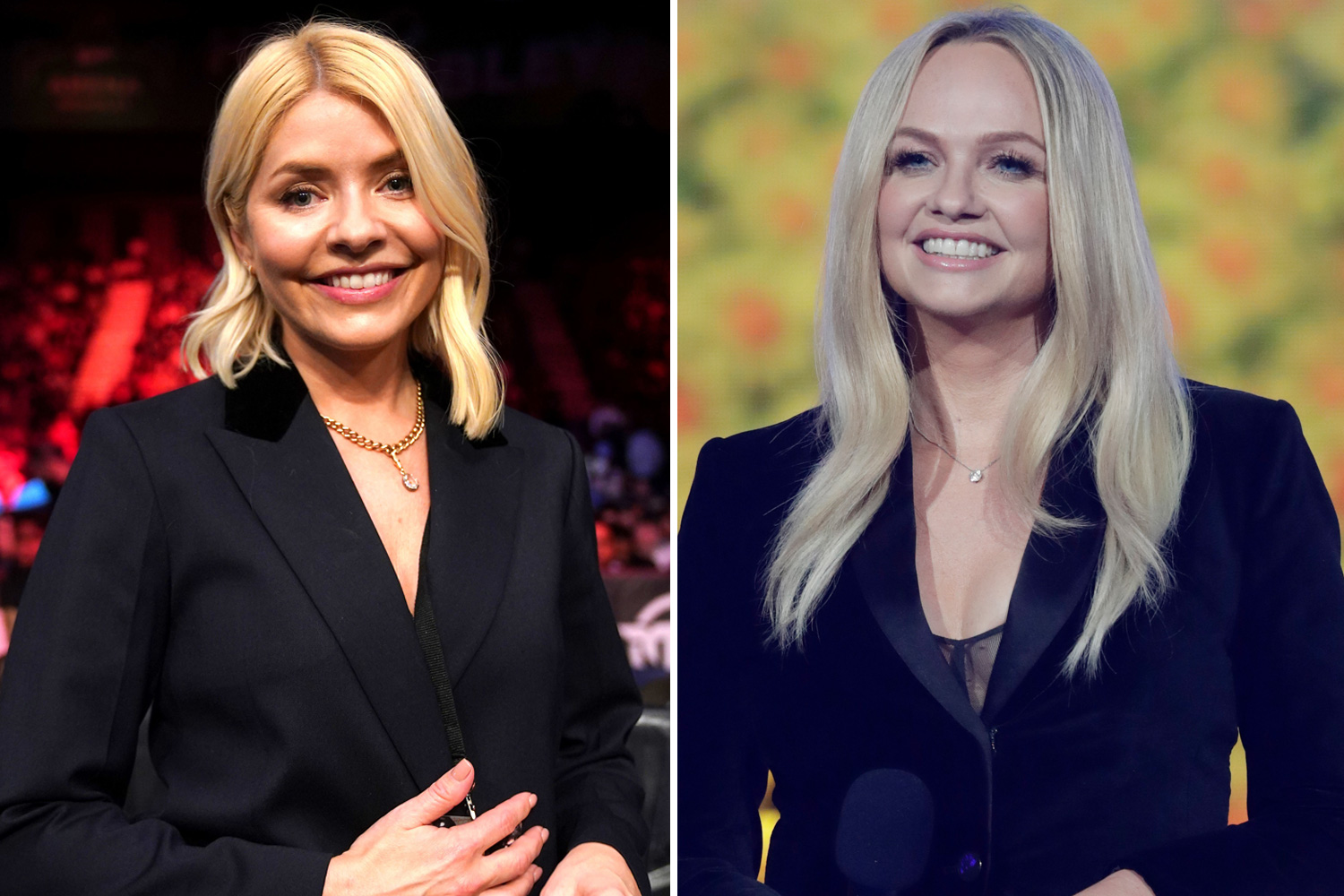 And she received praise from Bridges, who said: "I call her the Baby Bomber.

"She just reminds me so much of me and you saw it in there tonight she came out like the Blonde Bomber.

"And she's only going to get better. That was her second fight." 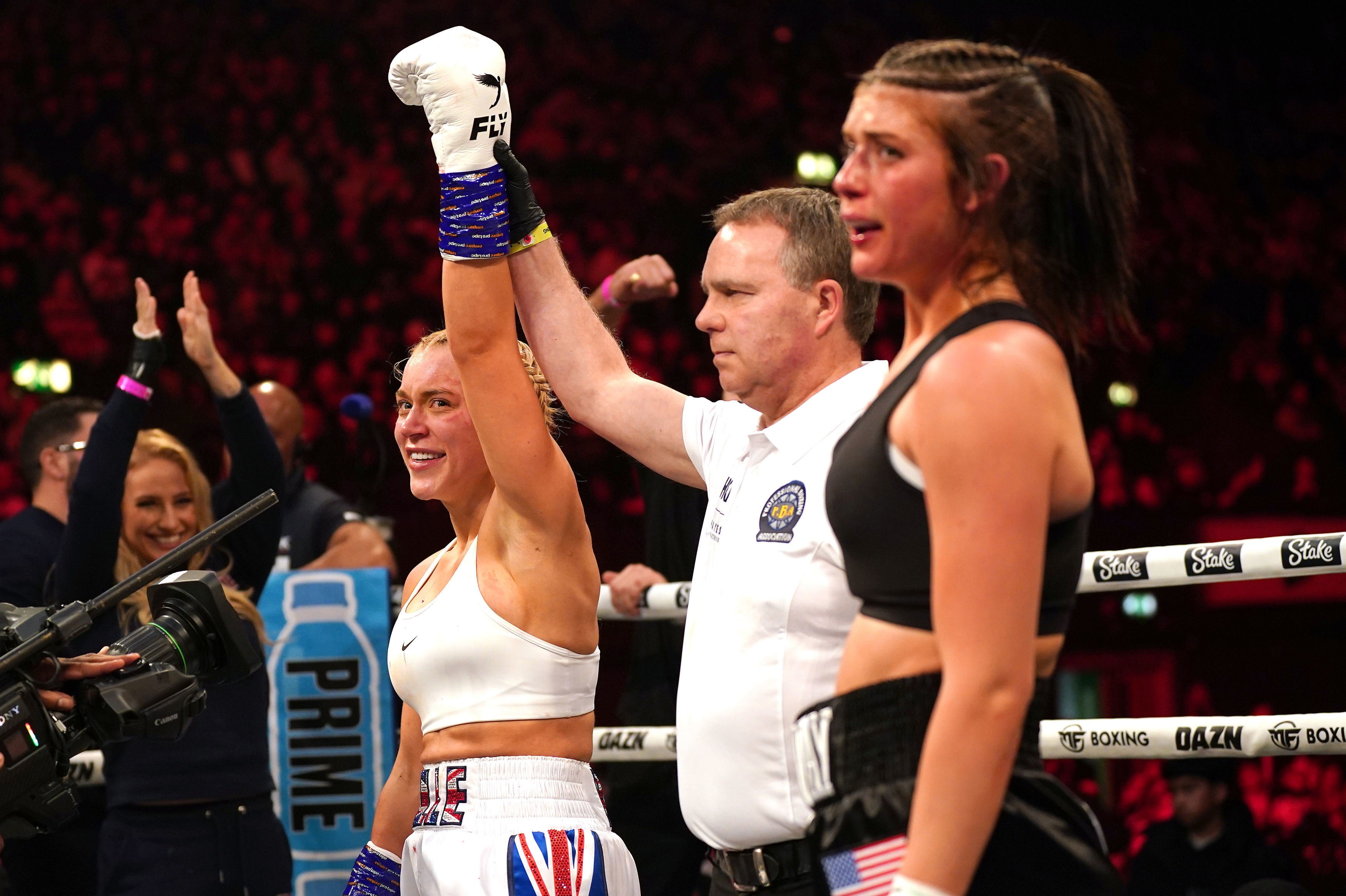 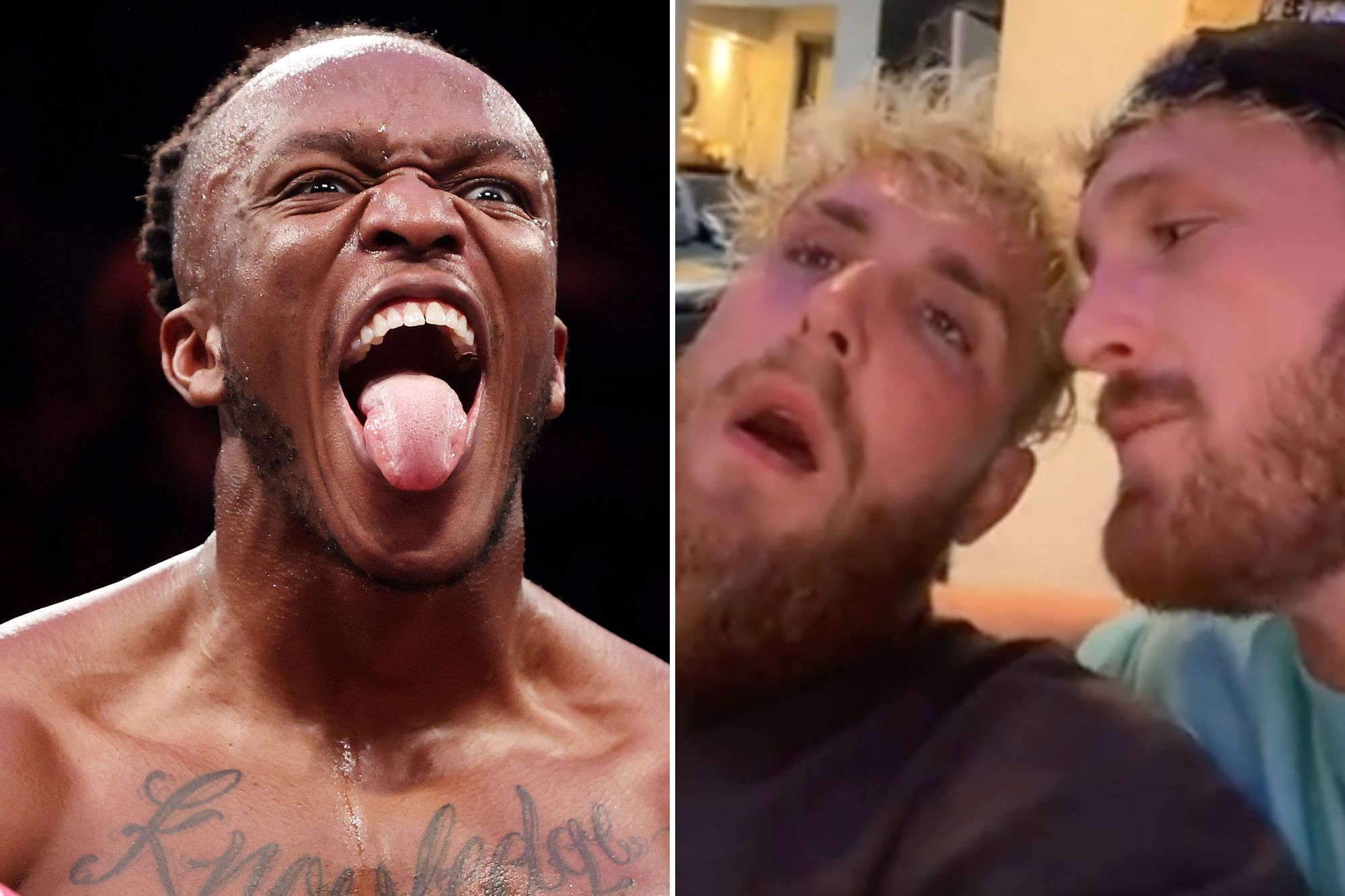 Ordway, 21, was dropped once and stopped on her feet as she suffered defeat in her boxing debut.

Brooke, 25, said: "You guys are lucky to see the two best female influencers fighting in that ring tonight."

Astrid Wett, 21, called out Brooke after the fight but insisted her rival must come down in weight to make the fight happen. 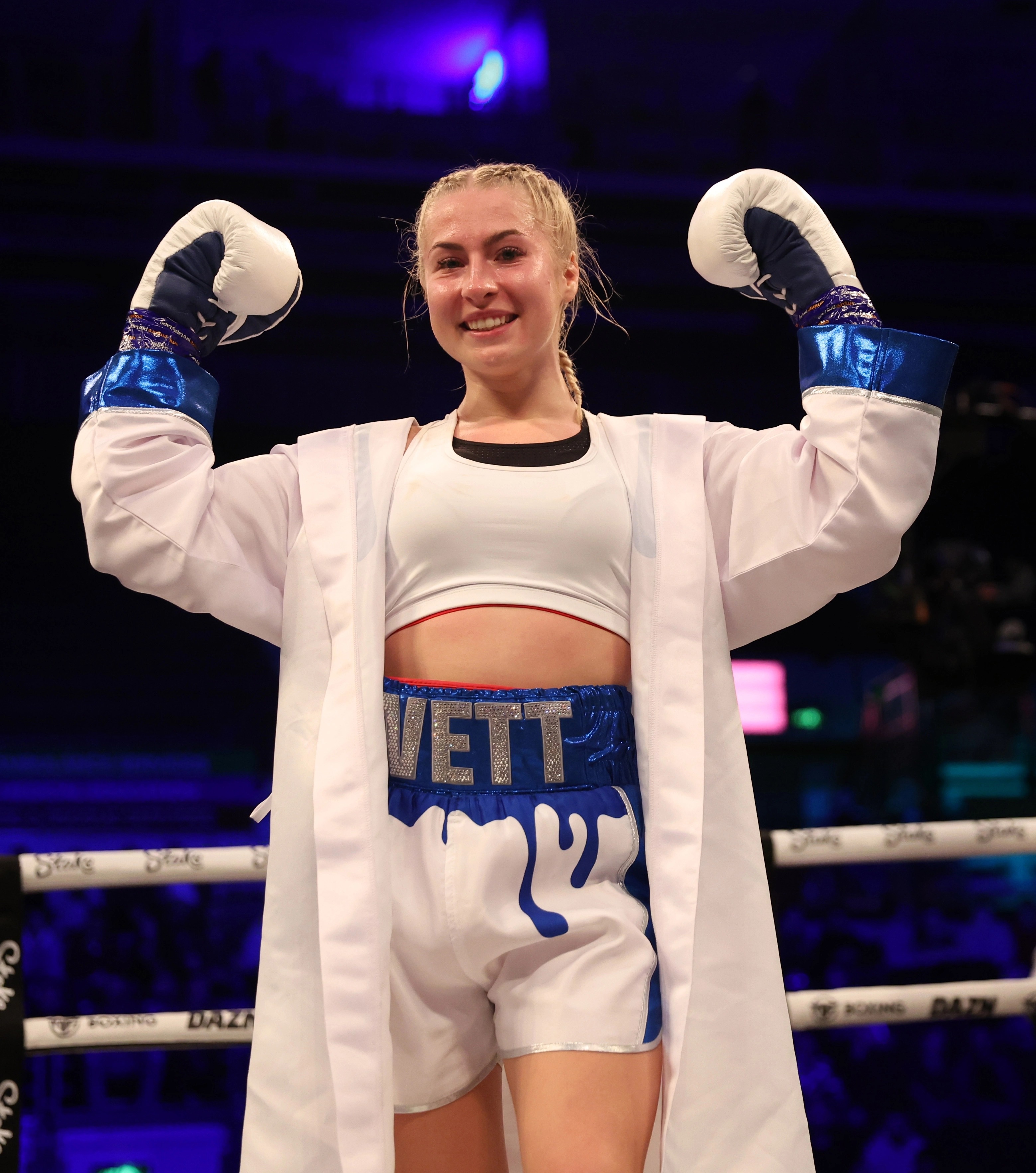 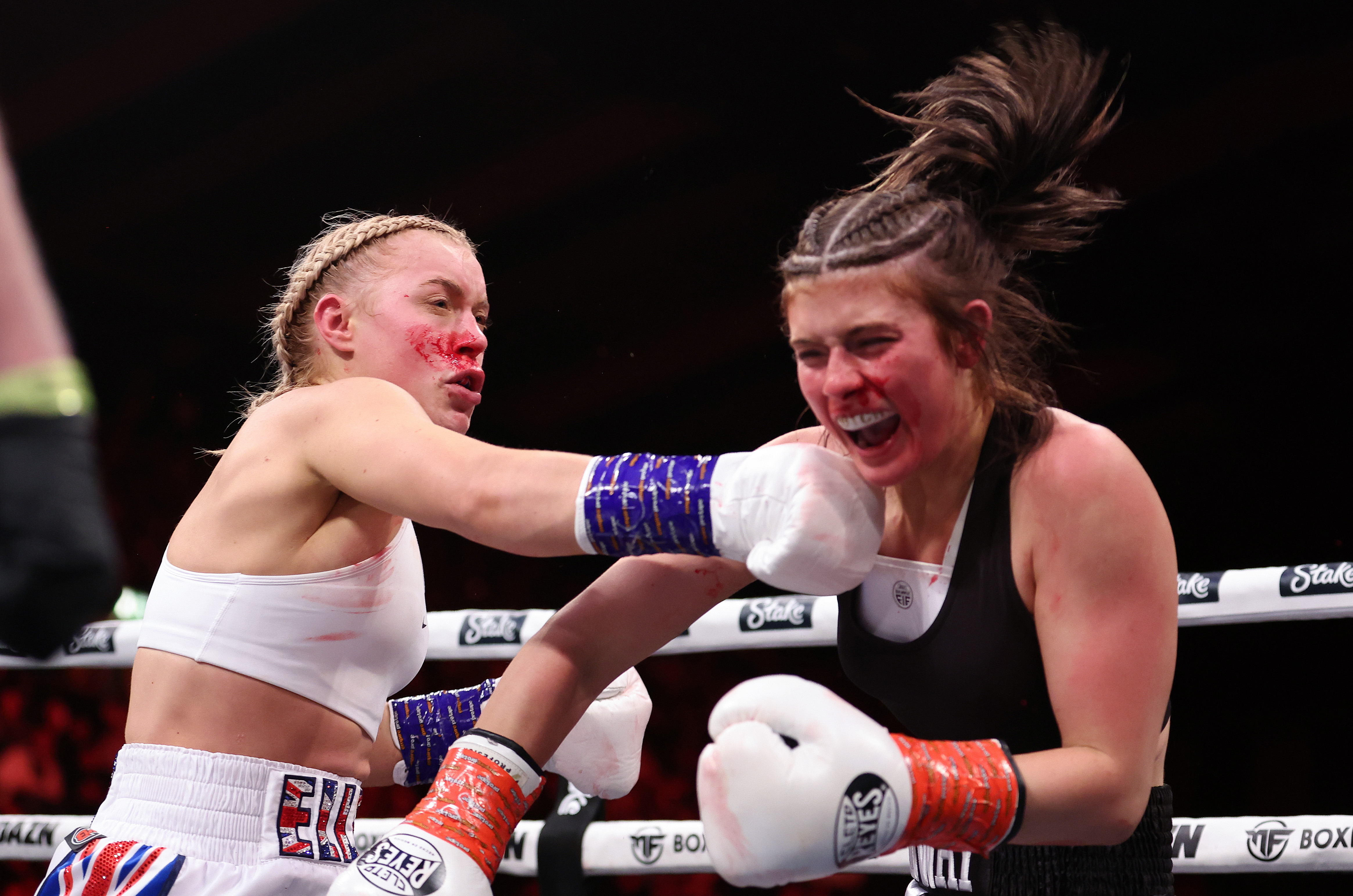