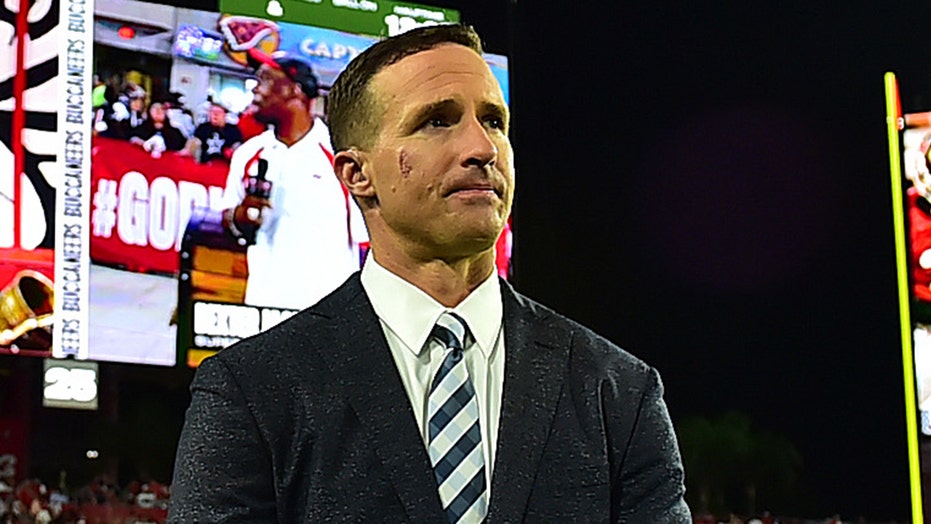 Drew Brees joined the NBC Sports crew before the Tampa Bay Buccaneers, and the Dallas Cowboys on Thursday night and the big topic of conversation among NFL fans was his hair.

The former New Orleans Saints quarterback was looking dapper on the set, but many people were more concerned about Brees’ follicle transformation after stepping away from the gridiron.

Brees, 42, retired from the league after the 2020 season. He played 20 seasons in the NFL – 15 years for the Saints and five years with the San Diego Chargers. He finished his career with 80,358 passing yards and 571 touchdown passes.

His last game came in the playoffs against the Buccaneers. He said he believes the 2021 Buccaneers team is the best cast quarterback Tom Brady has ever been around.

“I think this is the best overall cast of weapons that Tom Brady has ever had as a complete group in his career. And he said he is throwing the ball like he is 24 years old when he is 44,” he said.

Brees signed a deal with NBC Sports before he retired from the NFL. He’s set to do majority of his broadcasting on Saturdays for Notre Dame football games.