DILLIAN WHYTE will FINALLY meet his son before plotting his next heavyweight attack.

Whyte will be handling nappies for the next fortnight after he manhandled Alexander Povetkin with a brutal fourth-round finish on Saturday. 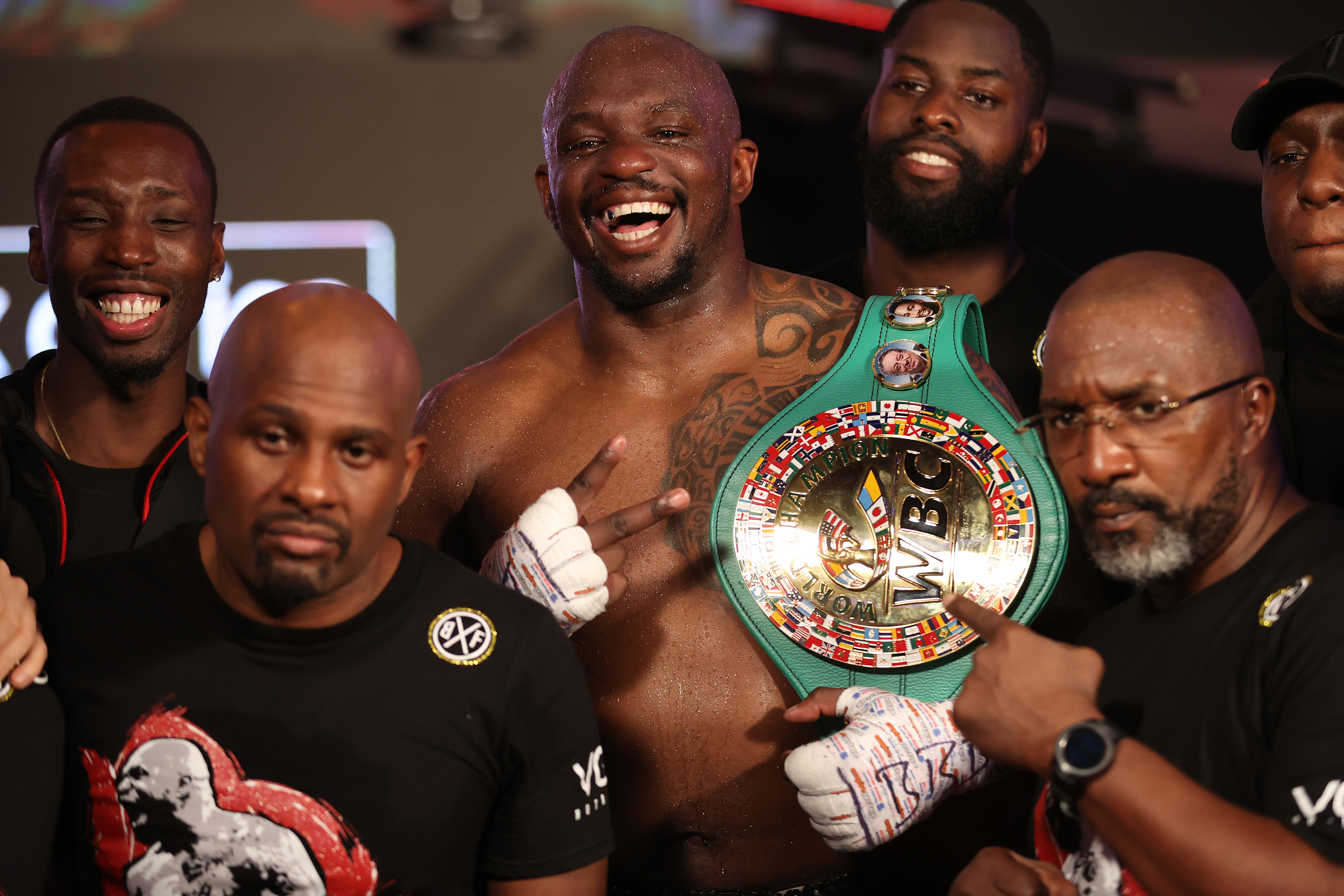 The 32-year-old Brixton ace avenged his August KO defeat to Russia’s Povetkin with a convincing win, which he had prepared for in a Portuguese training camp since September.

He said: “My child hasn’t seen me. I’ve never met my son. Never.

“My son is four months old and I’ve never seen him. I’ve only seen pictures and videos. I call every day and his mother has been great.

“It’s all good man but I worry because that’s what warriors do. I’m not a part-time warrior.”

Whyte wasted 1,000 days as the WBC’s No1 challenger to Tyson Fury’s crown when the 41-year-old Russian iced him last summer.

One unmissable fight on the menu, should Anthony Joshua and the Gypsy King’s potential two-fight rivalry delay Whyte’s dream, is ex-champ Deontay Wilder.

But the Jamaica-born ace is concerned Wilder may not have the stomach for a scrap after The Bronze Bomber’s defeat to Fury. 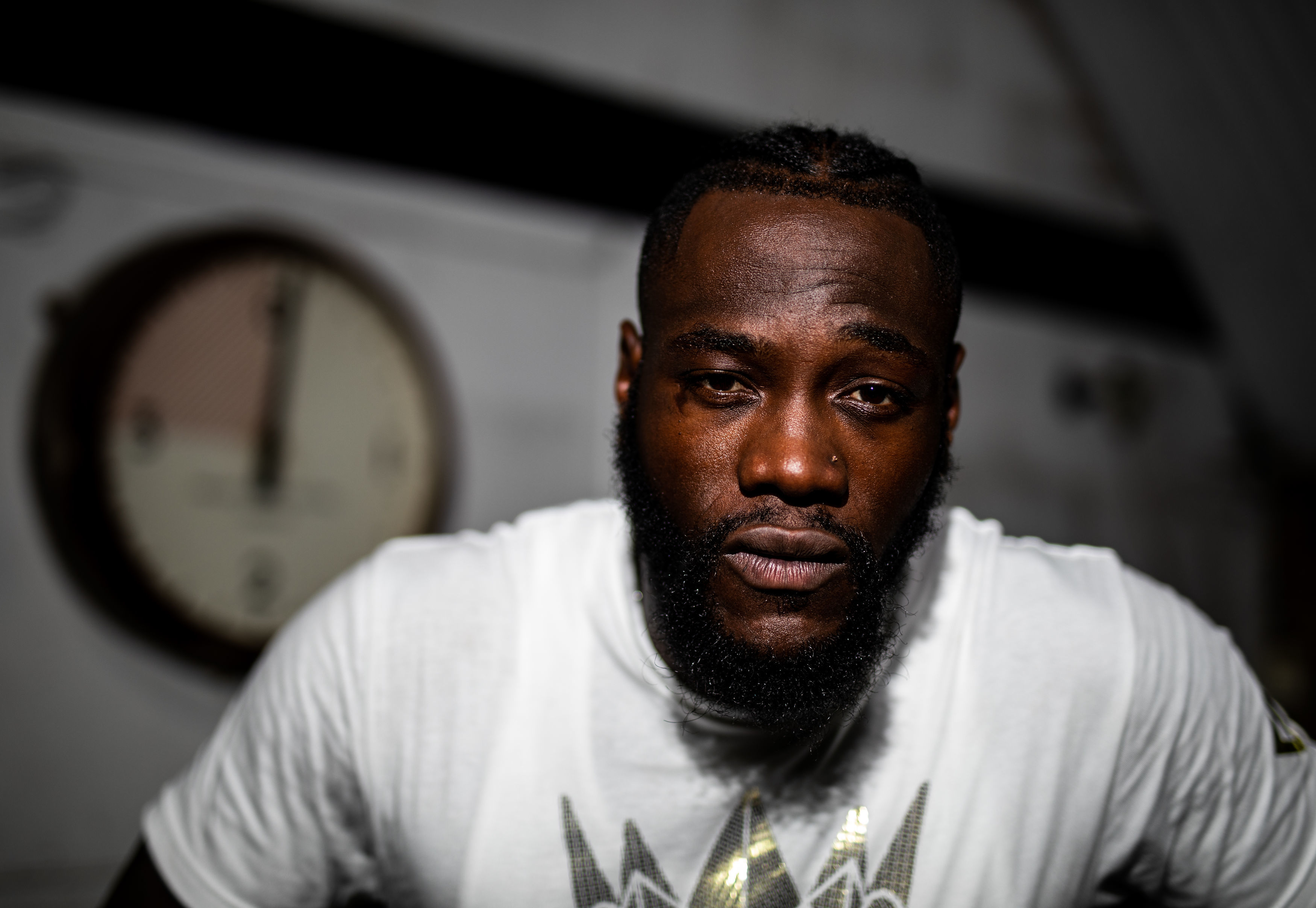 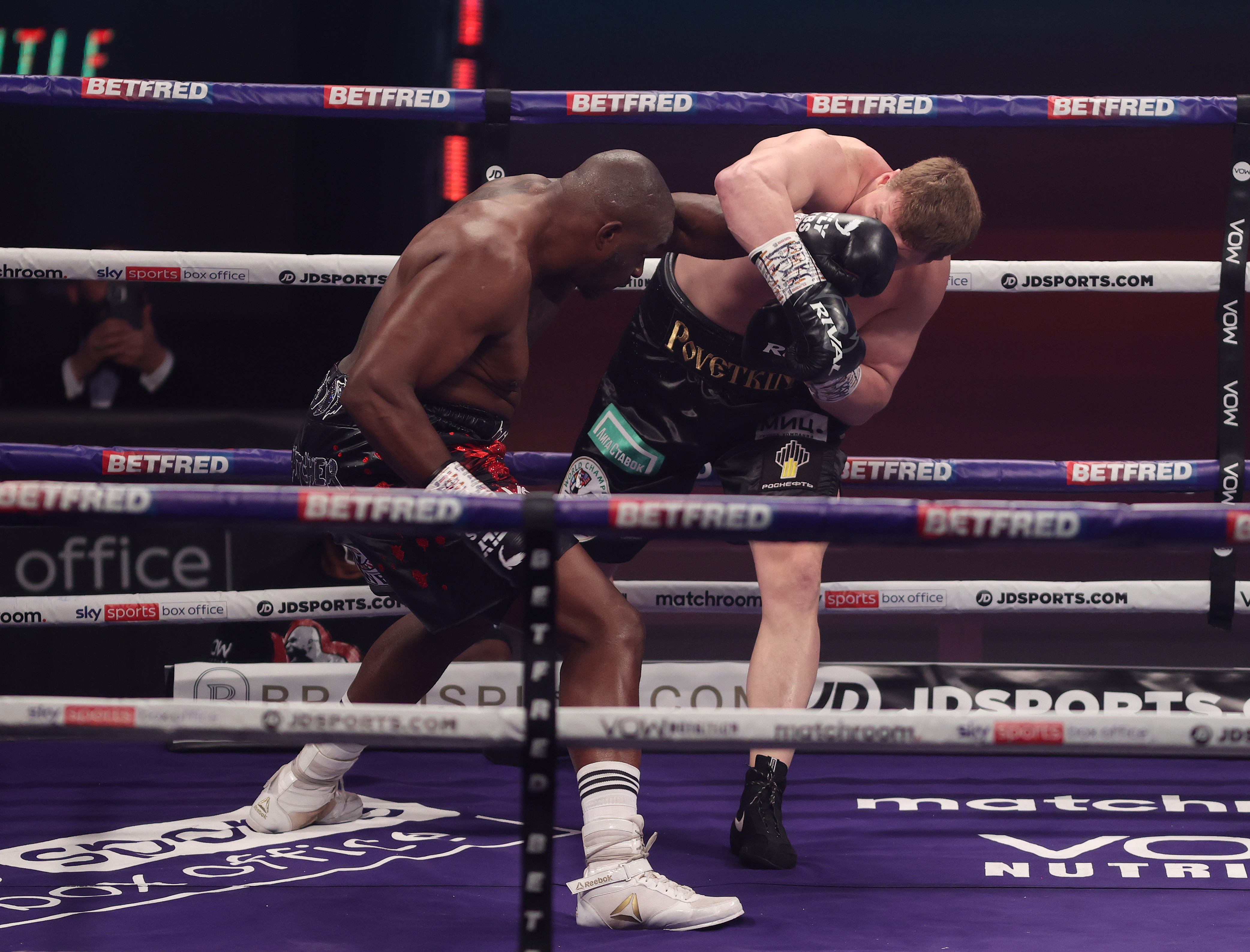 Either way, Whyte has vowed his ruthless win over Povetkin will spark another battle to land his shot at a world title.

He added: “I want to fight three times this year. I’m young, why not enjoy it while I’m young.

“I will activate my legal clause as a mandatory challenger because I’ve already waited a thousand days so I shouldn’t be waiting for any more time really.

“I should, by law, be able to have the fight in the next three to six months. Let’s see.

“I’d love to fight Trevor Bryan for the WBA world title, that’s the same title David Haye and lots of other champions held so I’d love to fight him for that. It would be a great opportunity.

“We don’t know if Deontay Wilder is even going to fight again, or if he has any interest in fighting again.

“All he does is post pictures with guns, alcohol and weed. Or he’s twerking and shaking his ass on TV.

“There’s no sign of him even training at the moment, he may never fight again.

“I would love to smash his face in but if he’s not going to fight, what can I do?”