That's according to bookmakers Betfair, who've installed David Moyes' side as 21/10 favourites to collect the centre-forward's signature. 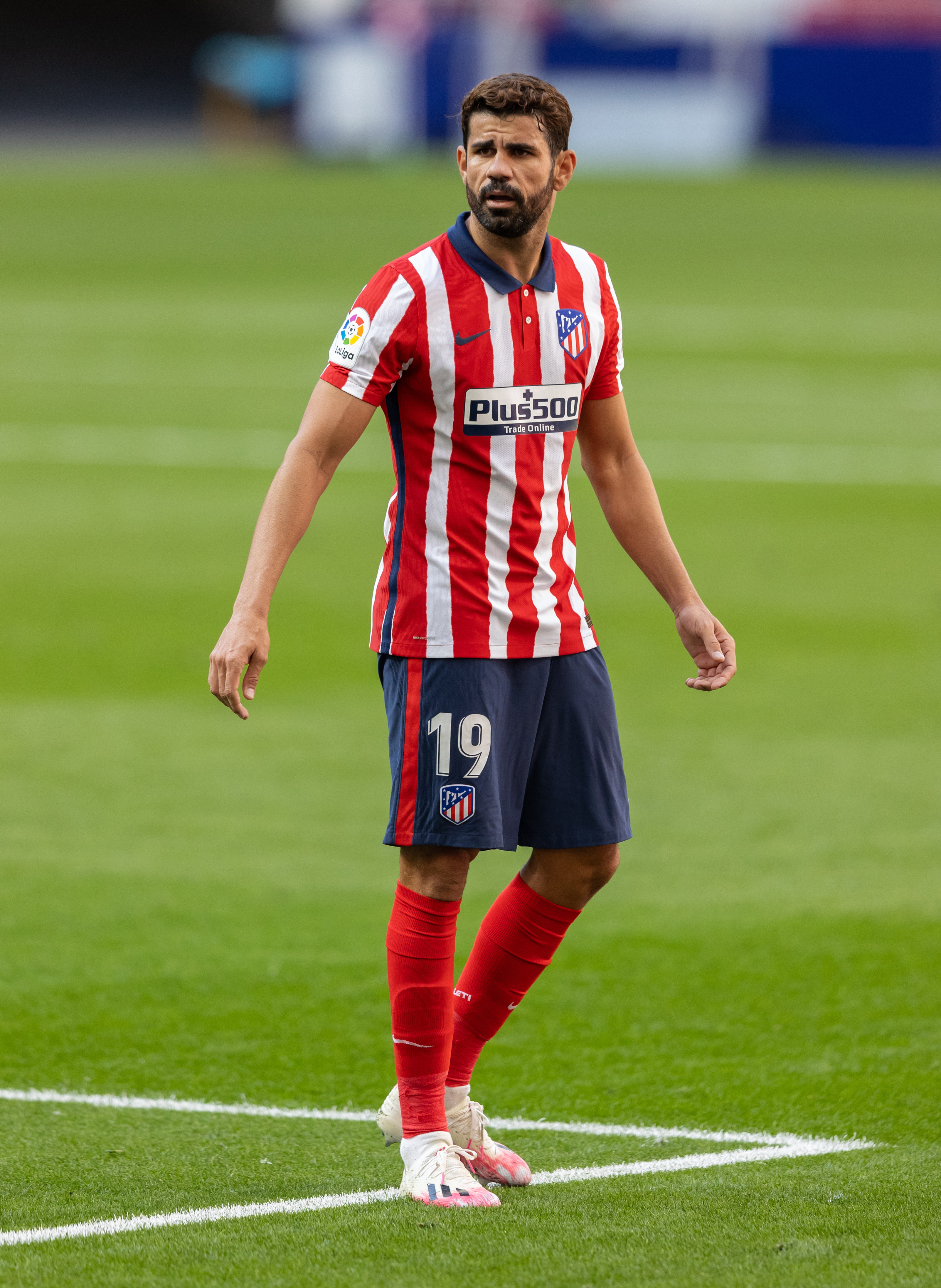 The Hammers had looked at a number of striking options after offloading club-record signing Sebastien Haller to Ajax.

Josh King, Youssef En-Nesyri and Boulaye Dia were all considered but none came to fruition before Monday's deadline passed.

Spurs are close behind in the betting market at 21/10 as Jose Mourinho looks to bolster his attacking options.

Harry Kane will be sidelined for another two weeks through injury and Carlos Vinicius hasn't managed a top-flight goal since his arrival.

A return to his native Brazil is available at 5/1 although it's doubtful any South American side could afford his reported £200,000-a-week wage demands.

The Midlands club risk being sucked into the relegation battle after a miserable run without talisman Raul Jimenez.

Nuno Espirito Santo is under pressure to turn things around and could opt to bring Costa in alongside new recruit Willian Jose.

Any Chinese Club and Premier League Leicester are locked together at 6/1 while Everton are the outsiders at a double-figure 10/1.

He's a free agent having terminated his contract with Atletico Madrid at the beginning of January.

The 32-year-old scored 83 goals and provided 36 assists in 215 appearances for the Spanish heavyweights.

And he's got plenty of experience in English football too having helped Chelsea to two Premier League titles during his three-season stay.