CHELSEA fans unfurled a couple of banners before kick-off at Leicester: “Eden Hazard bleeds blue. Chelsea is your home.”

However the brilliant Belgian’s home is the away dug-out for at least part of the afternoon as Maurizio Sarri decides he can do without his star player at the start. 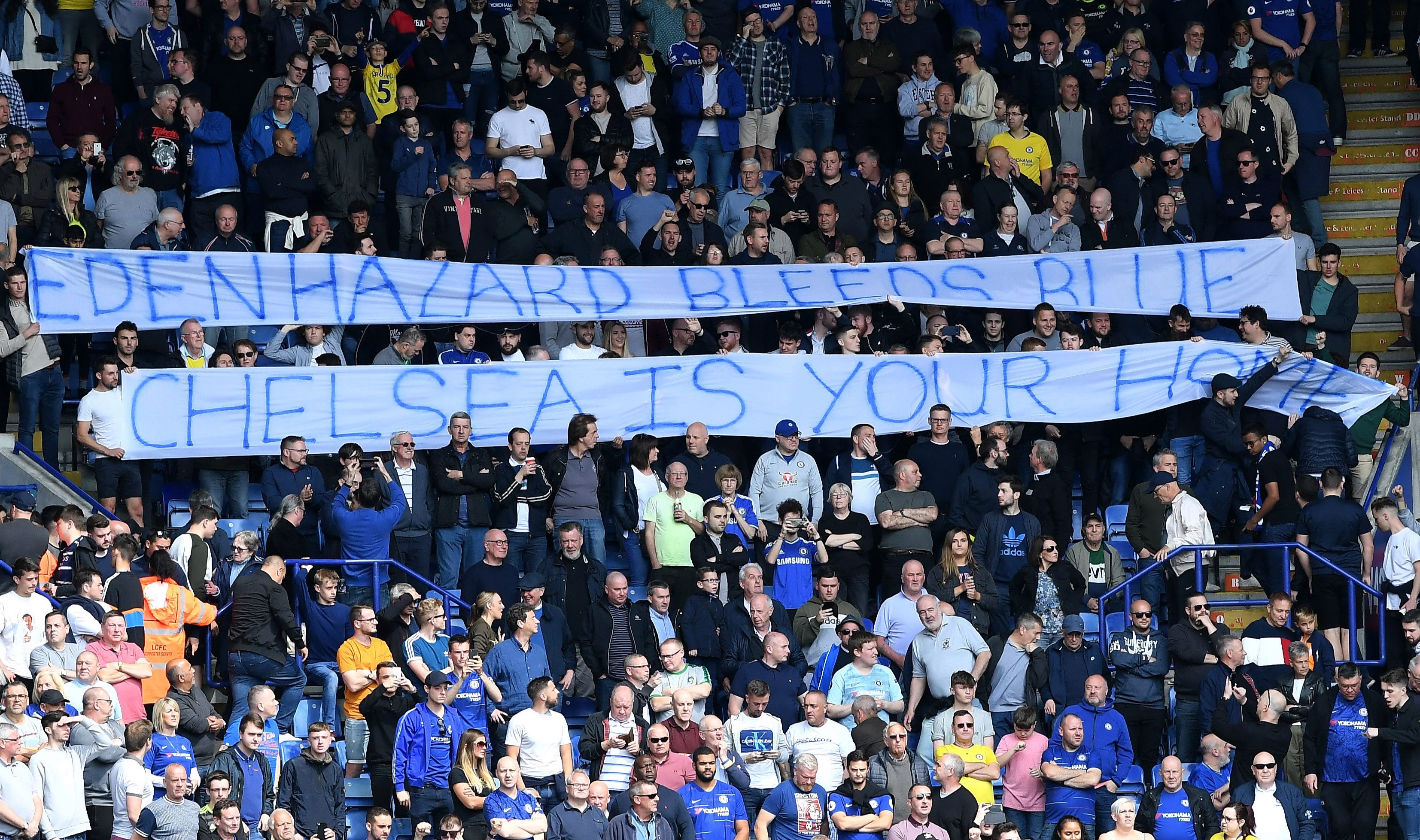 That’s raised a few eyebrows as Chelsea must win here to be sure of finishing third.

Willy Caballero is in goal for what could be the Argentinian's farewell appearance.

His biggest claim to fame this season was NOT coming off the bench at Wembley when Kepa refused to be substituted.

Chelsea’s 18-year-old defender Marc Guehi is named on the bench for the first time.

Leicester have a new look about them as they wear their new Adidas home kit for the first time.

However Brendan Rodgers’ starting line-up has a familiar look as the Foxes boss keeps faith with the team which performed so well at Manchester City on Monday night. 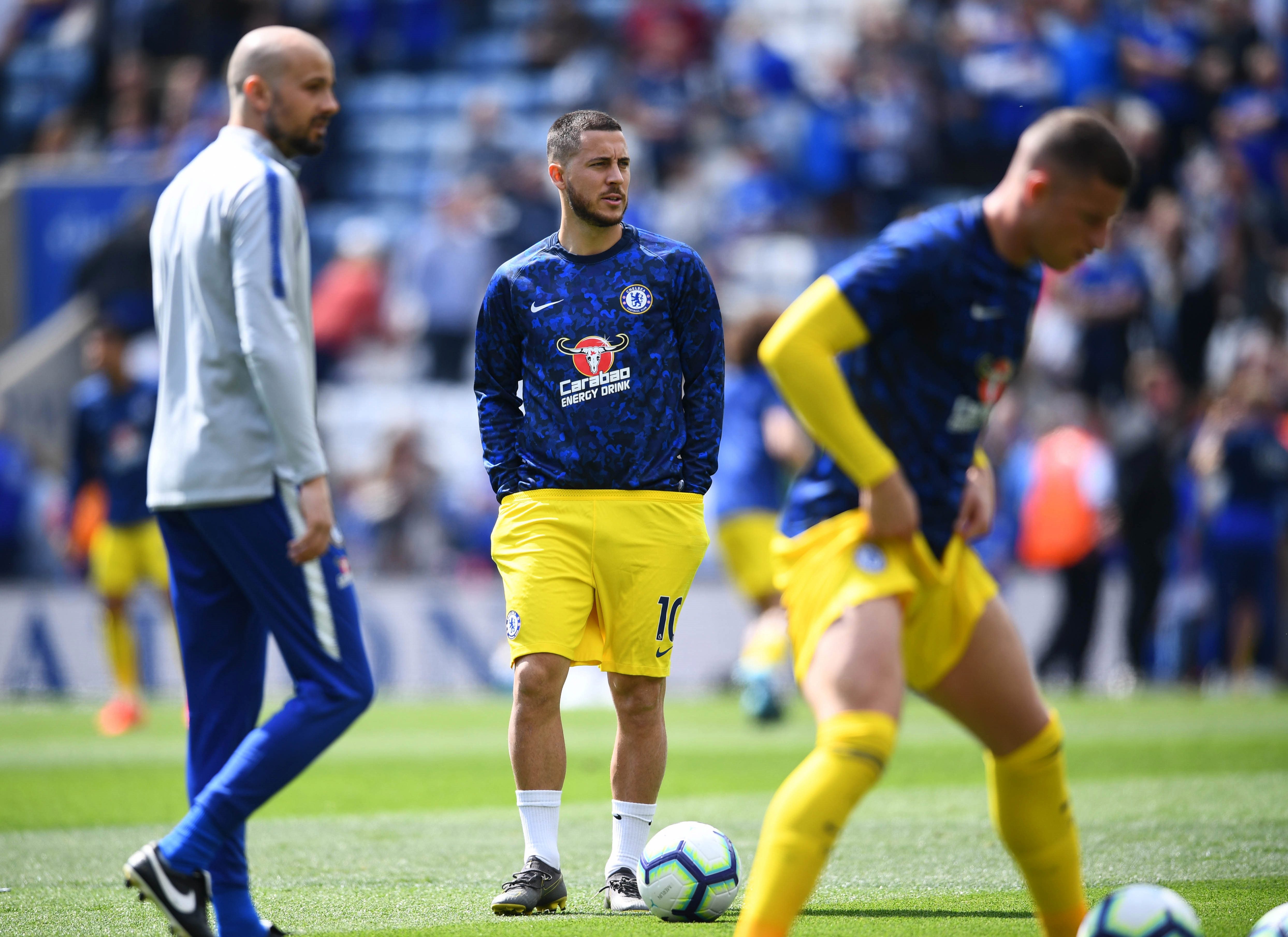