DEONTAY WILDER has broken his silence after another devastating defeat to Tyson Fury.

The American heavyweight lost again to his Brit rival after an eleventh-round KO stoppage. 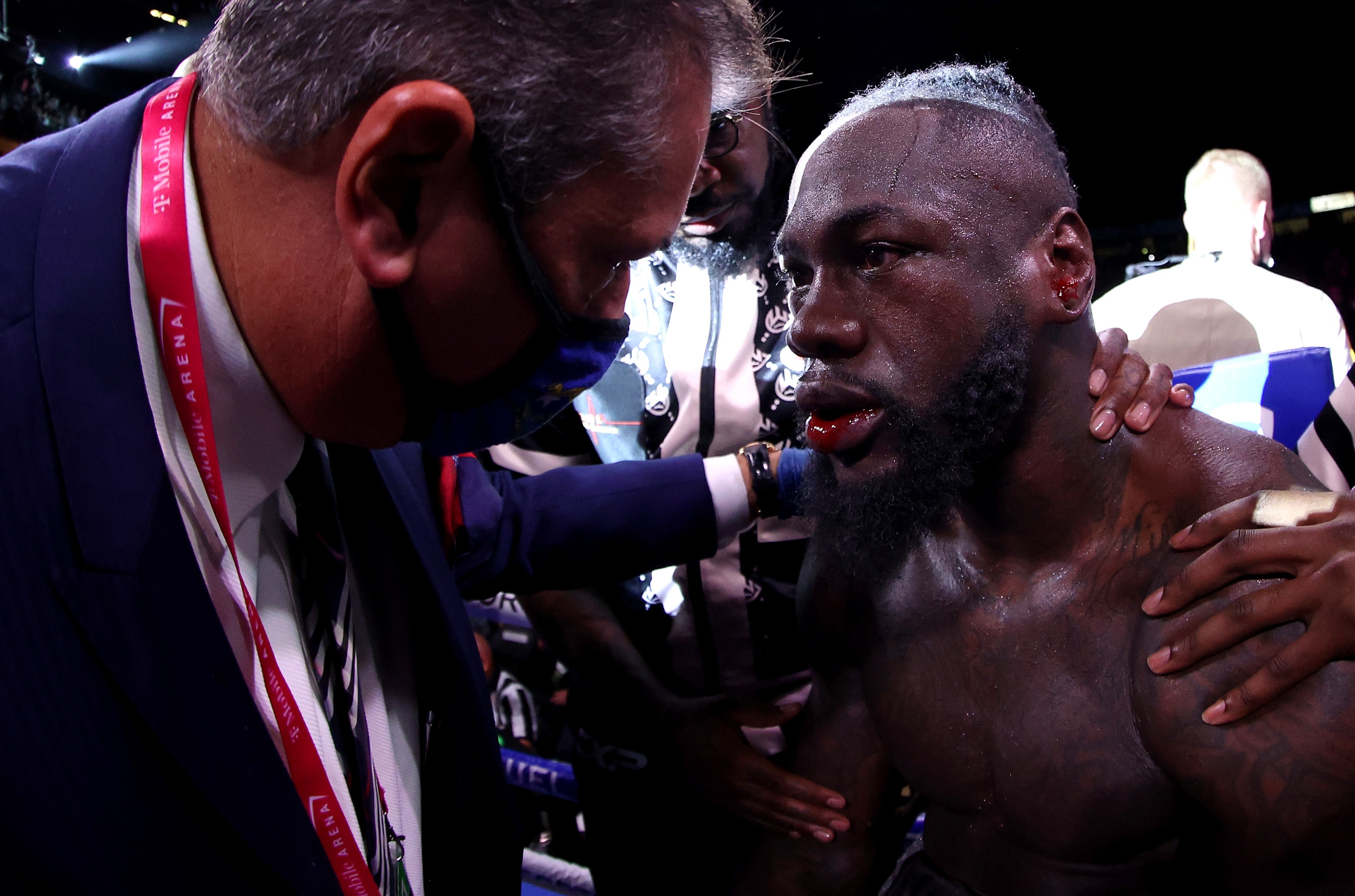 It came after an epic encounter with FIVE knockdowns, including the Gypsy King being floored twice in the fourth.

And after being taken to hospital for precaution, Wilder has had his say on one of the best heavyweight bouts ever.

He also revealed some of Fury's tactics in the fight, and how the three-stone weight advantage helped.

The 35-year-old said: "I did my best, but it wasn't good enough tonight.

"I'm not sure what happened.

"He came to lean on me, try to rough me up and he succeeded."

Fury continued with unbeaten record with the win, while Wilder suffered his second straight loss.

It leaves the American at a crossroads, with a potential bout against Anthony Joshua in the offing.

Meanwhile, the Gypsy King is set to face the winner of Dillian Whyte against Otto Wallin on 30 October.