DAVID BECKHAM is confident superstar players Cristiano Ronaldo and Lionel Messi will be interested in signing for his MLS side Inter Miami.

Beckham's newly-founded club made their debut in Major League Soccer 12 months ago and finished tenth in their first season in the Eastern Conference. 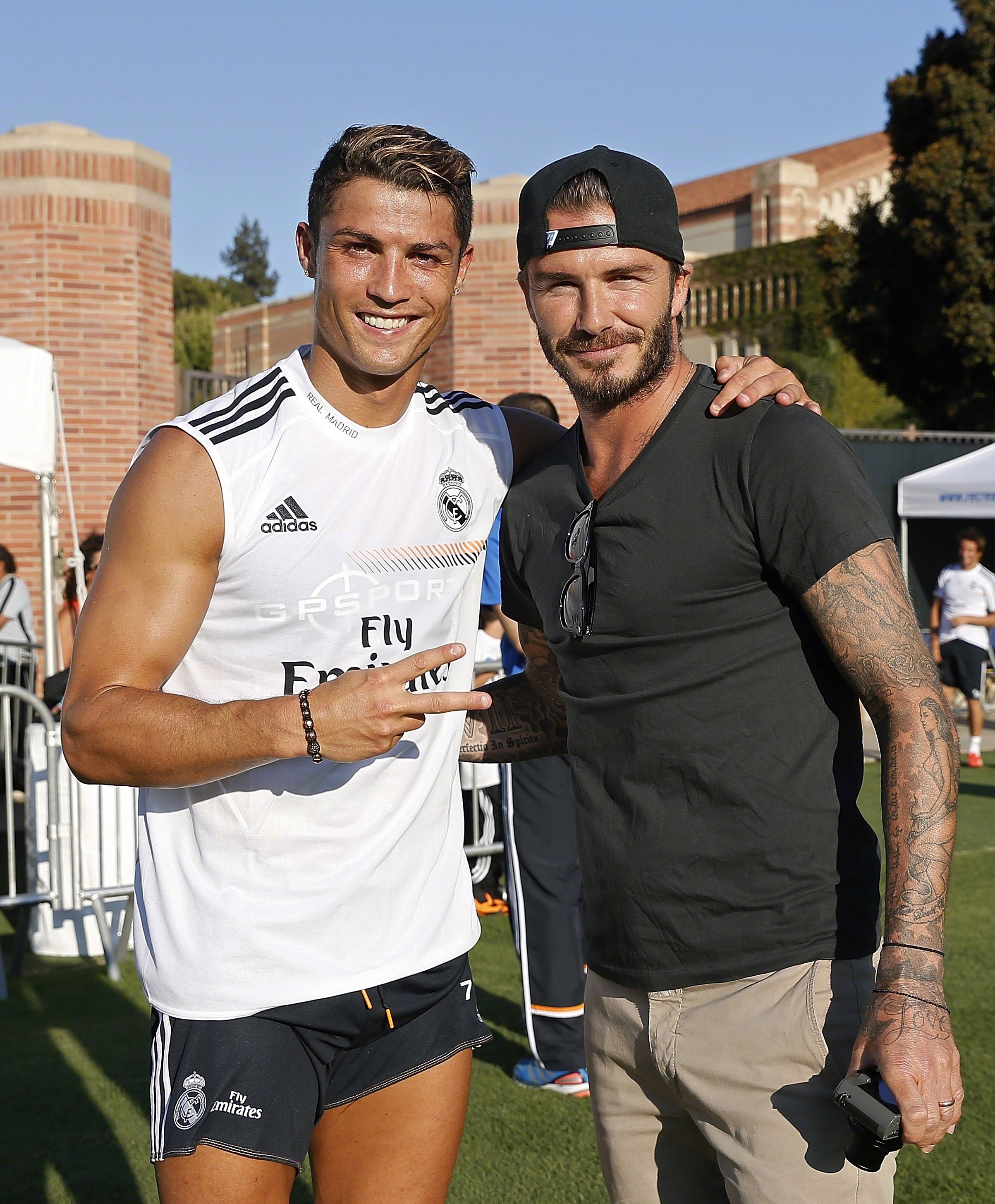 And while at present Inter Miami are looking to secure the calibre of players such as Ryan Shawcross and Kieran Gibbs, Beckham has far grander plans in the works.

Speaking to ESPN: "When we announced Miami, there was always going to be talk about what players we were going to bring in, whether it was Ronaldo, Messi, Neymar.

"There was always going to be those discussions. I actually don't think it's a tough one for players to decide, to be honest, because it's a great place.

"Obviously, it's a great city, I feel like we've got a great fan base, but I also understand there's great talent in Miami and South Florida, and I think we have a real opportunity.

"Miami is a city that has that pull on players who have been playing in Europe that are big stars."

Phil Neville was appointed the new boss of Inter Miami in January.

And Beckham believes his former Man Utd teammate is the perfect man to take the team forward.

"[Neville] is the kind of coach that will get the best out of the players," he added.

"He won't just work with the [Designated Players], he works with the young kids that have come through the academies.

"His experience being a part of one of the best academies in the game at Manchester United when we were growing up, working with different coaches.

"He was David Moyes' assistant at Manchester United, he was an assistant coach at Valencia, and then obviously he went on to be the coach of the England women's national team, which was a great experience, but also challenging at times."