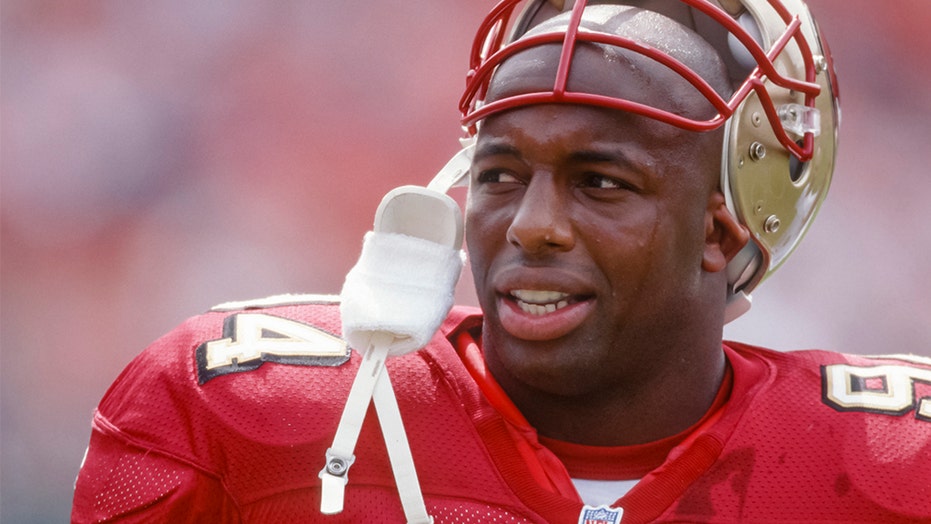 Dana Stubblefield, a one-time Super Bowl champion and NFL All-Pro selection, was sentenced to 15 years to life in prison for raping a mentally delayed woman at gunpoint in Northern California in 2015.

The sentence was handed down to Stubblefield on Thursday, according to TMZ Sports.

The 49-year-old former defensive lineman for the San Francisco 49ers, Washington Football Team and Oakland Raiders, was convicted in July of rape by force, oral copulation by force and false imprisonment.

The woman, who was then 31, traveled to Stubblefield’s home on April 9, 2015, to interview for a job babysitting his children. Investigators say she left after 20 minutes, but she returned when Stubblefield texted her that he wanted to pay for her time.

After raping her, investigators said, Stubblefield gave her $80 and let her go. The woman immediately went to the Morgan Hill Police Department and reported the rape, prosecutors said. His attorneys had denied the woman suffered from any disability that prevented her from agreeing to consensual sex.

Stubblefield was drafted 26th overall in the first round, and he played in the Pro Bowl in 1994 and in 1995. His final season was with the Raiders in 2003.

Fox News’ Frank Miles and the Associated Press contributed to this report.