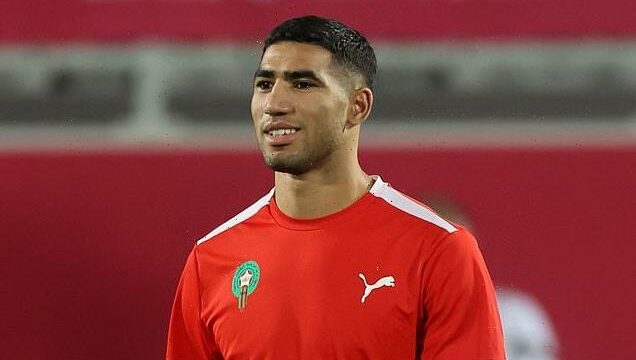 Croatia vs Morocco LIVE: The Atlas Lions look to create more history after becoming the first African nation to make the semi-finals… as they take on the 2018 finalists in the third-place play-off in Qatar

Luka Modric was furious after Croatia’s semi-final defeat against Argentina, claiming that the South American side should not have been awarded a first half penalty.

He described referee Daniele Orsato as ‘a disaster’ after the game.

Will he take his anger out on Morocco today and lead his side to third place?

Today’s game is on BBC One, and can also be streamed on the BBC iPlayer.

Kick-off is at 3pm (UK time), with the game taking place at the Khalifa International Stadium.

Croatia went all the way to the final in 2018, breaking English hearts along the way.

Not many expected them to get as far this time, but having sneaked through their group by the skin of their teeth they then knocked out Japan and Brazil on penalties.

Their semi-final against Argentina was a step too far as they were comfortably beaten, but it has still been an excellent tournament for the European side, and they will want to finish with a win for Luka Modric, who looks set to bid farewell to international football after this tournament. 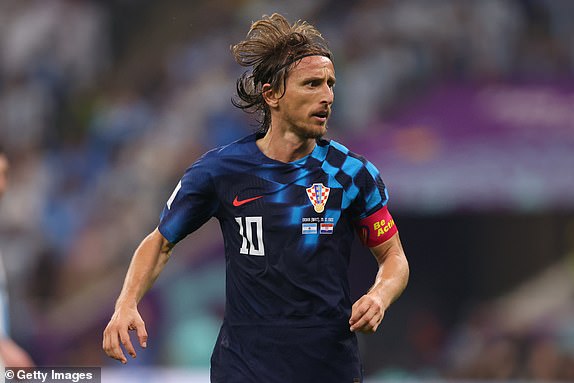 What a journey it has been for Morocco.

Very few people expected them to even make it out of the group, but after seeing off Belgium, they then beat Spain and Portugal to become the first African nation to make the semi-finals.

Their run was brought to an end by France in the semi-finals, and they will now be looking to finish on a high by taking third place. 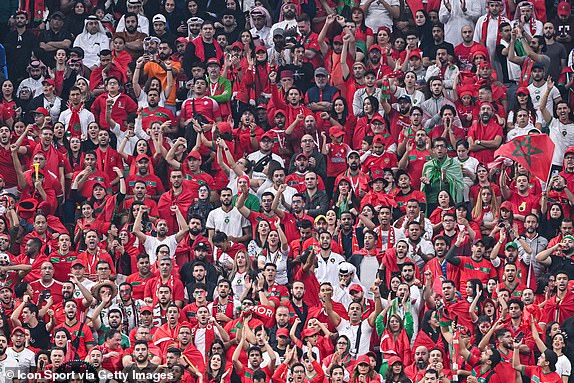 Hello and welcome to our live coverage of the third-place play-off between Croatia and Morocco.