YOU can expect Cristiano Ronaldo to eat like a king.

And with the help of his former chef, Giorgio Barone chowed down on his favourite meals, including seafood. 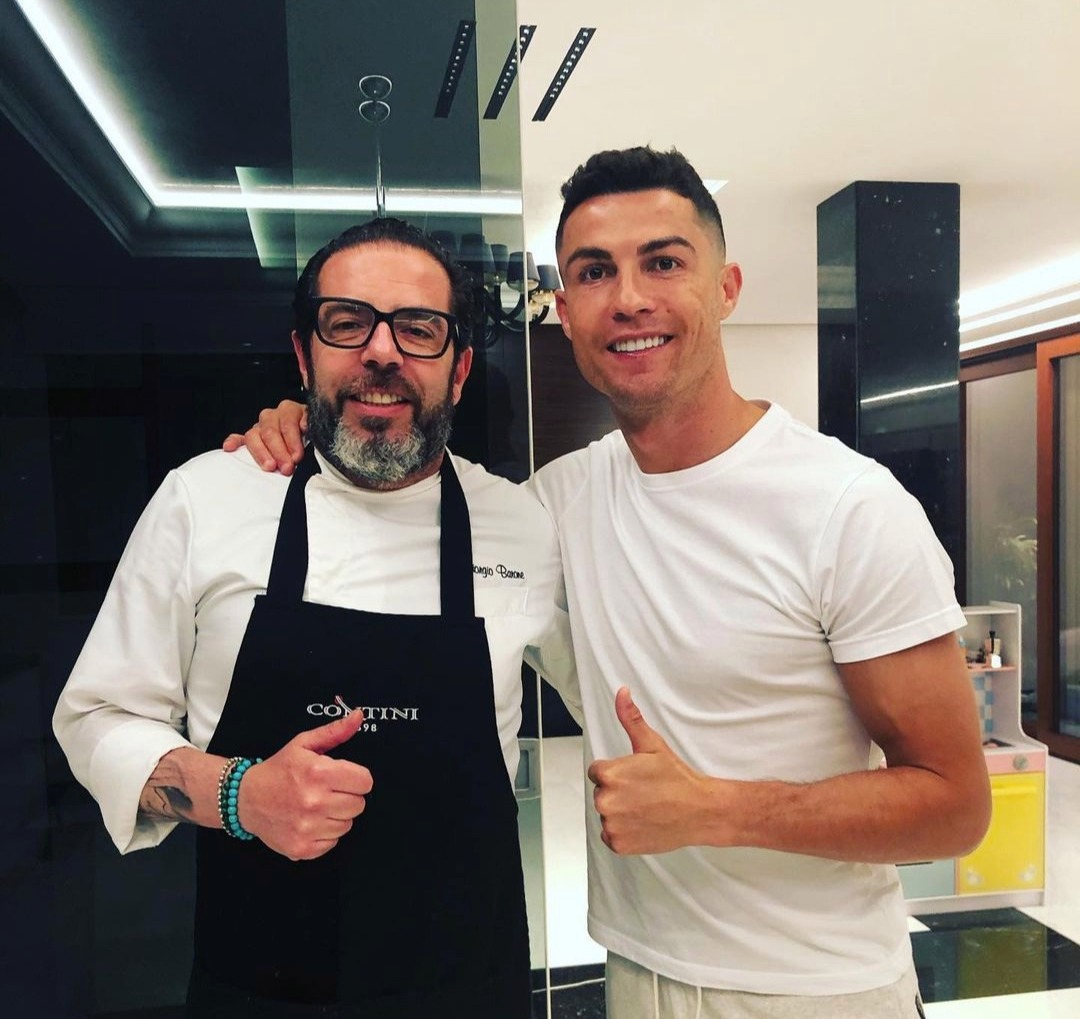 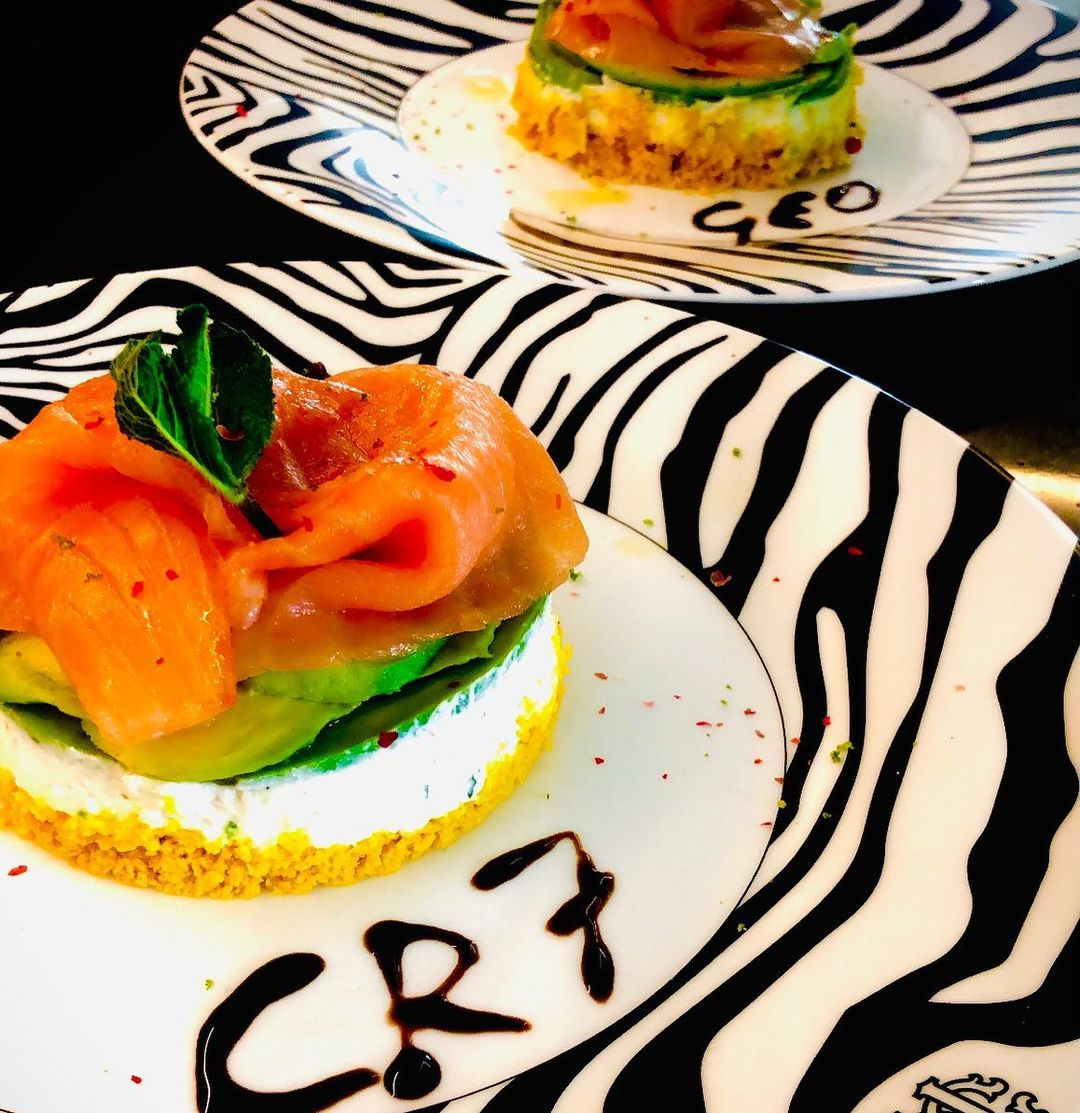 It's a strict diet regime that has meant the 36-year-old, and now all-time international goalscorer, has managed to maintain his fitness in his later years.

Italian Barone works for one player each season, taking time away from his restaurant on Sardinia.

When Ronaldo moved to Juventus in 2018, he became the Manchester United star's live-in chef.

For CR7, the secret to his chiselled physique is more to do with what he eats than how much he spends.

"There are no expensive foods," Barone revealed to the Mirror.

"You have to take care of your body as if taking care of a Ferrari."

And there's no question that Cristiano doesn't.

Ronaldo, who is set to make his return for Manchester United in the Premier League this weekend against Newcastle, favours a heavy protein diet. 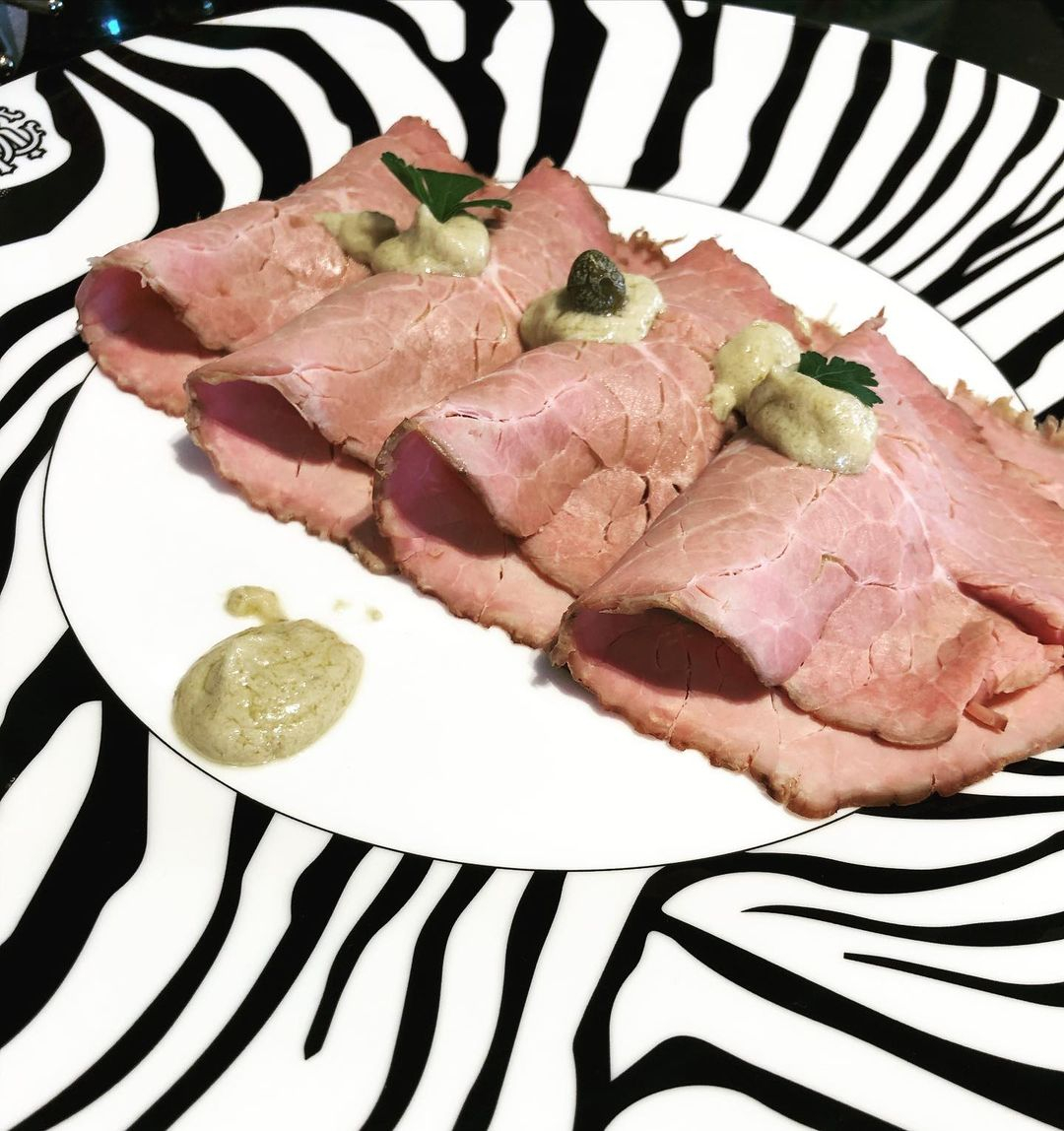 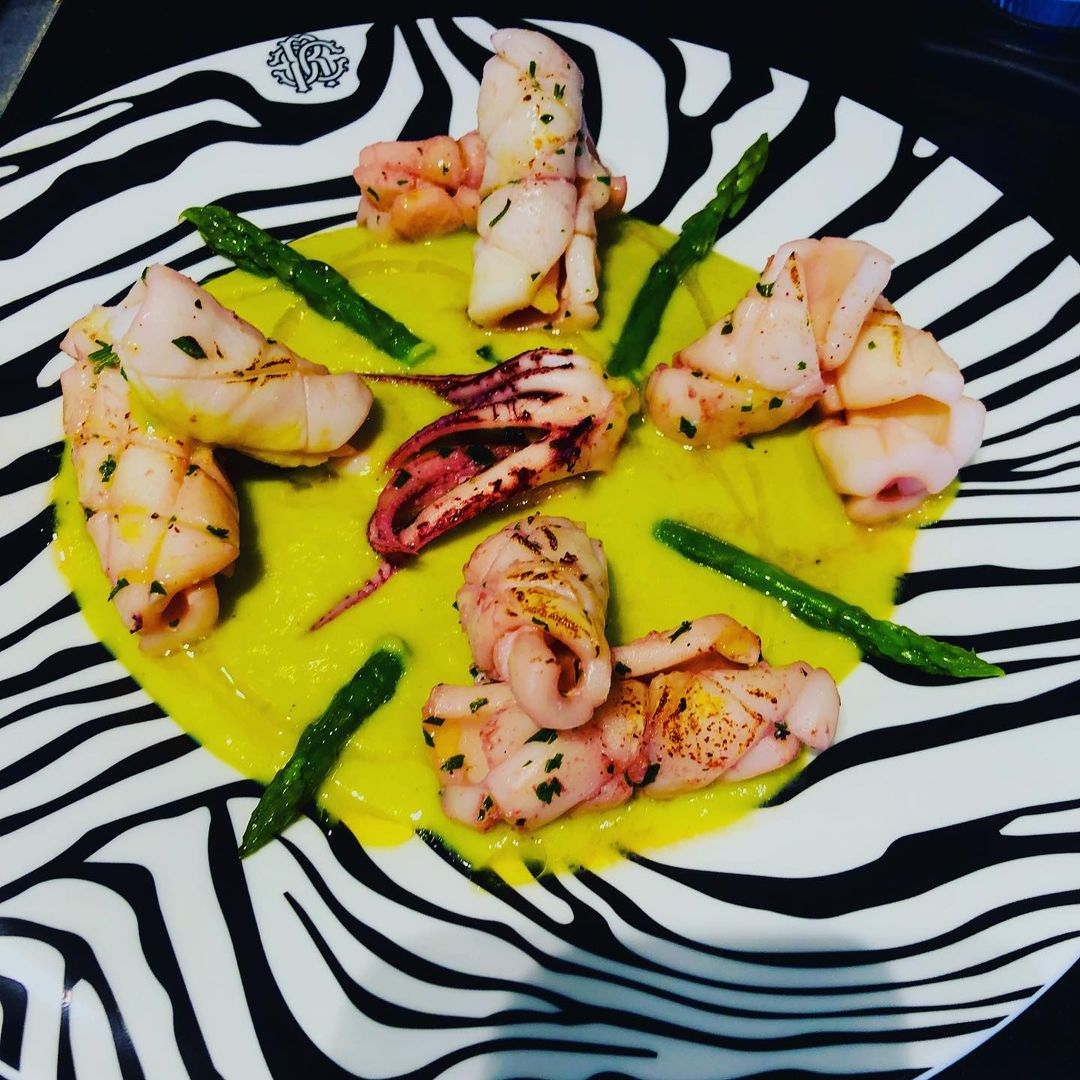 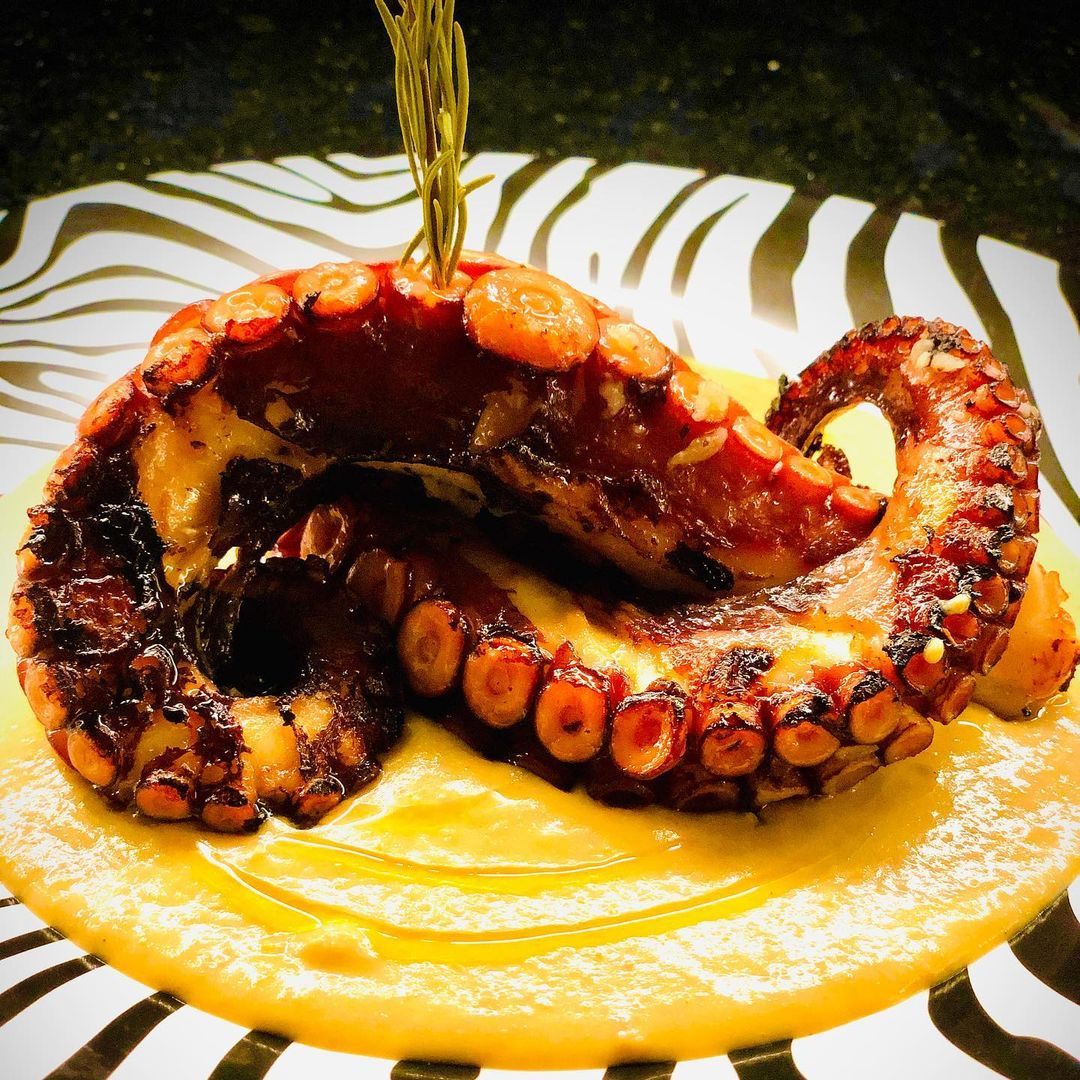 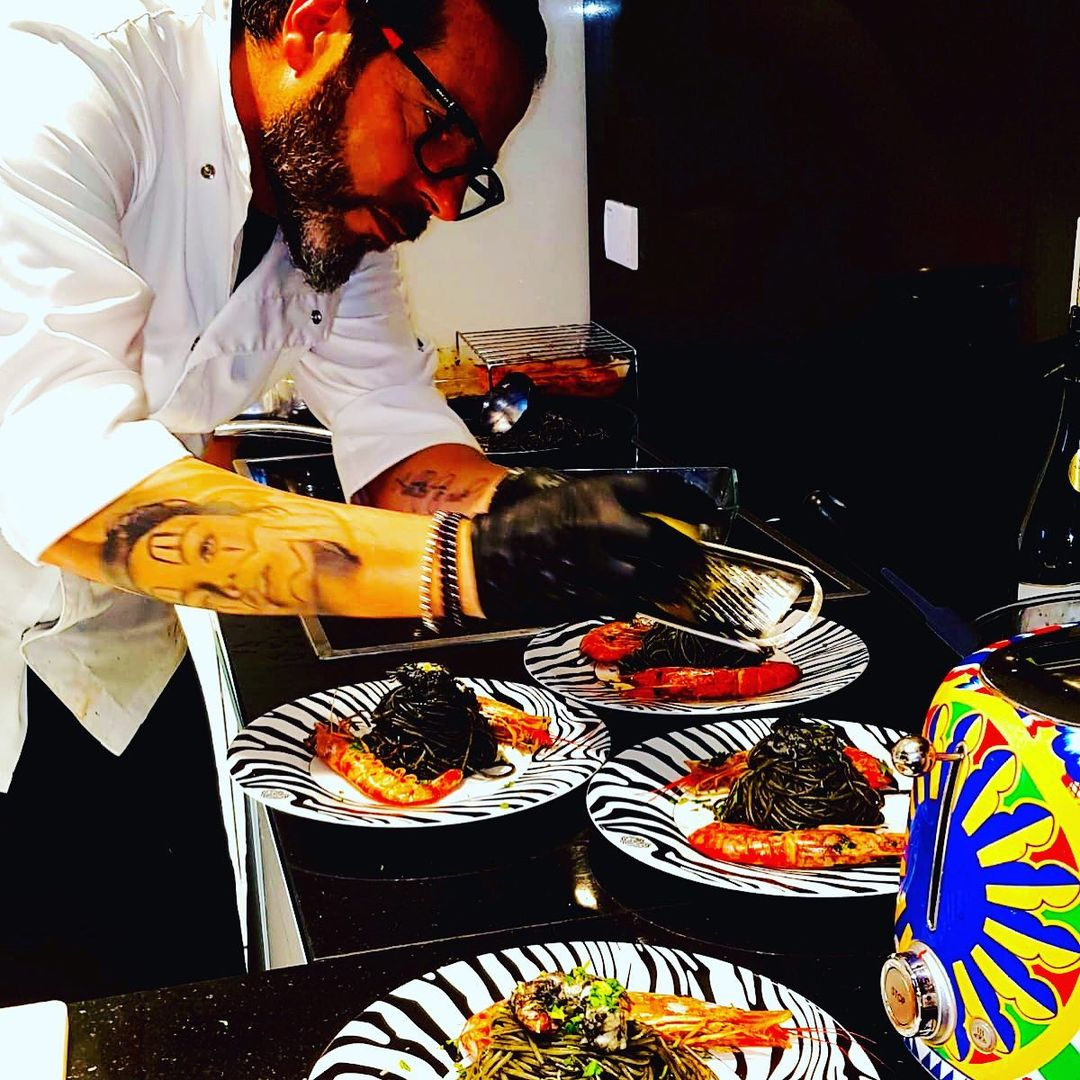 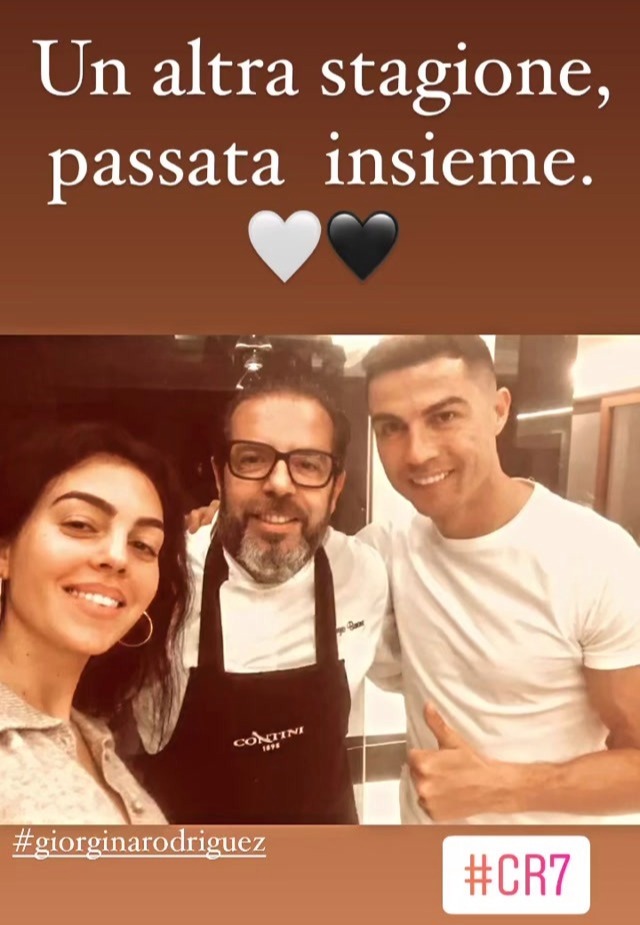 Sugars, fats and carbohydrates were kept to a minimum by chef Barone during his time serving the Portuguese legend, his partner Georgina Rodriguez and kids, Cristiano Jr, Alana Martina, plus twins Eva Maria and Mateo.

Seafood, like prawns and octopus are some of Ronaldo's food loves, as well as lean meats including veal, whole grains and salads.

While proteins help build and repair muscle, as well as slowing deterioration through the years.

Because it's high in lauric acid, which is said to burn fat and improve cholesterol it's essential in the preparation in meals for Ronaldo and his family.

Barone revealed: "I cook using coconut oil. It is also imp­­ortant to drink plenty of water – but purified. And drink a lot.

"Of course, it’s all combined with hard training. But rest is as fundamental as training and nutrition – including in the afternoon. And eating early in the evening, not late."

Barone's work was seen onboard Ronaldo's private yacht – with a prawn and avocado gazpacho, which the five-time Ballon d'Or winner shared on his Instagram.

The chef, himself, has shared his dishes prepared for Ronaldo on social media – brilliantly served on personalised CR7 plates.

But for now, he's lost his star client since his move to England. 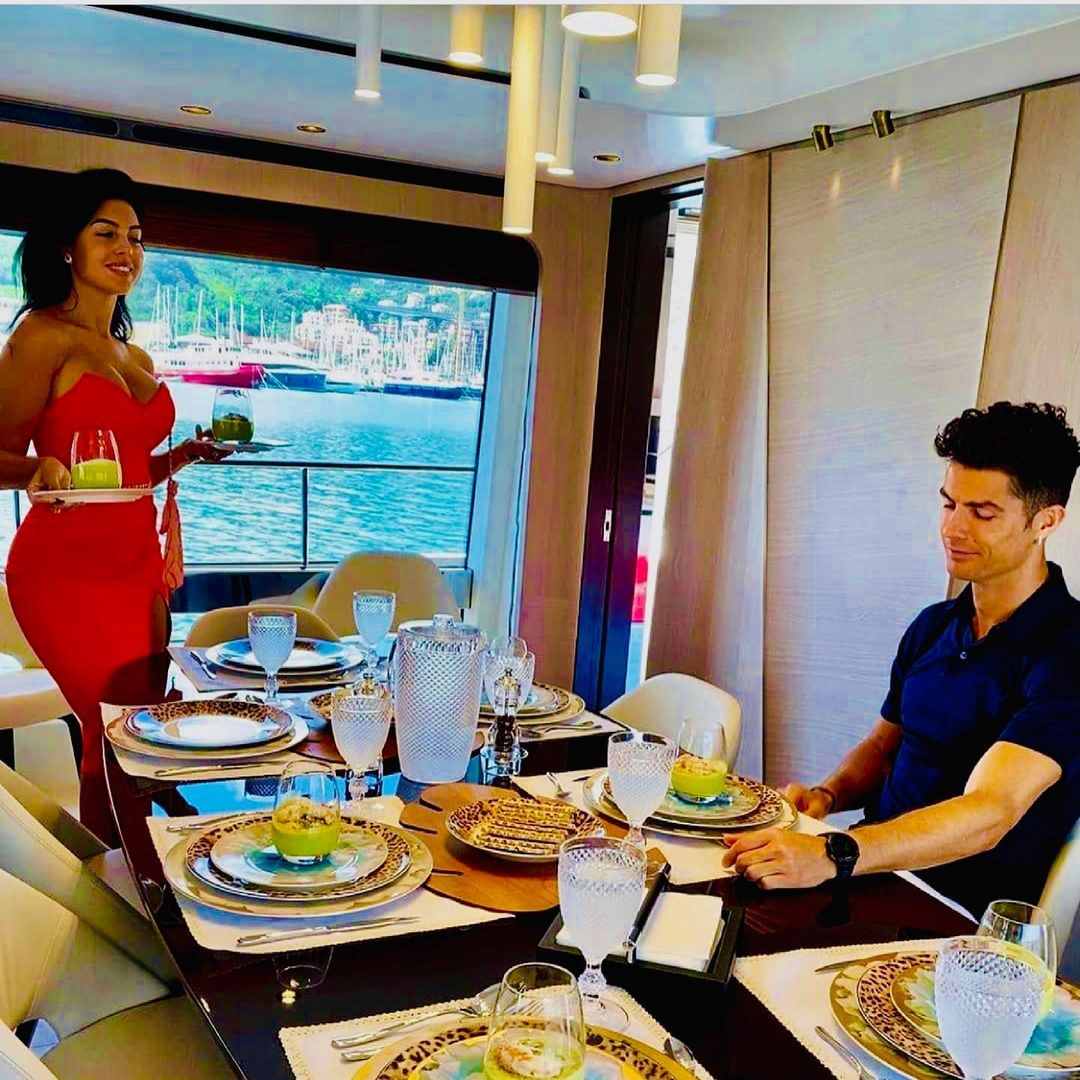 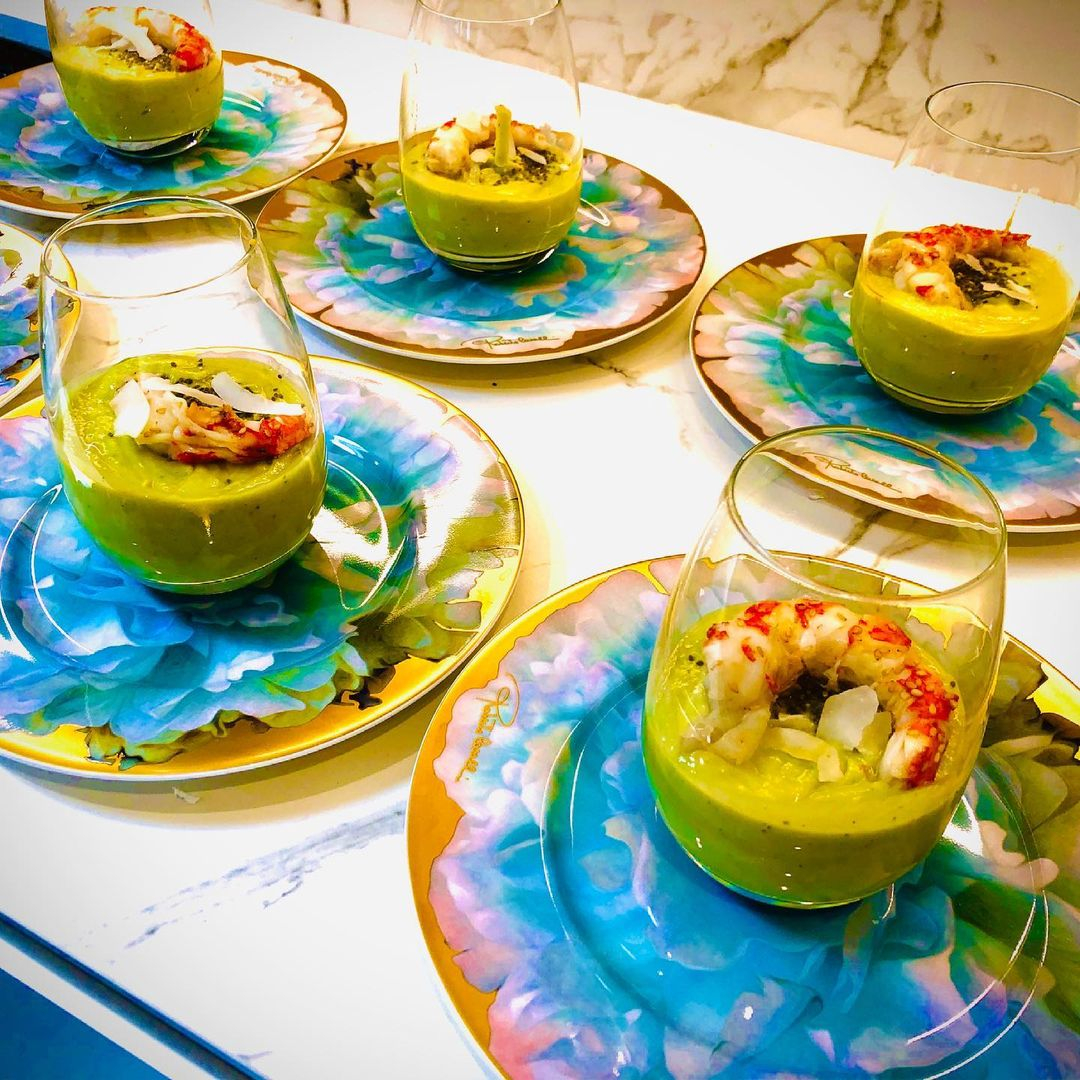 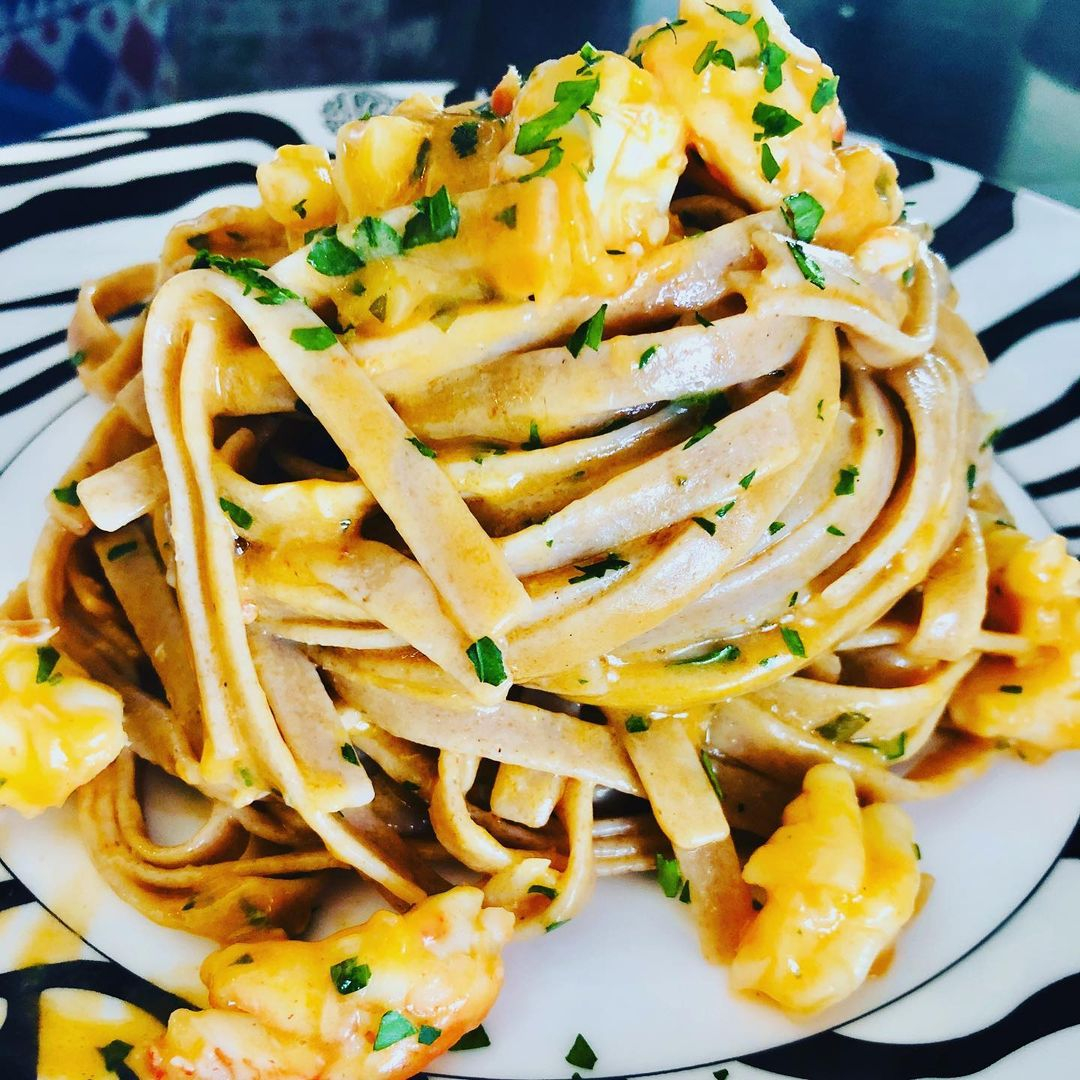 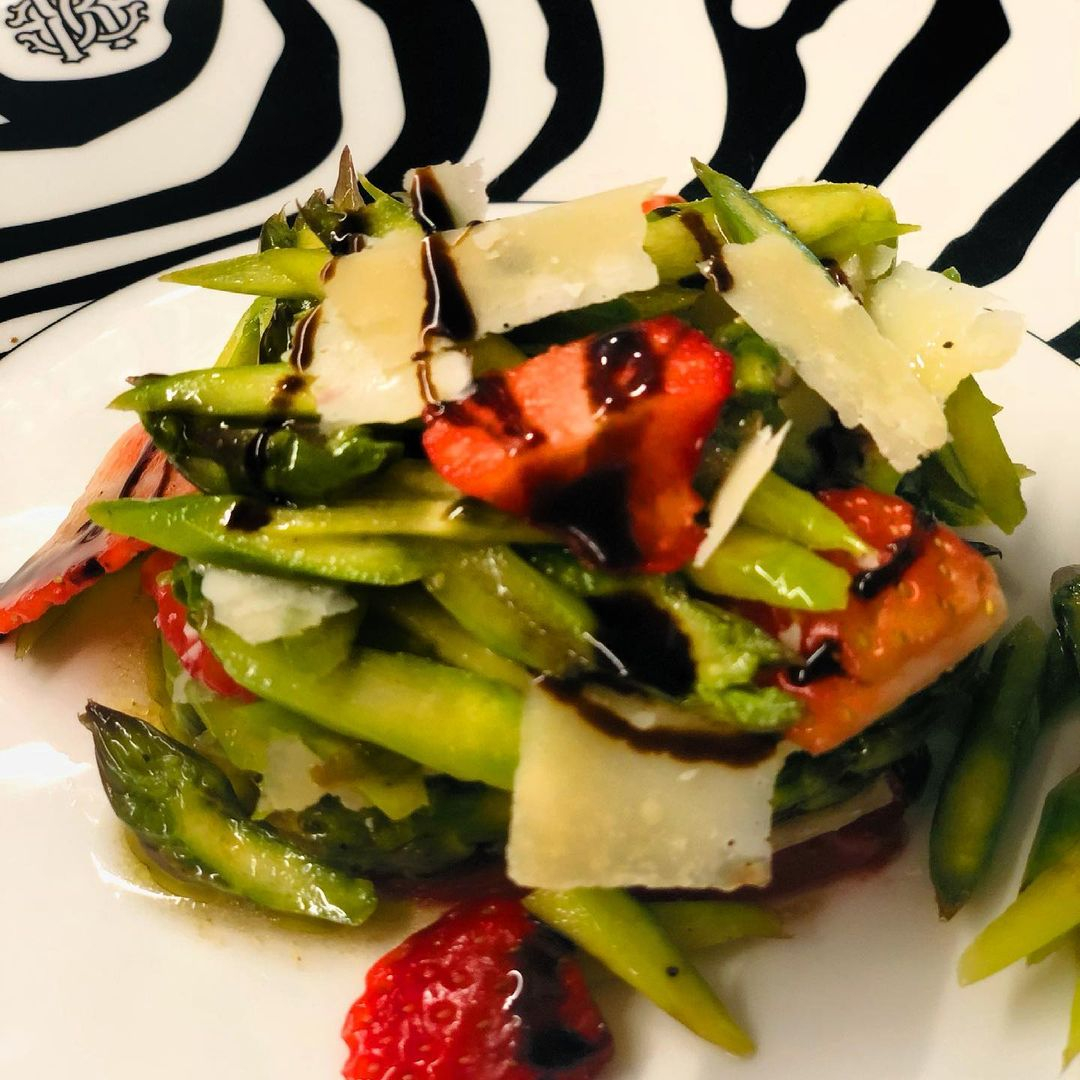 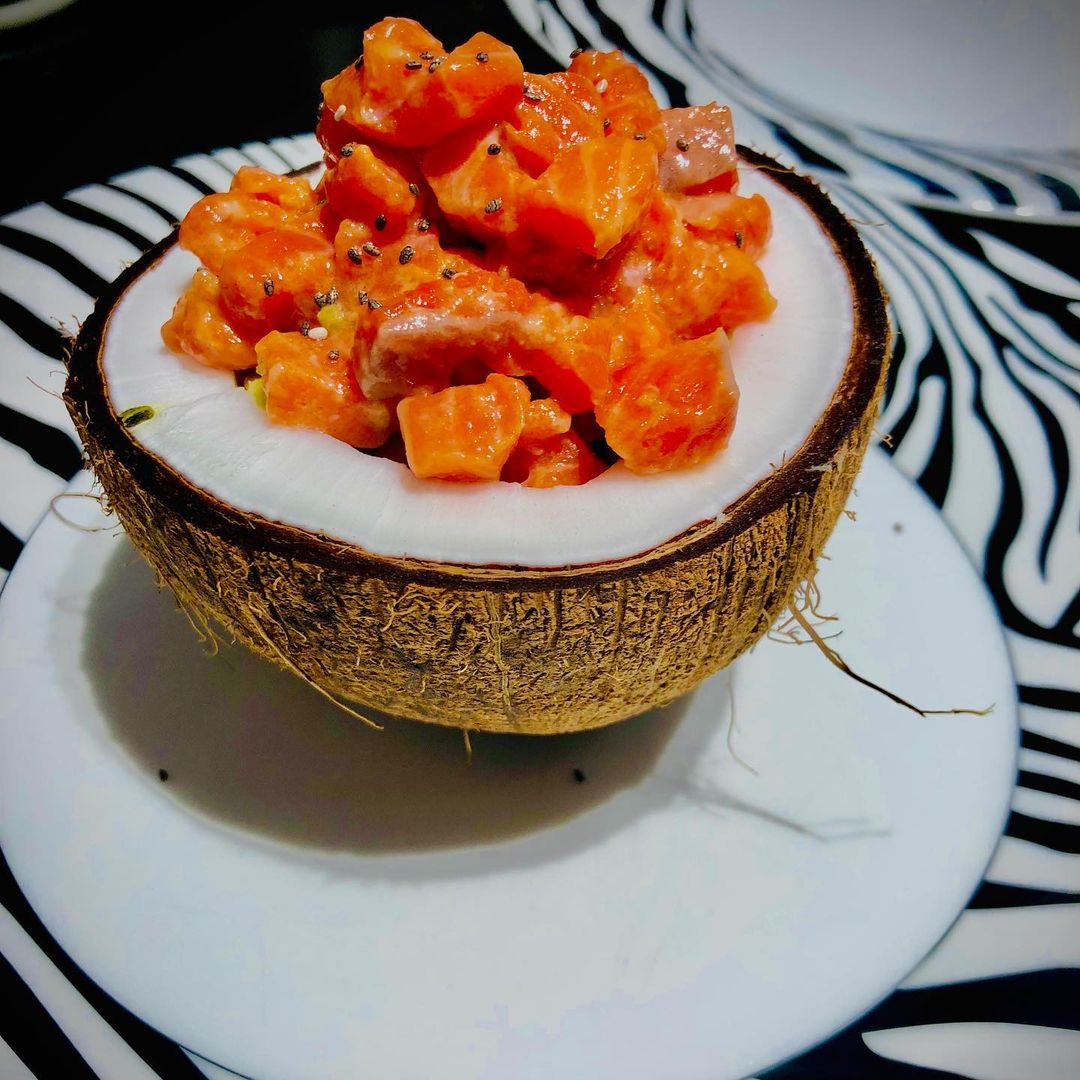 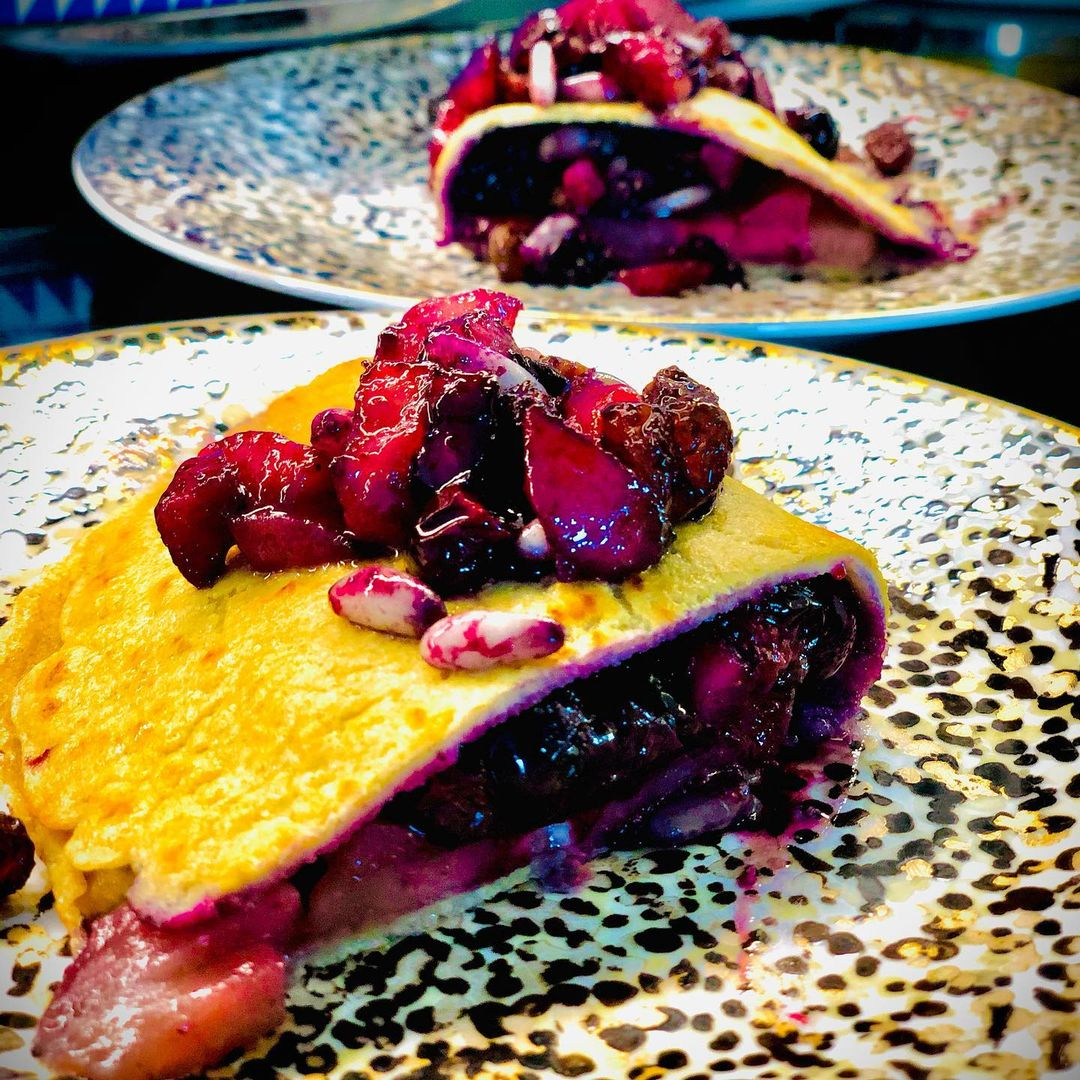 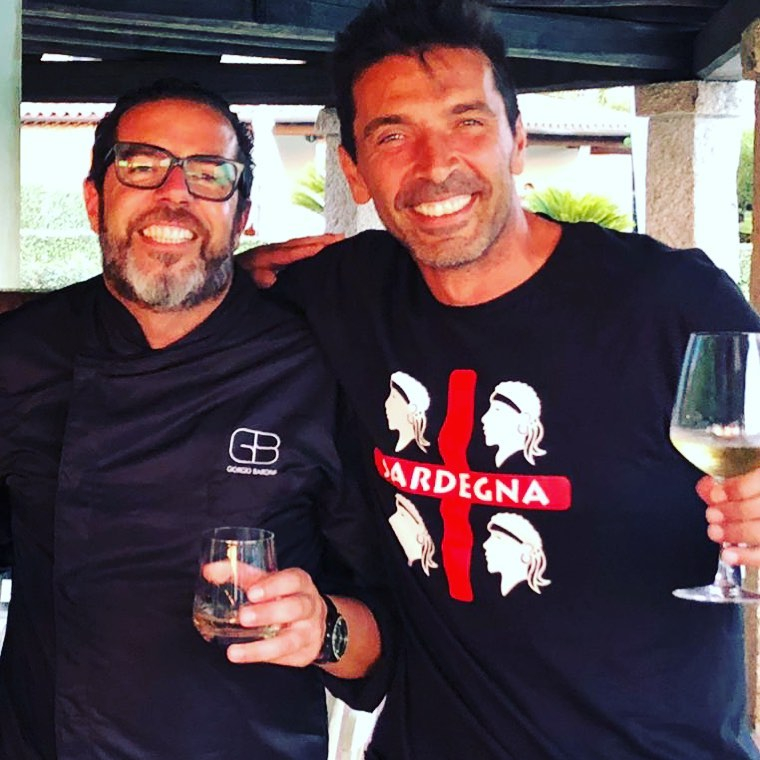 After a sad goodbye, Barone only had kind words to say for the legendary forward.

"Cristiano is a champion for all – a great man, a great father, a great family."

And he sure does eat well, too.