Cristiano Ronaldo, one of the world’s most popular and accomplished soccer stars, has tested positive for COVID-19, the Portuguese soccer federation said Tuesday.

Ronaldo, 35, has no symptoms and is “doing well,” according to the federation. He has left the Portuguese national team as it prepares for a Nations League match against Sweden on Wednesday and is isolating.

The Juventus star posted a photo to Twitter Monday night of himself eating dinner with his teammates. He played in Portugal’s Nations League match against France on Sunday.

Ronaldo is in his third season with Juventus after nine seasons with Real Madrid and six seasons with Manchester United. 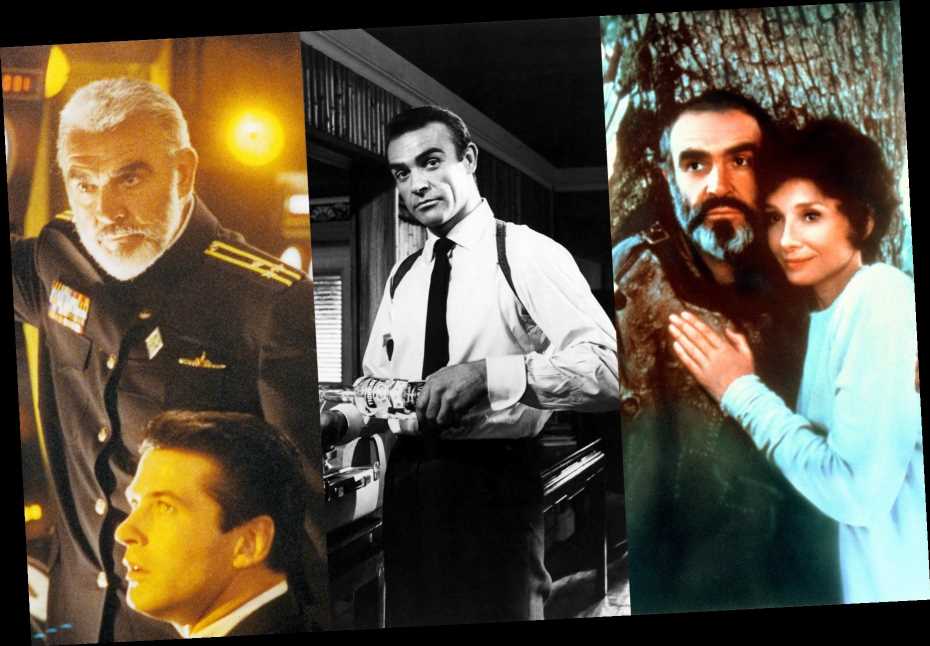