ITALY favourite Antonio Cassano has launched yet another scathing attack on Cristiano Ronaldo.

The Juventus superstar and his team-mates are enduring a difficult season with their nine-year Serie A reign set to come to an abrupt end. 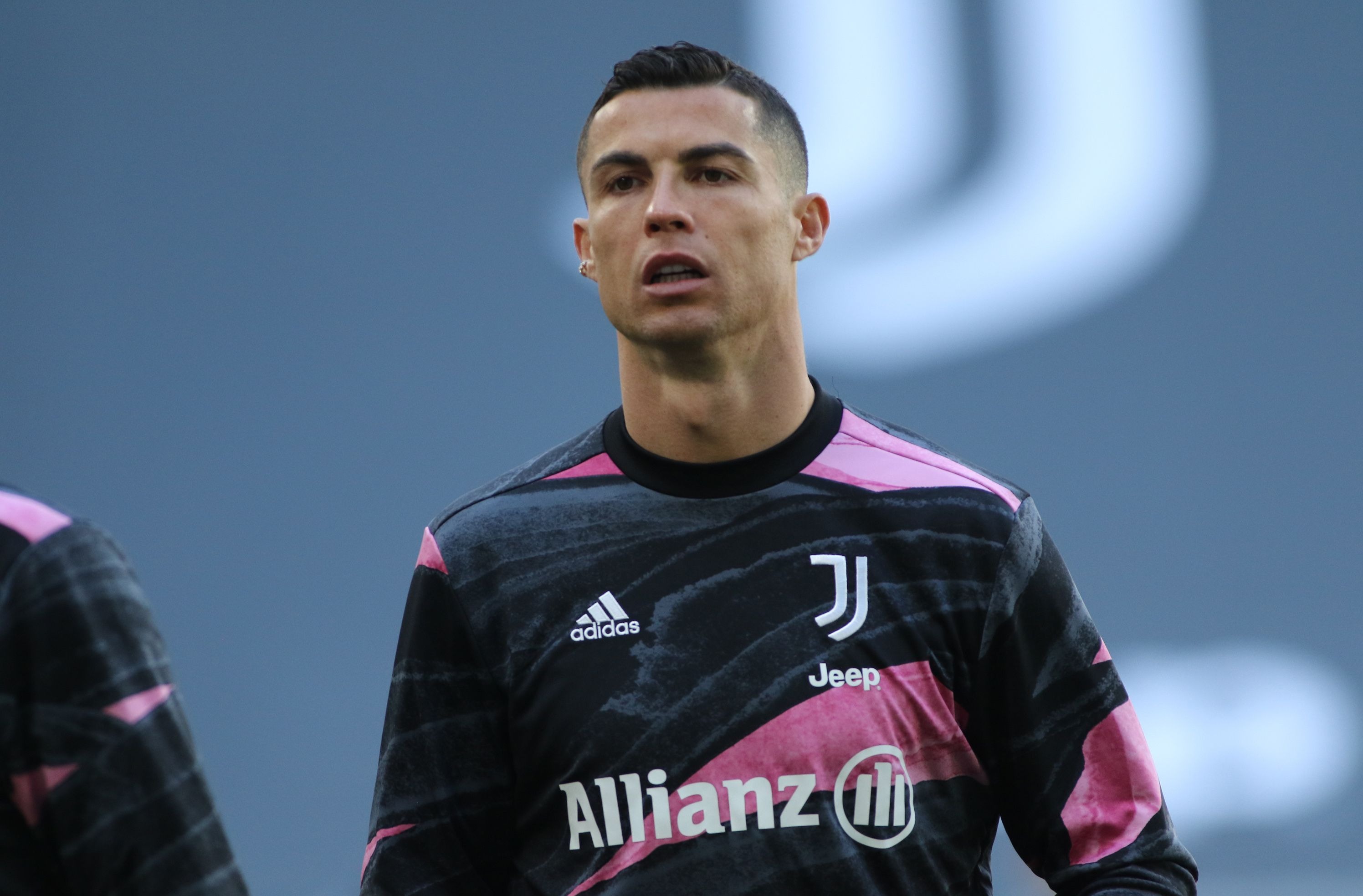 A shock 1-0 defeat at home to Benevento at the weekend left them 10 points behind league leaders Inter Milan and all-but ended their title hopes.

The Old Lady were also knocked out of the Champions League Round of 16 to Porto to heap further pressure on boss Andrea Pirlo in his debut season in the dugout.

Ronaldo, 36, has scored 29 goals in all competitions but Cassano believes his presence in the side has a negative impact on the rest of the squad.

The former Real Madrid man told Bobo TV: "If you sell Cristiano, there’s €100m with which you can sign a couple of top players.

“You can’t have a coach who wants to play football with Cristiano Ronaldo.

"He’s a brake on [Andrea] Pirlo. Cristiano only thinks about his goals and records.

"If you’re president and you want to start a new cycle, you cannot give a rookie coach the responsibility of coaching someone like Ronaldo.” 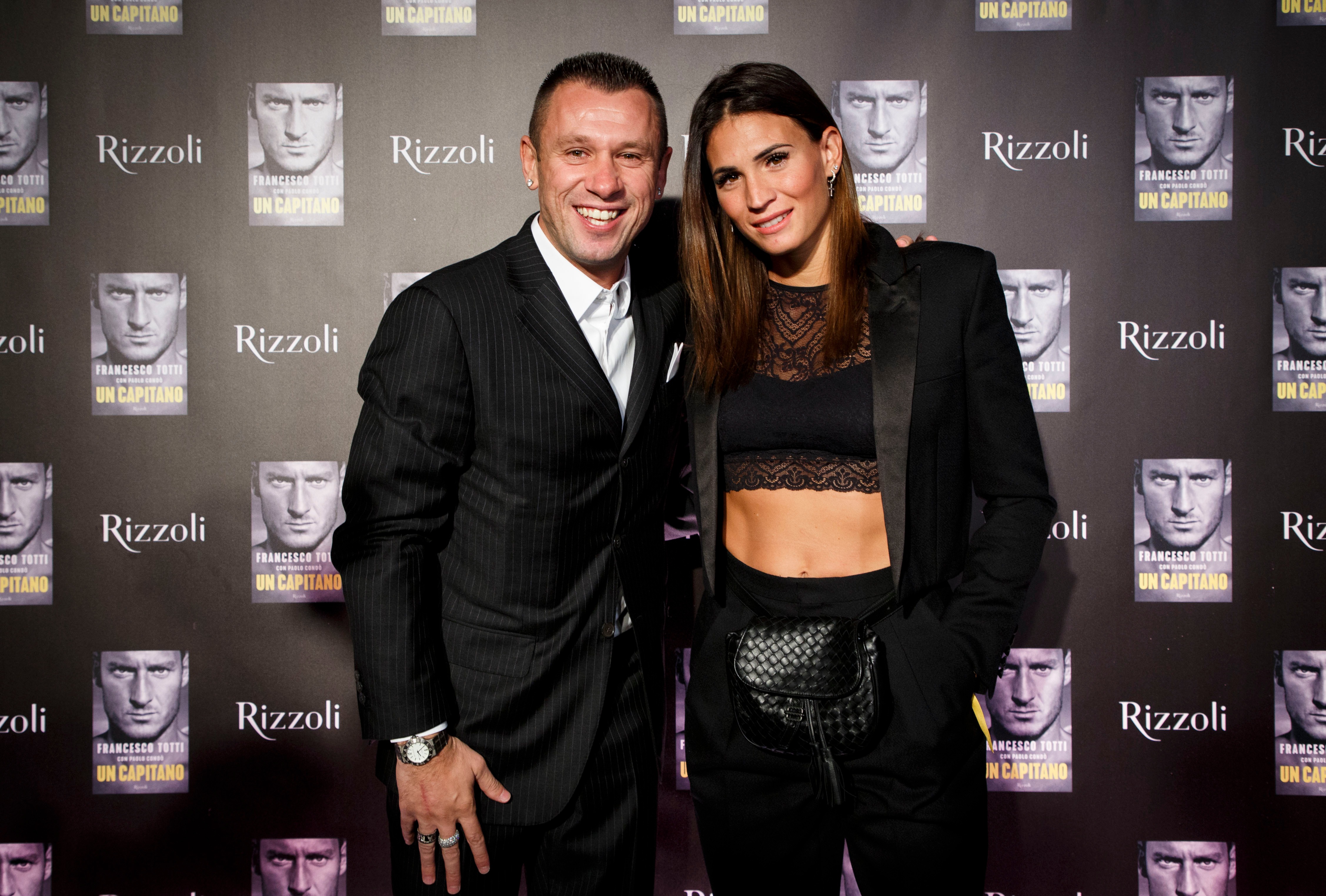 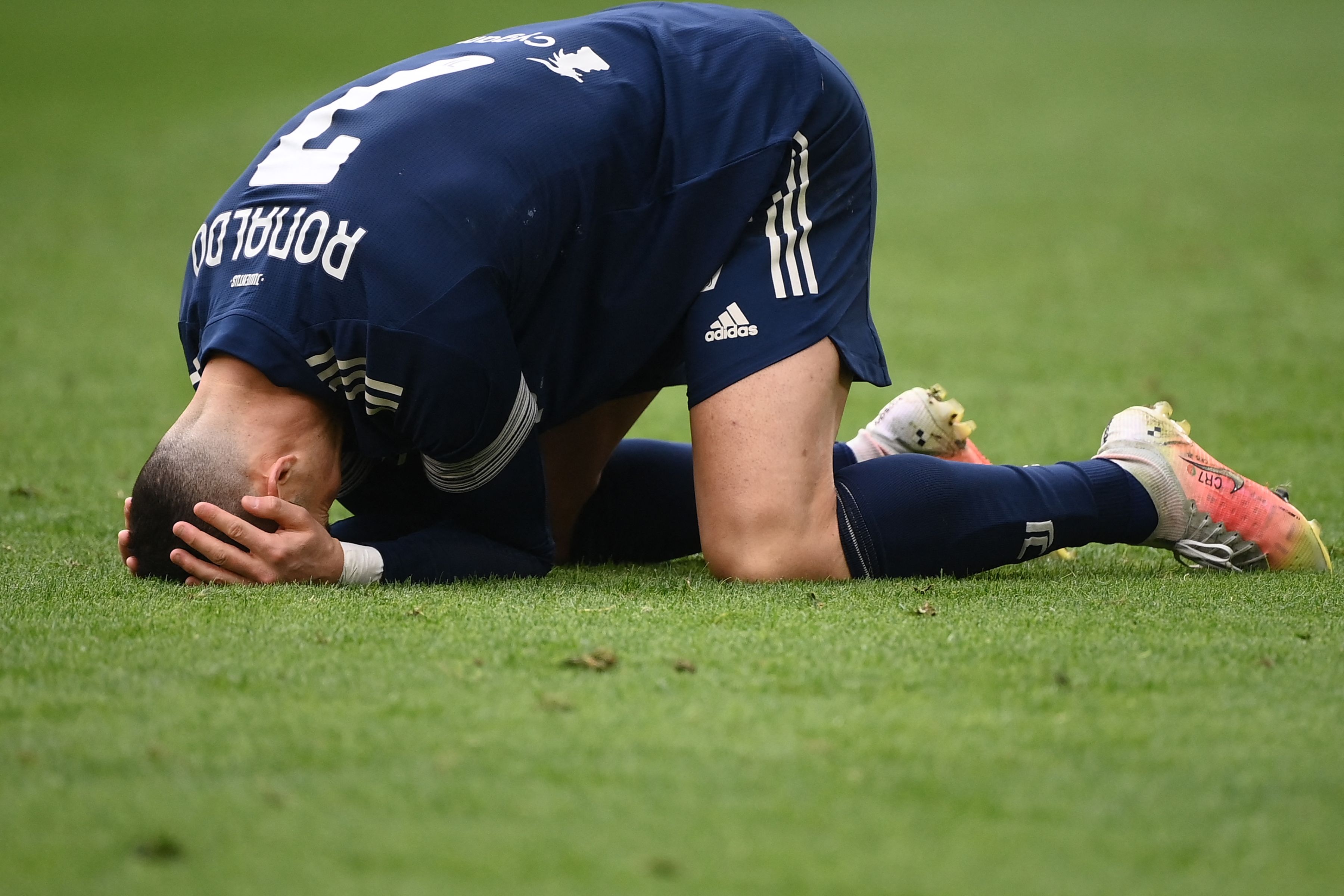 It is not the first time Cassano has hit out at Ronaldo.

After their first-leg defeat to Porto, the 38-year-old branded him 'selfish.'

He added: "He's always been a bit selfish, he doesn't give a damn about others scoring goals.

"He does not live for the game – he lives for the goal and in this moment the situation is getting worse."

And in February he claimed Juventus are worse with Ronaldo in the side because he doesn't suit Pirlo's style of play.

He said: "He'll keep scoring goals because he knows how to do that no matter what. He'll cut in from the left, get the ball on his right foot and fire it in.

"But Pirlo wants to build the play, pressure the opposition and play between the lines, and this means Cristiano doesn't participate much.

"I think Cristiano has done terribly over the last three years."

Cassano made 39 appearances for Italy and scored ten international goals.

He played for eight clubs in Serie A, most notably Roma for five years before earning a move to Real Madrid.

However, that Spanish capital transfer didn't work out and he left for Sampdoria after a year.