CRISTIANO RONALDO responded to Patrik Schick after edging out his fellow forward in the race to win Euro 2020's Golden Boot award.

The Juventus superstar just about pipped the Czech Republic ace at the summit of the goalscoring charts despite Portugal’s early elimination. 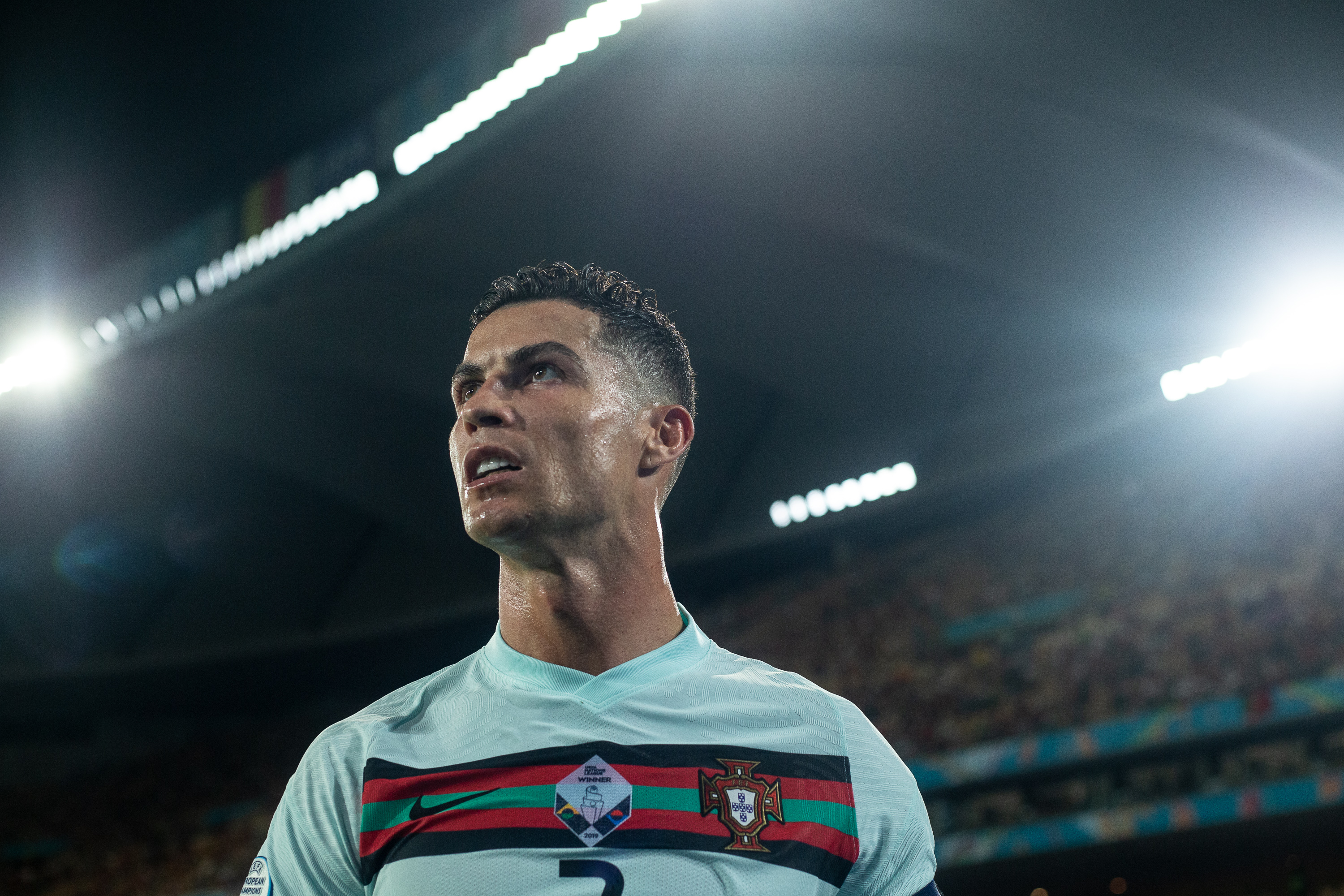 The 36-year-old crashed out of the competition during the round-of-16 following his country’s 1-0 loss to Belgium.

CR7 netted as many as Bayer Leverkusen star Schick, who made one more appearance as the Czech Republic reached the quarterfinals.

However, Ronaldo also boasted an assist which was the deciding factor in winning the Golden Boot due to UEFA’s criteria in handing out the award.

Far from being bitter, Schick took the runners-up spot in good humour as he took a playful jab at the five-time Ballon d'Or winner.

Sharing an Instagram post of the two, the 25-year-old wrote: "This time you were luckier – Congrats to my idol @cristiano".

And the picture caught the attention of Ronaldo, who was one of 125,000 people to give the snap a like.

The former Manchester United winger is currently on holiday following his exploits for his country at the Euros over the past month.

He has also had to deal with speculation over his club future following a poor season in terms of team trophy's for Juventus.

Ronaldo finished top of the Serie A scorer charts with Juve after netting 29 goals but the Old Lady failed to retain the title and suffered early Champions League disappointment.

The Italian giants initially seemed ready to offload the Portuguese for around £25million but latest reports indicate he will stay for another term.