CRISTIANO RONALDO has completed his Manchester United medical ahead of his stunning £21million return.

The Portuguese superstar agreed a transfer back to Old Trafford on Friday. 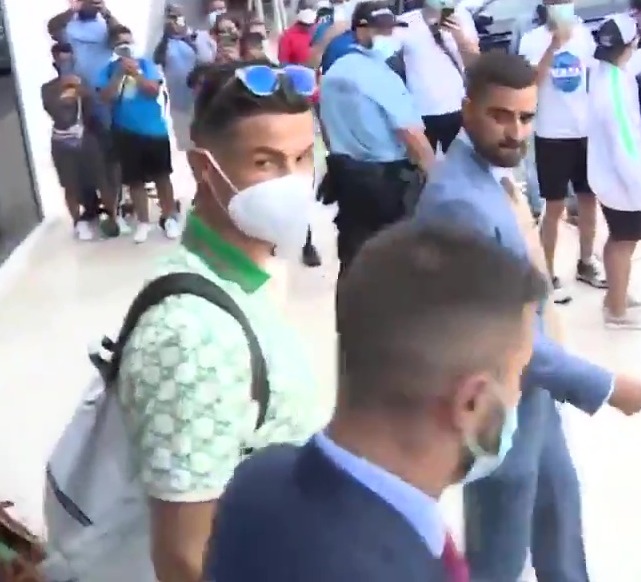 He took his private jet from Turin to Lisbon to prepare for the international break.

But according to Sky Sports News, Ronaldo went through his medical checks over the weekend in the Portugal capital and got the all clear.

Now the final details are being sorted out with everything on course to be finished before tomorrow night's deadline.

It is understood personal terms are all okay but the process to secure his visa is ongoing.

Ronaldo, 36, will sign a two-year contract worth £480,000 per week with the Red Devils and there is the option of a 12-month extension.

It remains unclear what number the five-time Ballon d'Or winner will take at Old Trafford.

Cavani wore the No7 when he came off the bench at Wolves but Ronaldo could still get the iconic jersey under exceptional circumstances.

However, although he may be able to keep the number, Cavani is unlikely to keep his place in the team.

That is because manager Ole Gunnar Solskjaer confirmed Ronaldo has been signed to lead the line as a centre forward.

A winger during his first spell at the club, he has transformed his game over the years to play through the middle as a clinical goalscorer.

Solskjaer said: "Cristiano has evolved as a player.

"He used to play wide right, wide left, up front. But he's more of a centre-forward for me at the moment. Definitely.

"But there'll be games where we play two up front and three up front. But I want him in the box. I want him scoring goals." 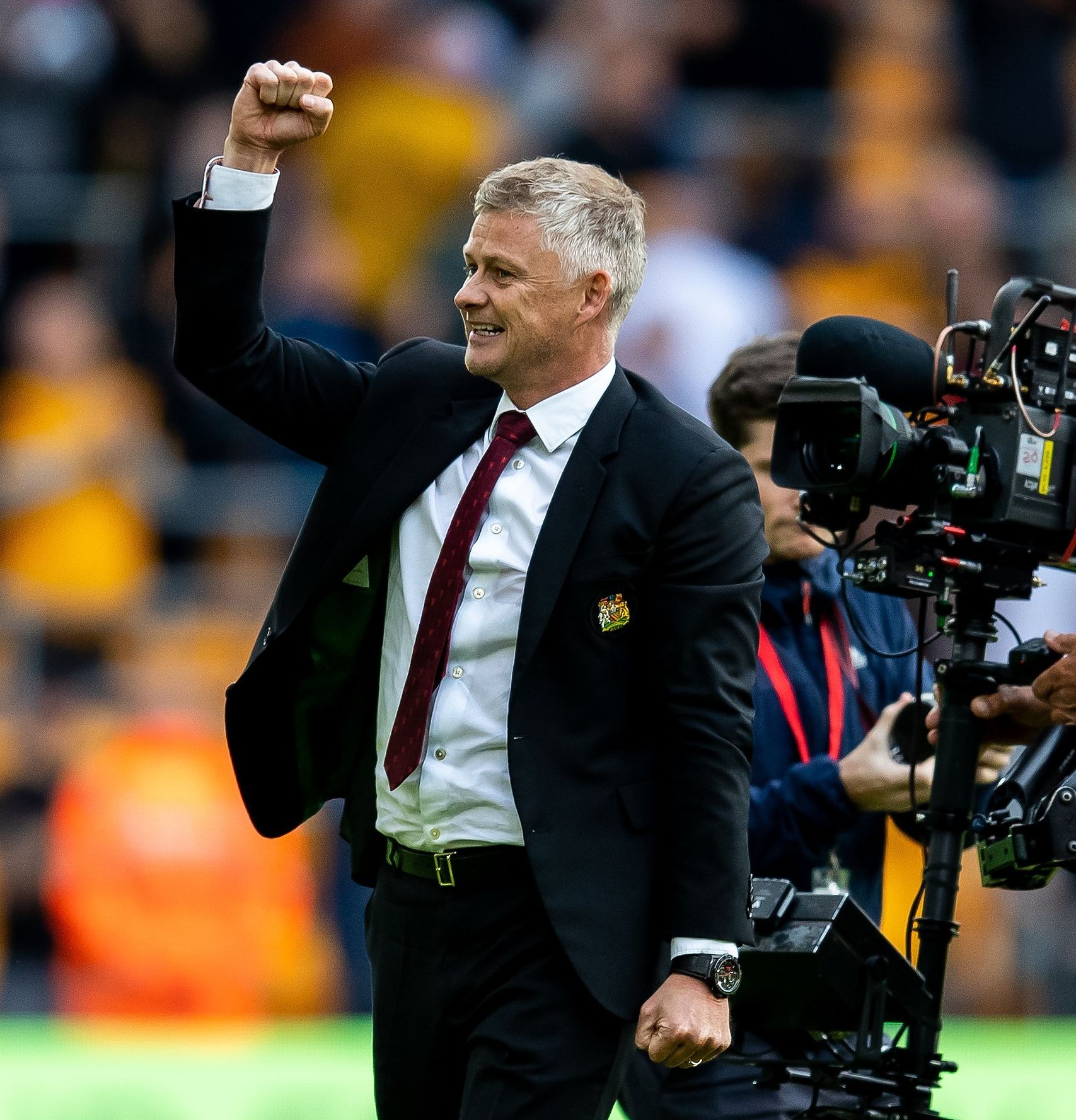