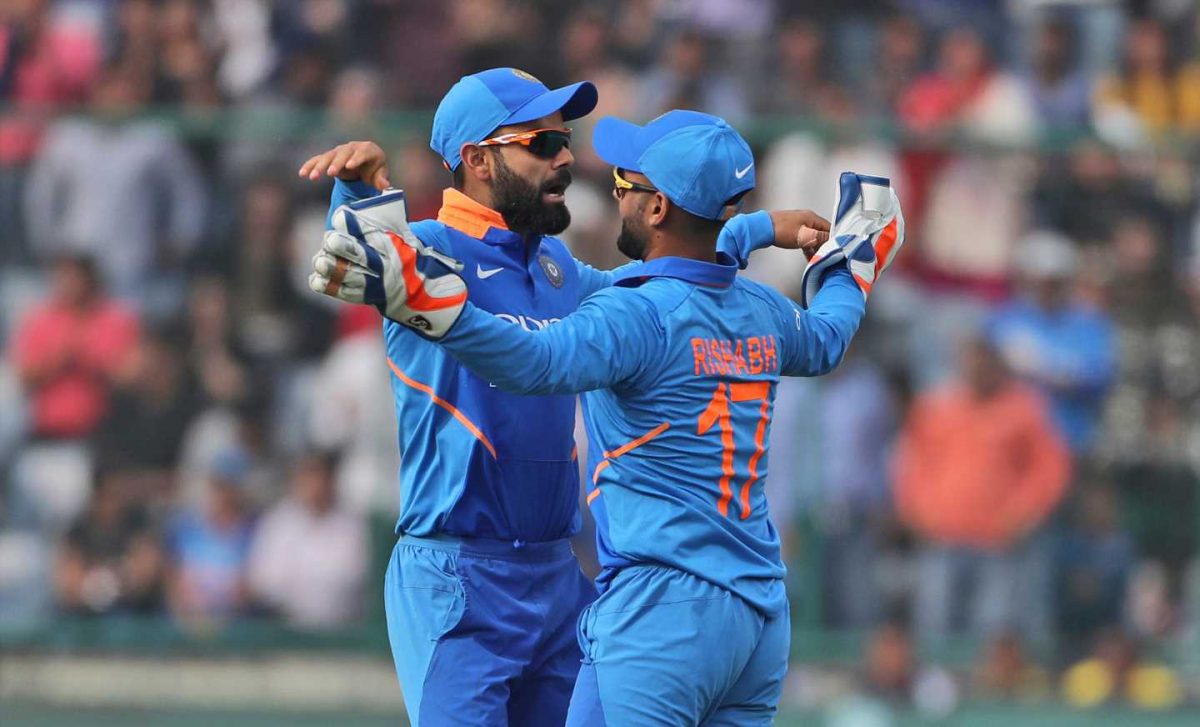 THERE is less than a month until the first ball is bowled and Cricket World Cup tickets are now back on sale.

Tickets have been like gold dust since the release of the fixtures, but fans still have a chance to get tickets for selected games. 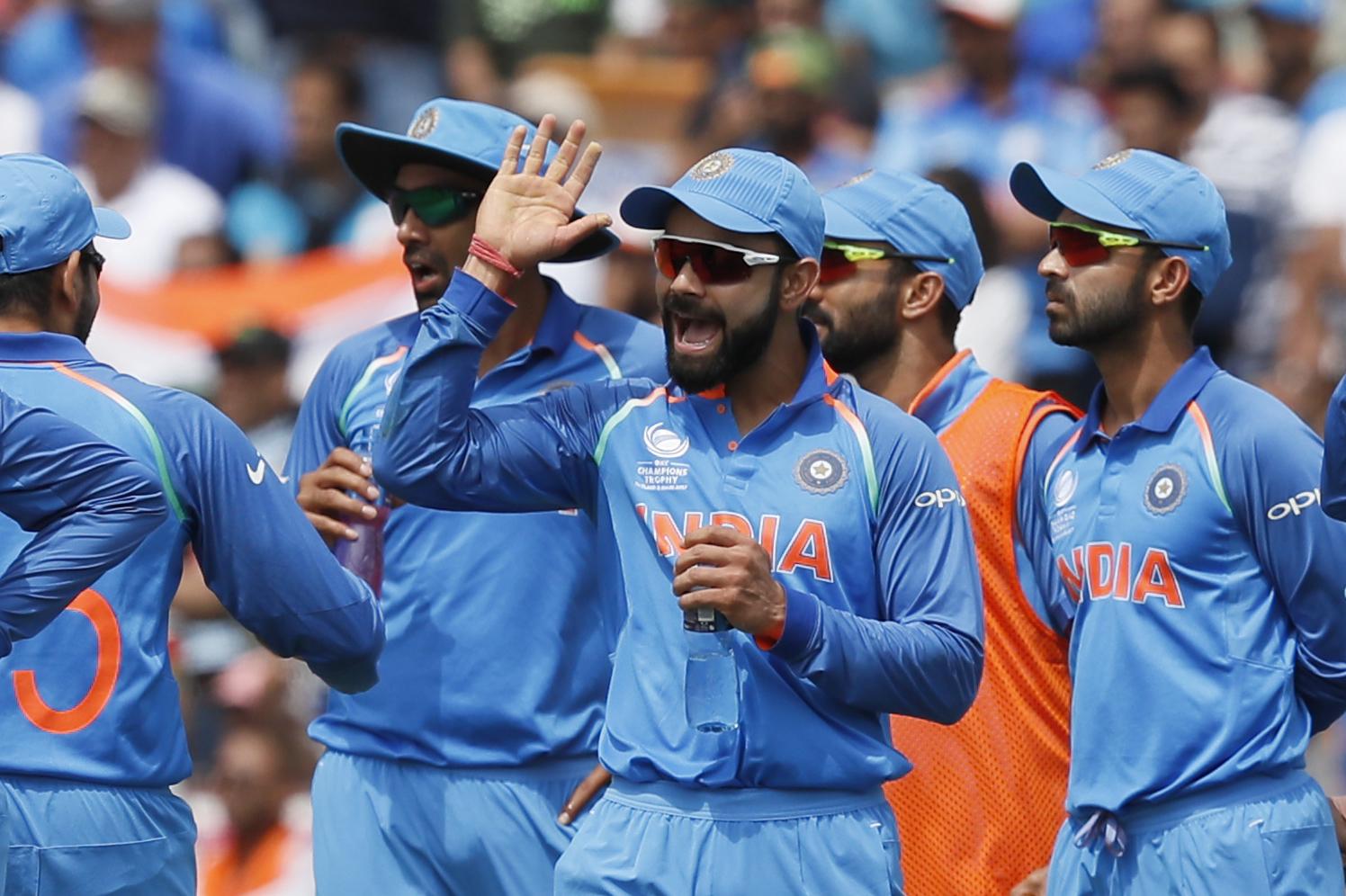 When do Cricket World Cup 2019 tickets go on sale?

Cricket World Cup tickets have been on sale in three stages.

The general sale commenced on September 27, 2018 at 10am and finished at the end of January.

Extra tickets are now on sale for the big event.

Tickets will be available on a first come, first served basis and will be up for grabs for all ten participating teams.

Anyone can take part but you must register on the ICC site.

How much do Cricket World Cup 2019 tickets cost?

The ICC have announced the ticket prices for the Cricket World Cup, with India and England fans set to fork out the highest sums to see their nations.

The cheapest ticket to see either team will cost £40, but these will only be available for England's matches against Bangladesh and Afghanistan or India's match against Afghanistan.

Apart from that, England and India fans will pay a minimum of £55 to see their teams and £70 in the biggest games.

And most tickets cost far in excess of £100.