The Argentine forward was taken off in the 75th minute at Parc des Princes, with the Barcelona legend visibly upset with his compatriot as he made his way to the dugout. 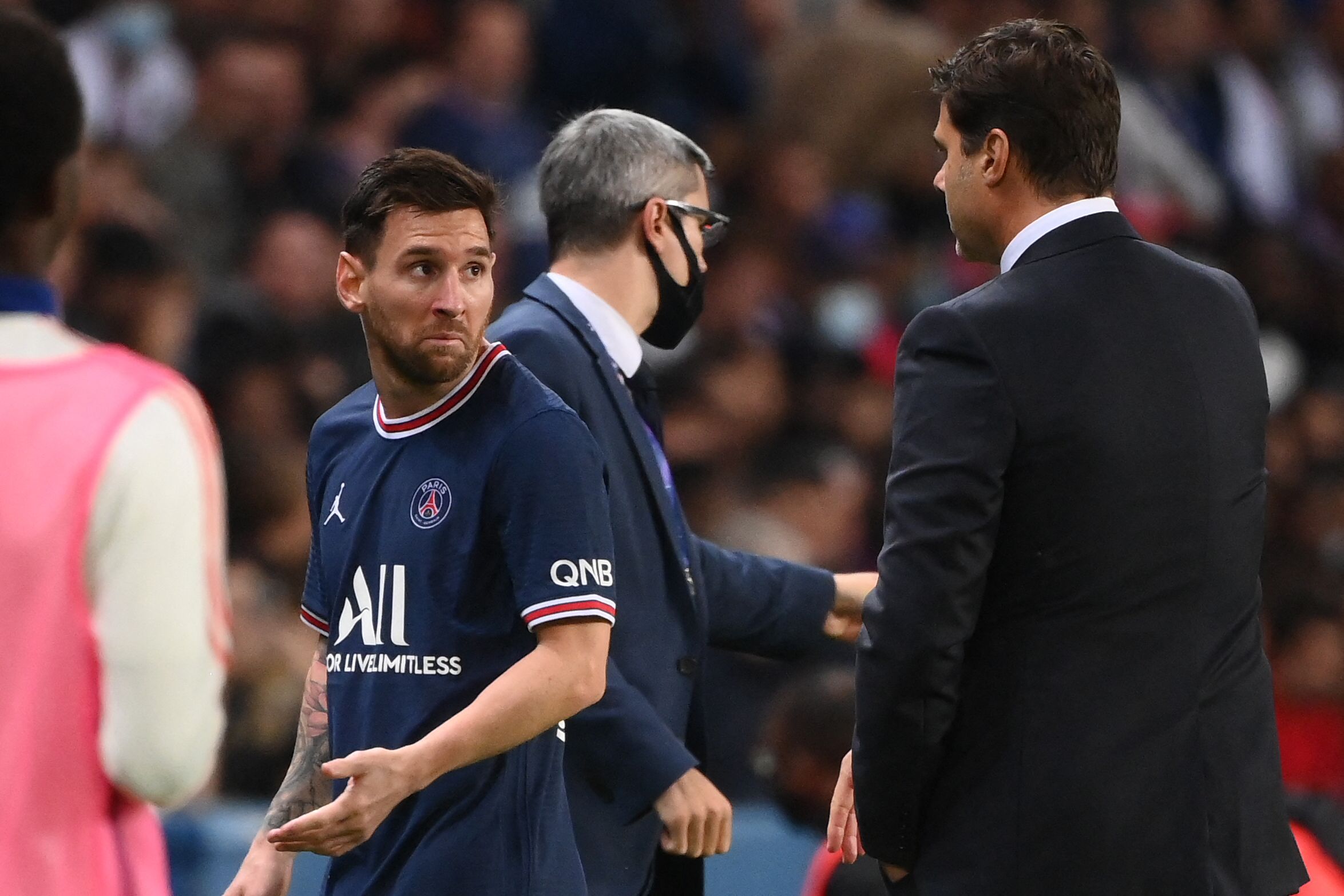 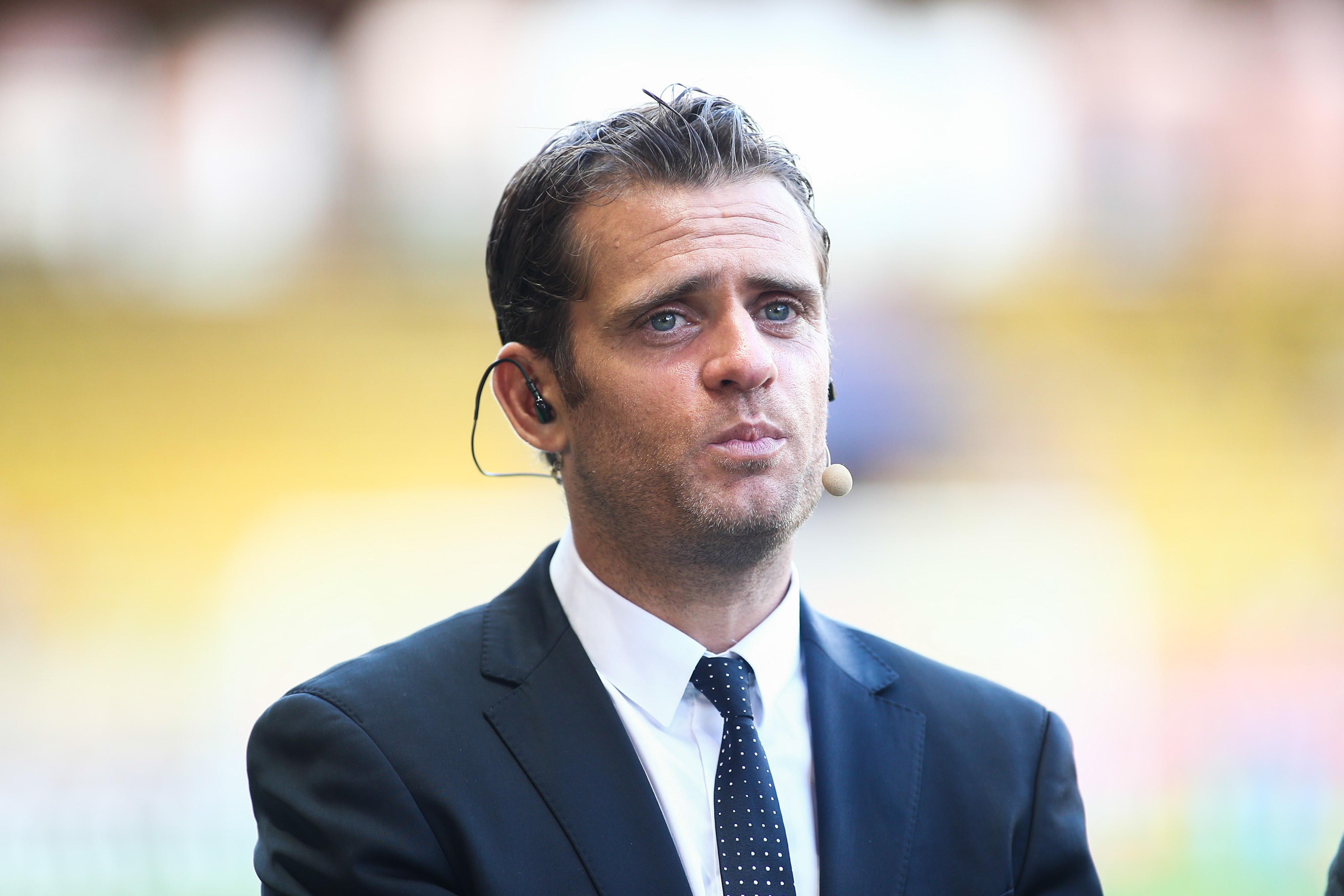 Messi even snubbed a handshake offer from the ex-Tottenham boss after being hooked in his home debut.

Pochettino has since played down a rift with the 34-year-old as he defended his decision to withdraw him, despite PSG searching for a winner.

But ex-Les Parisiens ace Rothen, who played in 180 games for the Ligue 1 club, has declared that the 49-year-old should have left Messi on the pitch.

He told RMC Sport: "There was a total misunderstanding. We saw it, Lionel Messi wanted to stay on the pitch. Pochettino made his decision in his heart and conscience.

"Where I find it completely inappropriate on the part of Pochettino, it's that he's never been like that with the other stars of the team.

"Since he arrived, whether it was Neymar or [Kylian] Mbappe, he always left them on the pitch, even when they were bad.

"He has always protected them unlike other players like [Angel] Di Maria, [Leandro] Paredes, [Mauro] Icardi.

"Then, Lionel Messi arrives, in terms of status and aura, Messi is much superior to Neymar and Mbappe.

"We are talking about Lionel Messi, the best player on the planet. He has a special status. We must avoid misunderstandings with your top player, especially from his first start at the Parc des Princes.

"There are so many signs that are not good. It's a big mistake from Mauricio Pochettino, he should have left him on the pitch.

"I don't know what he played. Did he want to mark his territory? I do not hope, because there, he is completely crazy. We do not cry genius there.

"You are going to put your best player on your back. It leaves traces, this kind of event. And the image is terrible. He made a serious mistake. Pochettino crashed there."

Messi is still yet to provide a goal or an assist from his three outings for PSG following his summer arrival.

It has been claimed that the player is nursing a minor knee injury, which could see him miss Wednesday's clash against Metz.

And despite the knock potentially playing a part in his substitution against Lyon, his former Barcelona team-mate Thierry Henry has declared he wasn't surprised by his reaction.