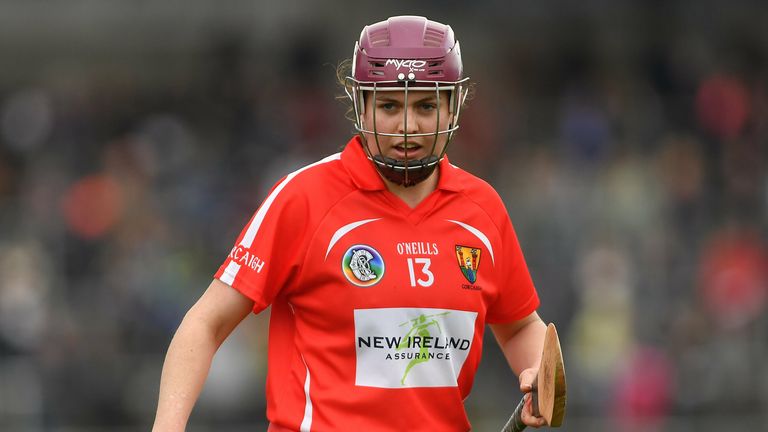 As the All-Ireland Camogie Championship approaches, some of Cork’s key players are faced with a fixtures headache.

For the dual players involved with both the Camogie and ladies football squads, they face two fixtures on the one day; Galway and Kerry respectively on November 7.

After their pleas for one game to be moved 24 hours were ignored – something to which Galway had agreed, the Rebelettes could be forced to play their hand.

“A strike is a severe form of action, but if it is what it’s going to take, I think the two panels will agree to that and stand aside,” dual star Hannah Looney said on Inside The Game.

“Simple. We don’t ask for much. Twenty-four hours will do us fine. Galway have agreed to play on the Sunday. Move the match to the Sunday.” 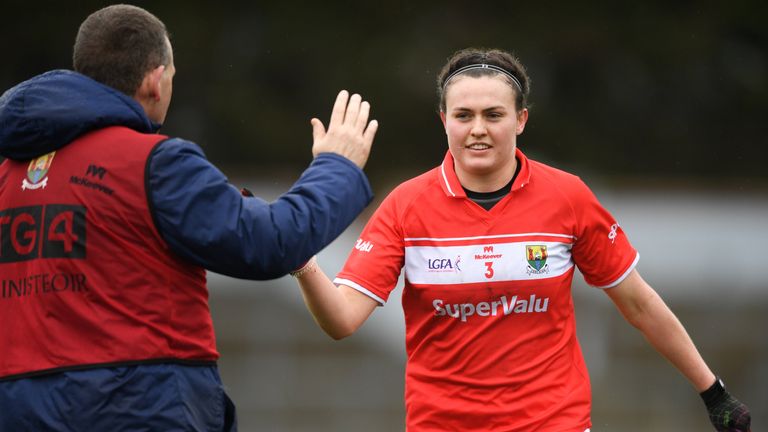 This comes off the backdrop of last weekend’s Camogie Association Congress, where a motion to support dual players was defeated. The LGFA had also voted against a similar move earlier this year.

The defeated motion at Congress

“The Camogie Association recognises and supports the concept of a dual player, as defined, and will encourage all of its units to support and facilitate its playing members of all ages, who wish to do so, to play for both Camogie and Ladies Football. In doing so, the Camogie Assocation and all of its units will be conscious of and promote the welfare of all players.”

“To be honest, I wasn’t surprised,” added Looney.

“It’s just another nail in the coffin for me personally. It’s not even a dual issue, or me wanting to play Camogie and football for Cork anymore, it’s a women in sport issue. We can’t be having this bad publicity out there anymore.

“This is the gap between men and women in sport.

“To see dual players discouraged once again is just a bit of a kick in the teeth.

“Ever since I’ve been 11 or 12, all I wanted to do was to play football and Camogie with Cork. I was following Briege (Corkery), Rena (Buckley), Mary O’Connnor. Even back then, this was an issue. It’s not like Briege or Rena were ever asking for much.

“We just want 24 hours between the matches, taken into the circumstances.

“We all talk about communication, and you just wonder if it is happening at times. Deflation is a good way to sum it up at the moment.” 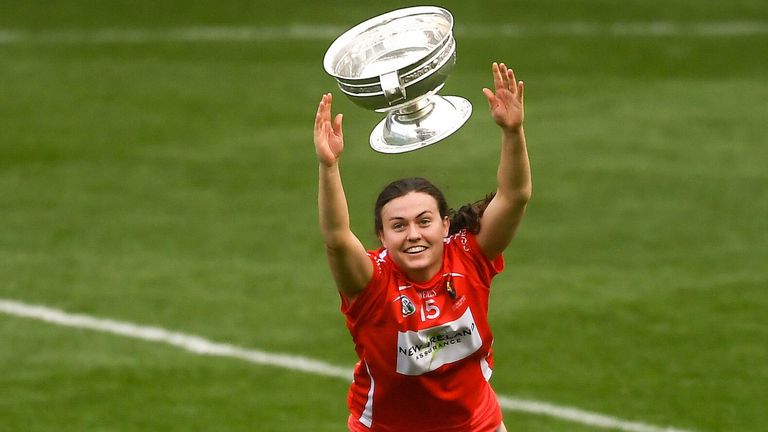 While she is doing her best to concentrate on her championship preparations, this lingers in the background.

“There’s a part of me that just wants to block it out, and concentrate on my training. Between football and camogie, I have a lot going on,” she added.

“We’re very fortunate in Cork to have two very good managements; Paudie Murray on one hand and Ephie Fitzgerald on the other.

“They are in constant communication. Paudie has flagged this since the fixtures were released, that this was an issue. So I’m fortunate that the guys are doing a lot of work in the background, trying to get the two organisations to meet and communicate.

“Even for Paudie to ring the Galway manager and get an immediate solution without even needing the Camogie or Ladies Football Association has been brilliant. So we’re very fortunate to have the two set-ups that facilitate us to play.

“But simple solutions. I know we’re in a different time where Covid-19 is a big issue, and we have a short season. But it’s not as if this hasn’t occurred before.”

Watch the full discussion on Inside The Game at 7pm on Sky Sports Mix. You can catch up on previous episodes on the Sky Sports YouTube channel.