CONOR McGREGOR has urged parents around the world to get their children into mixed martial arts.

The UFC star is preparing to return to the Octagon this weekend against Dustin Poirier in his first fight in over a year. 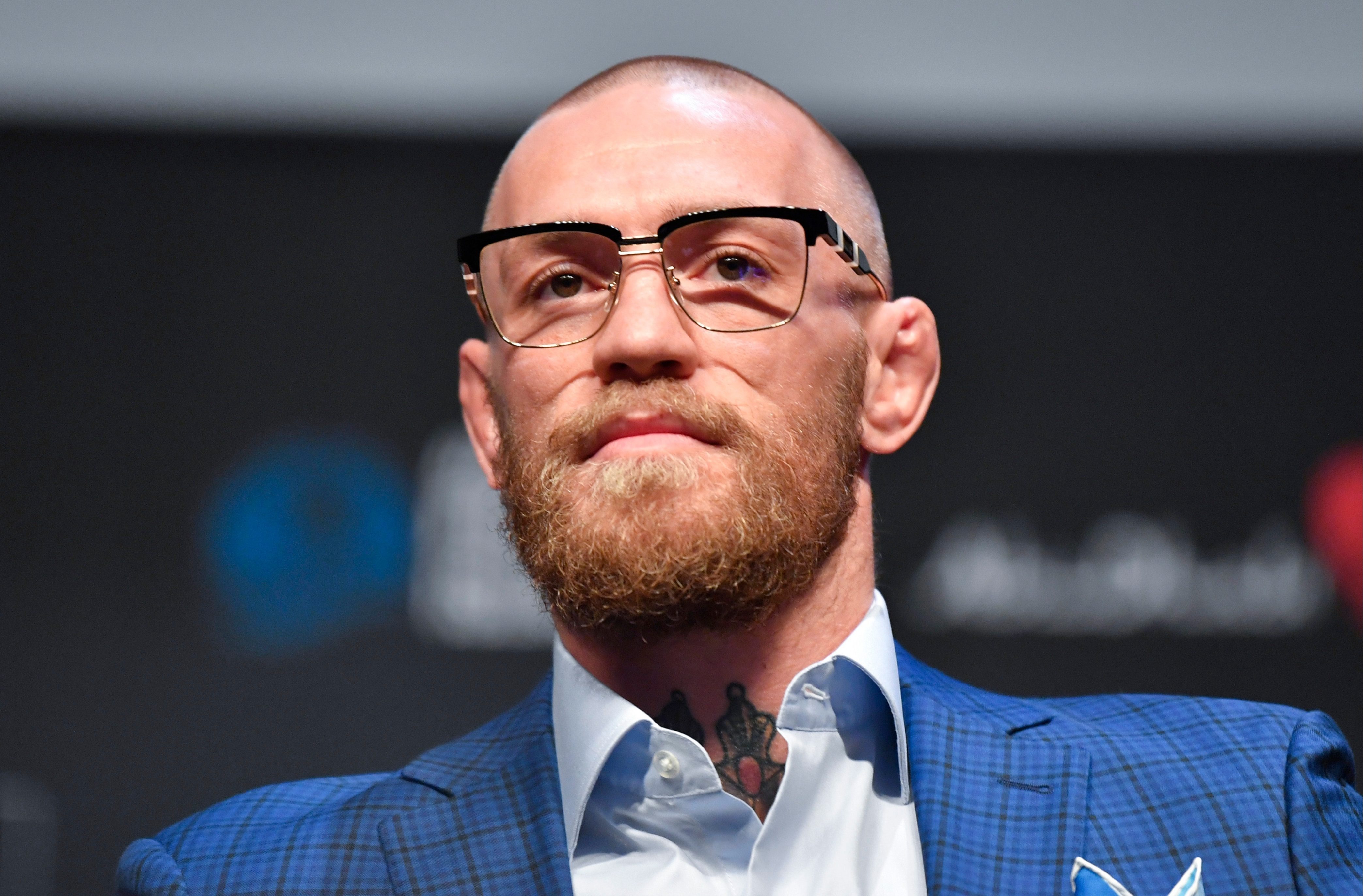 The Irishman last fought in UFC in January 2018 when he destroyed Donald Cerrone in just 40 seconds.

And when asked about his business ventures outside of the octagon in today's press conference he says the skills learned inside the cage have helped him in the business world.

The former two weight world champion said: "I always would urge any parents around the world to get their parents into martial arts or any type of combat sports.

"It's not necessarily to compete, if they wish to compete then they can compete but the things that they learn through martial arts they cannot learn it anywhere else.

"It will translate into many other things, especially the business world, it's pretty much the same."

McGregor will be hoping for a repeat of his last meeting with Poirier when he defeated the American with a first round TKO.

That victory launched The Notorious towards his first world title win against Jose Aldo the following year.

And McGregor is gunning for another shot against the current lightweight champion and his old rival Khabib Nurmagomedov.

The undefeated Russian beat McGregor when the met back in 2018 in the culmination of a long and bitter feud.

And today the 32 year old suggested that the bad blood between the pair had cooled off and admitted he wished him no harm.

"What I will say is as long as we fight again there will be no issue. If he continued to run then I am not sure, we will see what happens."

"All these men are up here and there are plenty of challenges and it’s a tough business. Things have gone on in his personal life, I don’t wish him any harm.

"Like I said, it was in 2018 and a lot of time has passed. The world knows this fight is not over, the war is not over." 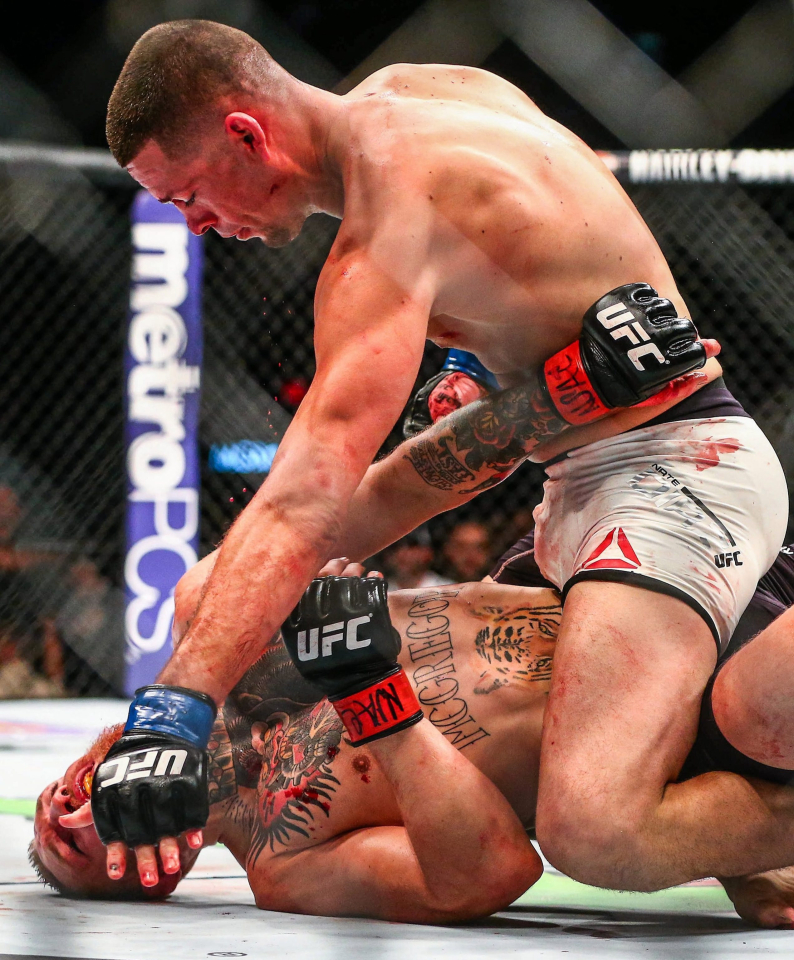