CONOR McGREGOR has shared 'proof' of Dustin Poirier's wife Jolie sliding into his Instagram direct messages as he upped the mind games ahead of their trilogy bout.

The UFC legend is looking to exact revenge on his American rival after being stopped in the second round by the Diamond earlier this year. 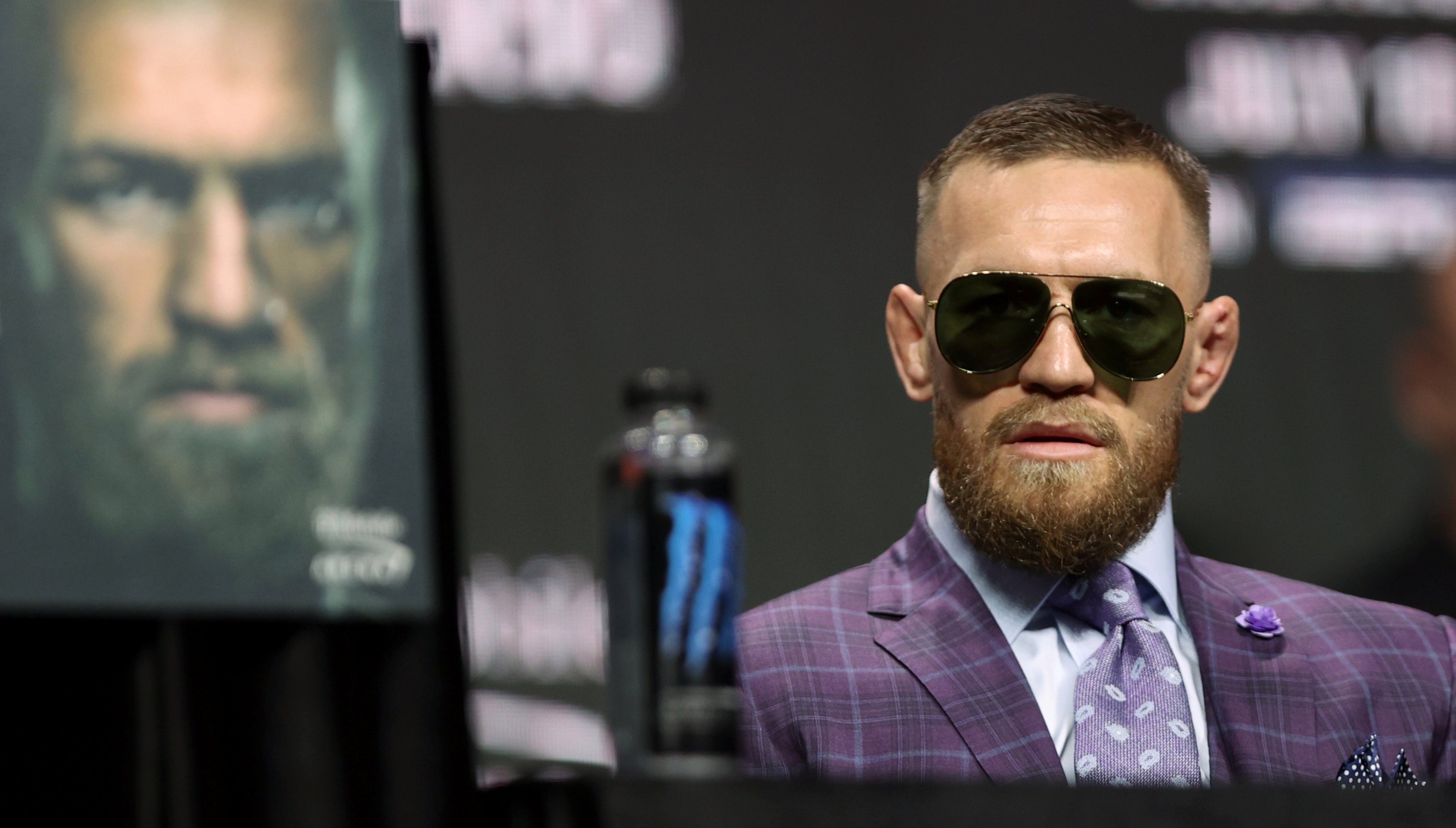 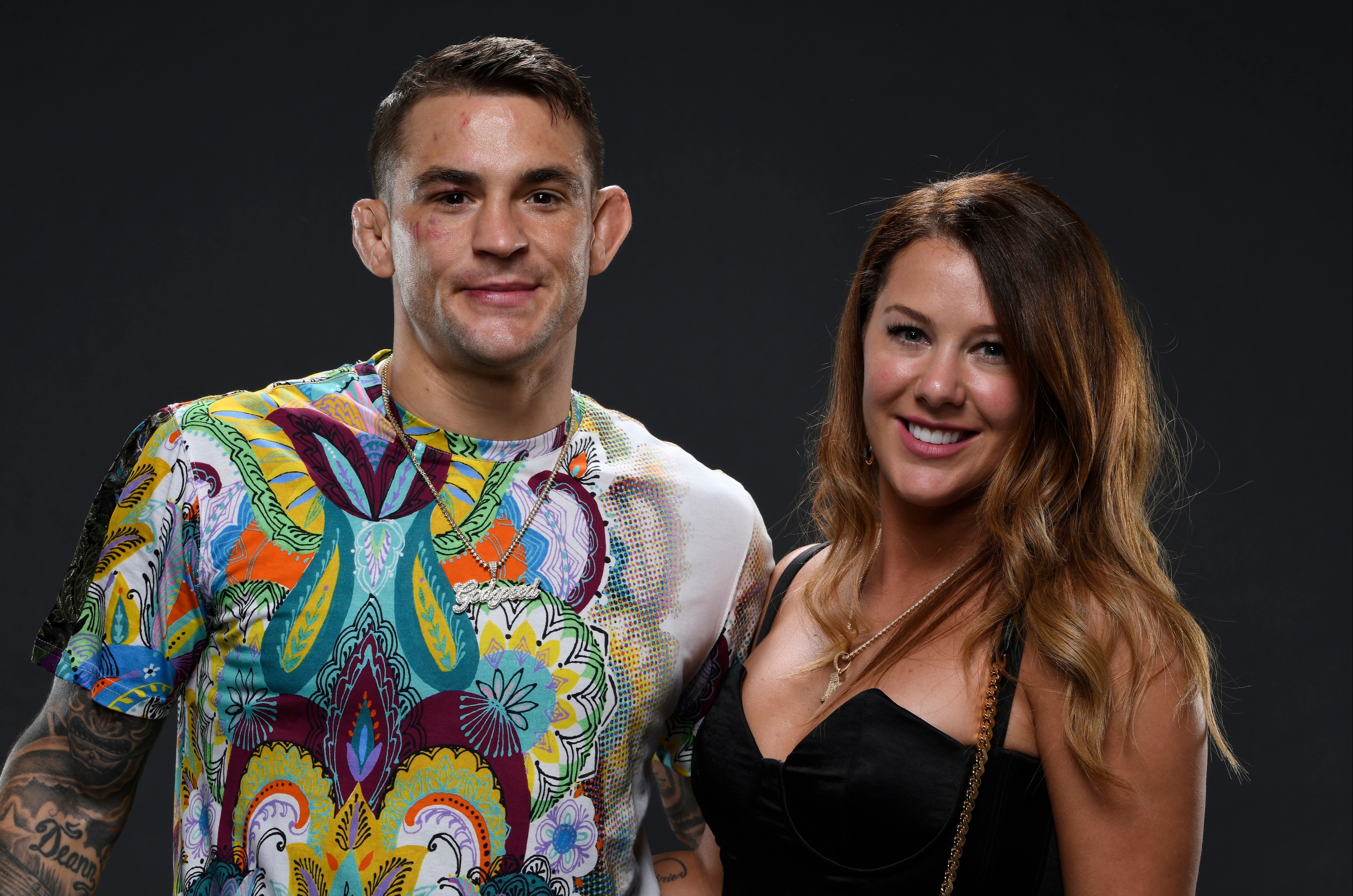 McGregor, 32, had knocked out the former UFC interim lightweight champion in September 2014.

The MMA world is divided over who wins the third meeting between the pair, with the winner expected to face lightweight champ Charles Oliveira next up.

And the Notorious has been looking to get in Poirier's head prior to their meeting inside the octagon this weekend.

McGregor took to social media this week to share a snap of an Instagram DM request from Poirier's partner.

Poirier then discussed the attempted insult with British legend Michael Bisping where he declared it isn't real.

He said: "If it was real and my wife was messaging him or something like that, then it’s a good one.

"But, if it’s fabricated, me and my wife were laughing at it while at the grocery store. There’s no-holds-barred in the s***-talking."

Following the interview, McGregor posted a video on Twitter where he showed himself going on to Jolie's account to bring up her request.

As the Irishman didn't accept the request, the supposed message from her wasn't visible.

McGregor then uploaded a picture of himself in a fighting stance, leading Poirier to comment: "Your trash talk is as thin as your hair these days! See ya soon champ champ."

His message infuriated McGregor as he launched into an X-rated rant where he brought up his wife's alleged Instagram DM.

He said: "Your wife wants to see the hair around my d*** and balls bro. See what that’s like.

"I seen your interview with Mike you think it was fake. It’s not. Have a think on it in the sauna anyway."