CONOR McGREGOR is finalising terms for his UFC return with a fight against Dustin Poirier on January 23 'moving in the right direction'.

The Irish star has been in negotiations to face the American – who he beat in 2014 – since he publicly accepted the rematch in October. 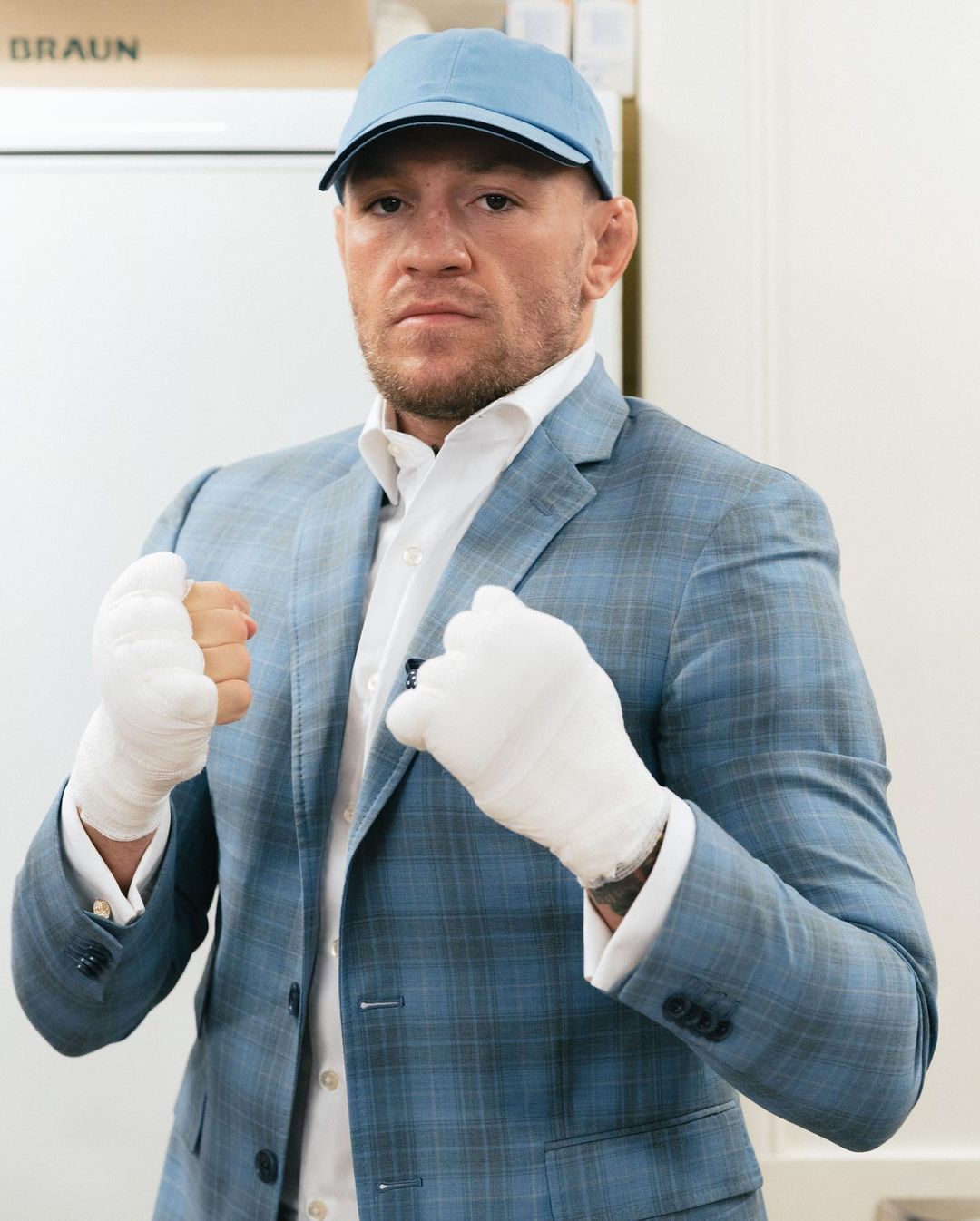 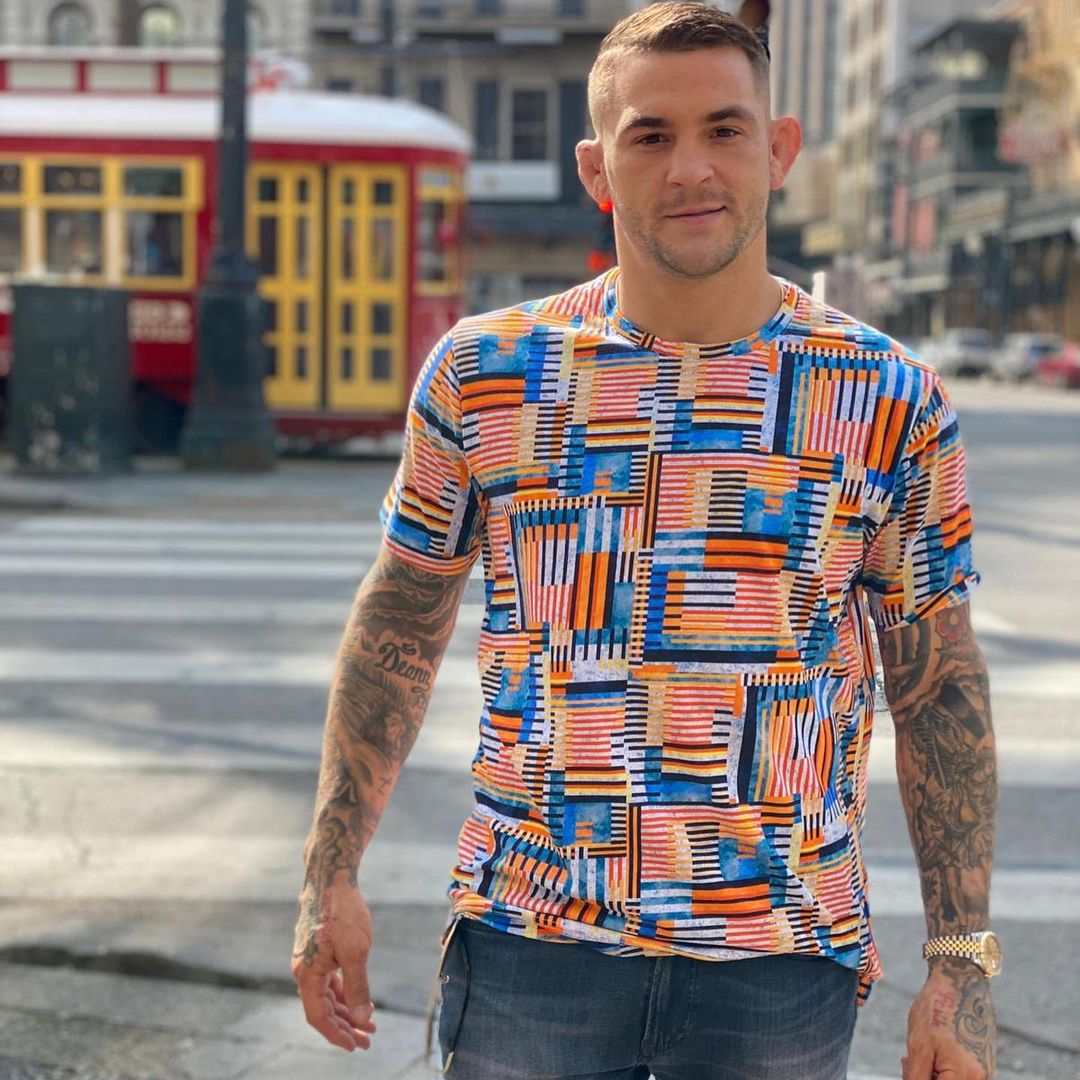 According to ESPN, discussions with the former two-weight champion are progressing but an agreement is 'not done yet.'

McGregor, 32, is preparing for the fight in Portugal, having rented a £10,000-a-week luxury villa in the Algarve.

He is joined by his fiancee Dee Devilin as well as their two children Conor Jr and Croia.

And now his head coach John Kavanagh and striking coach Owen Roddy have linked up with their fighter.

Kavanagh uploaded a picture of the two together, and captioned the post: "Getting the band back together for a greatest hits tour."

McGregor has not fought since knocking out 37-year-old Donald Cerrone in just 40 seconds at the start of the year.

He did announce a sudden retirement in June having grown frustrated during the coronavirus pandemic.

But the southpaw appears on track to mark his comeback by fighting Poirier, 31, with White not sweating over the delay in confirmation.

He said: "Listen, I’m not worried about it.

"Conor McGregor has never said, ‘Listen I want to fight,’ gone out the way that he’s gone out, talked about it.

"We got him his own date. Conor McGregor’s going to show up and fight.

"I’m not worried about his bout agreement, but I don’t know if it’s been signed.

"I’m assuming it has, but it wasn’t the other day when I texted the fight wasn’t done yet."